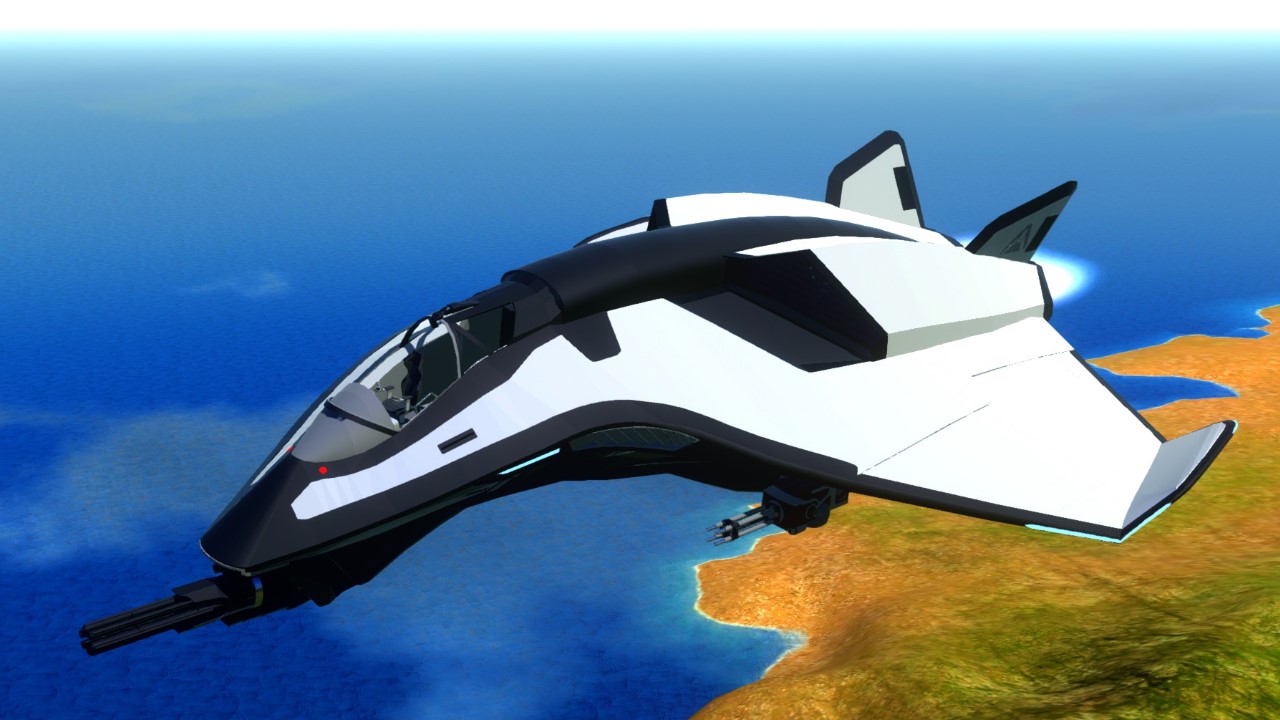 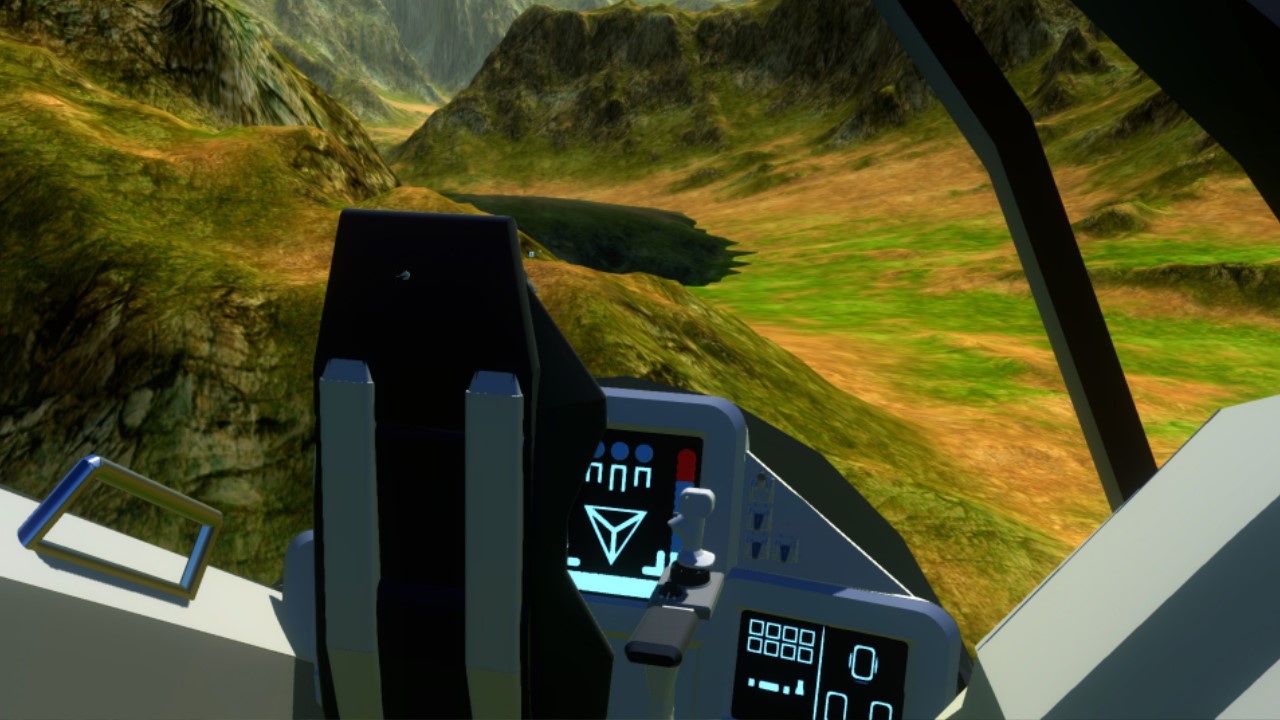 Note: If you prefer to fly in first person view, set your FOV to 90* for higher visibility of the central MFD and surroundings.

Initially designed as Aegis’ frontline carrier ship for the military, the Avenger series took a different path. Multiple variants ranging in purpose from light cargo hauling to EMP warfare, bounty hunting, and interception exist as of today. All variants offer a well-balanced range of armament and can be used for combat purposes.

The Aegis Avenger Titan is the base variant of the Avenger. With the extra cargo space and the Avenger’s tried and true combat abilities, the Titan is a light cargo hauler that’s more than capable of handling itself in a fight. The Avenger Titan's loadout is nearly identical to the Stalker, with only the wingtip Suckerpunch cannons being replaced.

The Avenger began its life serving dutifully as the premiere front-line carrier plane of the late 28th century. Avengers racked up a number of impressive space-to-space victories in that era, but were ultimately supplanted by more maneuverable designs like the Hornet. With space combat focusing more on skilled maneuvering than pure weapons storage, the Avenger fell out of active duty with the military and was repurposed as the standard ship for Advocacy and local law enforcement. Today, the military will still use Avengers as trainers; the two-seat variant is a forgiving first spacecraft for new pilots.
The current civilian model Avenger is marketed towards bounty hunters, with the second seat removed for direct access to the hold. Munitions storage has also been replaced with traditional cargo hooks, and the standard exterior flight line ladder entry system has been replaced with an internalized solution that allows the pilot to more easily maintain control of access (and egress).

The bounty hunting variant including prisoner cells in the cargo hold and a pair of EMP Suckerpunch Distortion Cannons to non-lethally shut down target ships.

The EMP warfare variant. It sacrifices all of its cargo space for an EMP generator in its trunk which can be used to shut down ship shields and components in a large area.

The UEE military trainer variant of the Avenger. The cockpit is modified into two seats for pilot training purposes.

A dogfighting variant of the Titan as part of the Masters of Flight series, the Renegade pays tribute to famed pilot Danny Solomon for his notable work with the Advocacy to bring justice to Bremen. This Avenger Titan comes equipped with a specialized dogfighting focused loadout and a custom special edition livery honoring this iconic ship. 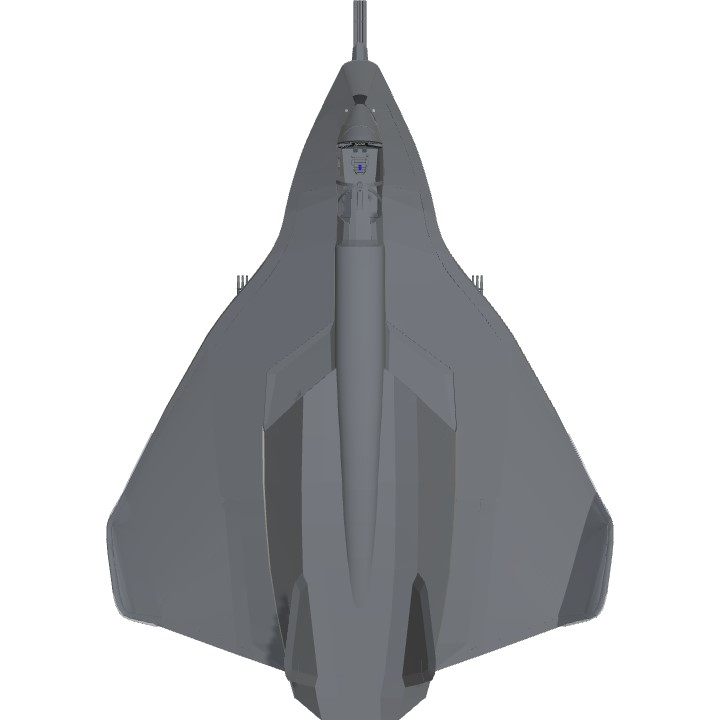 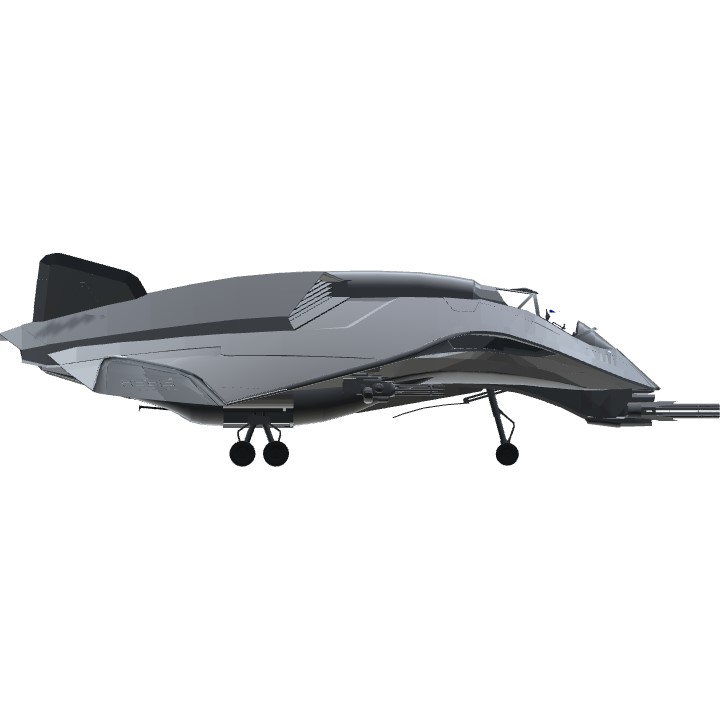 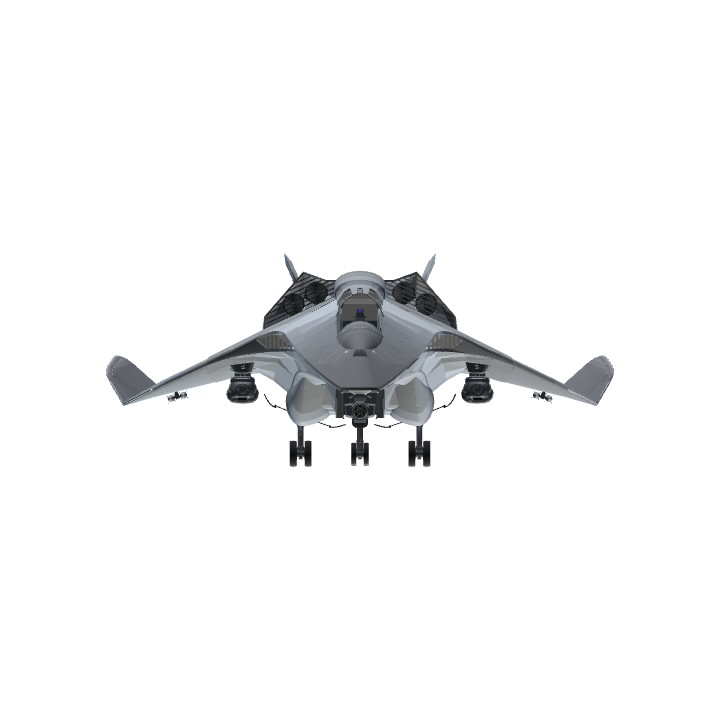