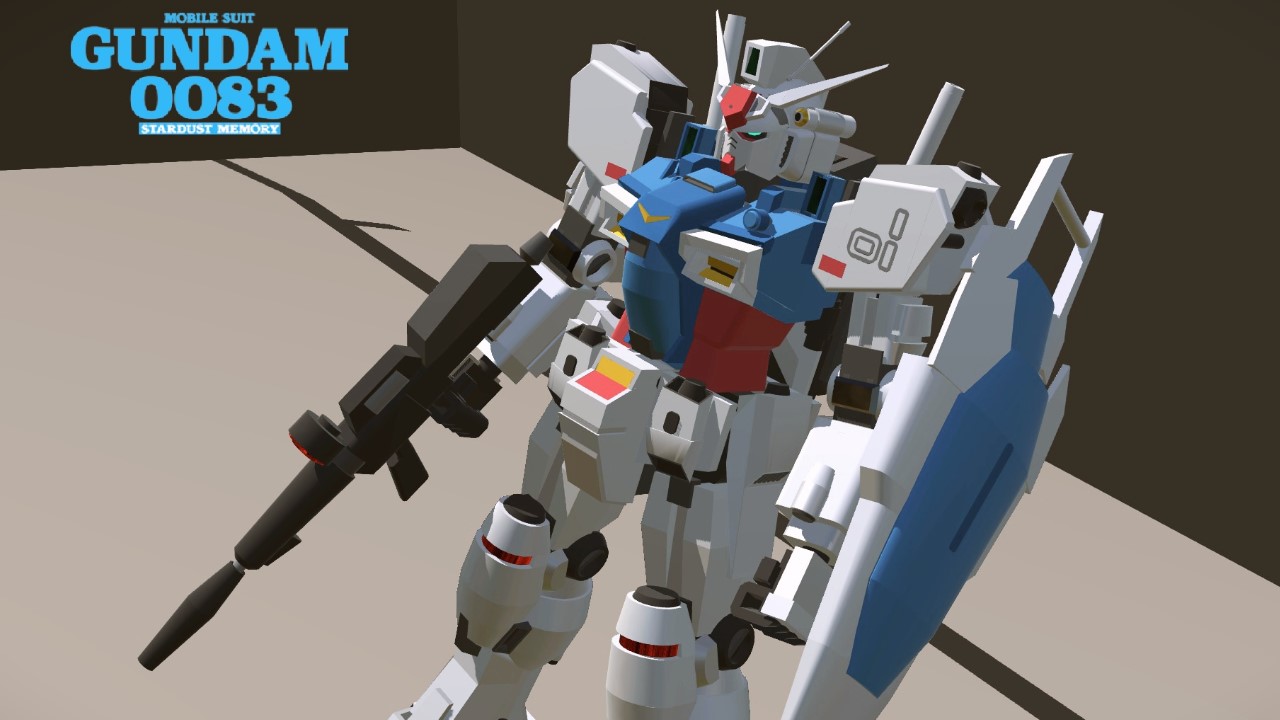 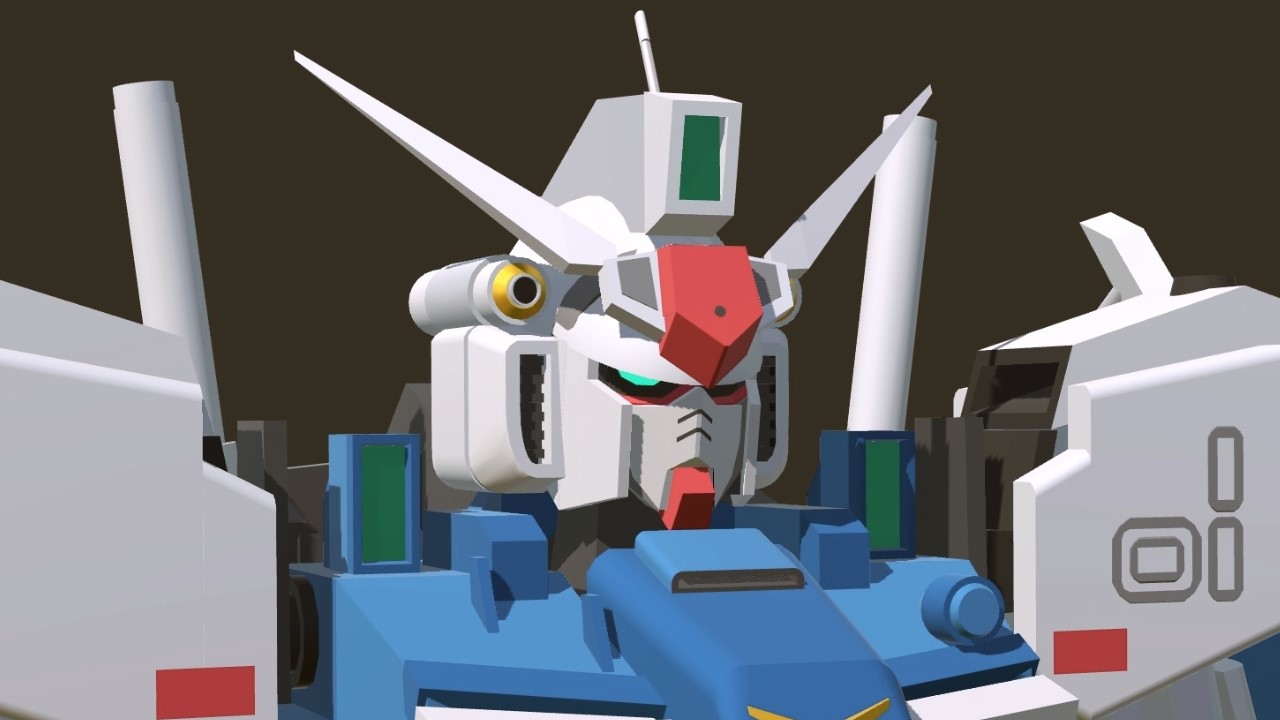 (But don't forget to read the operating instructions below) 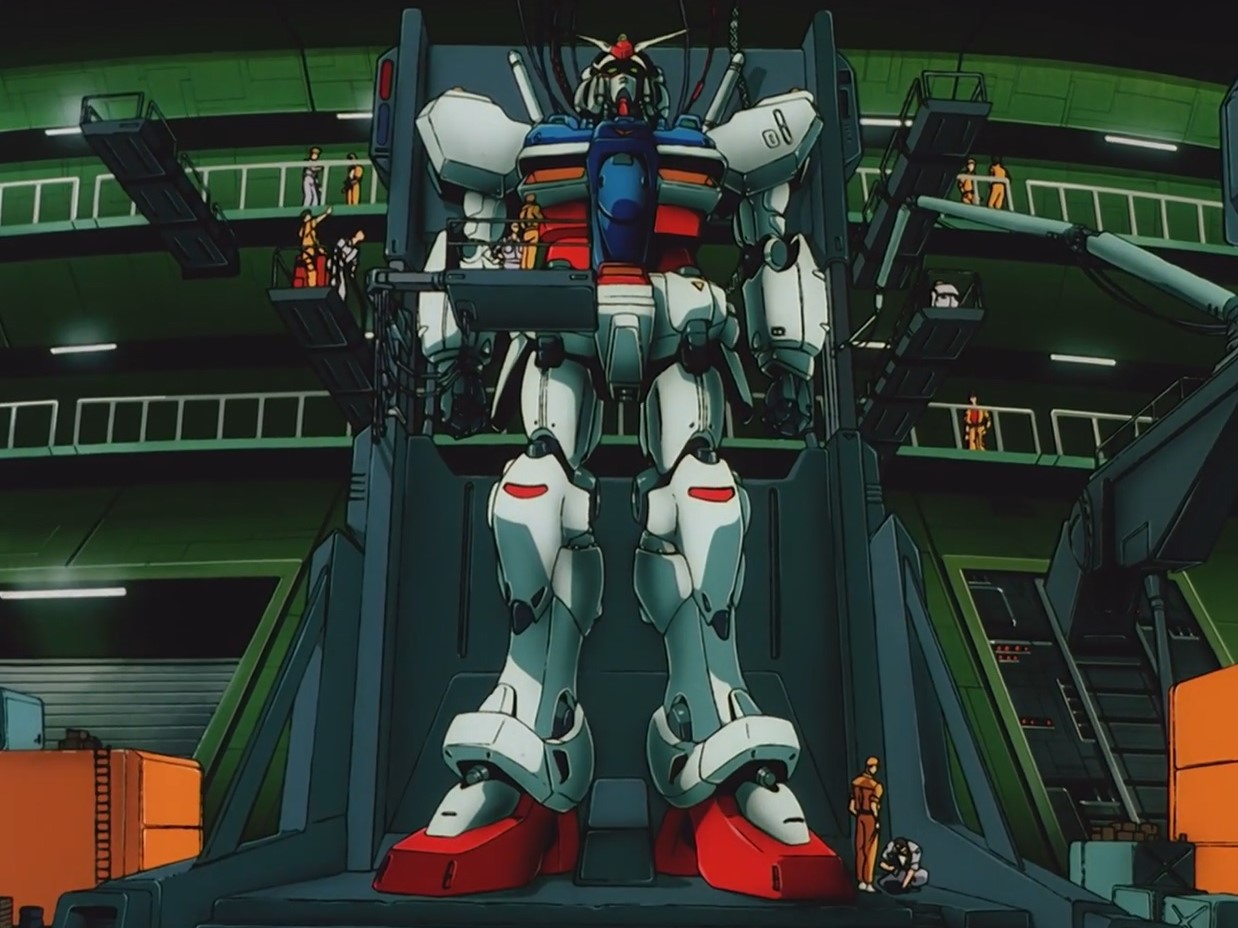 From Japanese anime Mobile Suit Gundam 0083: Stardust Memory (1991), the multipurpose mobile suit of E.F.F. , legendary Gundam-type of Anaheim Electronics.
There are many different versions of this Gundam, And this build is mainly based on the RG gunpla, with some details simplified.
It is one of my favorite Gundams. It's originally designed by Shoji Kawamori, and redesigned by Katoki Hajime and Kiyoshi Takigawa later. It may not be the coolest gundam for you, but I'd like to describe it with the word HANDSOME😄 (It may seem difficult to control, But when you get familiar with it, you will fall in love with it😎)
First, Retract the landinggear!
Then there are different modes for you to get start.

AG1for PID hover, this keeps you from the ground for safety.(but when you rush up hills, please adjust pitch angle, or it will be dangerous)
AG5 for starting the engine.
Throttle: engine
Brake: slow down
Pitch up: dash with head up
Pitch down: quick drop when you think you're too far from the ground (with head down)
Yaw: turn (by gyroscope)
Roll: help you to turn faster with legs moving and nozzles on its shoulder
VTOL: adjust pitchangle (so you can fly higher or keep moving forward)

(not perfectly stable due to its big feet which are not so suitable for my Input code, but you can reach a speed over 70km/h)
AG2: Activate walking system
Throttle(I recommend 50%~100%): move forward
Yaw: turn (Don't do this when you run fast,or you're supposed to be tipped)

AG7: transform
AG6: detach (Turn on the beacon lights at the same time)
AG5: start the engine
AG8: gyroscope (I recommend you to turn it off when you fly the core fighter,But you can also use it to do vertical landing with AG1 on)
In short,with only AG5,6,7 activate, you will get a fighter which you can control as other standard planes.

And if you can't run this Gundam well on your mobile devices, Here is the link where you can get this separated core fighter

Beam rifle(AG3)
Beam hook(AG2+Trim)(on the riffle, for close combat, you can also call it “Jite” in Japanese)
Vulcan cannons (on its head)
Beam guns (AG7, for core fighter, I'm sorry to tell you that it can't be used as beam saber😅)

and I add a camera on its head for you to appreciate its handsome face without distortion of wide-angle view. 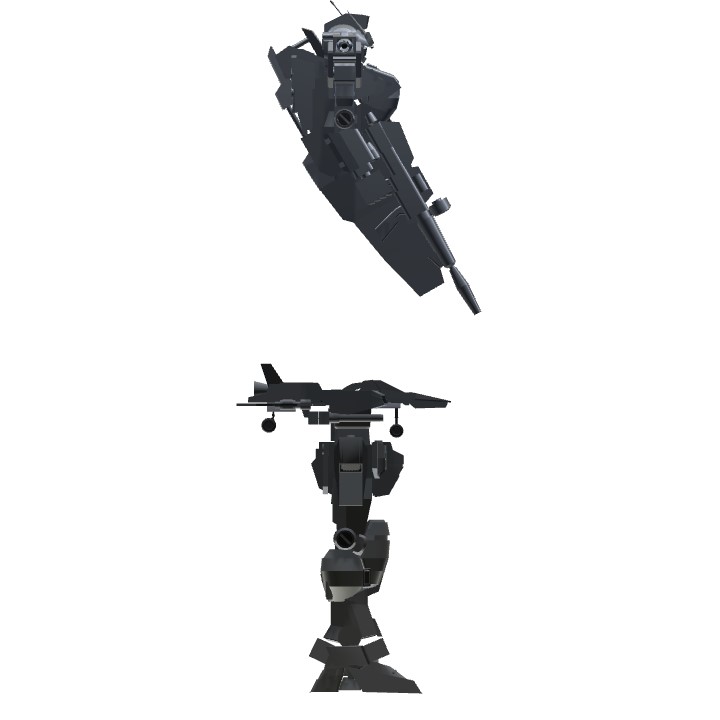 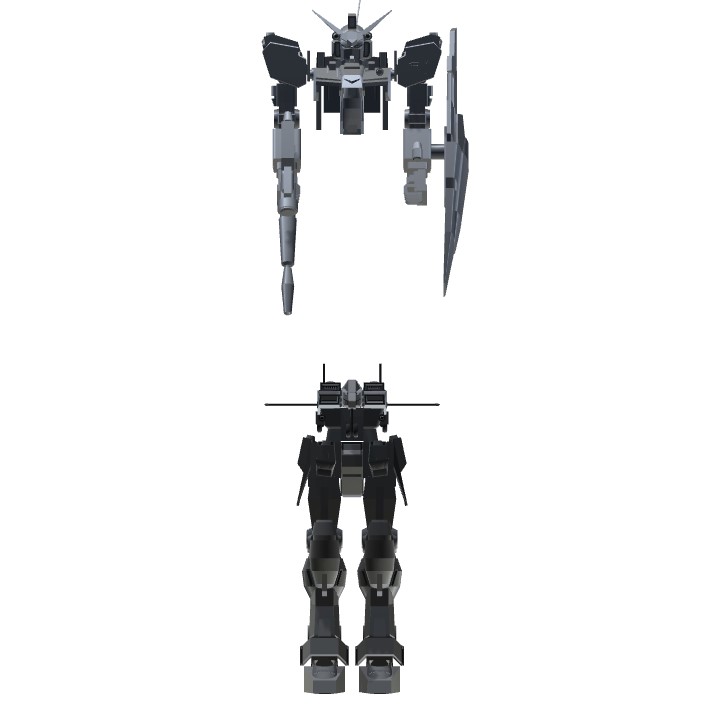