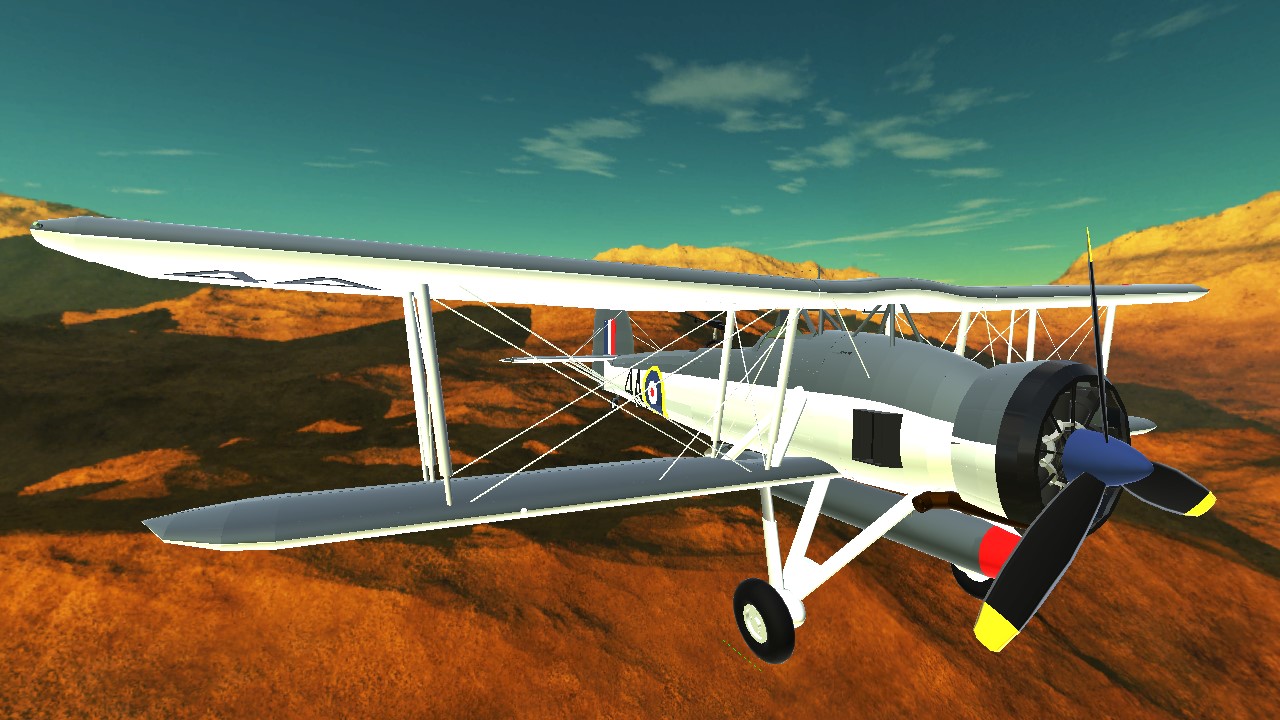 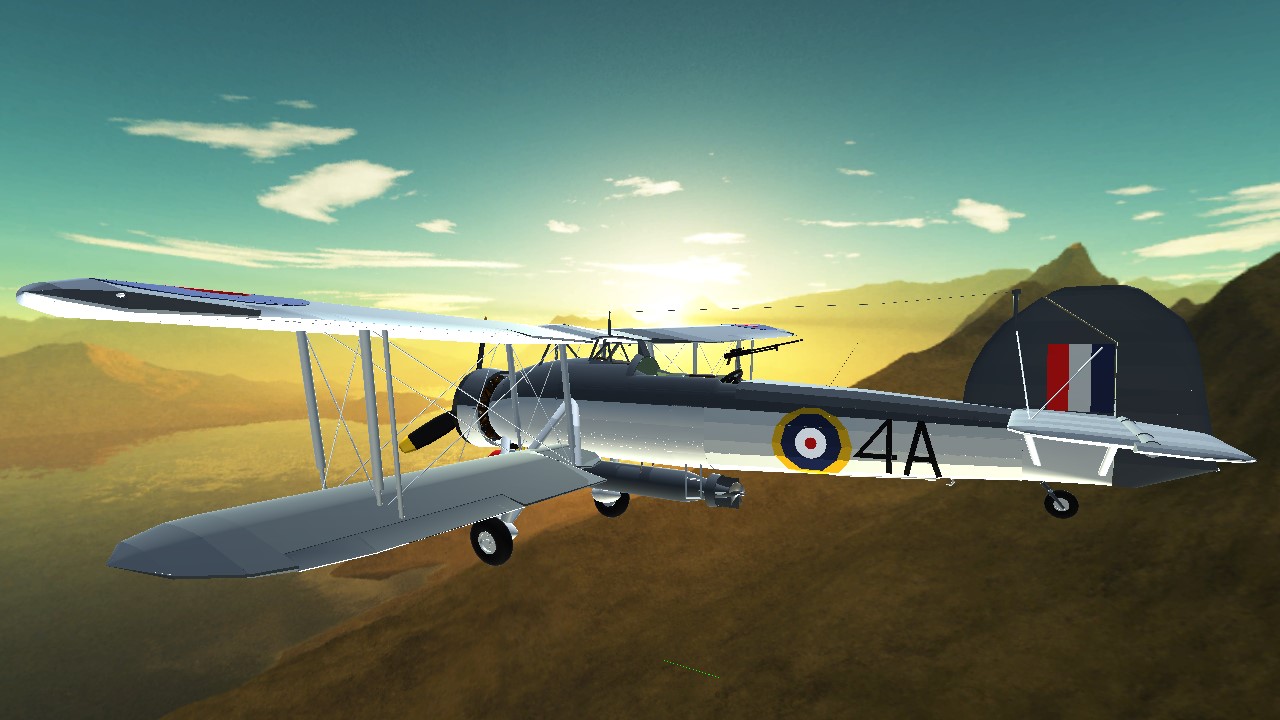 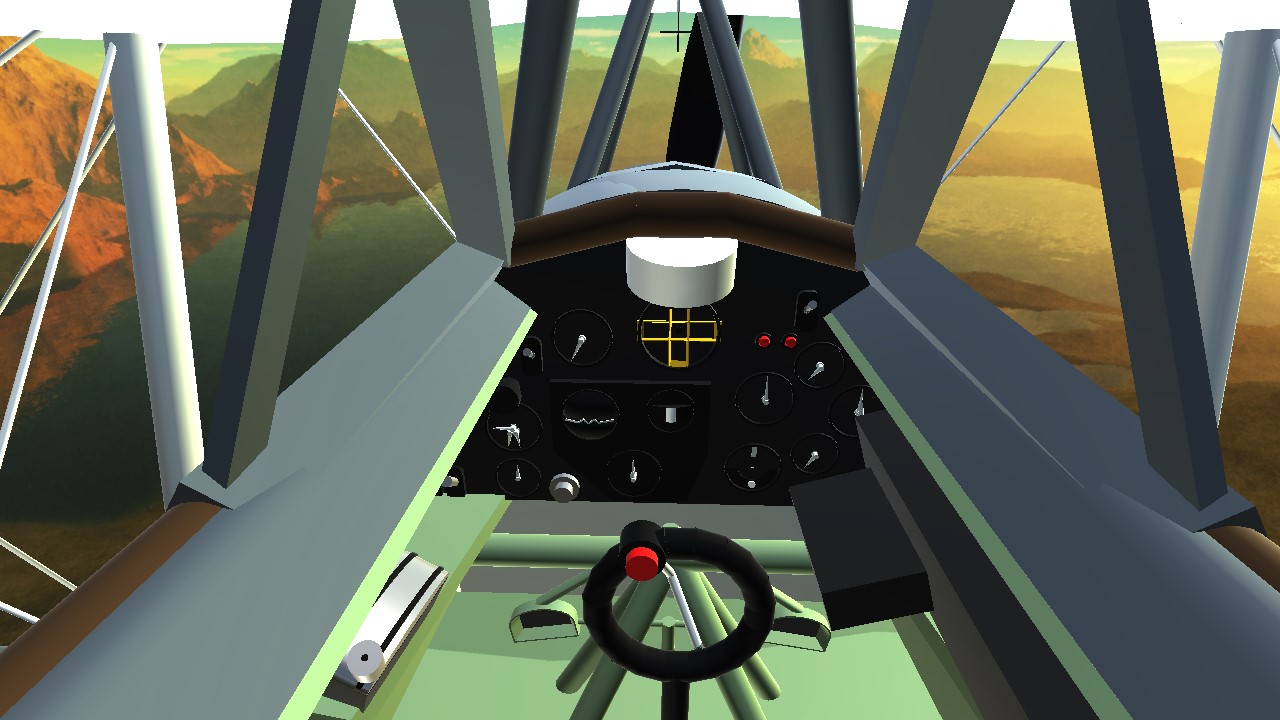 The Fairey Swordfish was a biplane torpedo bomber designed by the Fairey Aviation Company. Originating in the early 1930s, the Swordfish, nicknamed "Stringbag", was operated by the Fleet Air Arm of the Royal Navy, in addition to having been equipped by the Royal Air Force (RAF) alongside multiple overseas operators, including the Royal Canadian Air Force (RCAF) and the Royal Netherlands Navy. It was initially operated primarily as a fleet attack aircraft; during its later years, the Swordfish became increasingly used as an anti-submarine and training platform. The type was in frontline service throughout the Second World War, but it was already considered obsolete at the outbreak of the conflict in 1939. The particular plane above is based off the remaining Mk.1 Swordfish No. W5856.

Flight Handling:
- Try to take off quickly, the plane loses control on the ground past 100mph.
- With torpedo load, use 3/4 trim down (adjust accordingly), with no load, use 1/8 trim down (adjust accordingly). When you drop the torpedo, don’t pitch up until you readjust the trim to avoid stalling.
- Drop torpedo around 1km (0.6miles) away from target at a height lower than 200ft (100ft optimal)
- To increase turn rate, use the rudder in conjunction with roll
- Landing speed should be around 80-90mph (60-70% throttle)

Other:
For the challenge category, I would suggest it be catgorised as “Interwar Period”. Sorry about the large number of parts Othwane, if there are too many I can go back and remove some. Please feel free to leave your feedback and comments below! 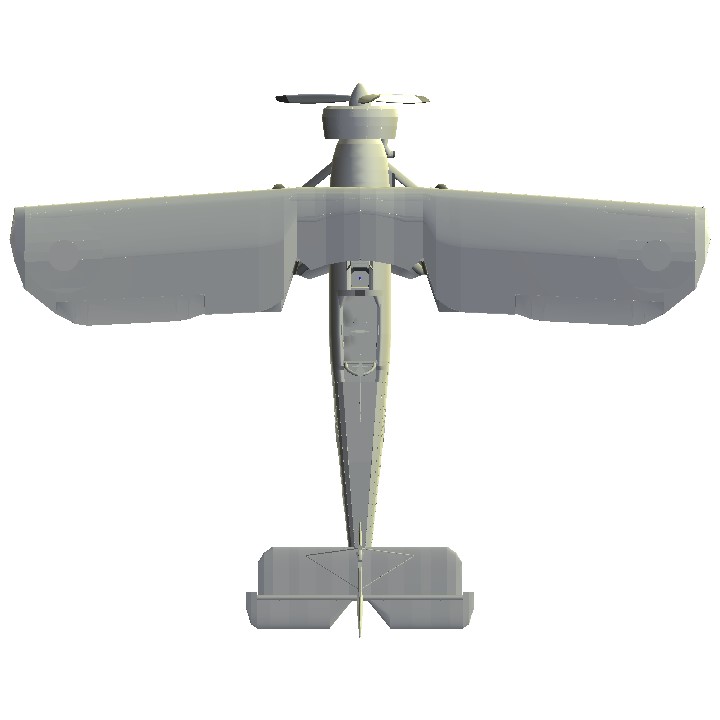 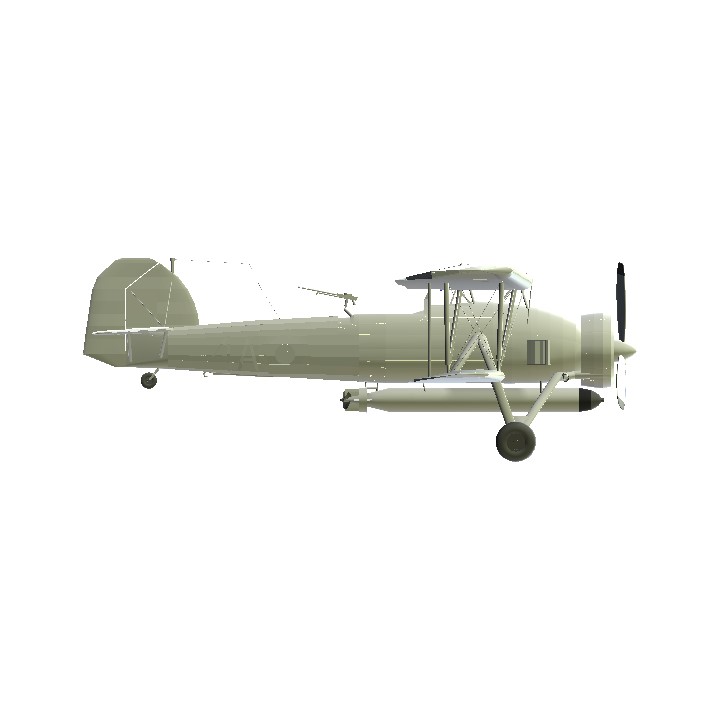 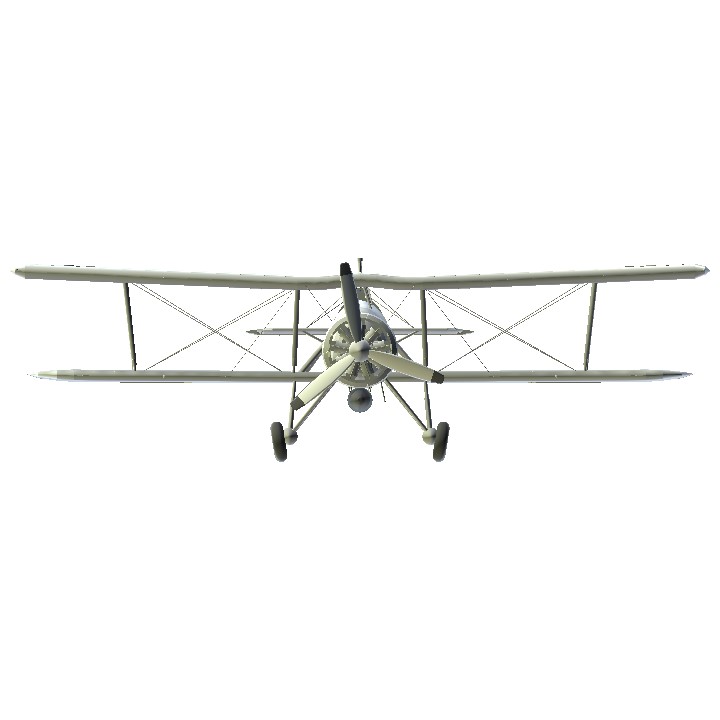