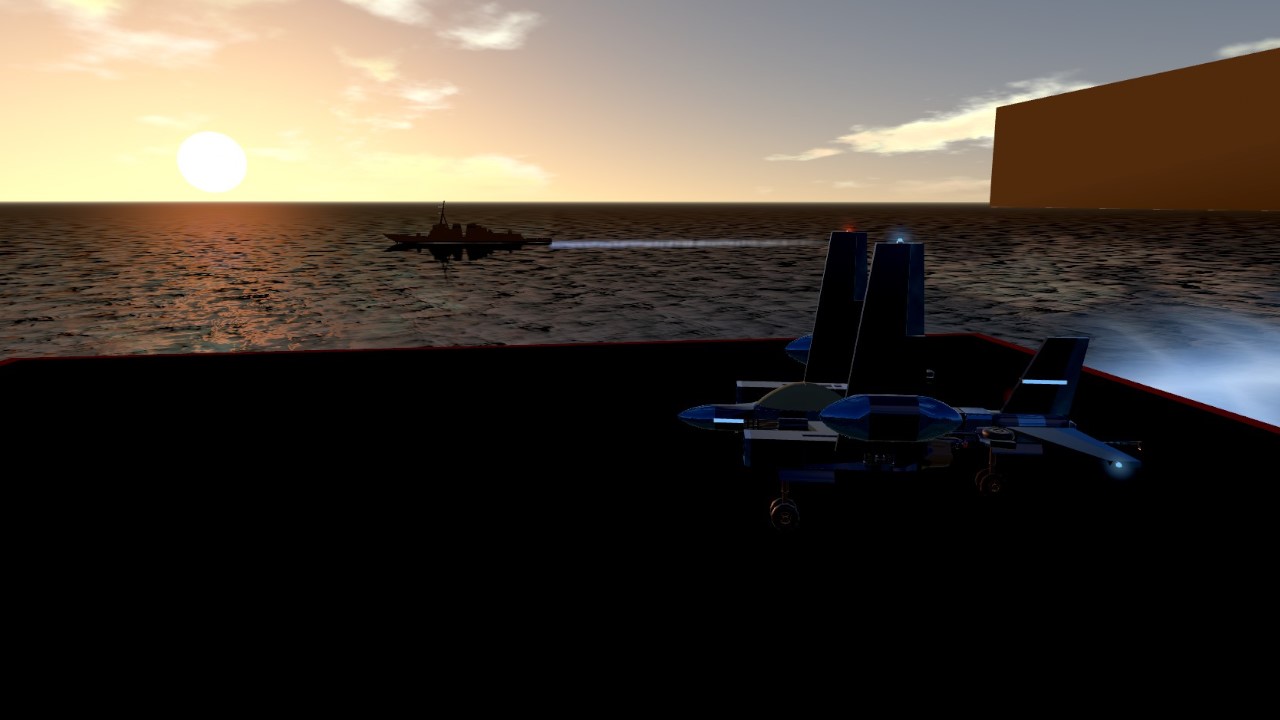 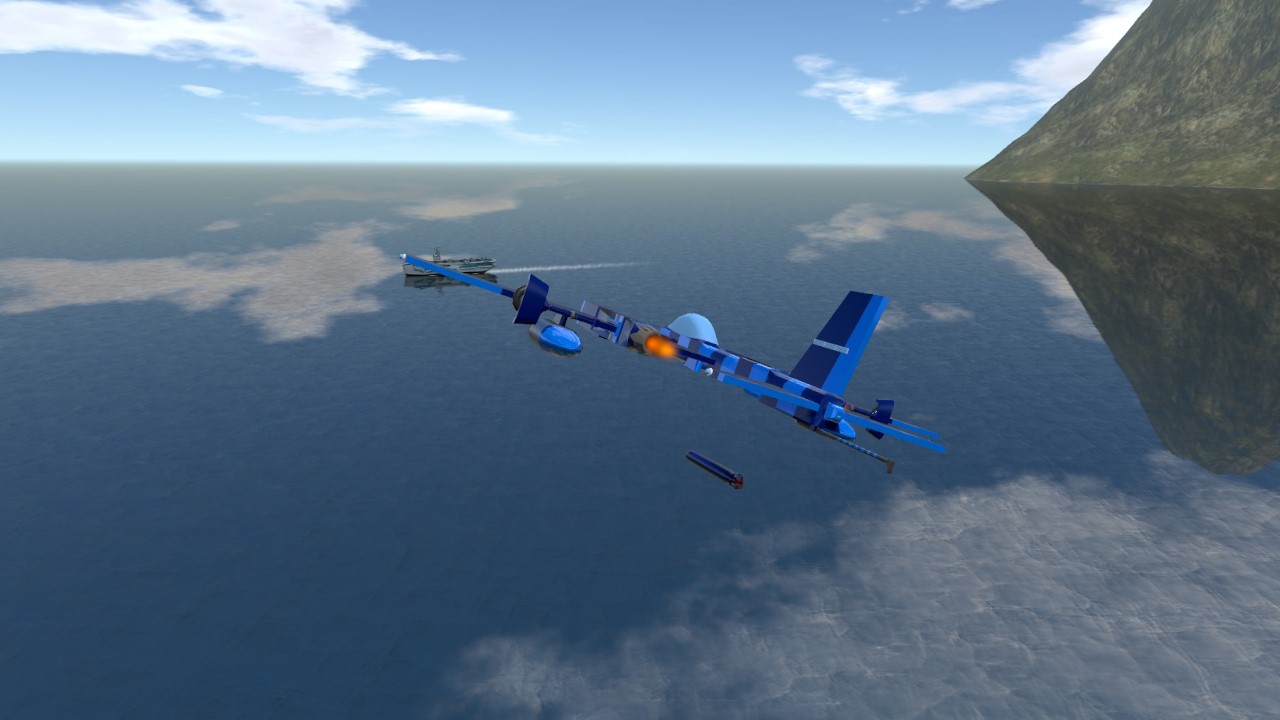 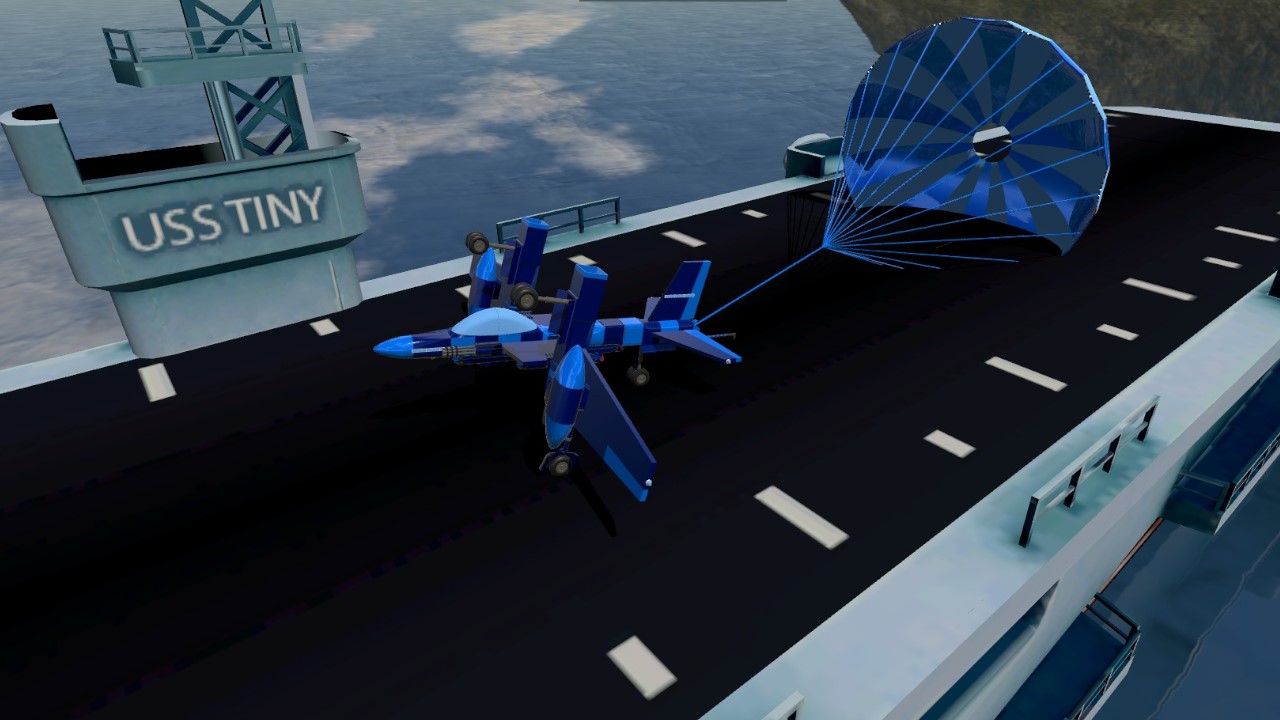 Light Multi-Role Naval Jet Attacker with VTOL capability, based on the A-9. Can be used as a torpedo bomber, ideally in large numbers.

=== BACKSTORY ===
Although the A-11 showed very promising results, after the adoption of the F-12 the Navy decided that the A-11 was no longer needed. We were to upgrade the A-9 instead, and this is the result. The A-11 features vastly improved speed ( mostly due to the jet engines ) and slightly improved safety thanks to a parachute mounted on the back of the tail. However that required a big sacrifice in range, so keep tabs on the fuel level!

=== WARNING ===
Initial takeoffs and landings will probably involve lots of spinning. Use the parachute in case of such or similiar emergencies. 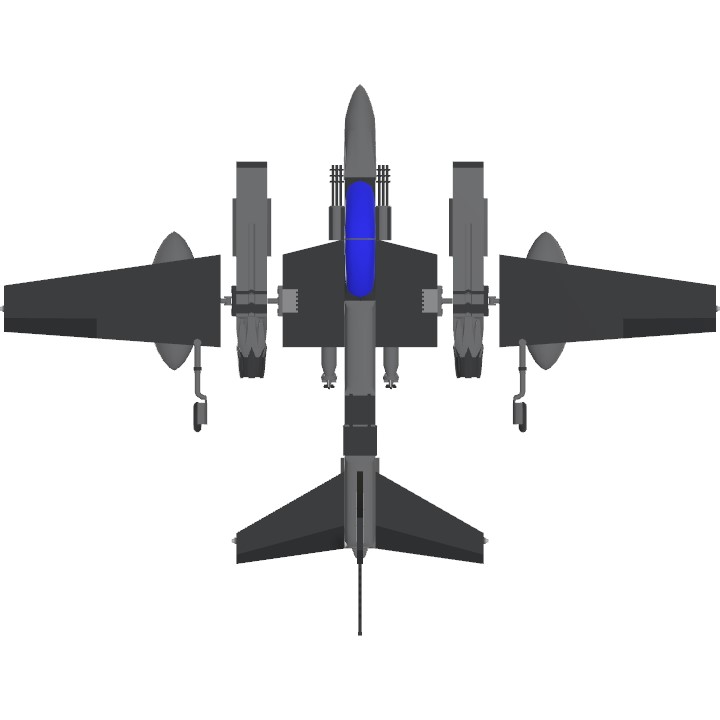 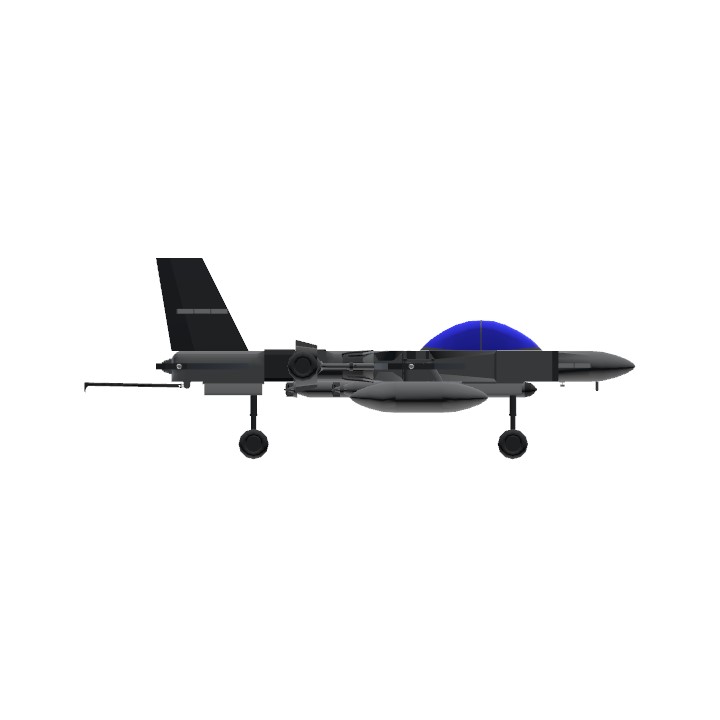 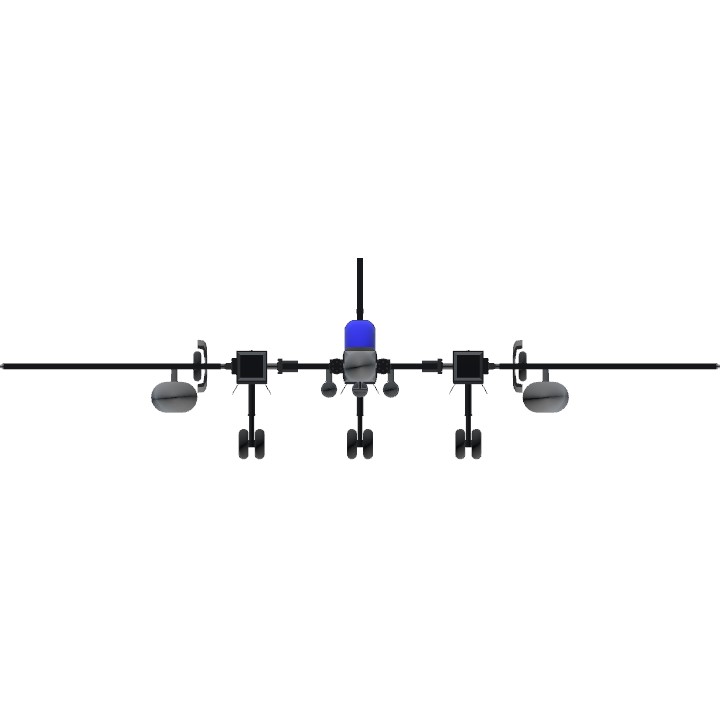