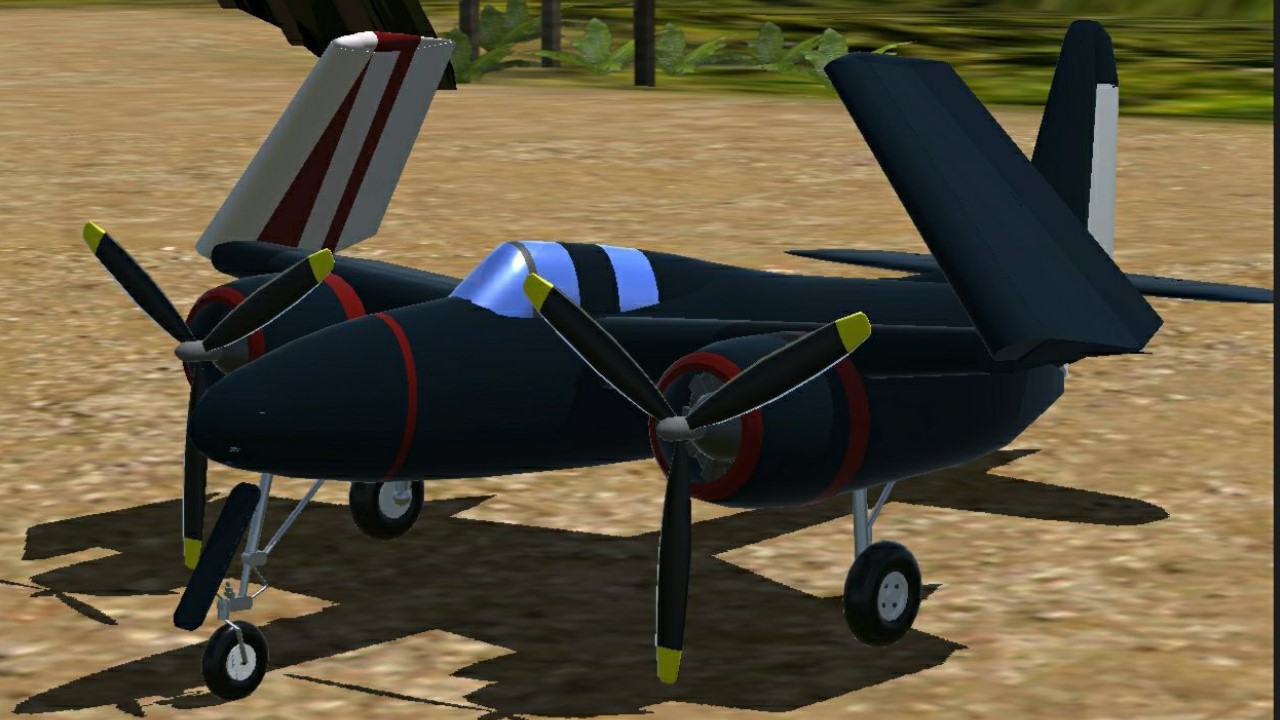 It actualy Folds its wings :D

First of all: Thanks to all the people that helped me, mainly Marco Pagot on discord and CattoTheMobileFriendly.

Anyway, i havent been posting a lot.
I had a project which i acidentaly posted and already deleted, called the Savedio, wich i actualy finished, but Will keep on unlisted unless i realy need to post.
Anyway, Im proud of this build. It looks kinda Nice, dosent have a hight part count, flies rather well (atletast imo) and it dosent pitch up and down Alone. Also, it has the folding wings POG 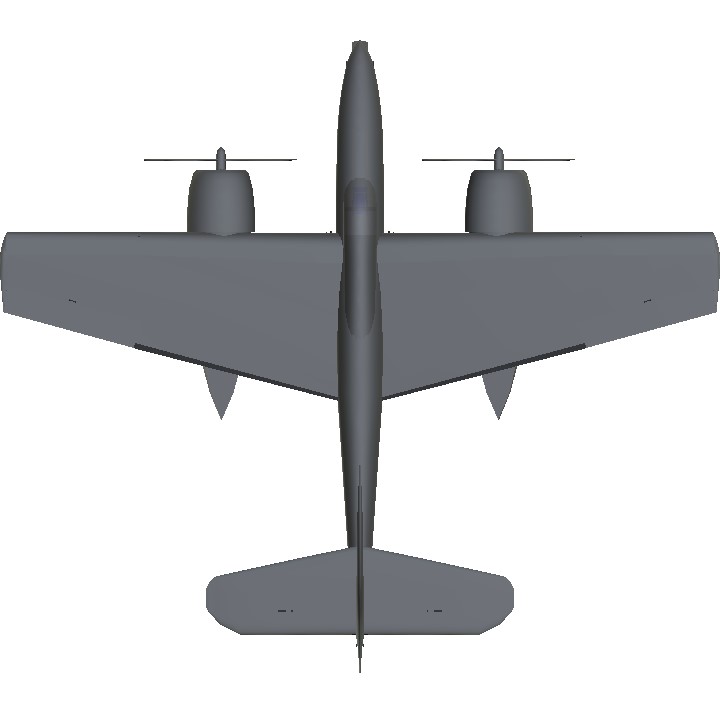 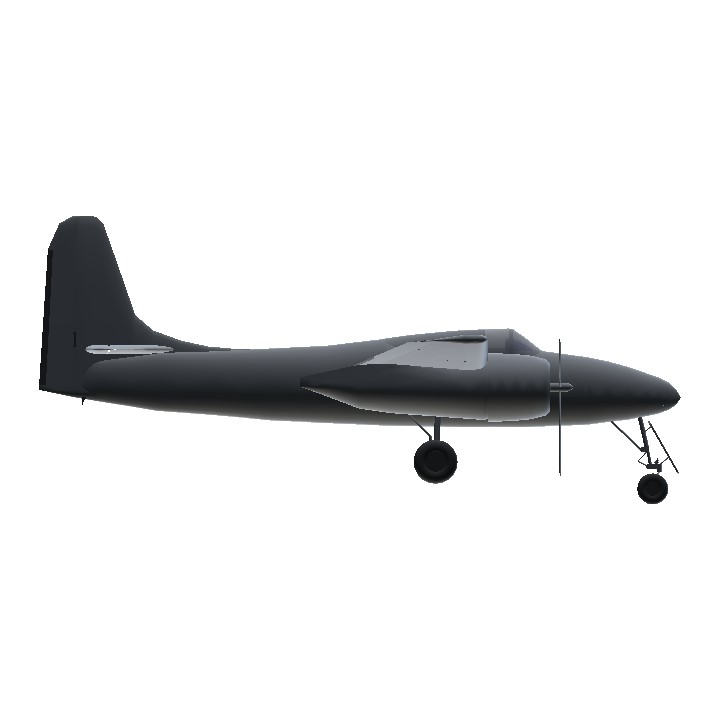 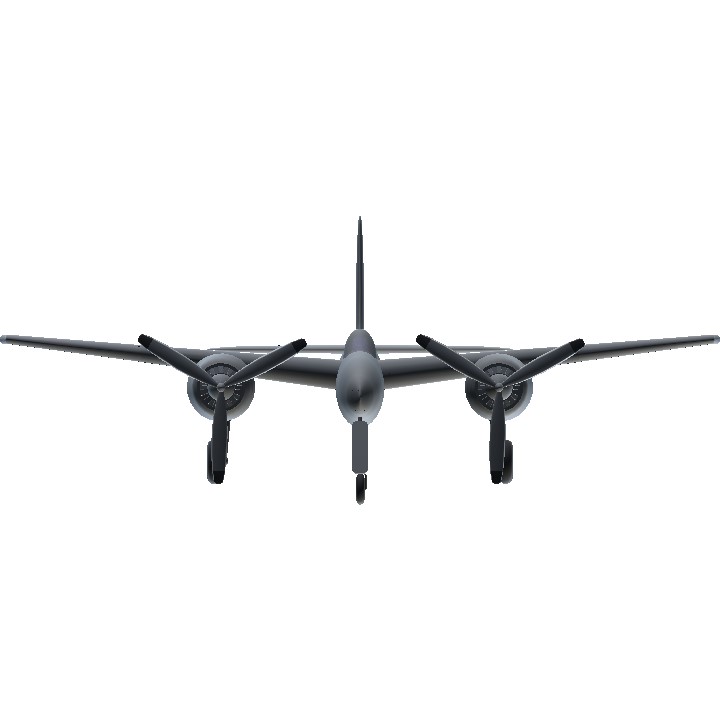