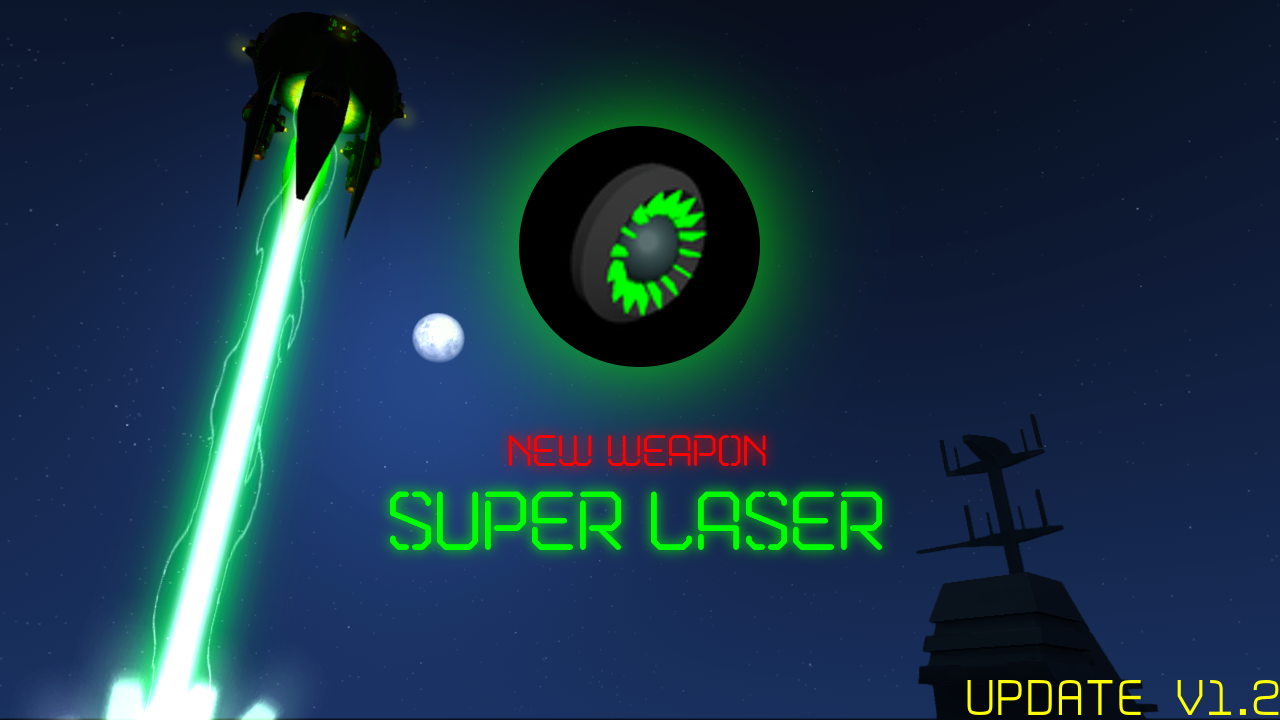 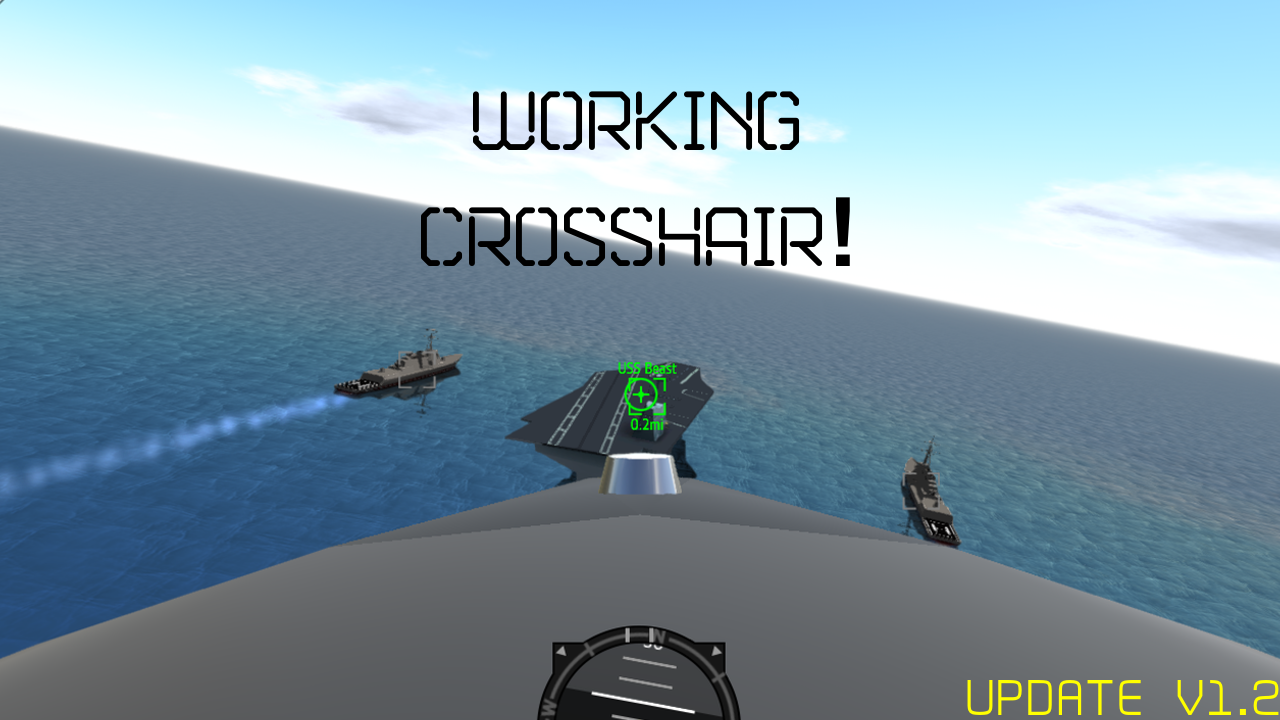 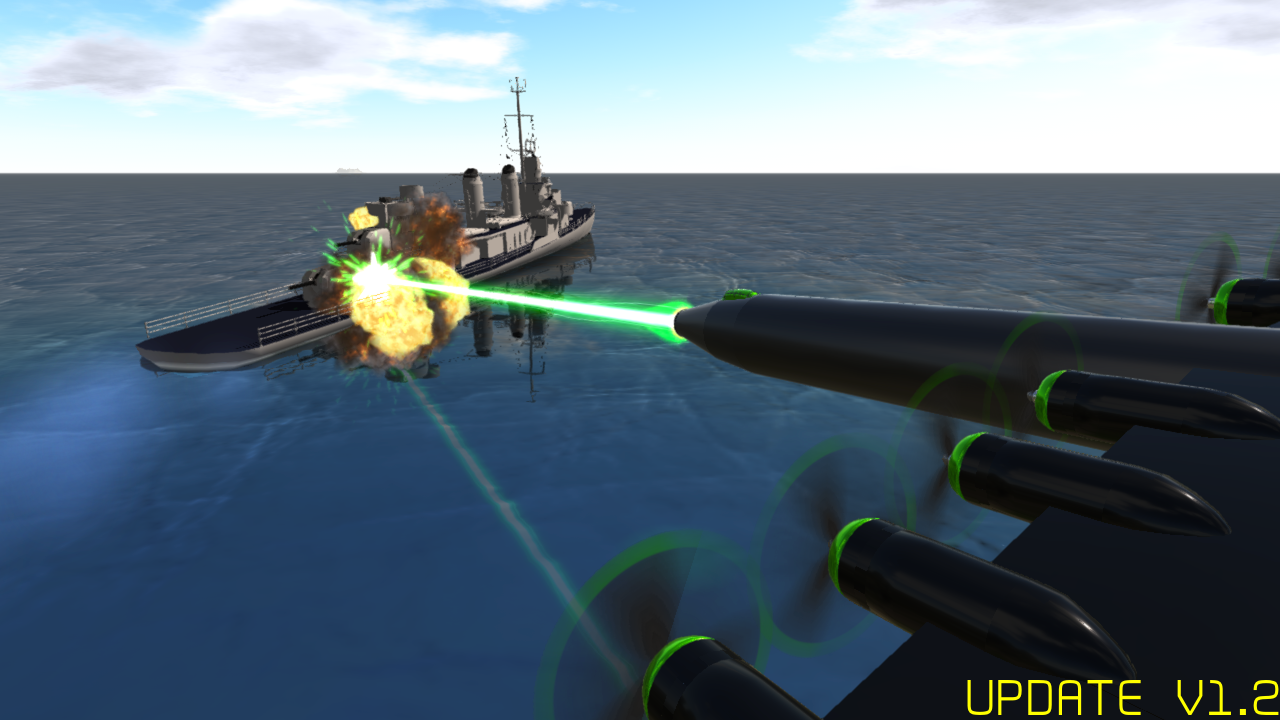 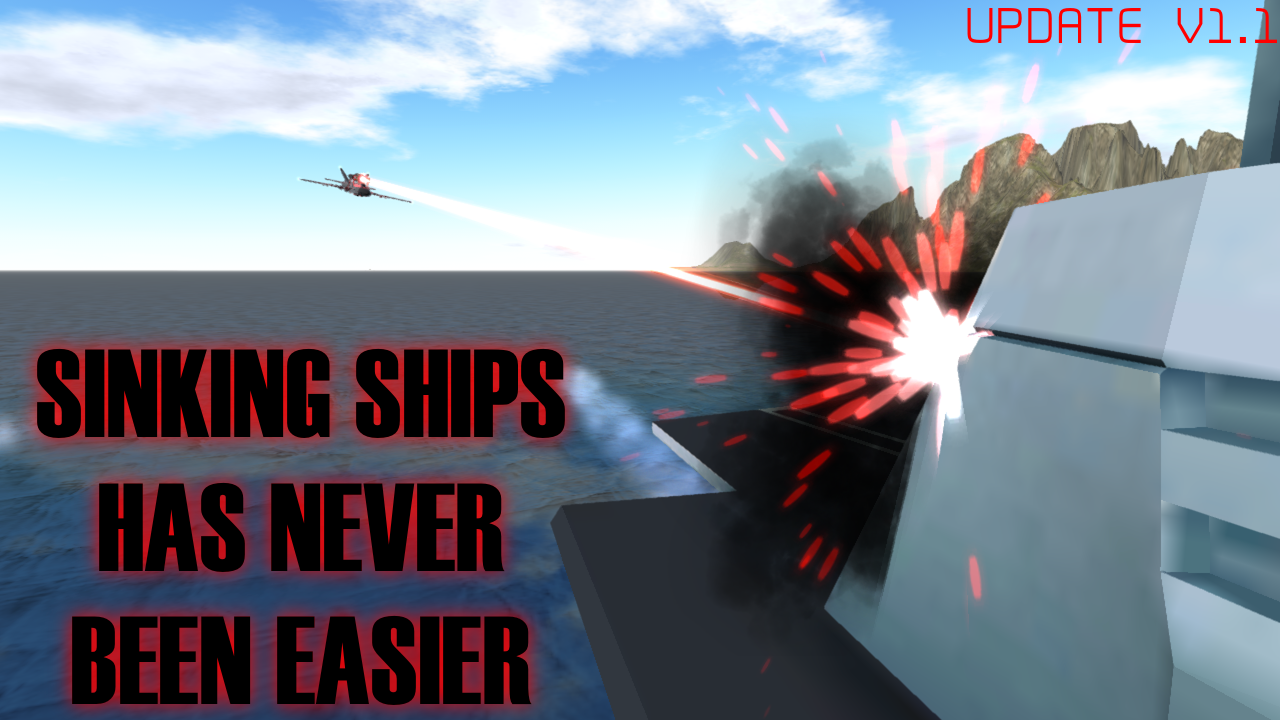 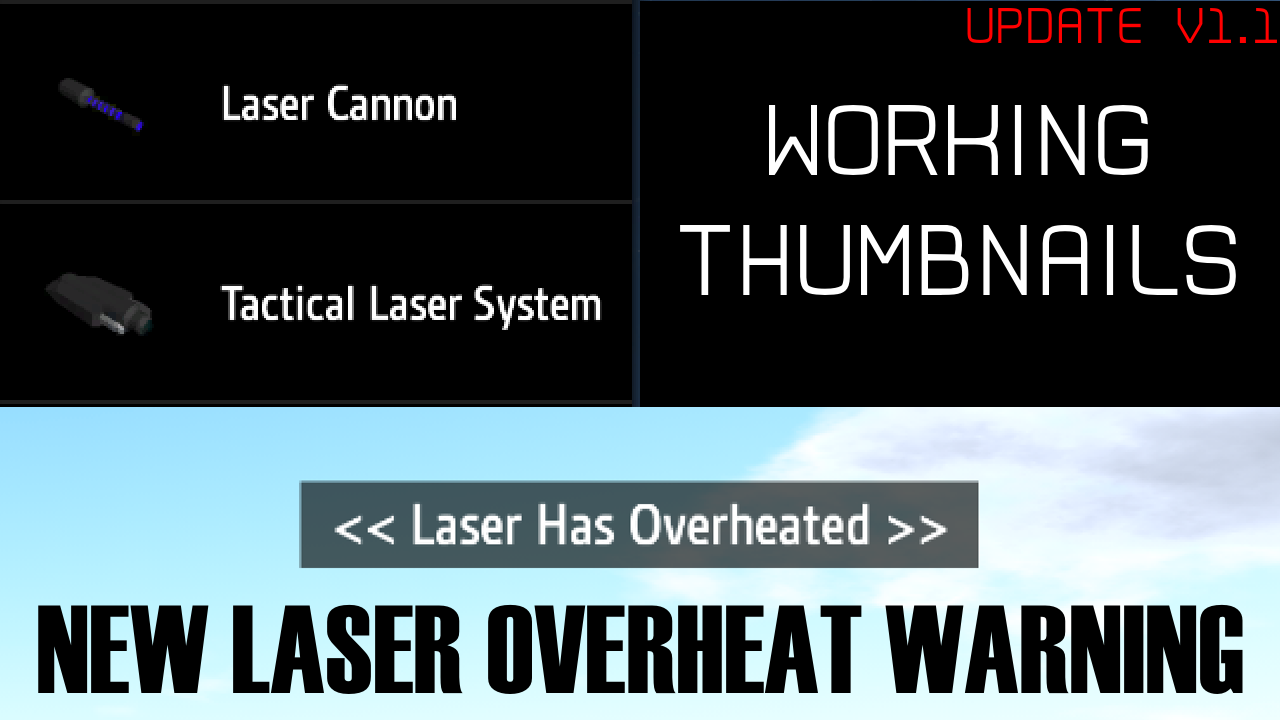 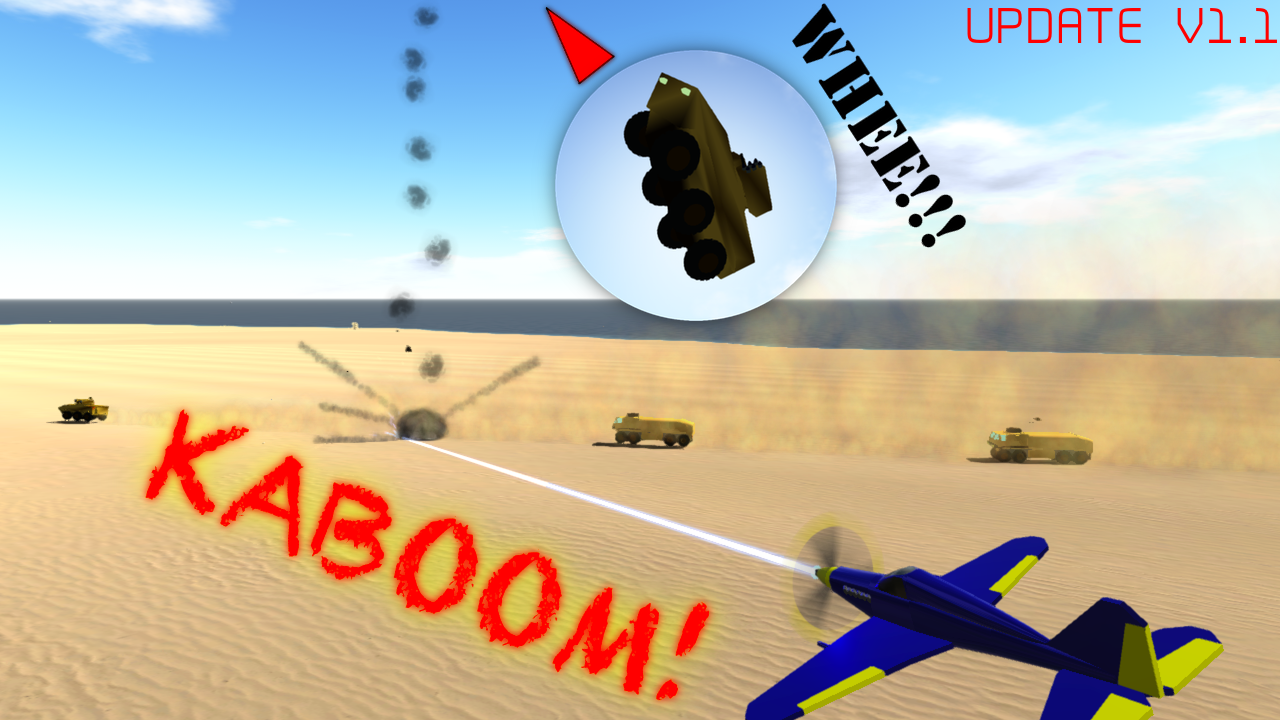 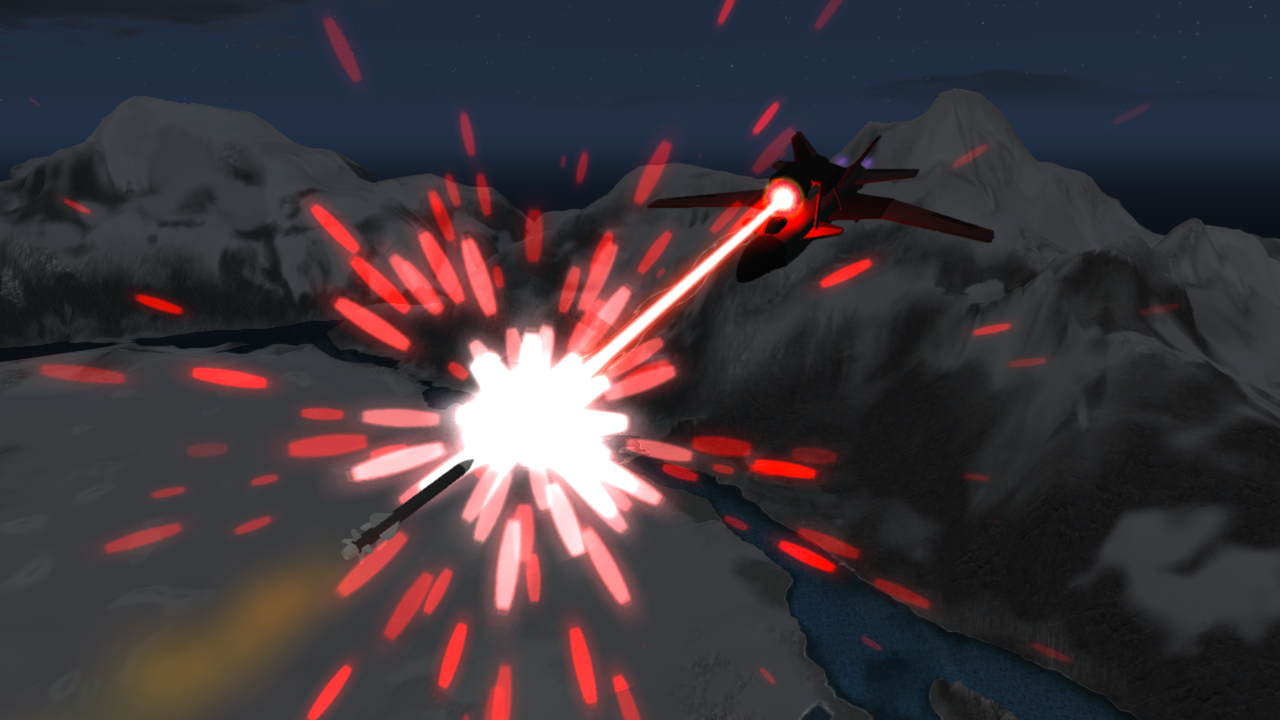 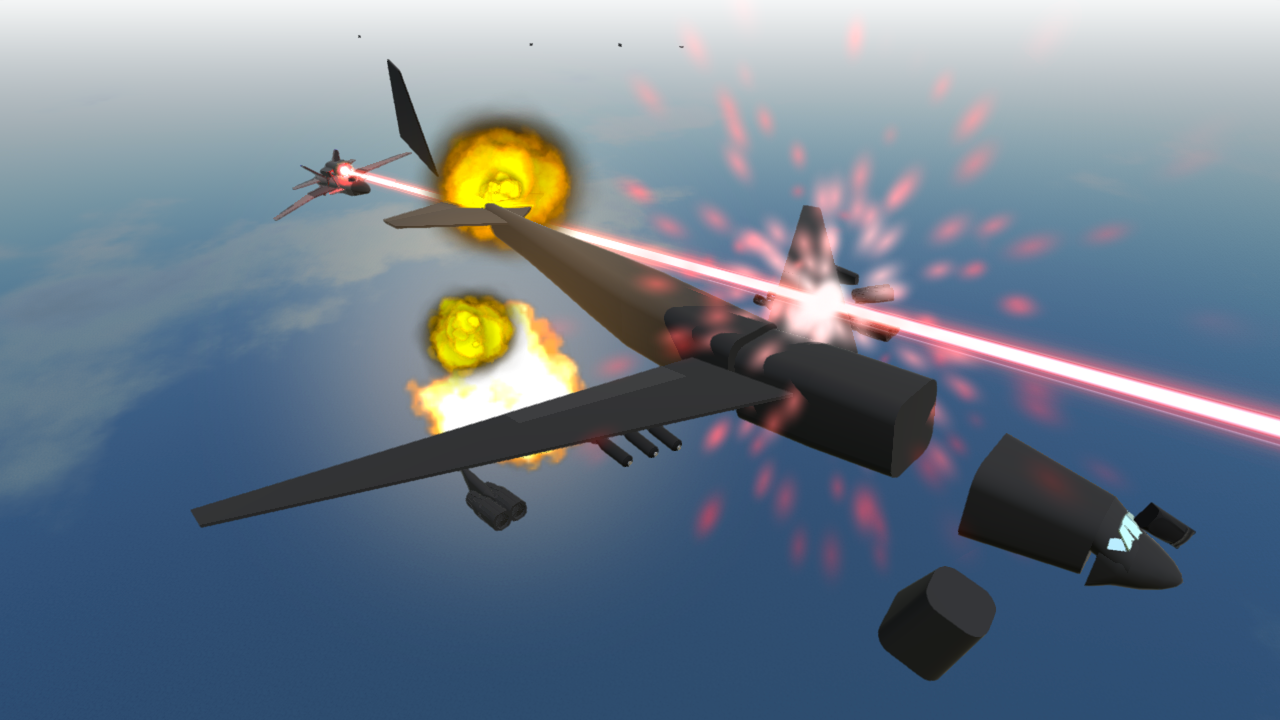 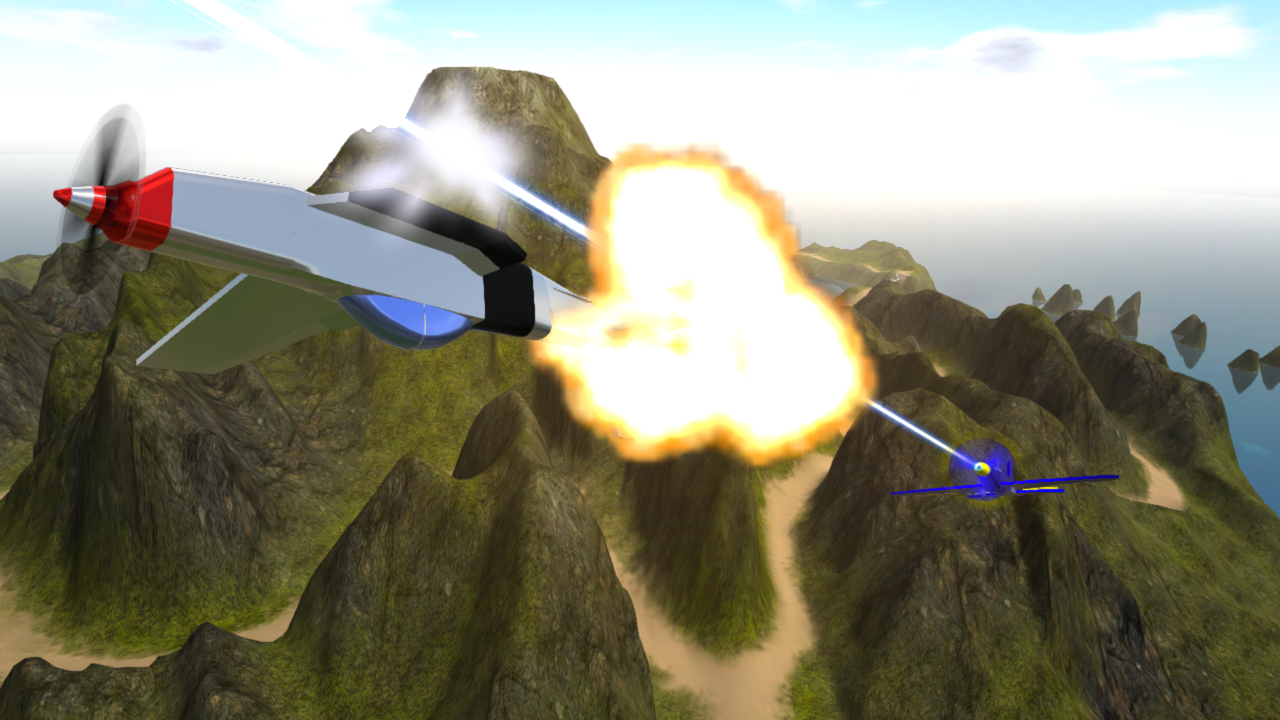 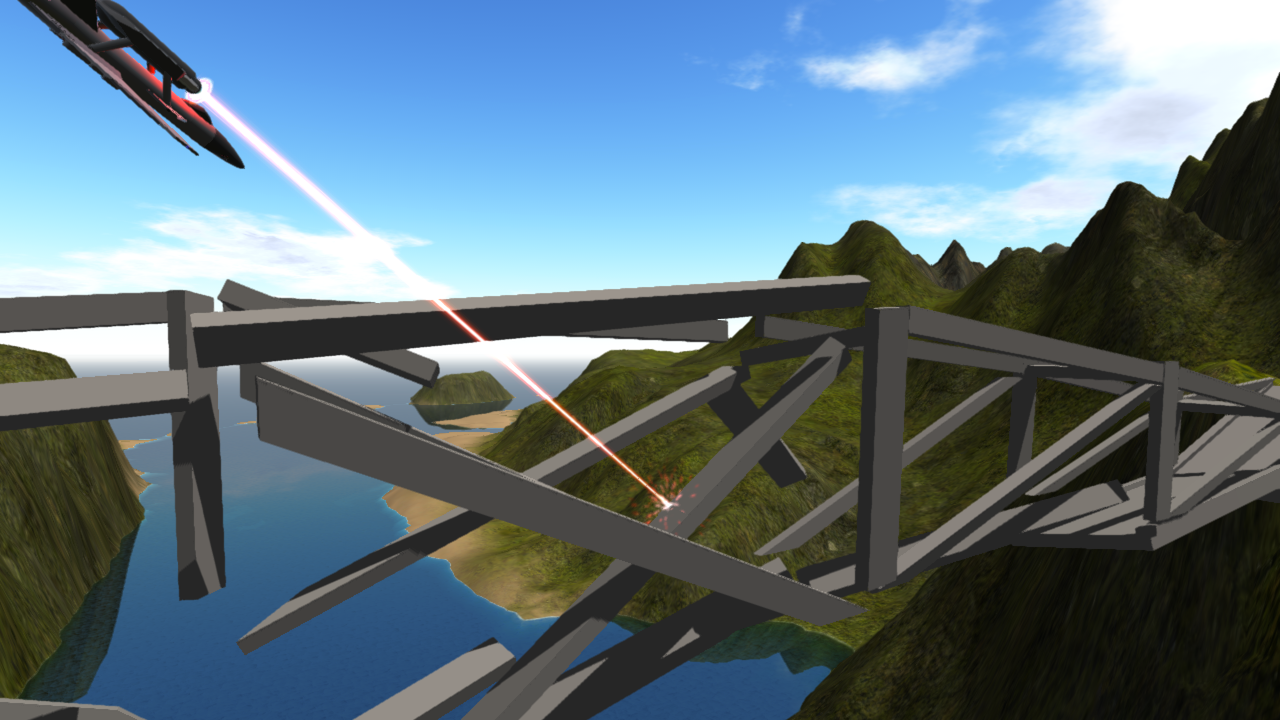 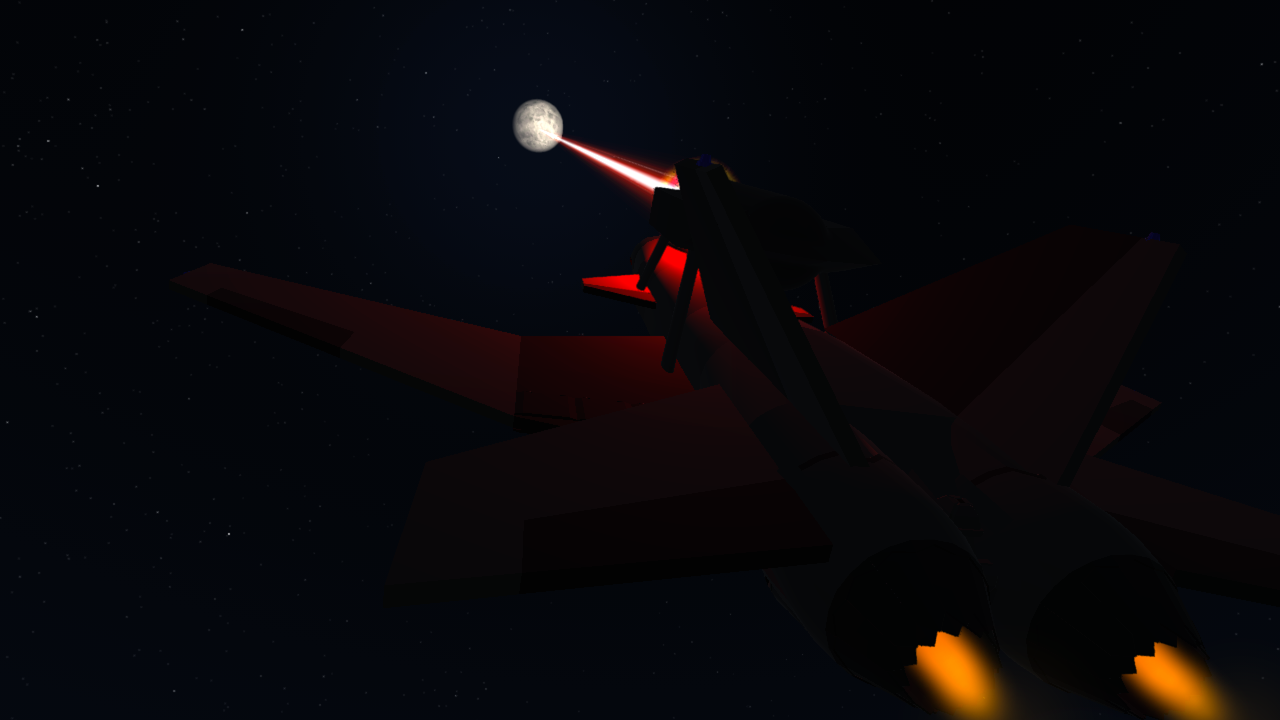 Ever wanted to incinerate your foes without being anywhere near them? Now you can! This mod contains three state of the art laser weapons, one being the iconic Tactical Laser System (TLS) from the Ace Combat video game series. One is a smaller wing-mountable cannon combarable to the wing gun, and the last is a Super Laser for your planetary-destruction needs.

Please note that these weapons require some serious aiming skills. If you're REALLY skilled, try shooting down incoming missiles... yes, it's possible.

This took me quite a while and a lot of effort to make, so I hope you enjoy it. I'd also like to thank everyone who helped me by answering some of my questions regarding mods.