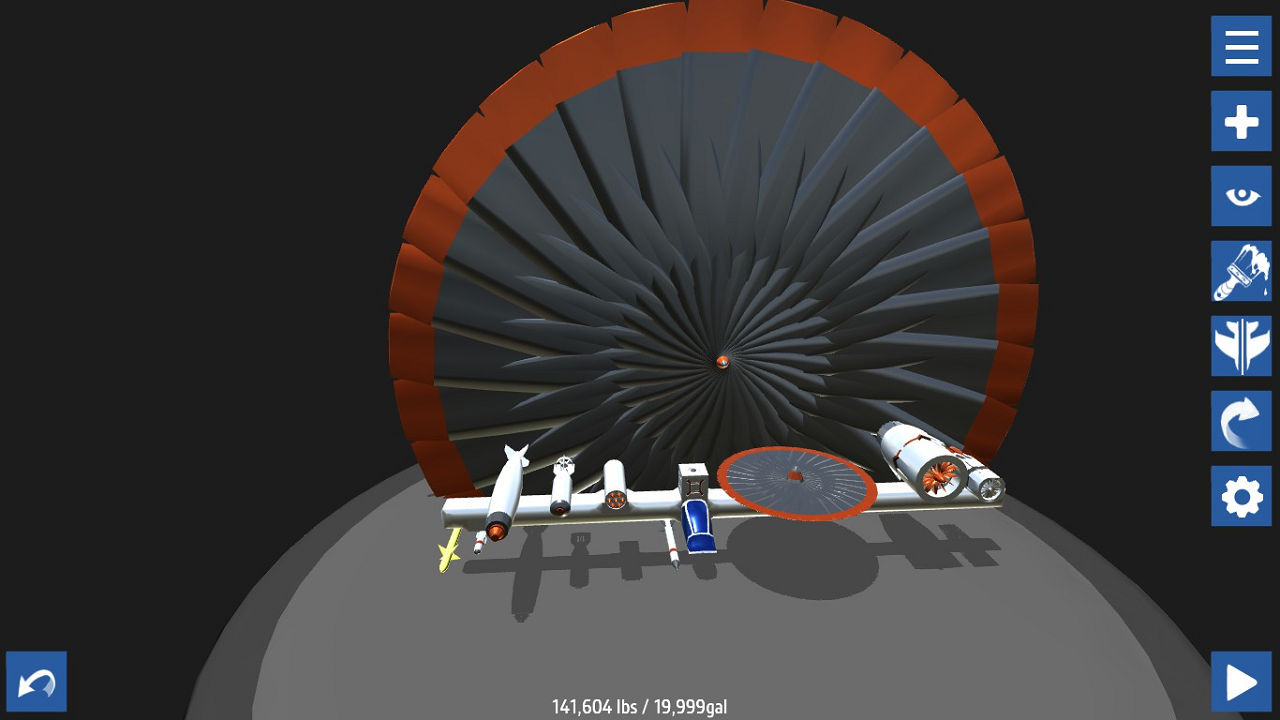 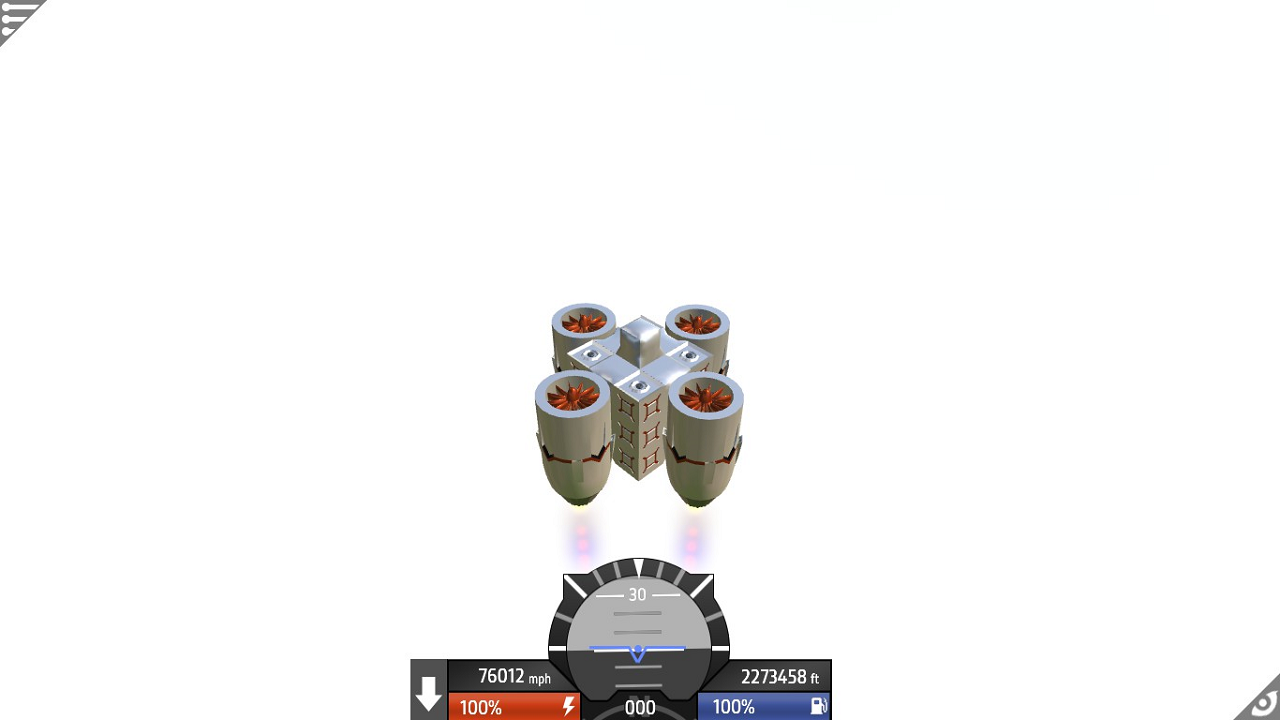 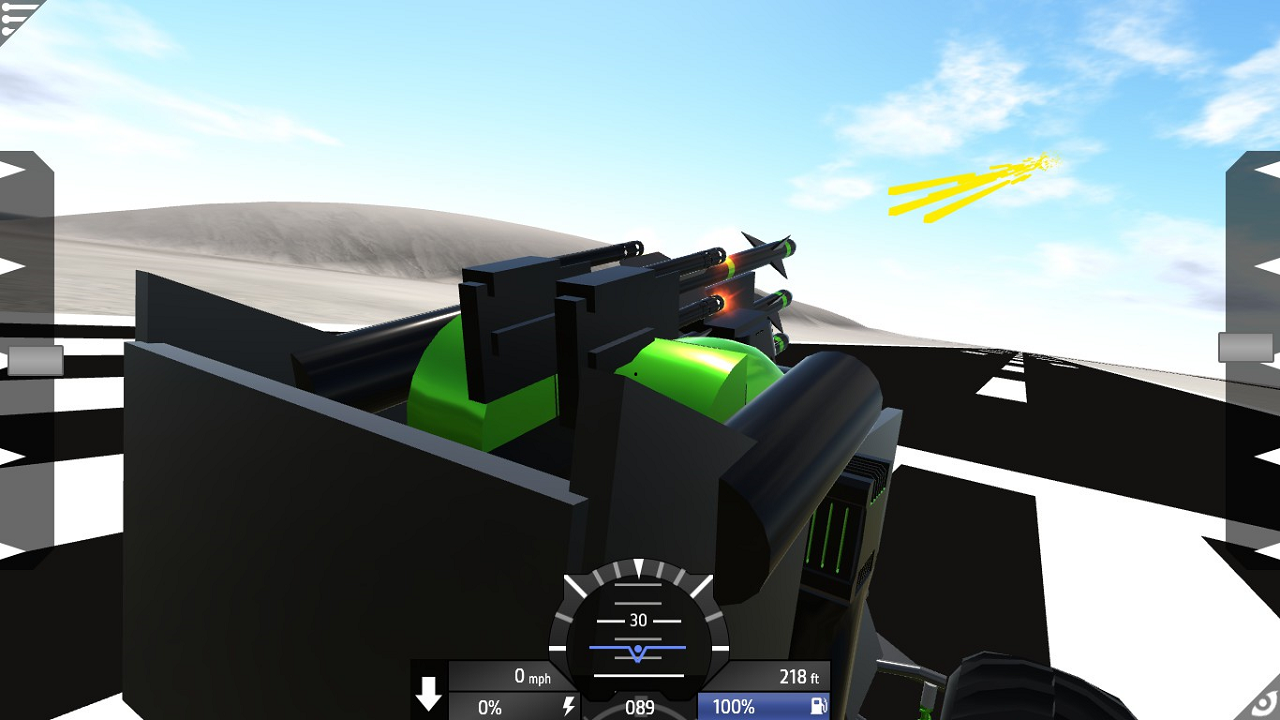 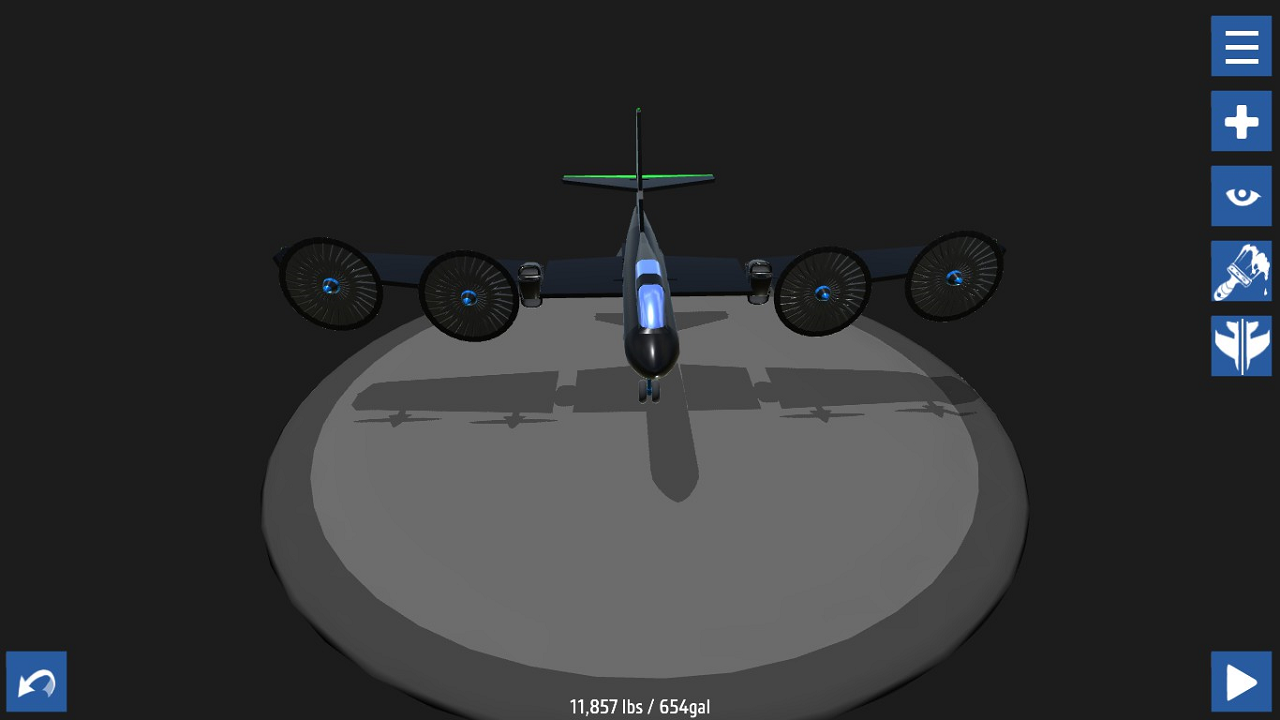 Now With Boom fuselages! Customize your bomb!
And other cool thing have been implemented. Enjoy
This mod is based on my Powerful Items, and adds many super items such as the ones in the above pictures. The included items are: Blasto J1500, Blade 30, Blasto Super Mega Extreme!, Fuel Tank (20000gal), Blade 30 Helicopter, Burst Gun, Guardian 2.0.1, All attaching Rocket, Boom 3000, Boom 5000, Flaming Inferno, and the 360 Air-to-Air Missile (no lock time). I made a new mod instead of changing the mod file on Powerful Items so you could have both and not have problems with losing planes built with the previous mod. Enjoy!