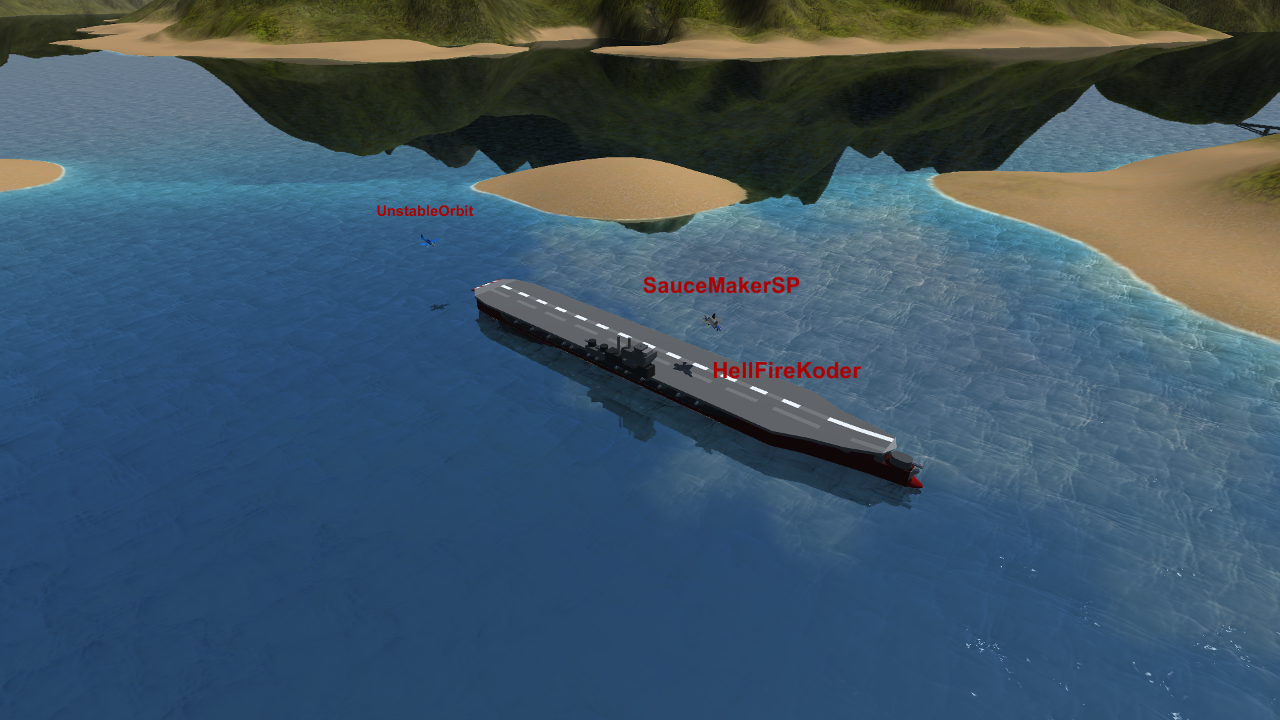 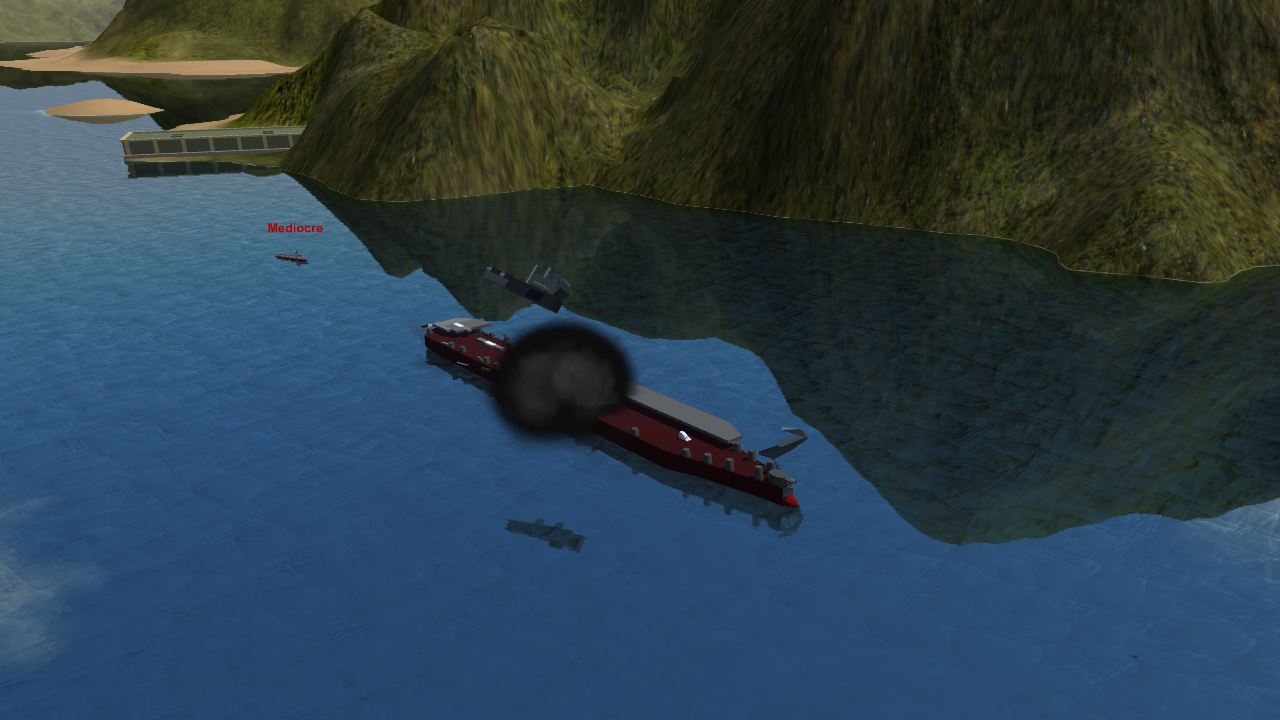 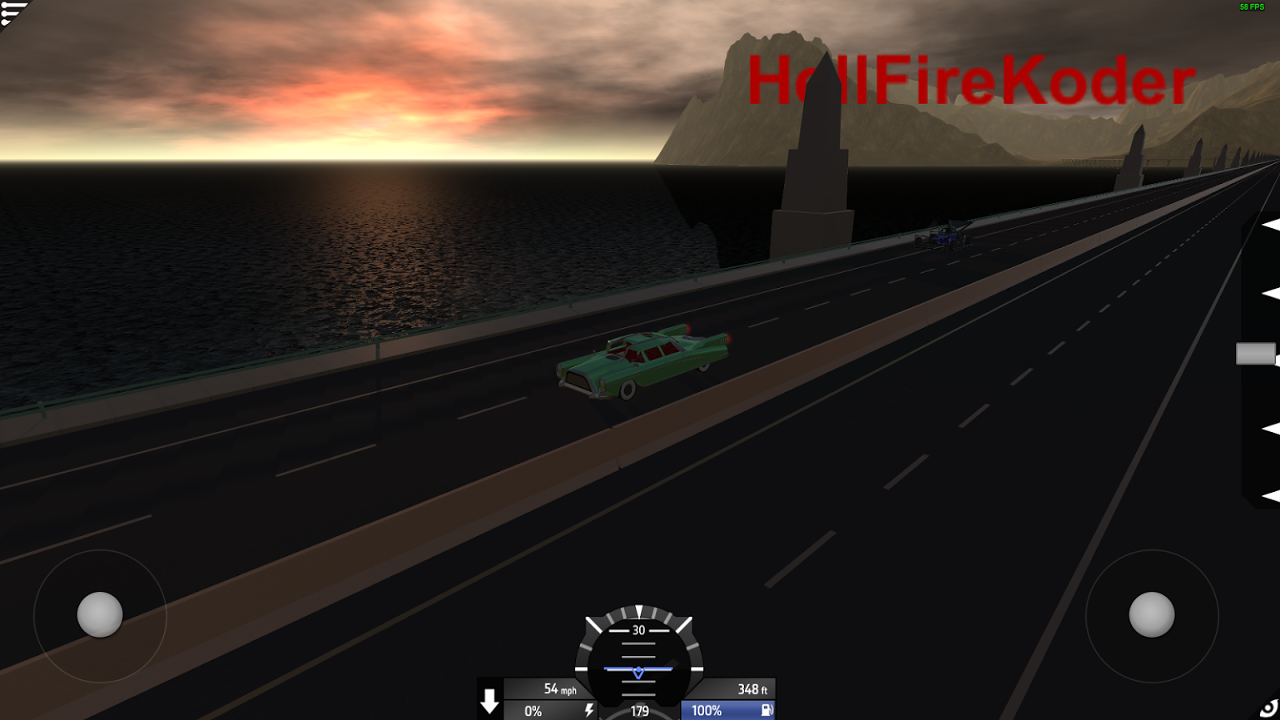 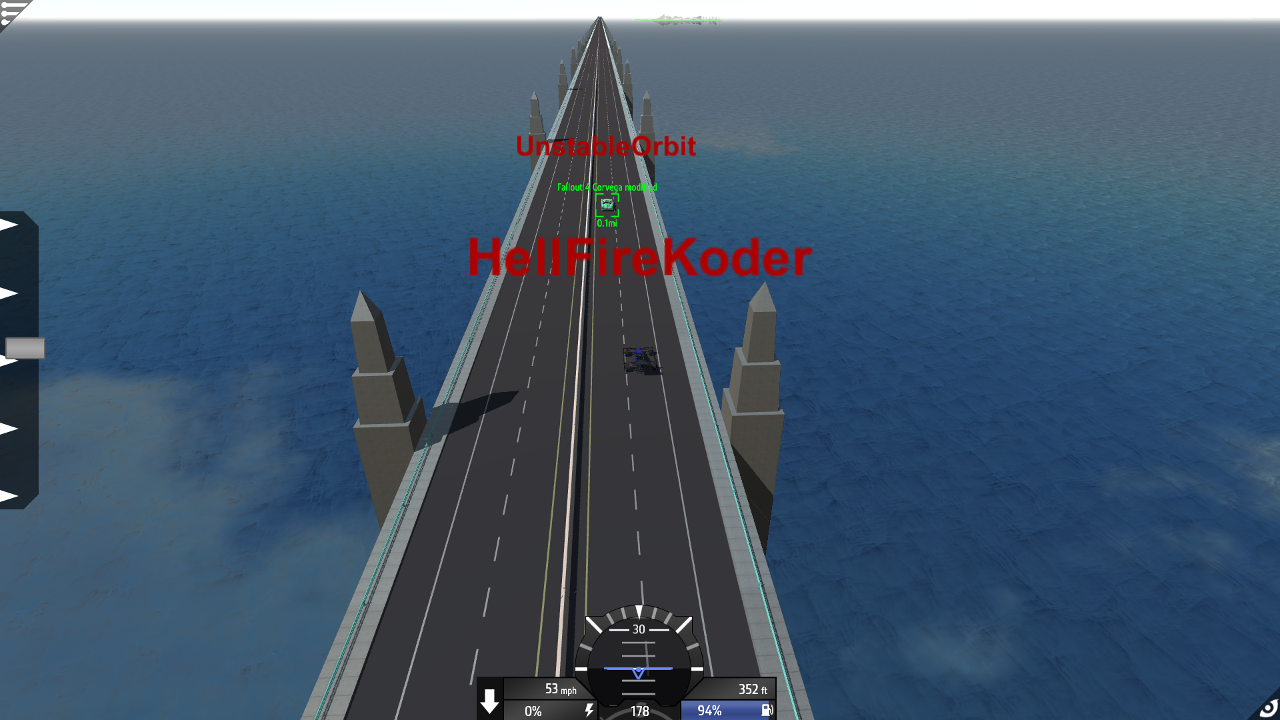 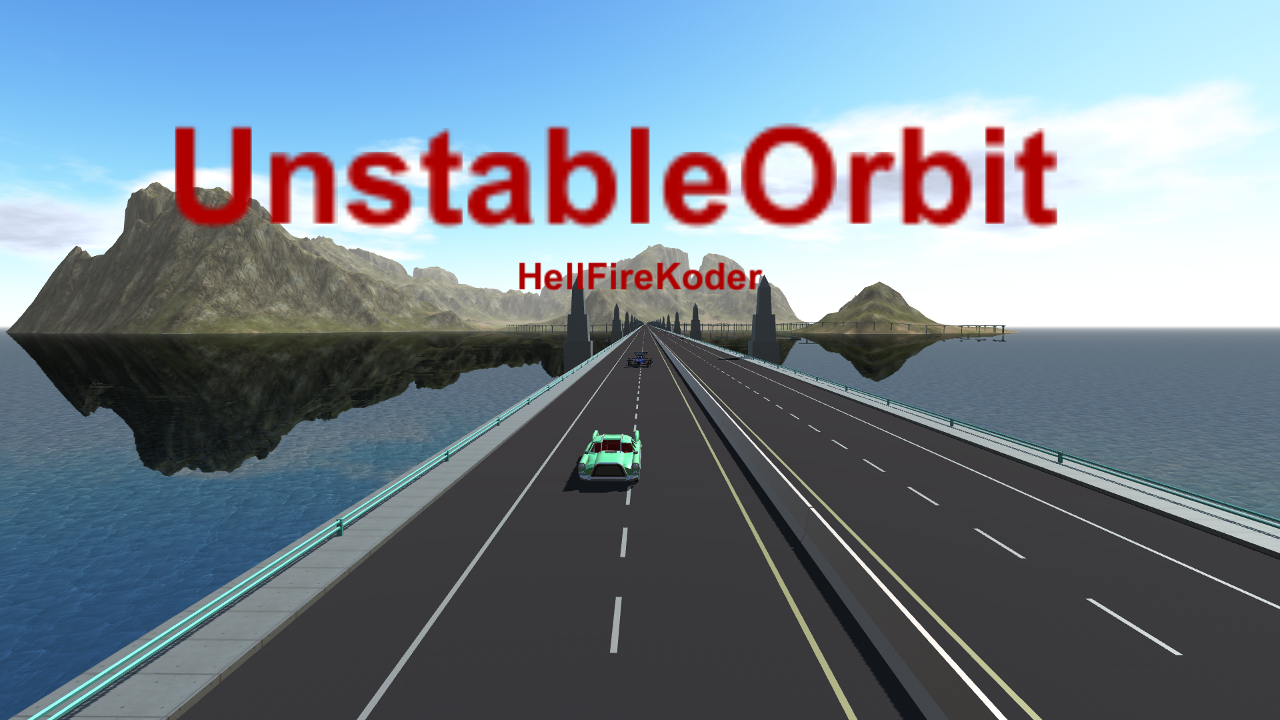 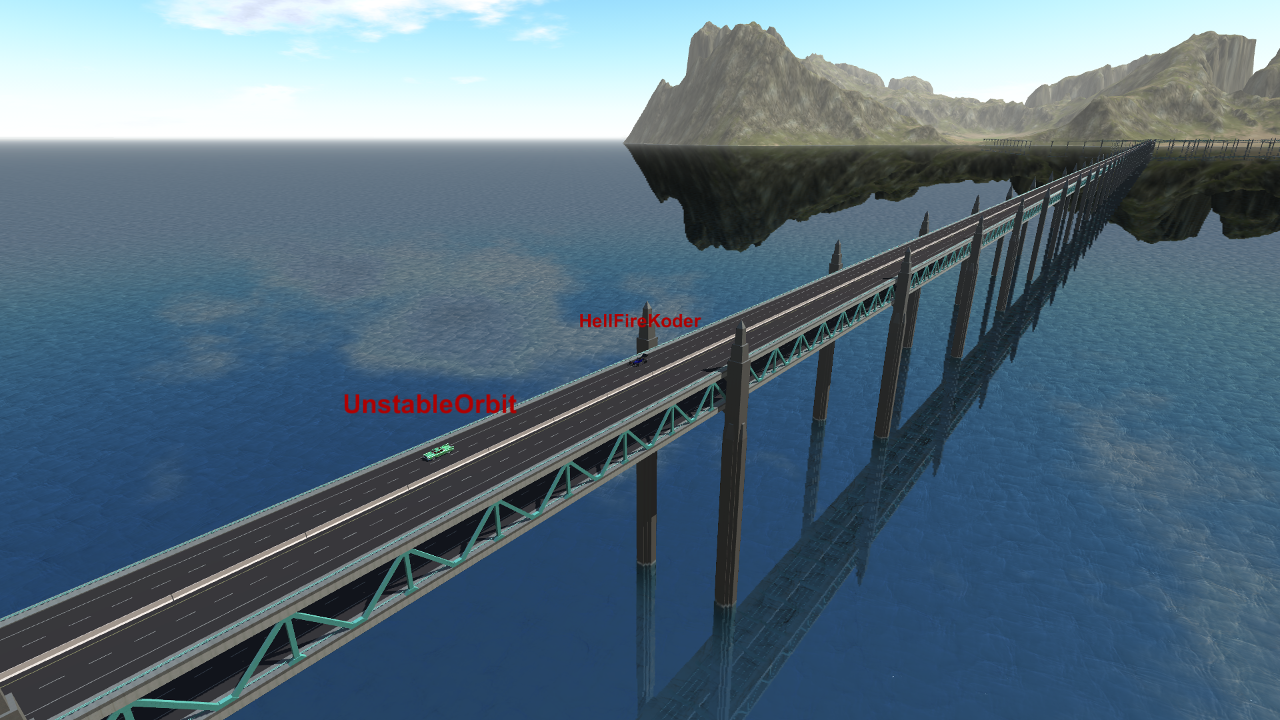 To connect to a server, go into the designer, hit the new "MP" button, type in the server IP address, and hit join.
If this does not say you joined, or failed to connect, then you may be experiencing a bug, open the dev console with the backtick key, usually under esc, and type SetName [username] (not required, but recommended to ensure you don't show up as LazyNullName), and then Connect [IP].
When a checkbox is blank, that means UNchecked, a checkbox with black square in it means CHECKED.

To make your own nametag visible, open the dev console and use the ToggleNameTag command.
Same thing to hide it again.

To host a server,

download the server executable, and run it.
IMPORTANT: When the server executable asks for network access, give it private AND public access.
It will attempt to automatically handle port forwarding, if this fails (it will say "unable to open port"), you may need to setup a "fake-lan" with something like Hamachi, then have everyone connect to the fake-LAN and use (fake)-local IP to connect to the server This method has been briefly tested, it should work but you may run into trouble.
(The same instructions for "could not open port" may be used for "UPnP Gateway not found")
For server commands and usage, type "help" in the server and hit enter.
For people to connect to the server (assuming everything worked correctly), they need your global IP address, which you can get by googling "what is my IP", or going to whatismyip.com

This is a very early release with few features and many bugs.
We are still developing it to add more features and crush bugs, but this process may be slow at times.