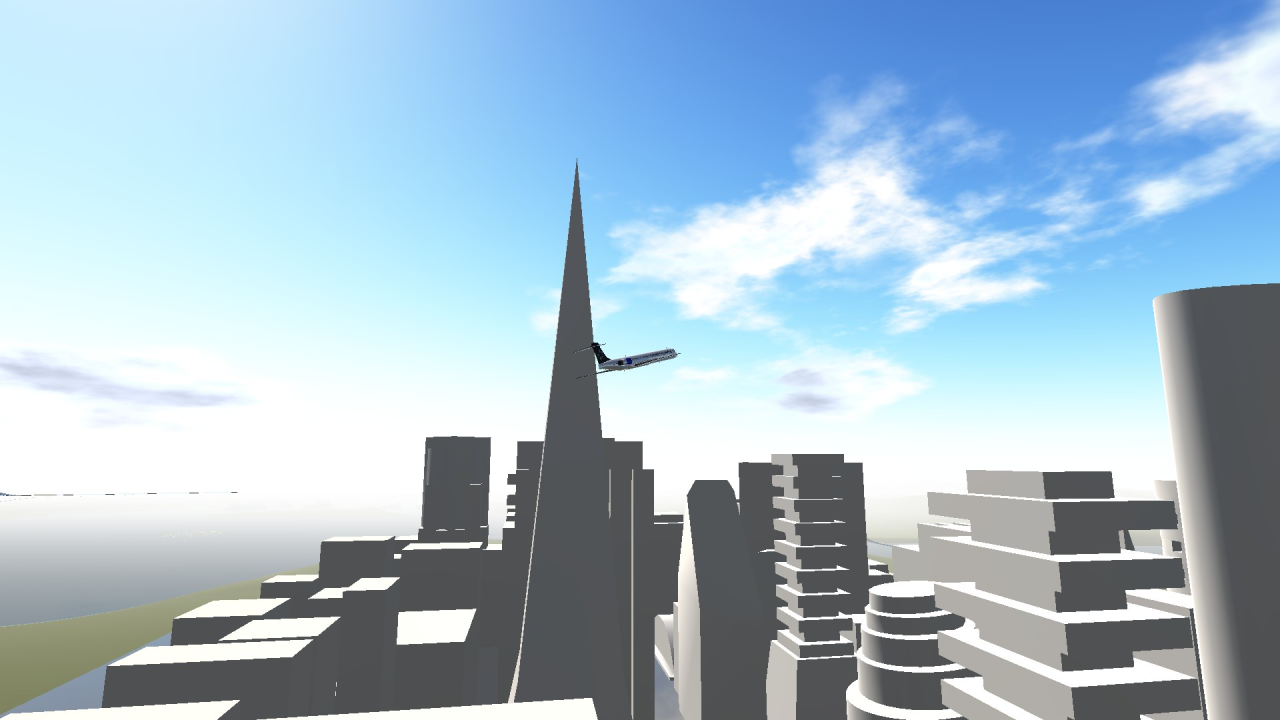 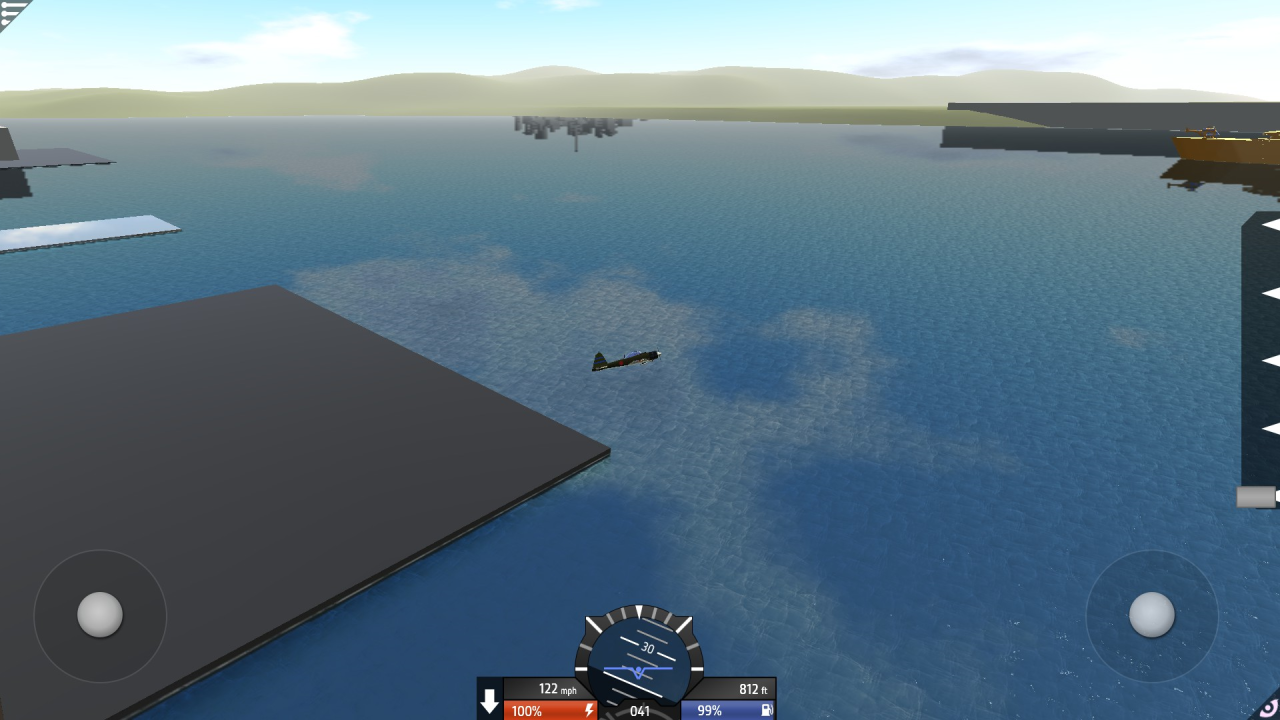 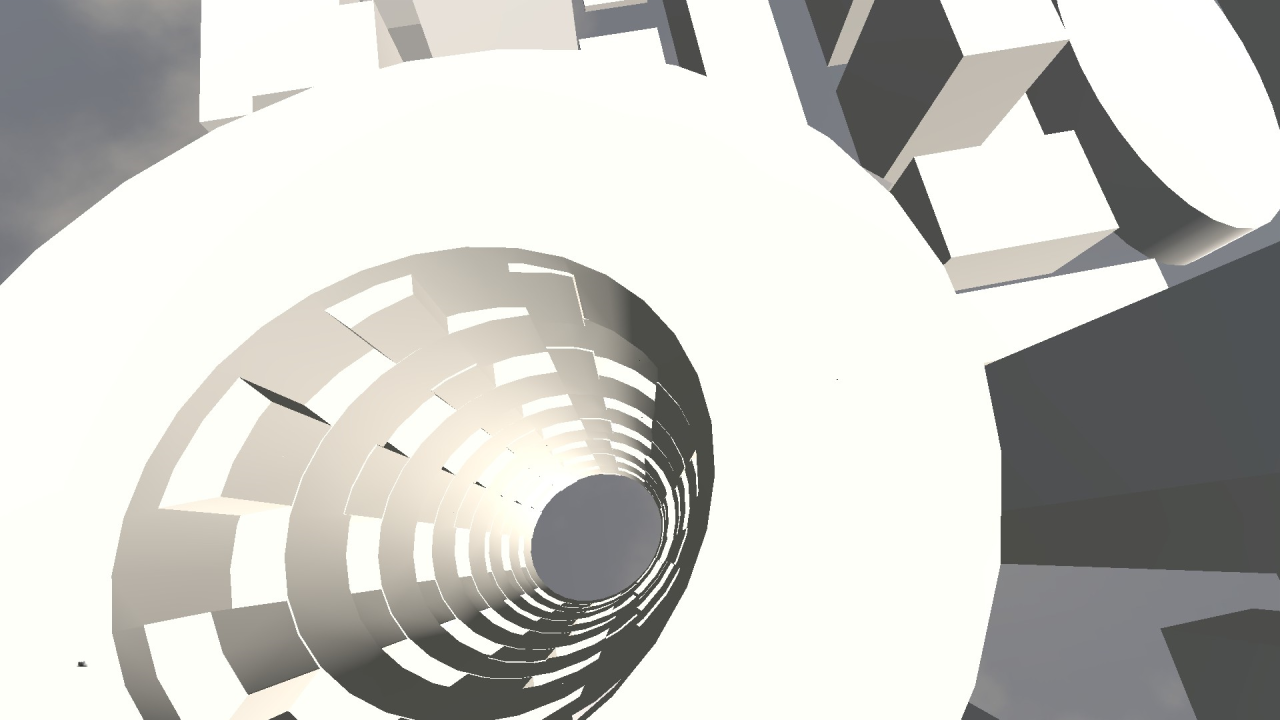 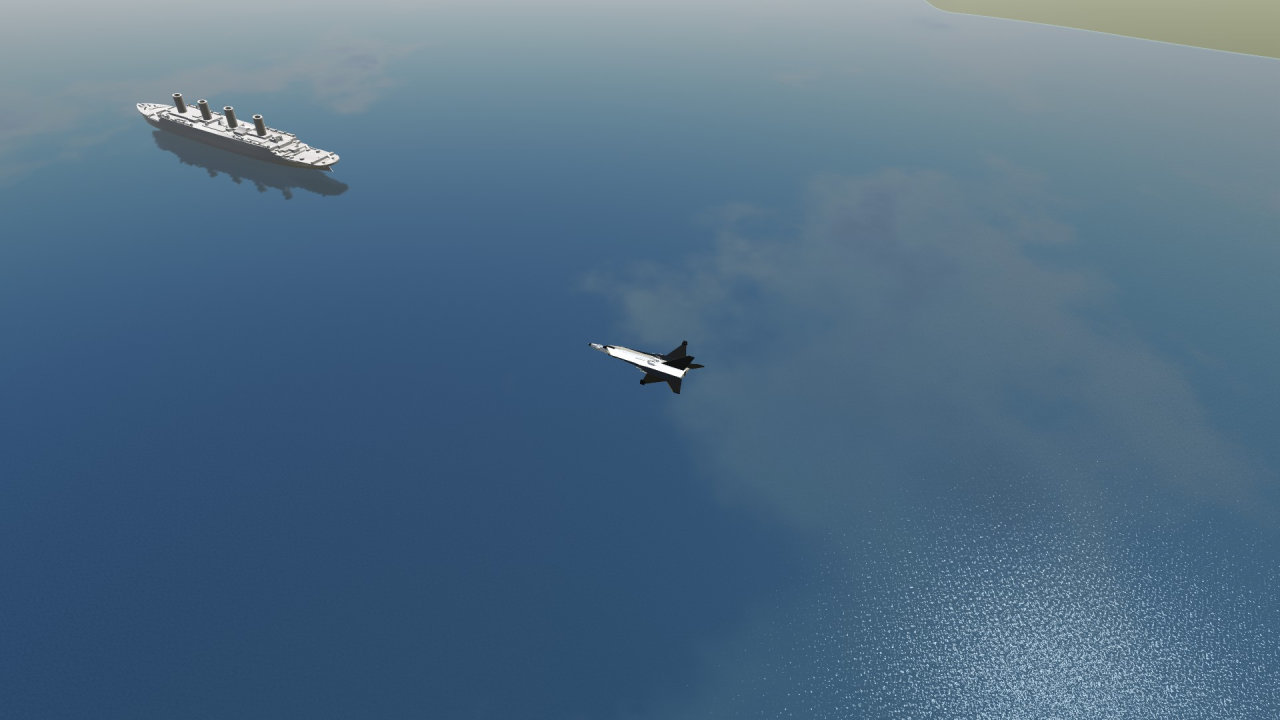 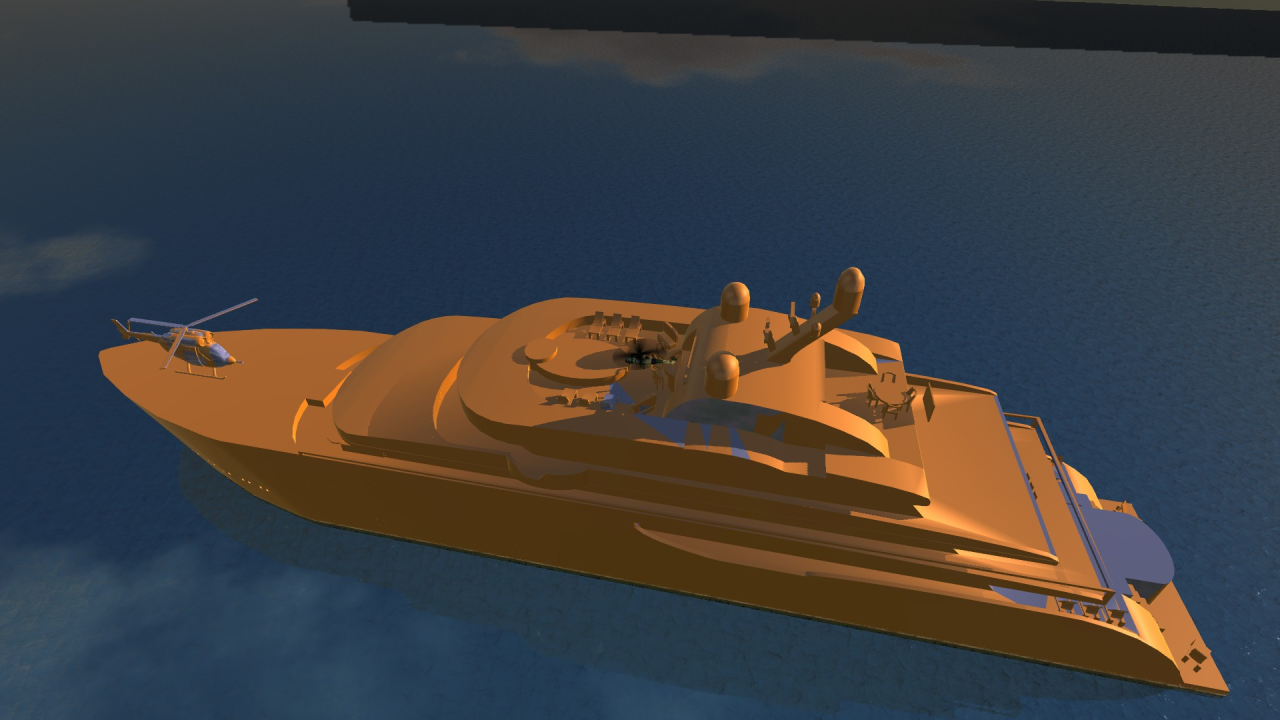 THIS MOD IS TOO BIG AND IS NOT FOR ANDROID SO IT'S PC/MAC ONLY: So I made some islands in this mod named the Island of Simplicity. Note: the steam version gets beta updates. There are some glitches that I hope to fix in the future like one of the ships floating. And no I did not make some of these objects I found them at Tinkercad.com.
objects used are city city ship house titanic
palace of fine arts city of atlantis
Oh and the traction isn't the same as the original SP traction so warning.

Skyprix is only found on the Island of Simplicity. It is a full sized race track where you can test the top speed of your car on the straight sprint.

The WIP City is a city in progress. When completed it will be huge with lots of roads.

Pearlistic Harbour is a place to takeoff and land, sink some ships or take screen shots.

Tarpley Airport has been imported into the Island of Simplicity on a airport island.

AA tanks are on the highway so beware, and some ships near Tarpley Airport.

City's are available to fly in, and so is Atlantis city. (currently it just sinks wait until the next update)

Pryimids are there to add to the desert.

And the titanic is there to play with too.