81.0k hpgbproductions  one month ago 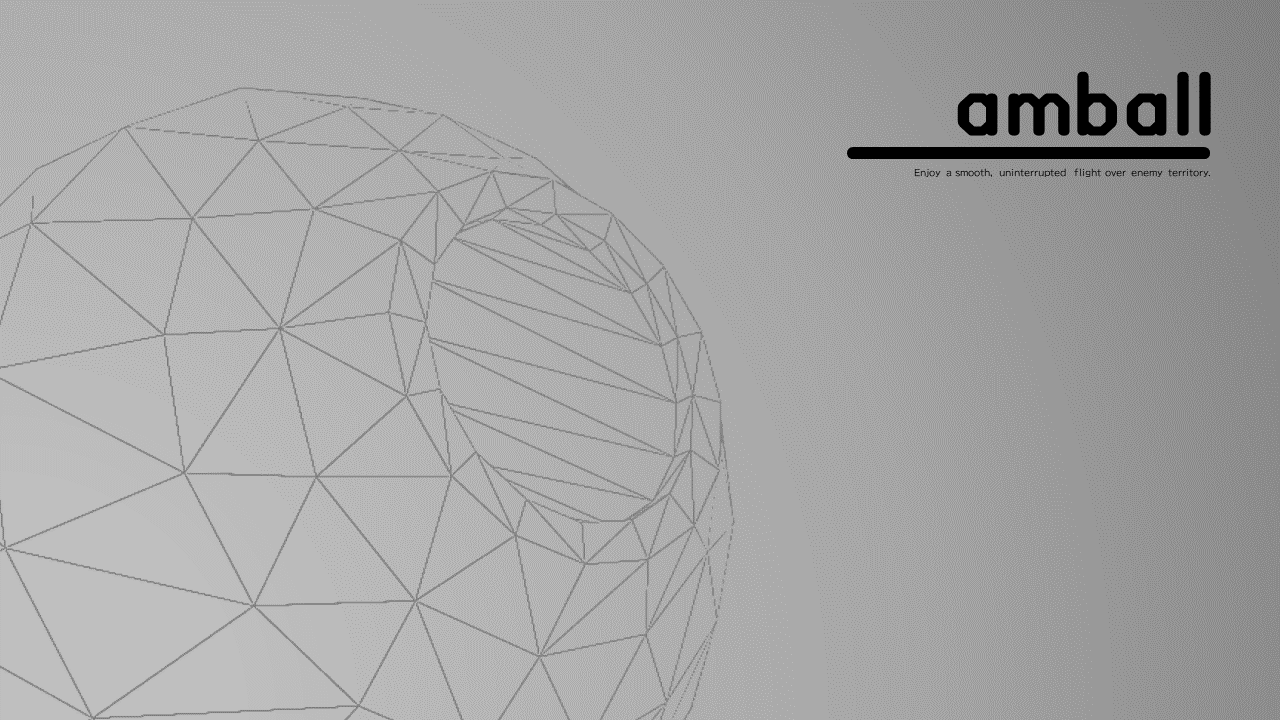 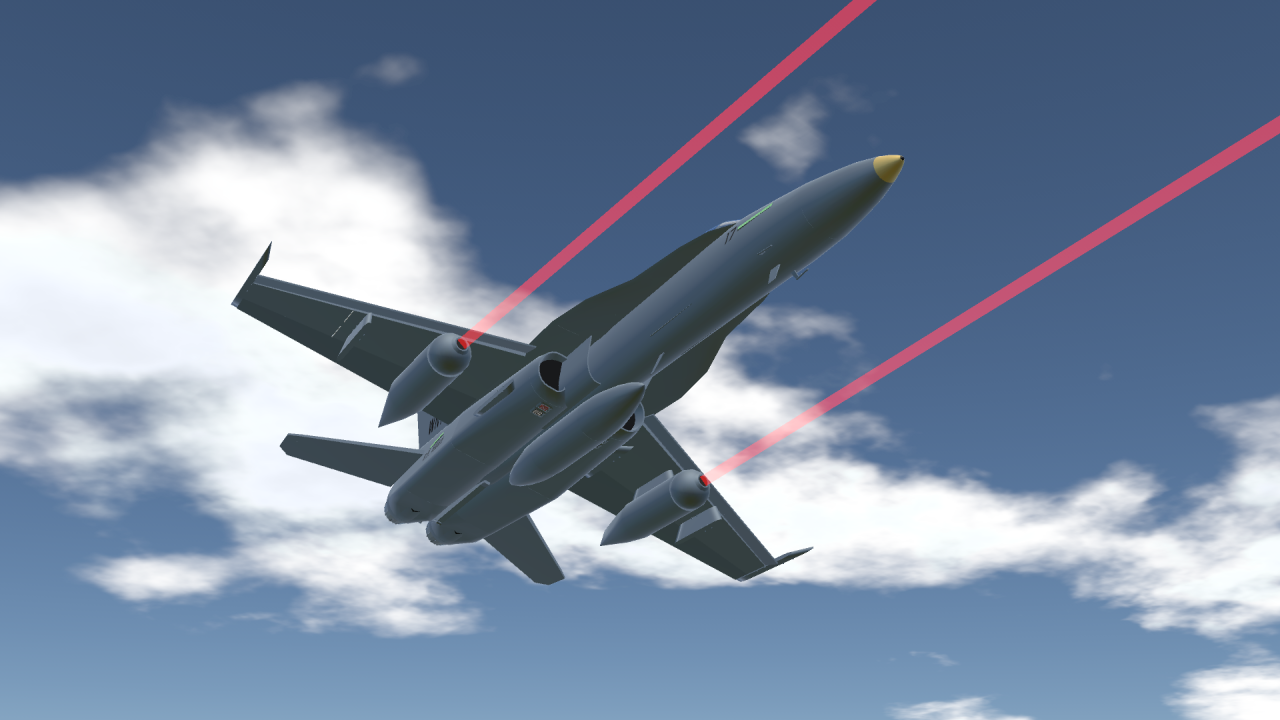 Active protection unit based on those used by the Ice Base.

The main ways to use the tracking performance parameters:

This prevents multiple AMBALLs on the same aircraft from locking onto the same target. An AMBALL with Smart Allocation will not lock onto a target that is being locked onto by another AMBALL, and will instead choose the next available target if available. The ability to handle multiple targets from the same direction is greatly improved.

In addition, the AMBALL will not search for targets while reloading. This generally promotes load balancing among AMBALLs.

This is recommended if the AMBALLs are servicing the same lock volume. There will be interference for AMBALLs with different but overlapping lock volumes, as target positioning in different lock volumes is not considered.

This was a test to make laser defense turrets from scratch, for planes.

The design is based on the funny guided laser I put on a plane a while back. 3D model made in DesignSpark Mechanical and exported at very crunchy quality. It's still got a few hundred triangles, I don't know how to cut it down further. To make multiple material items, apply different colors on the faces of your choice. (Don't make multiple solids that each have a different color.)

I used the knowledge I gained from making AceRadar in making this. I did learn the continue keyword though. Debugging was suffering, I went through like 4 different target tracking controllers and couldn't add rotation clamping. Anyways it seems mostly reliable now.

Also it's called Smart Allocation because it was quite cool when I added it. However, I added another lock-on controller which works using the lock volume, and it's much more important.

I tried adding an attach point on the rotating GameObject, but unfortunately it doesn't let parts rotate. There are just one on the back and one at the bottom now.