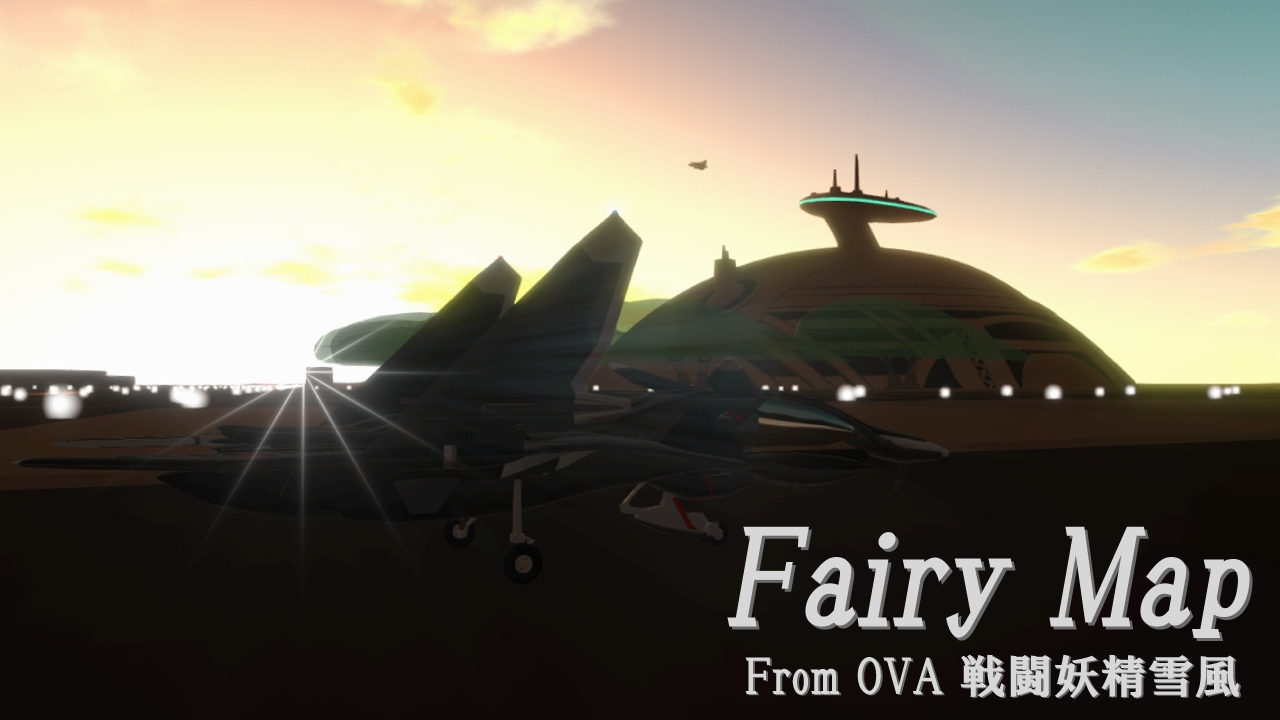 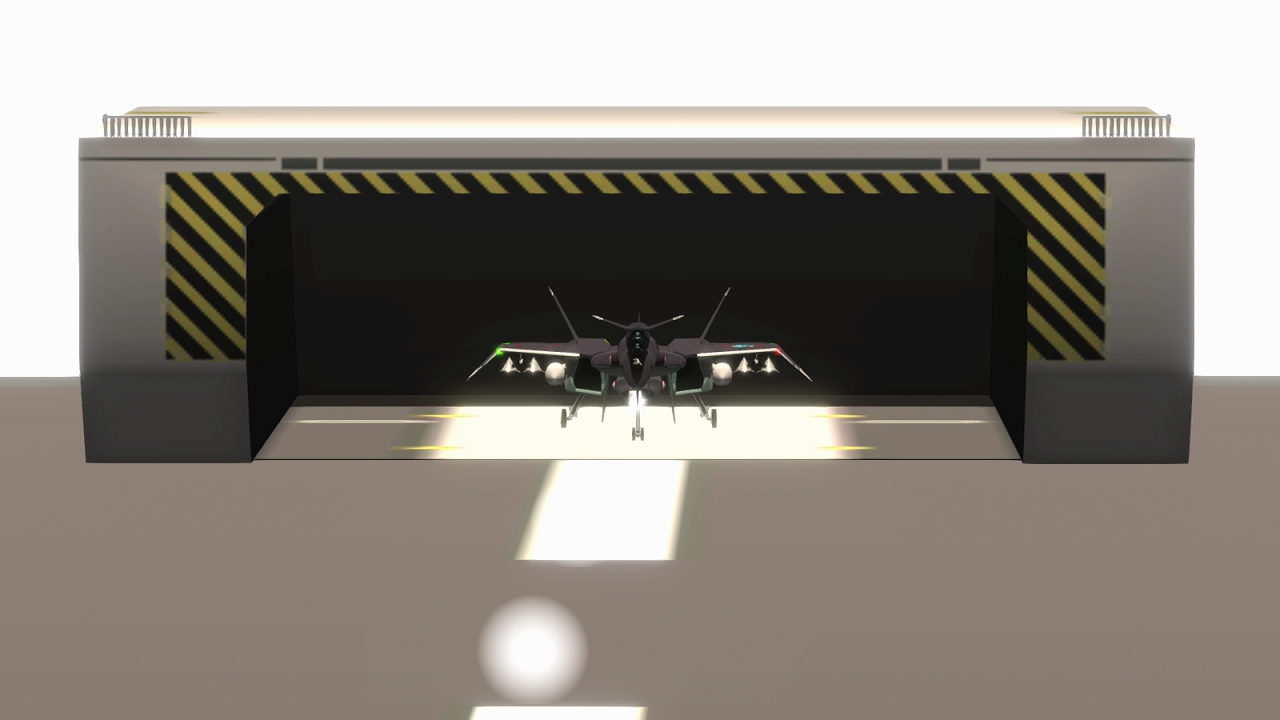 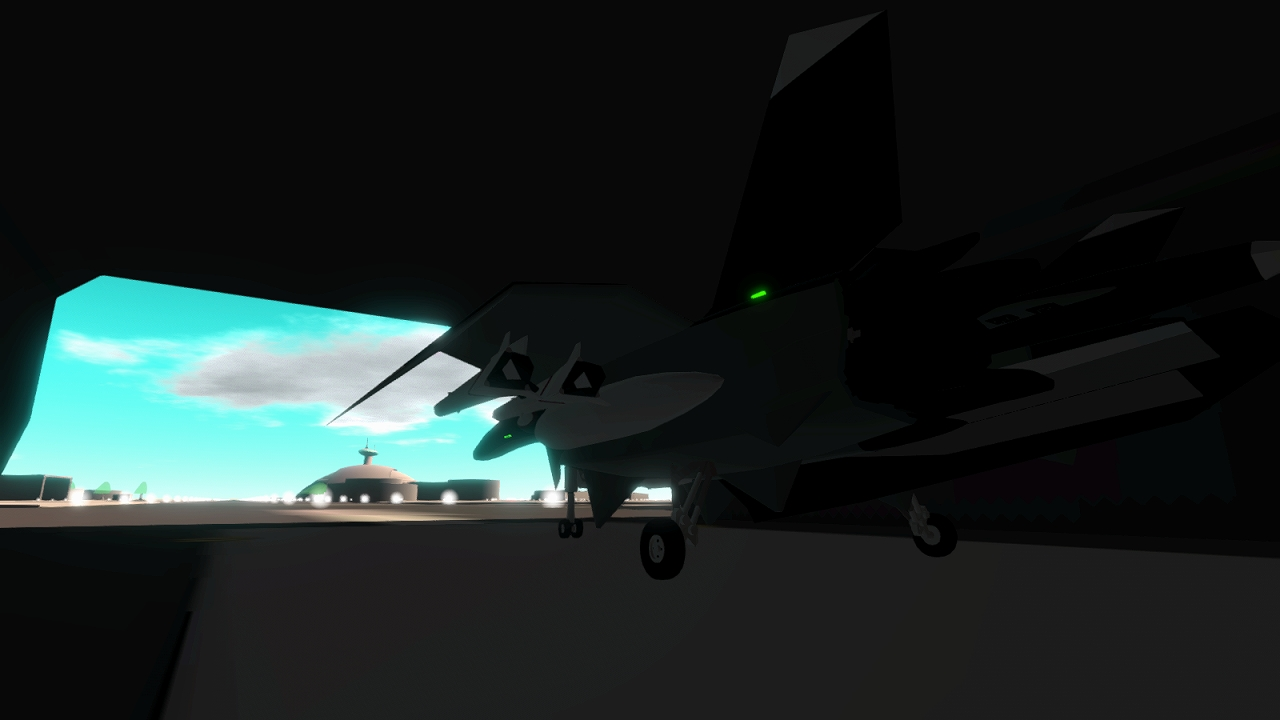 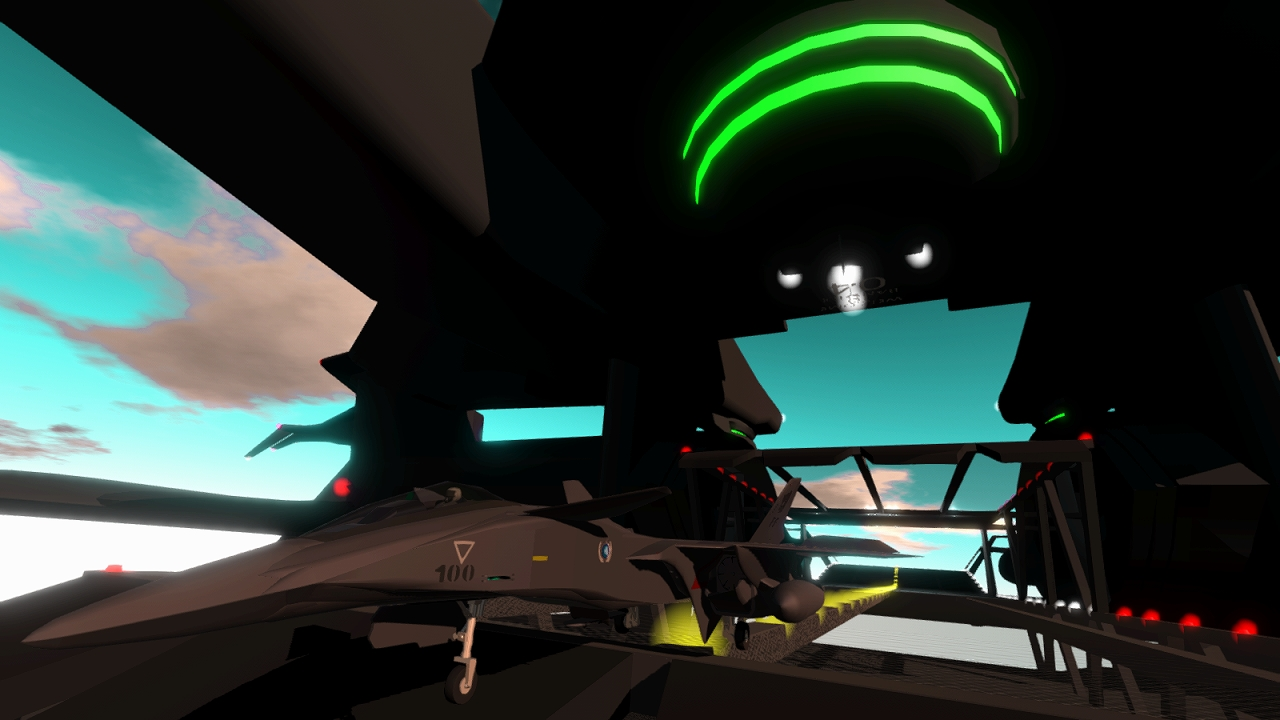 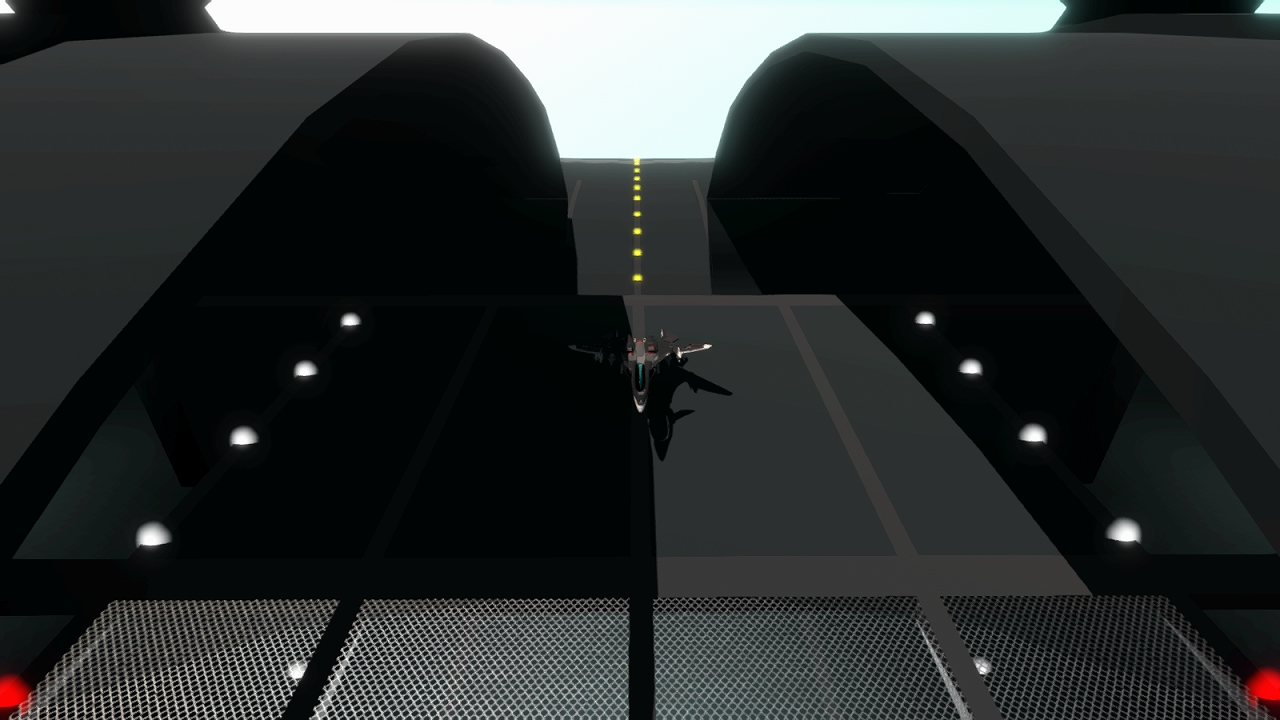 From the OVA "Battle Fairy Yukikaze"

This mod contains the two structures that appear in the video.
Please don't expect much in the way of reproducibility, as I can't find any detailed documentation on these. The emphasis is on atmosphere.

One of the six major bases of the FAF(Fairy Air Force, the army to which the main character belongs).
It's similar to the one I published a long time ago, but I've reworked almost all the model data.
Created with metasequoia4.

A flying aircraft carrier owned by the FAF.
A model I created in SP.
After obj exporting, I modified it in Metasequoia 4.

The protective gate is opened and closed automatically by C# script.
Also, this should work in multiplayer.

Thanks to Suica and SimpleDesignBureau for their help in test playing and providing opinion.