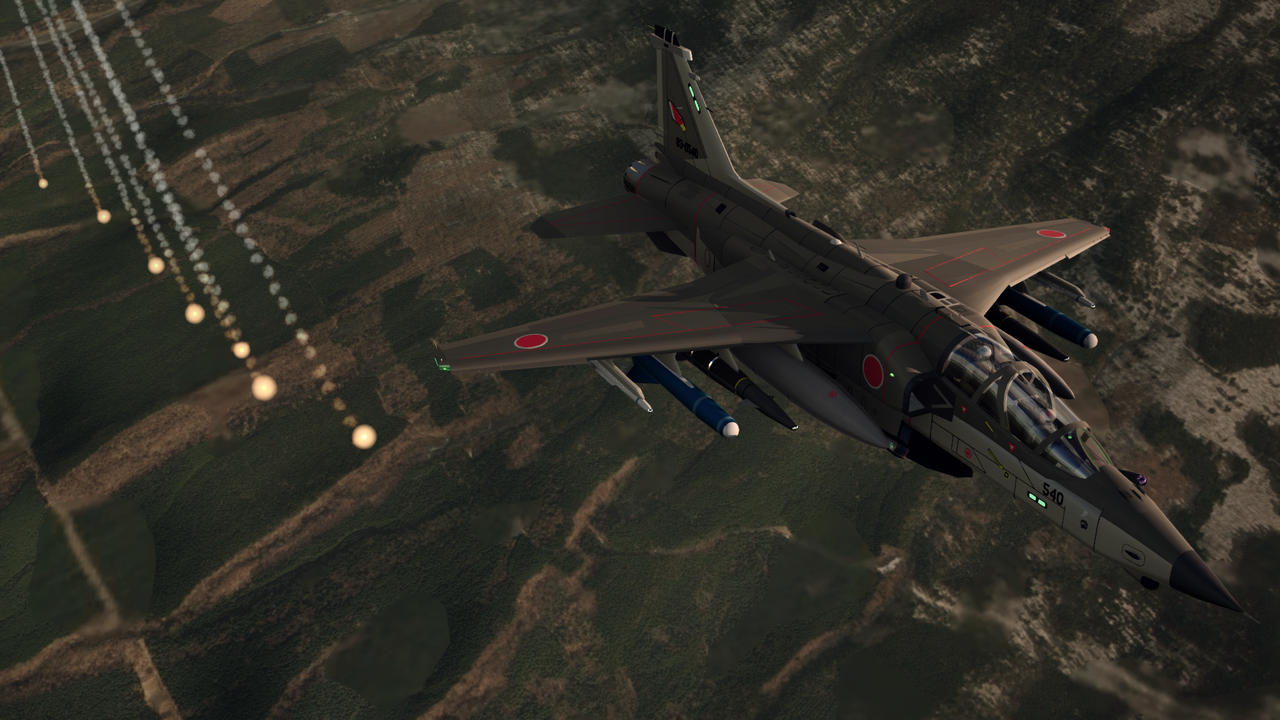 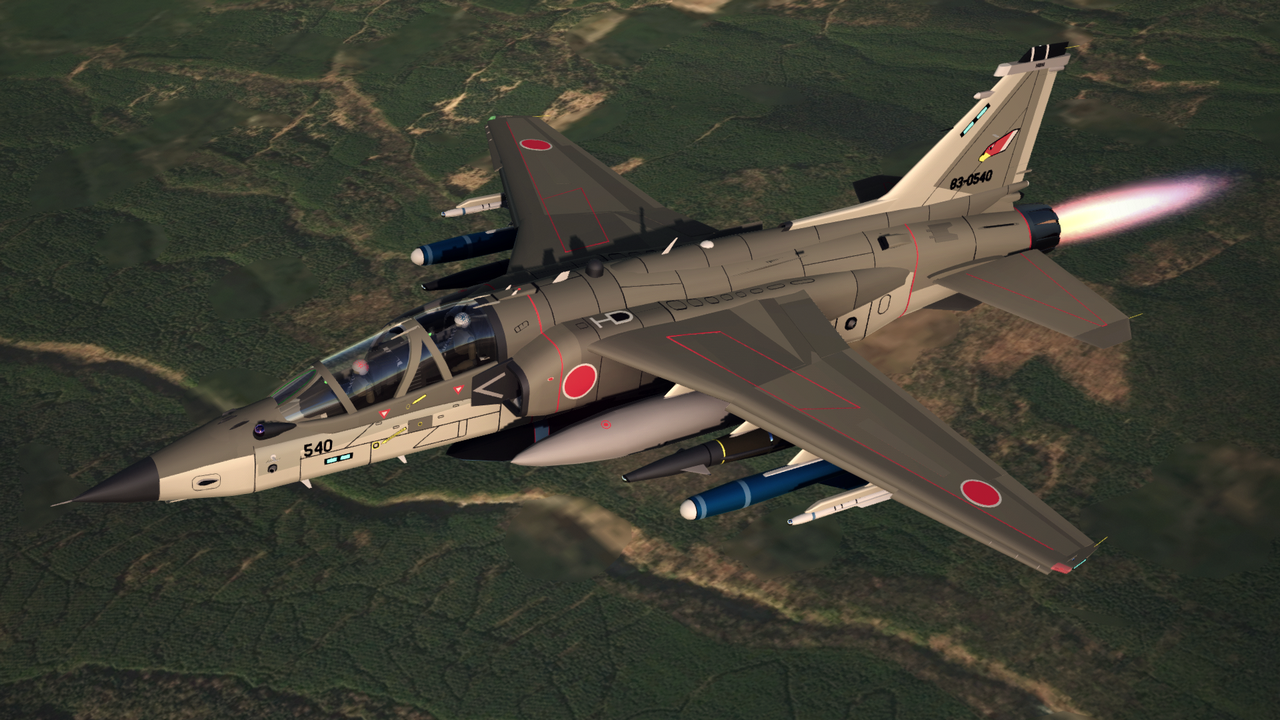 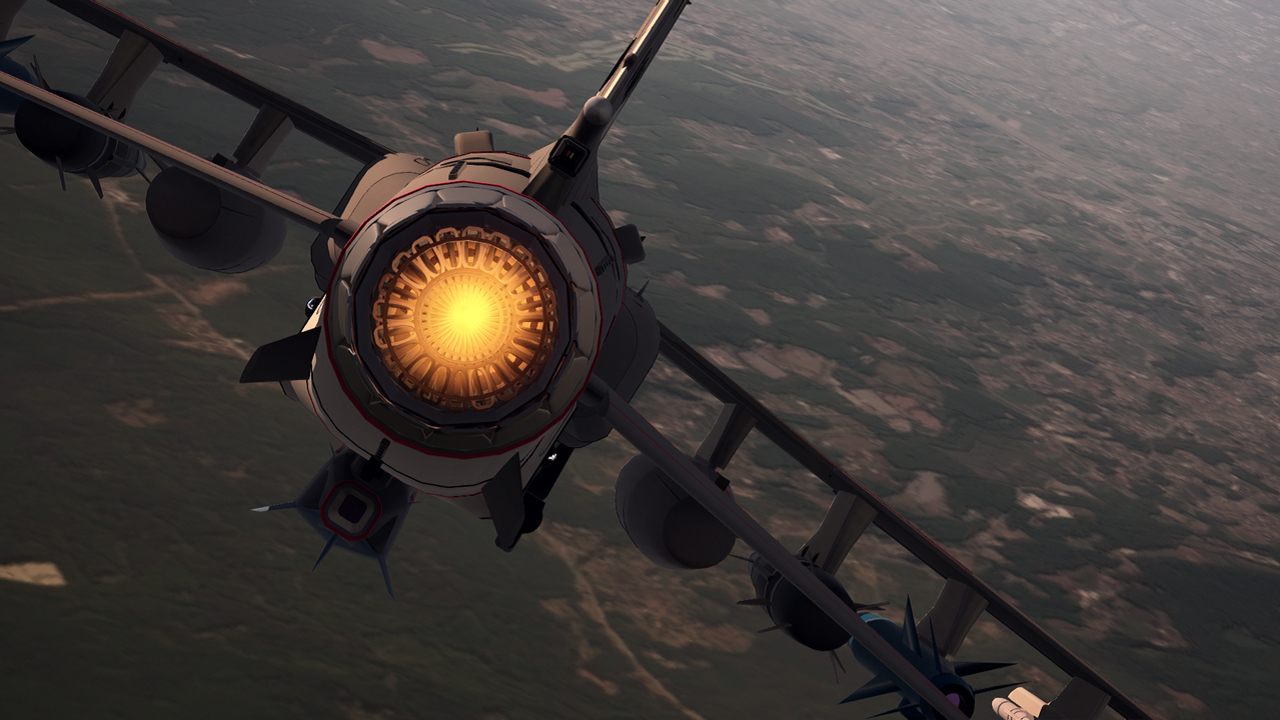 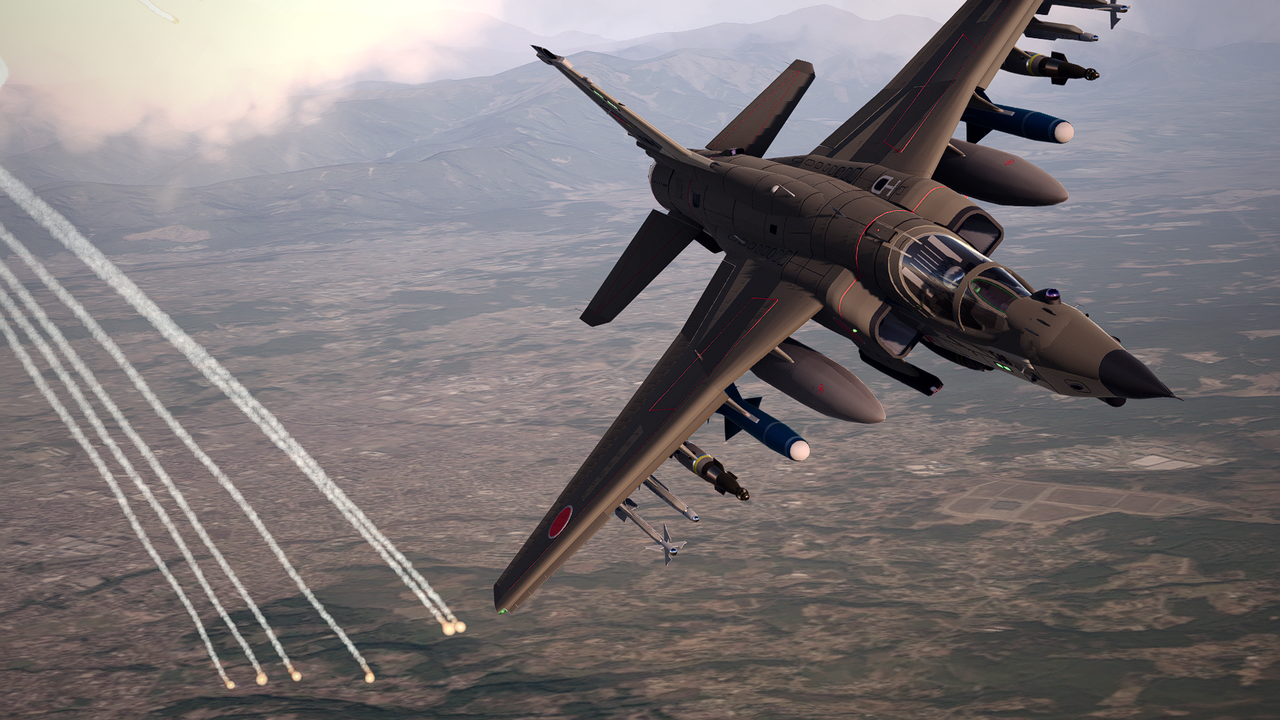 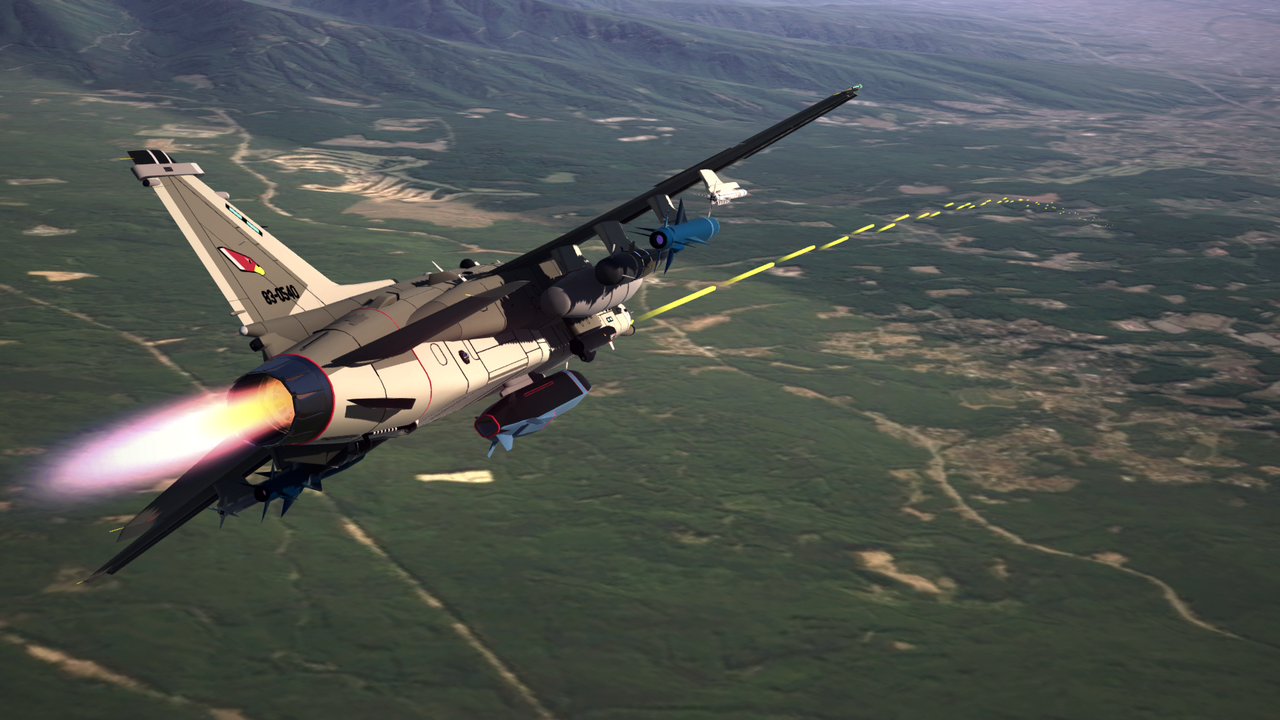 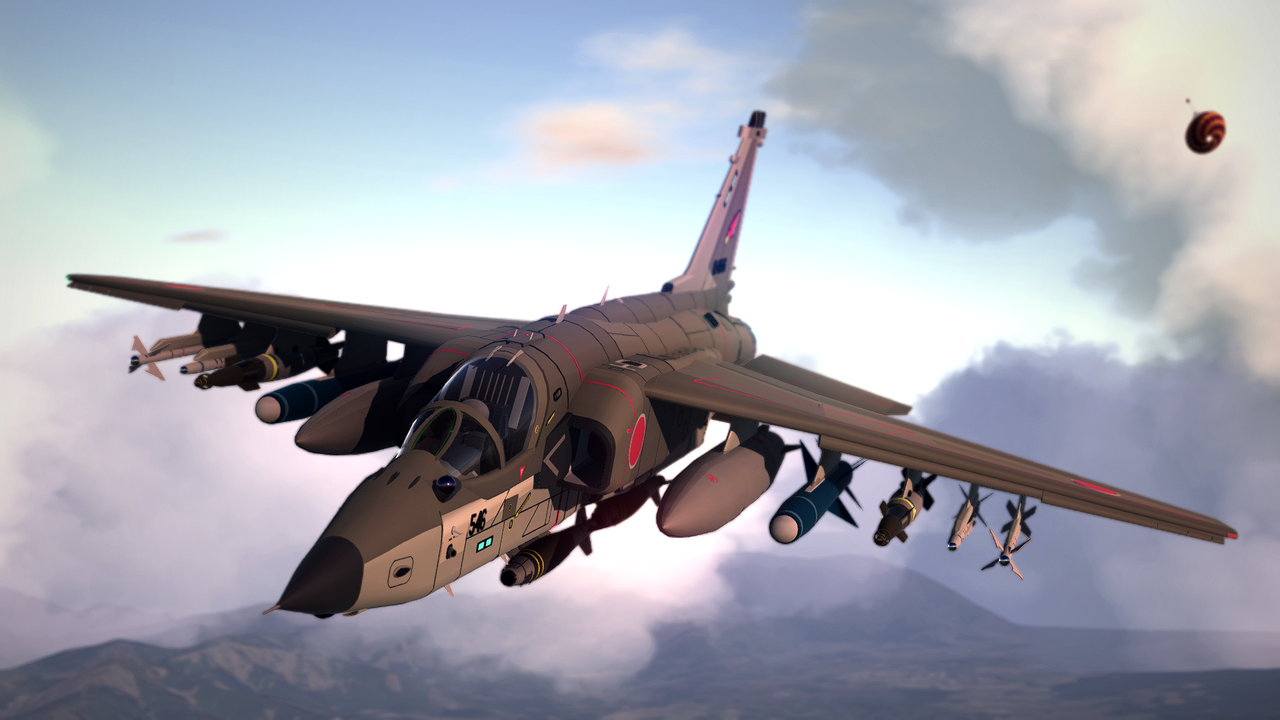 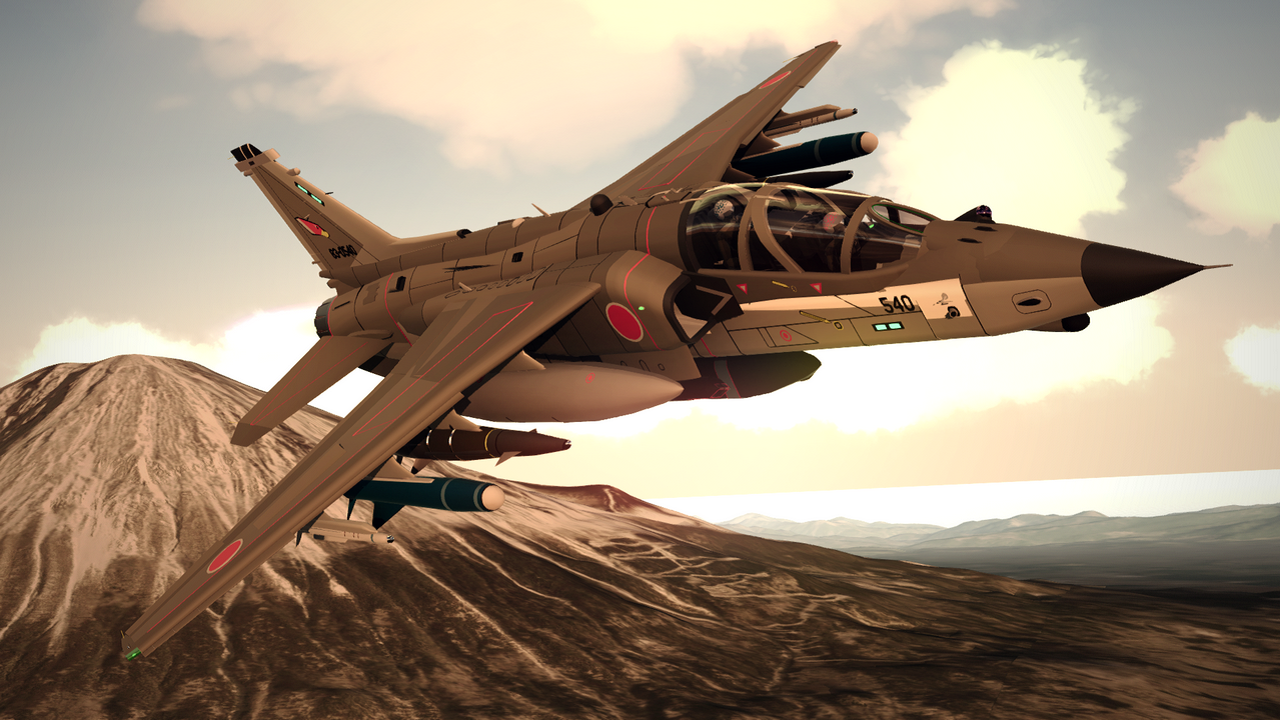 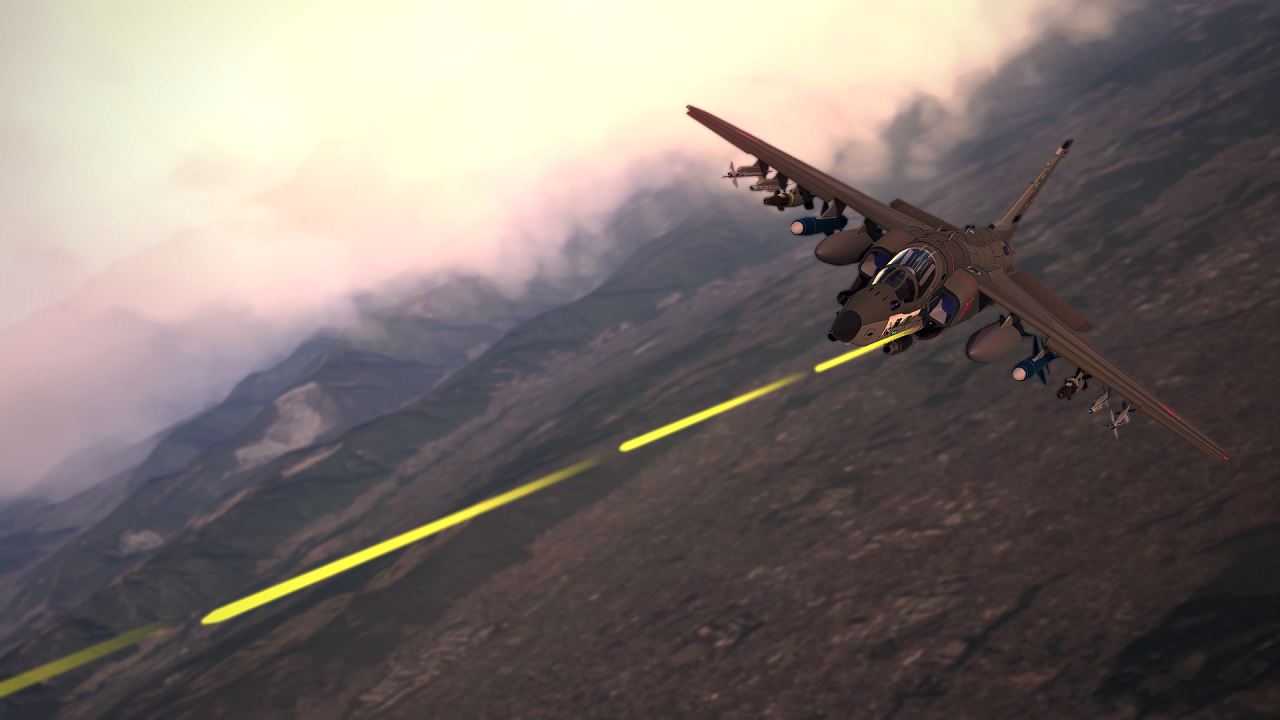 While I don't play this game much anymore, I did reopen it took take some pictures of Dimkal's https://www.simpleplanes.com/a/JY470K/F-6MJ-Zenko-Kai and the F-6EJ as well. I noticed there were some comments about the photos there so I wanted to share this, and also as the prize for the Sleep Poll on SPBC. I originally created it 2020 Summer for Dllama and as a water picture map, but I've had a lot better success with aircraft here. It is only 100mb, and I've included some tips below to making the most out of it with aircraft.

You may notice that map pictures I've included are all plane centric, that's because they were all taken specifically for planes not the map, but here are some tips I used for each picture because I think that is what most people will end up doing with this map anyways. Get Fog Changer to make the most of these tips. While I would love to finish up a beefed up version of Fog Changer, I lack the time nowadays. Load up your reshade too, make sure to have MXAO/RTGI, Vignette, AdaptiveTonemapper - rest are up to you.

I literally pulled it from my mods folder so let me know if it doesn't work... it should though.

Pic 2
- Similar to Pic 2, but at different angle
- Used Afterburner

Pic 5
- Used Fog Changer to set light blueish fog
- Fuji Foothills: Near the base of the mountain, to show hydraulic erosion
- The Zoom mod makes it easy to find how much background you want (FOV)

Pic 7
- Used Fog Changer to set light yellow fog
- Not much done, too dark of a daytime (early morning)