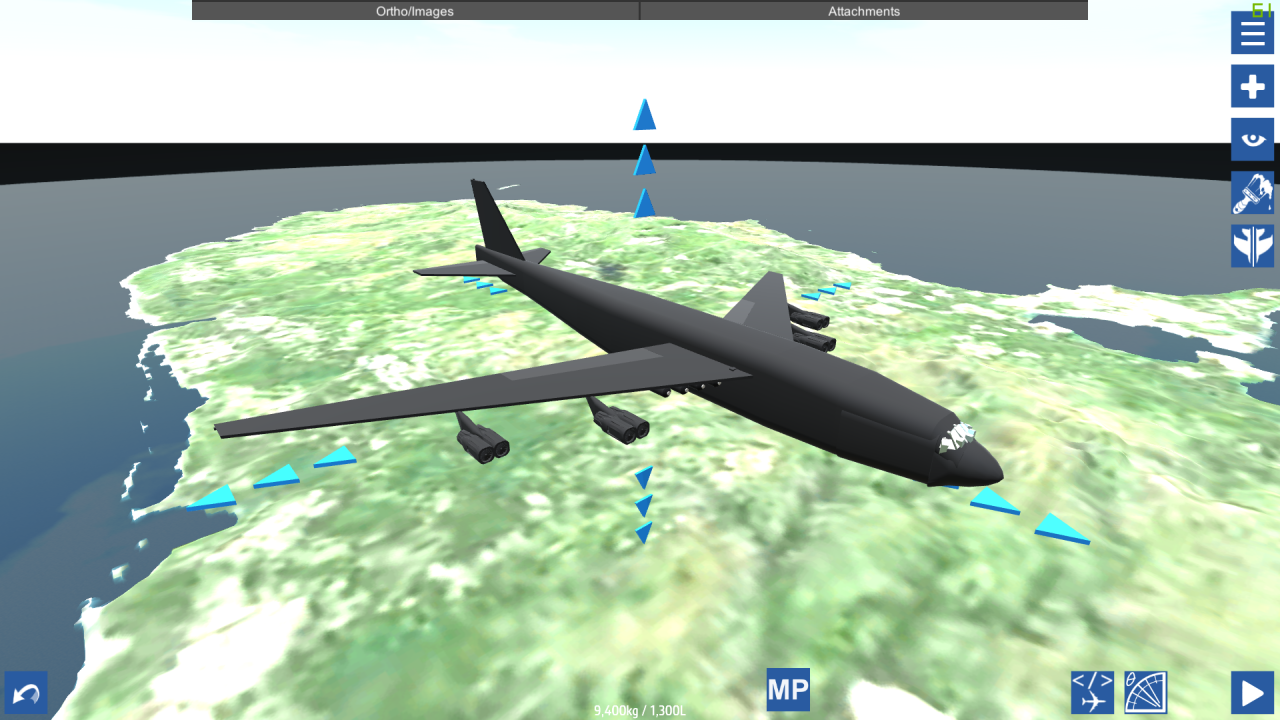 Map To Designer (MAPTODES) is a test for copying mod maps and transferring them to the designer.

User scripts are mostly stripped from the cloned maps. The last cloned map persists until another map is cloned. The mod also remembers the last position used in each map.

The water and sky objects are copied into the designer as well. Only the in-game water (TasharenWater) and sky (TOD_Sky) may be cloned.

By default, maps are cloned automatically when the sandbox is paused. To remove this feature, delete the AUTOSAVE file that appears in .../NACHSAVE/MAPTODES/ after the first run. You can use the MapToDes_SaveMap command to copy the map.

Map rotation is NOT supported.

Dev Notes:
A fun, lightweight experimental mod. If you squint, the bugs almost disappear. Definitely useless now, but could have been cool a few years ago. Also, I spent a whole day making this, which went well until the fact that terrain can't be rotated thwarted my plans (lol). So there's no rotation support even though the code seems to suggest it.