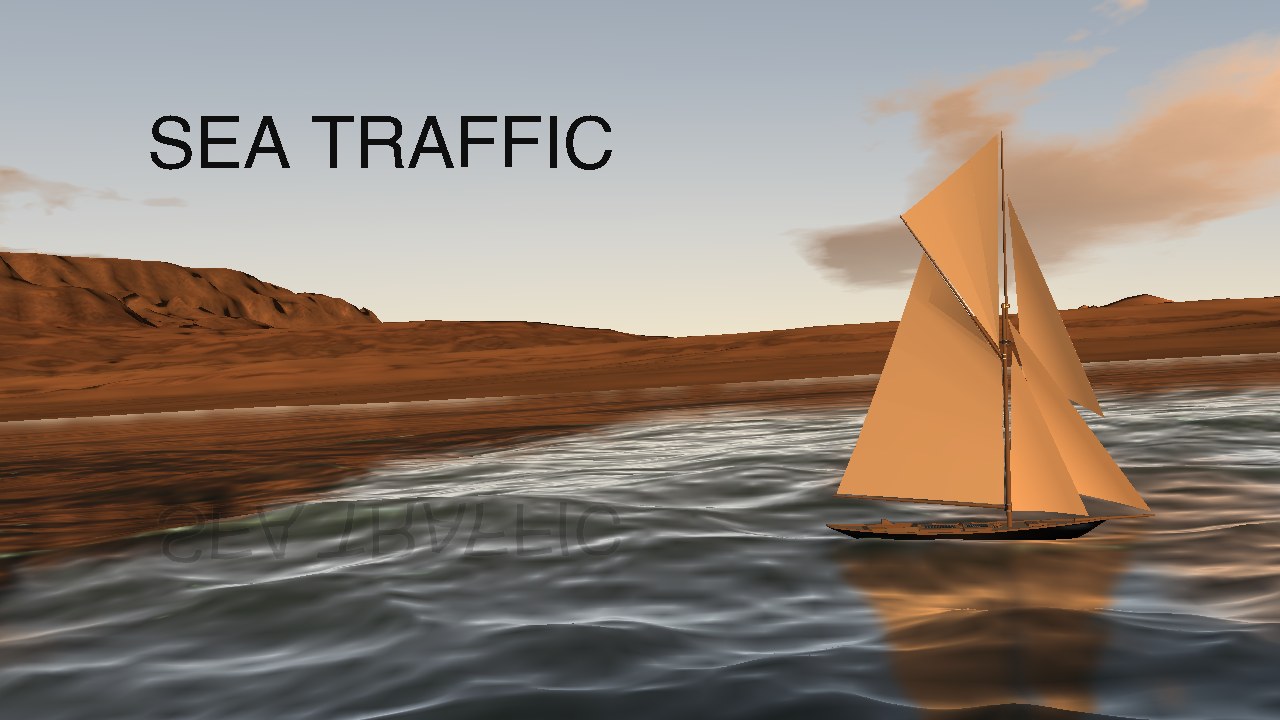 This is the result of my boat challenge.
Thank you again to everyone who participated.

Press O to show the botton. Click the botton, and the 2 options will show, Number of boats, and spawn rate. Press the button again to save. I suggest setting the spawn rate as low as it will go, and load all the boats in the beginning.
There are a few parts, some smoke, and a part that will change a prop engine sound into a steam engine sound if within 5 Meters.
There is also a ship launch part, which when applied to your boat will stop it from bouncing at start.
The default is 5 ships... I set mine to 30 ships, and it runs smooth.
I also slightly modified how the boats blow up... You will see.
The Ever Given wins based on it getting the most upvotes. It is stuck in the channel on Maywar, we will get it removed asap.

The Pen Duick by Mister T is my personal favorite. It should show up twice as often as the other boats, theoretically.

Jenny by BogdanX also deserves mentioning, excellent boat. Looks like 300 parts.
Anyway, thanks again.
I hope it works. Let me know if you have issues.

P.s. please don't be offended if your boat did not get included, some of them just did not work on the waves at all. Also your boat may be there, but under a completely different name, I renamed more than a few due to a misunderstanding of boat naming conventions.

Credit to HellFireKoder for helping me set the boats as ground targets.

I don't have an official list of which boats made it. There are so many, it would be a very long list. But feel free to ask, I may remember, or be able to look it up.