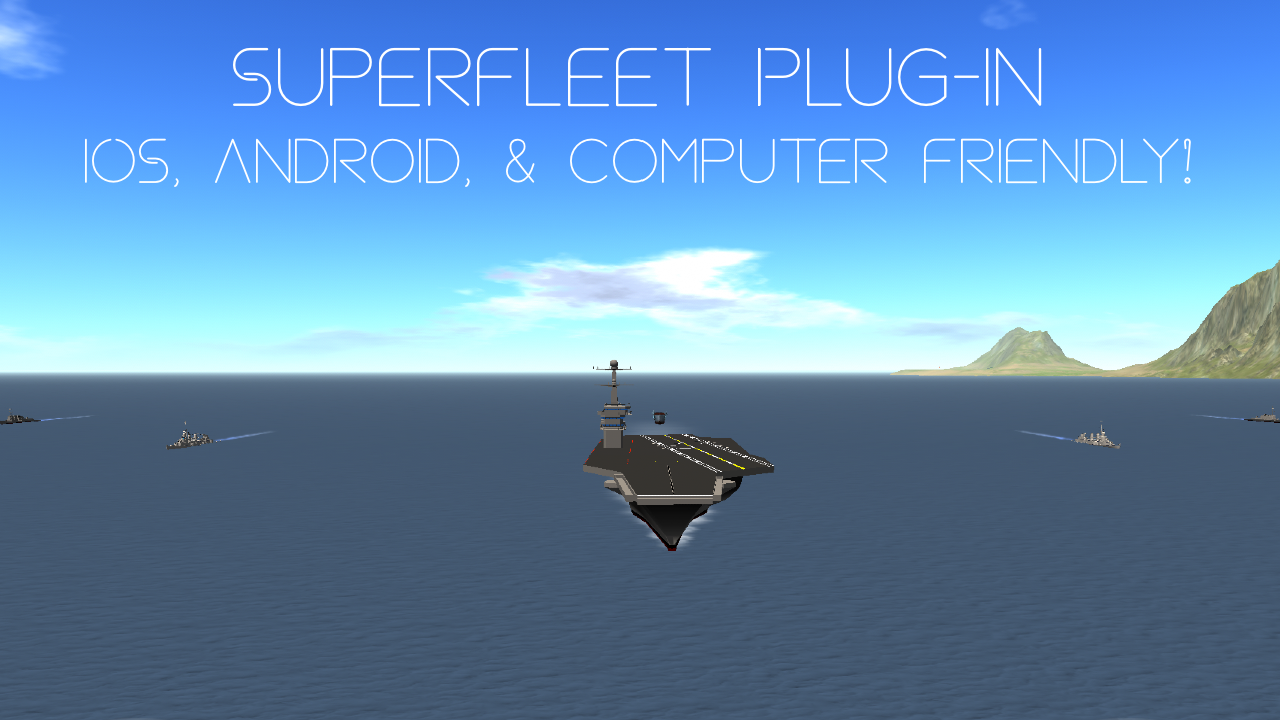 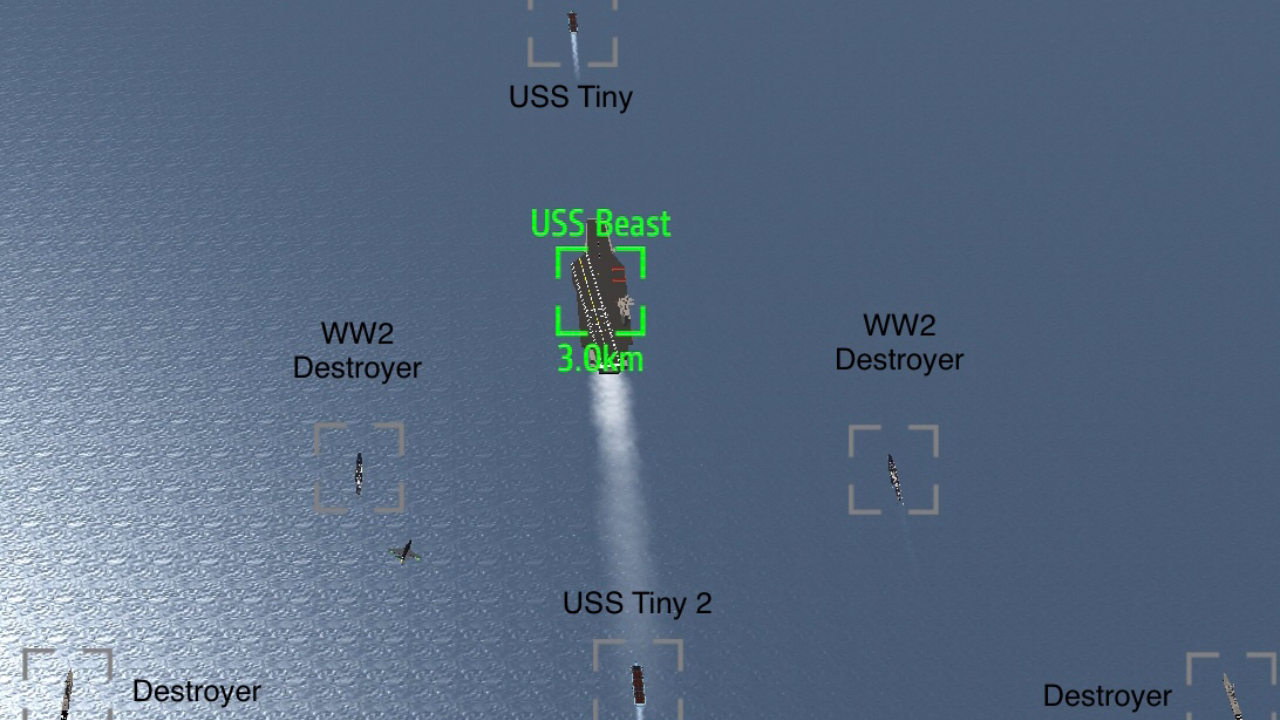 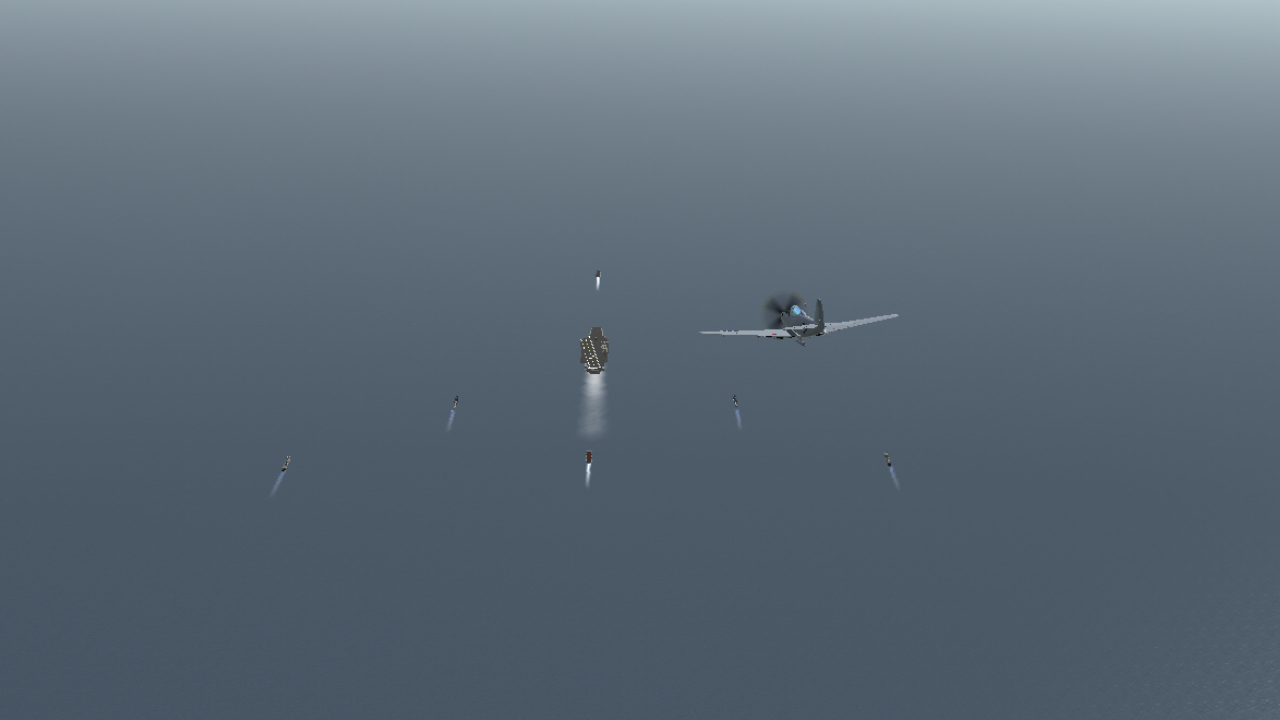 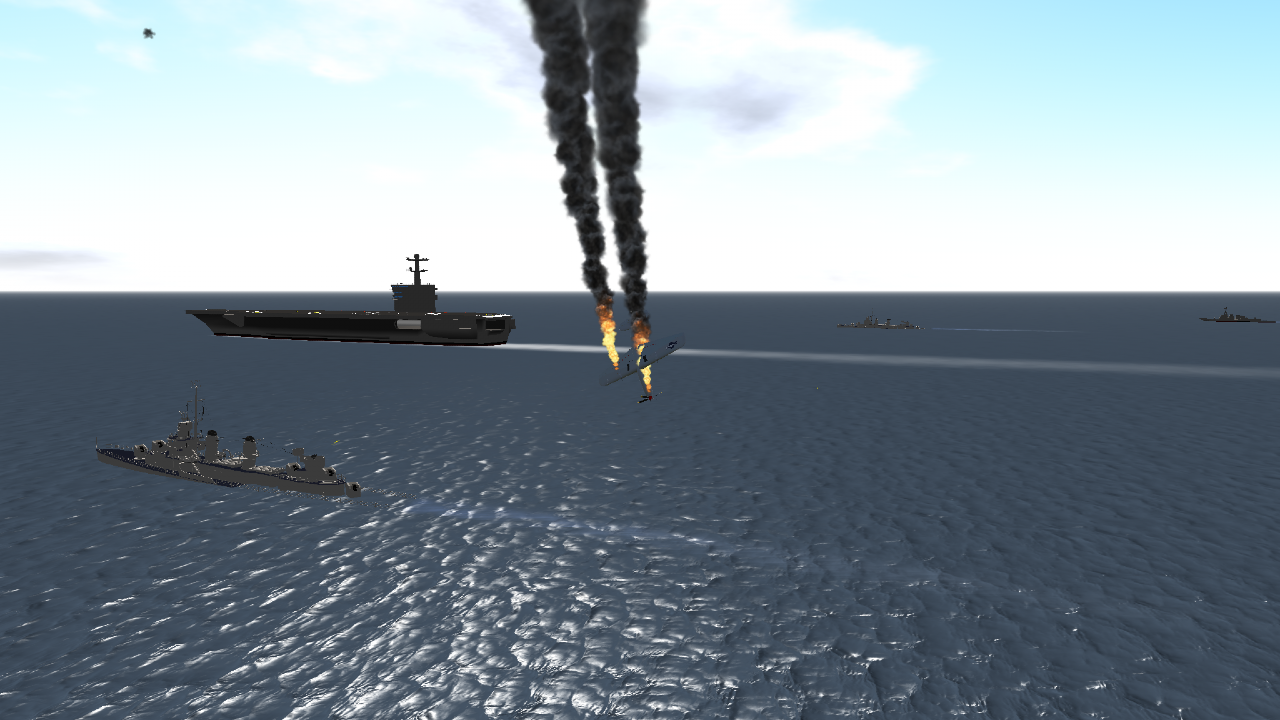 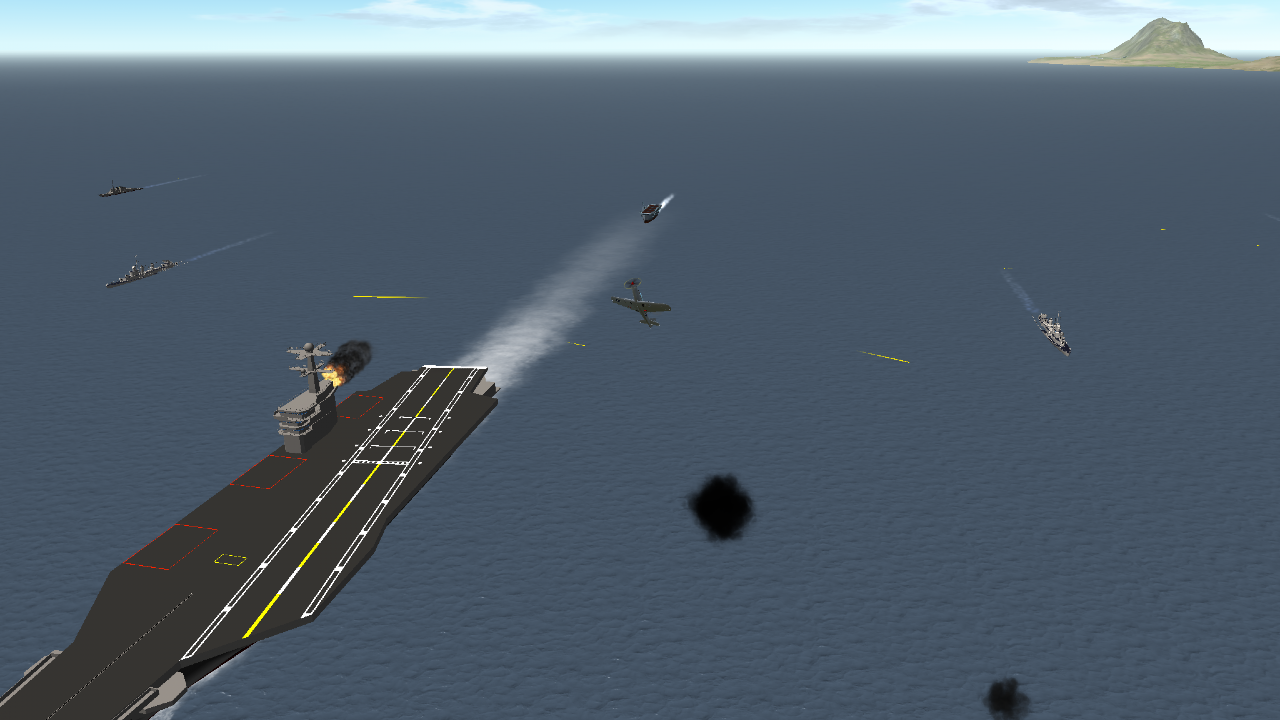 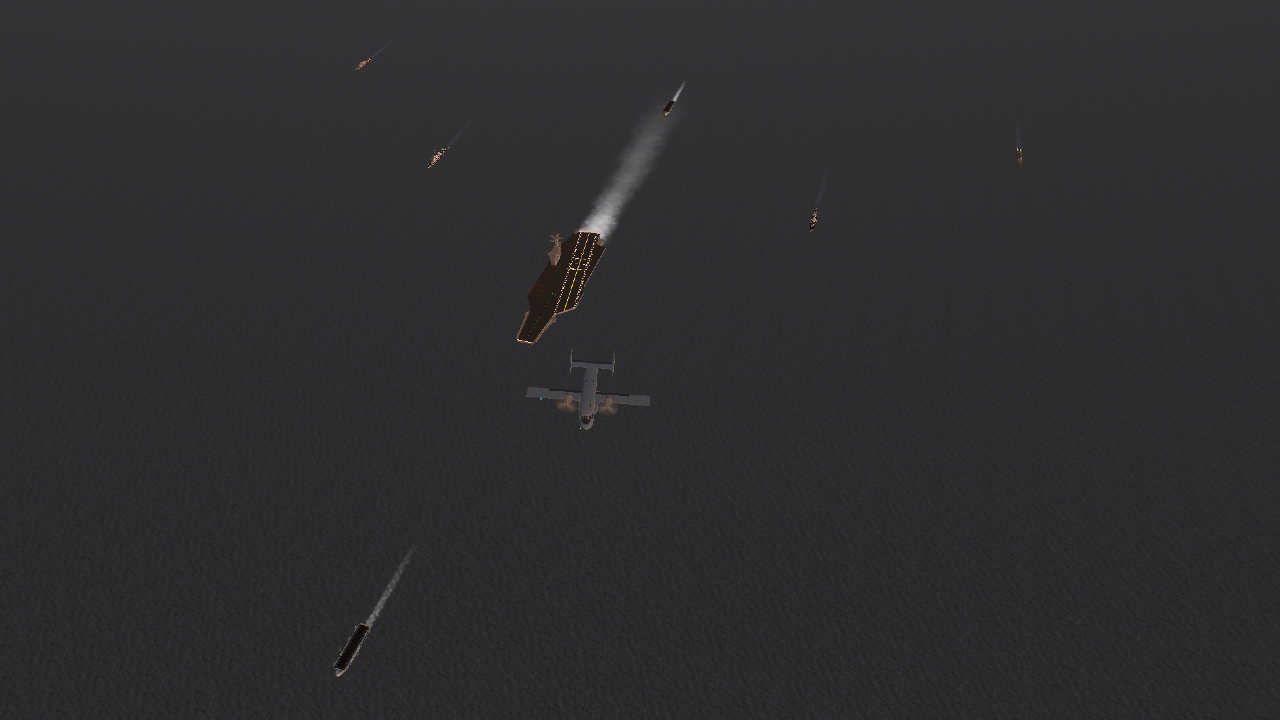 A bit of SP history:

This is the first ever iOS friendly plug-in ever made for SimplePlanes ! (also only one of the only two)

also one of the only two posted or ever to be posted as a mod not a forum post without a functional .spmod file (basically ones where you change files to install the mods), the moderators said you can’t post these anymore as mod posts but they let the posts like this that were already posted stay up.

For a while, Android and computer users were a step ahead of iOS. We couldn’t do mods, and they could. When 1.9 came, Android lost some of it’s mod support. That somewhat changed things, but not to a very large extent. But the coming of 1.10, IOS users can see and change certain game files in the files app. That opened a huge amount of opportunities. Or so I thought. By replacing files with modified ones, I could change the game to do so many new things. But after some experimenting, I realized that most of the files were automatically replaced, removing any and all changes made. Except for one– the cloud settings file. I opened it up, and found that it was the one that handled locations. When I looked around, I noticed that it had the locations of each ship in each of the locations. I tried making new ships, that didn’t work. But @WereOutOfNames came up with the idea of moving the ships to make a superfleet. After some messing around, I got this.

How to set up:

1.0.1: fixed issue with destroyers and ww2 destroyers being slightly above the water

Other people who helped:

Plane used in screenshots: @Blue0Bull
Help in getting a blank .sp-mod file so I could post this: @Kakhikotchauri1
The moderators not retroactively banning mod posts without a functional .spmod file, therefore allowing this to stay up
Everyone else in this community, thank you for your support!