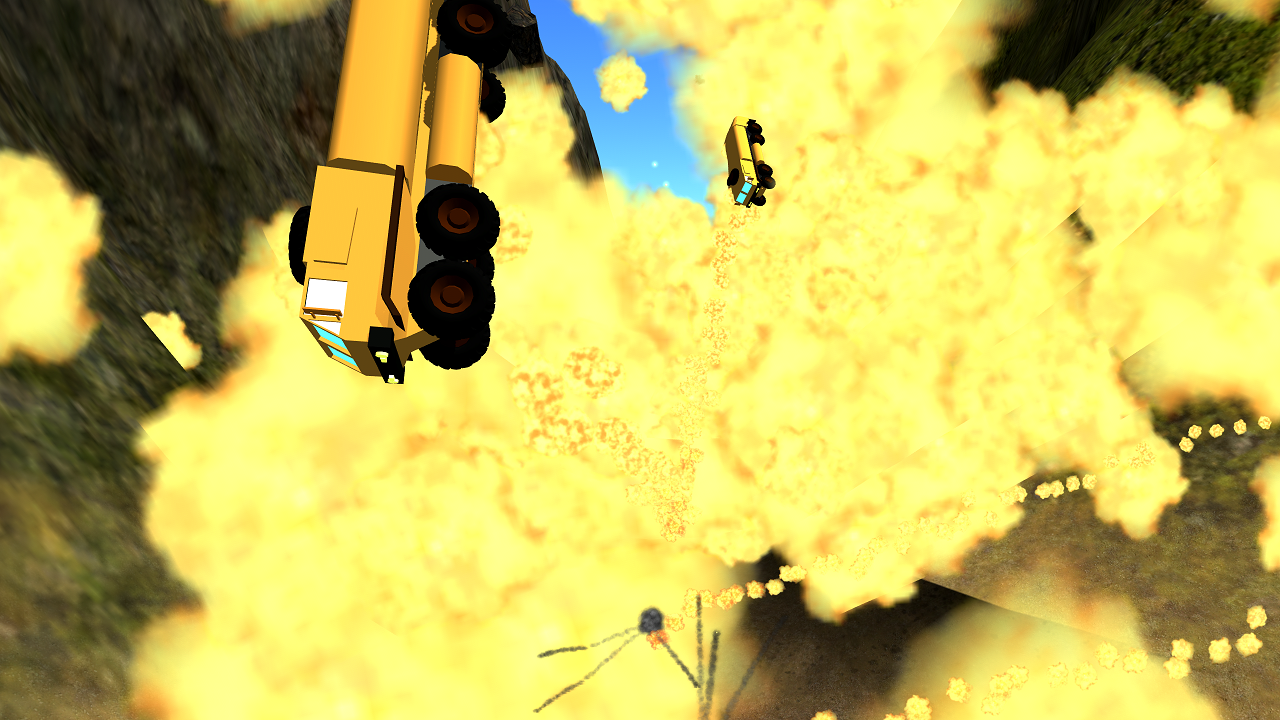 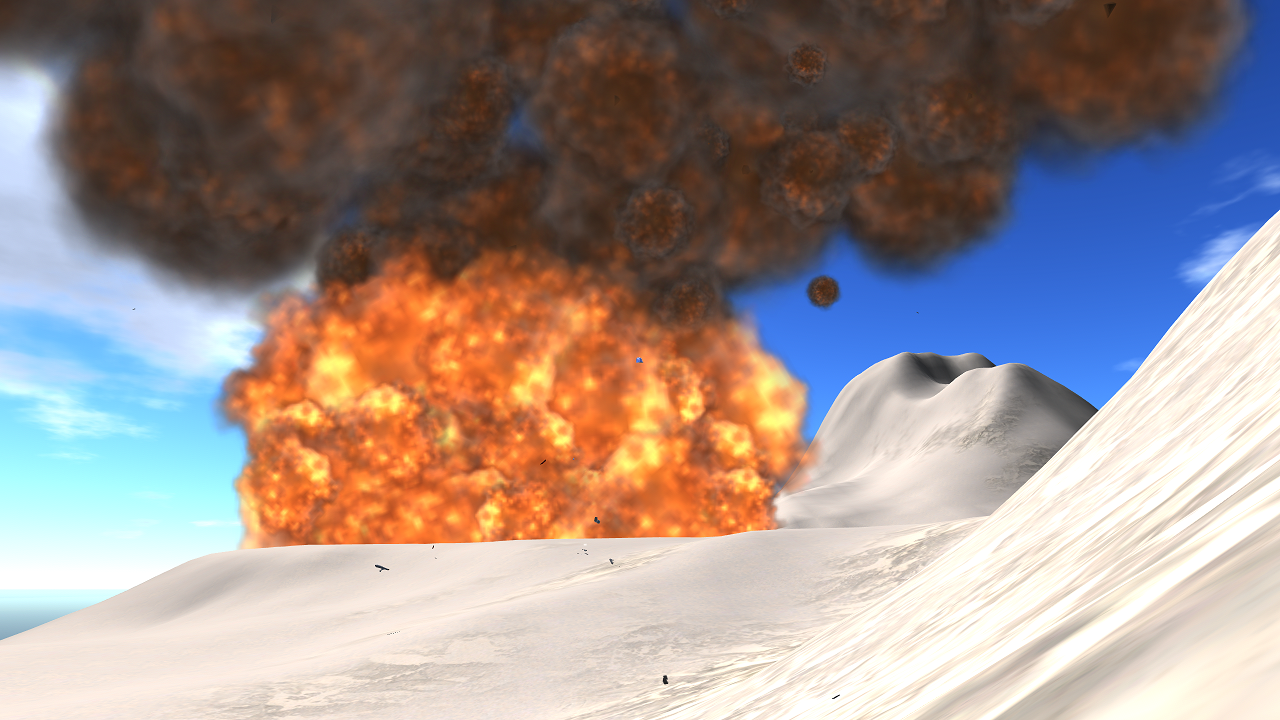 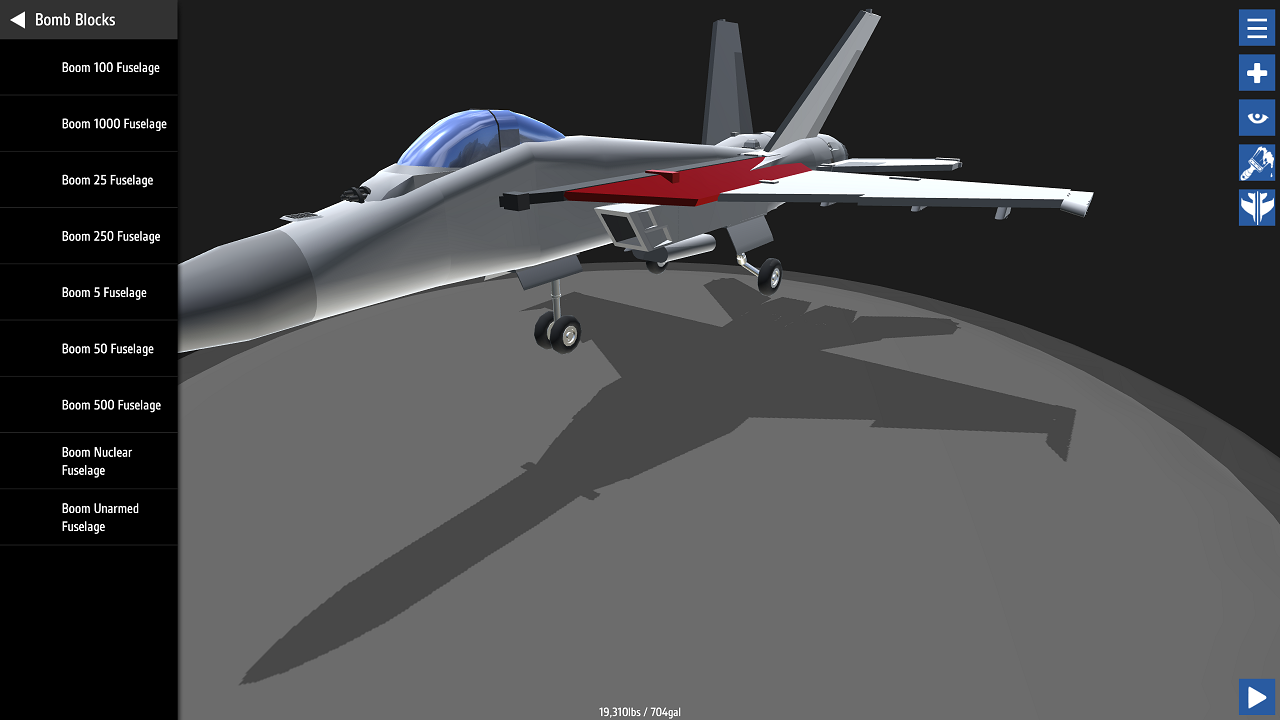 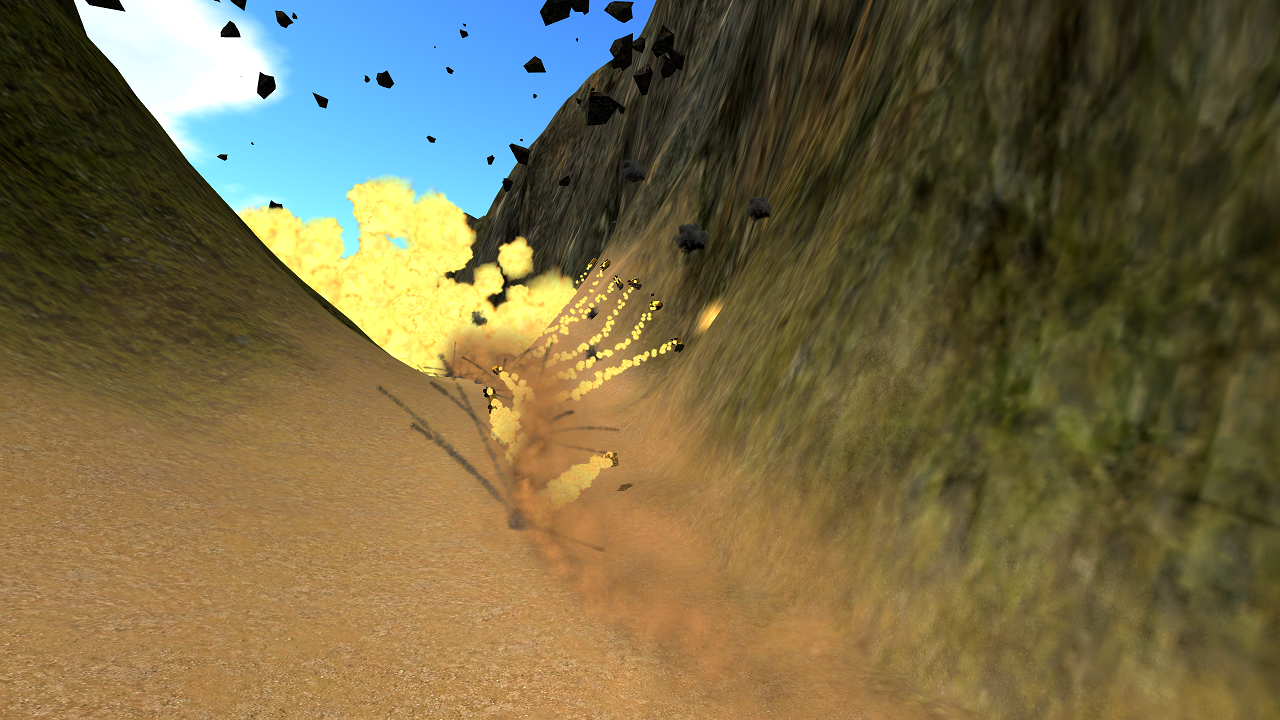 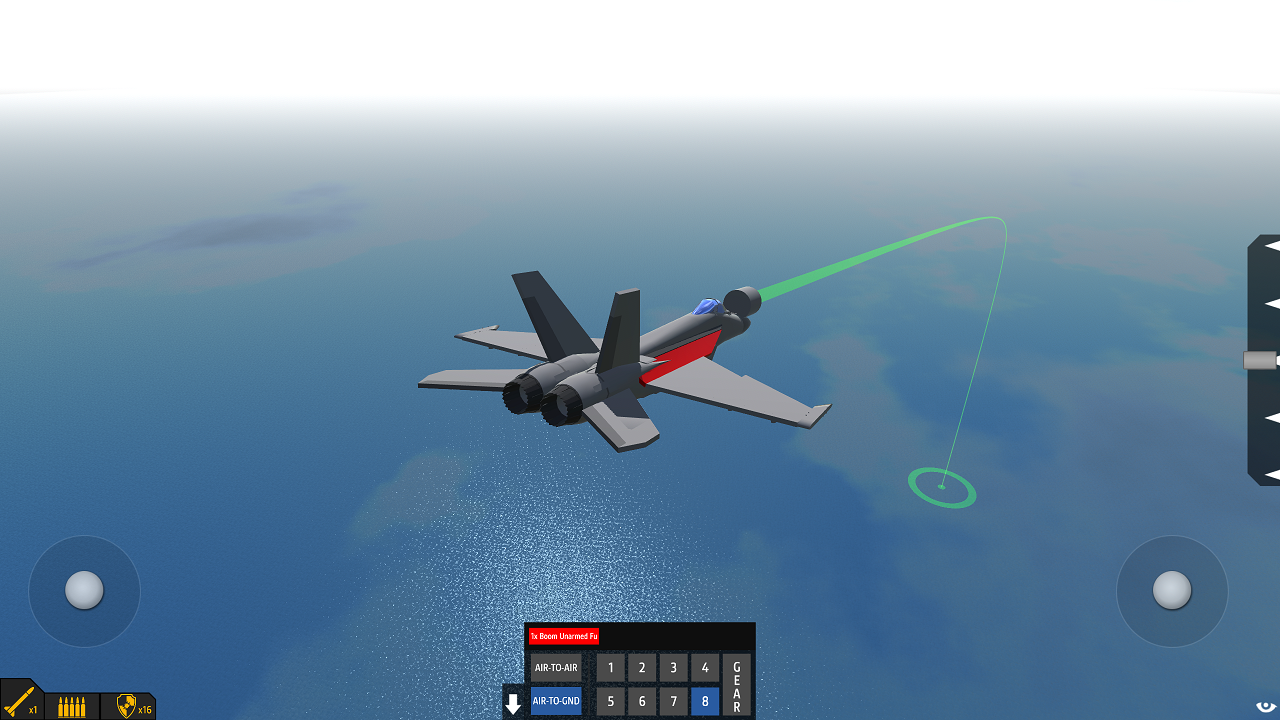 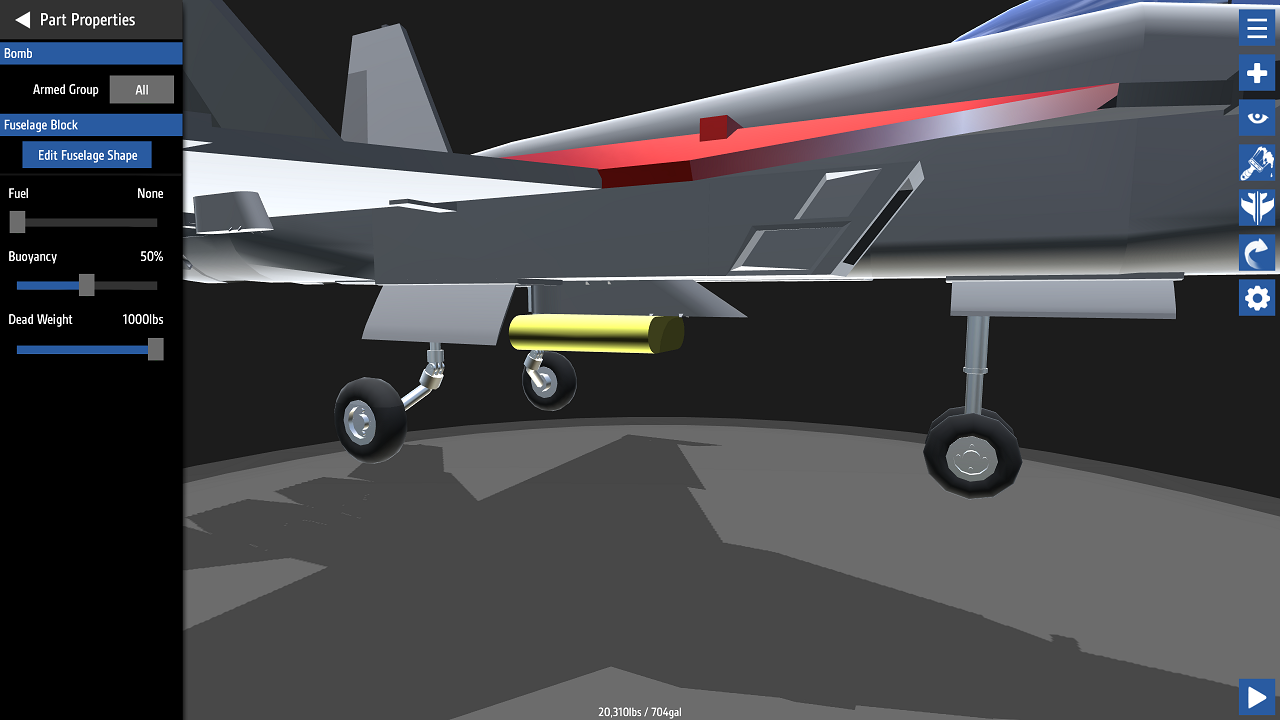 While searching on this site I came upon this https://www.simpleplanes.com/a/J6SXff/Cluster-Bomb-mod, and the idea of having fuselages as bombs came as a good idea in my brain. Unfortunately the mod is now gone, so I decided to create my own version. You can make your own bombs and missiles with this, or just have some wacky fun with all 8 bomb fuselage sizes!

Mass should be double a normal fuselage for all of them. Somehow some of the explosions in their initial states look like a mushroom cloud on accident. Cool!

BUG NOTE*: The largest size that seems to work easily is the Boom 250 explosive fuselage. After that, the bombs have a dud rate, which seems to be avoidable by making the bomb fuselages hit the ground slowly. Thus, the Boom 500 Fuselage needs to impact slow, the Boom 1000 Fuselage slower, and the Nuclear Fuselage very slowly.

Ideas of what you can do with this:

Example Nuclear Device made with the mod