SPECIAL EDITORIAL | The SPW, with Awsomur [43]

It’s been an interesting week, and we’ve got a lot to cover here on the Weekly. We also have a brand new feature: the Special Editorial, written by editor-in-Chief and only employee Awsomur.

Leehopard has a new plane coming out that looks pretty sick, even though god only knows what it is. Very nice shape and paint scheme. 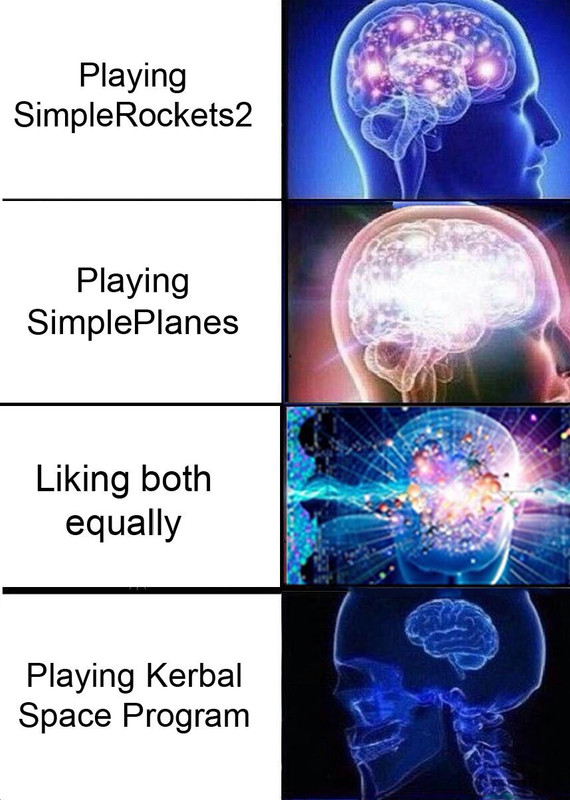 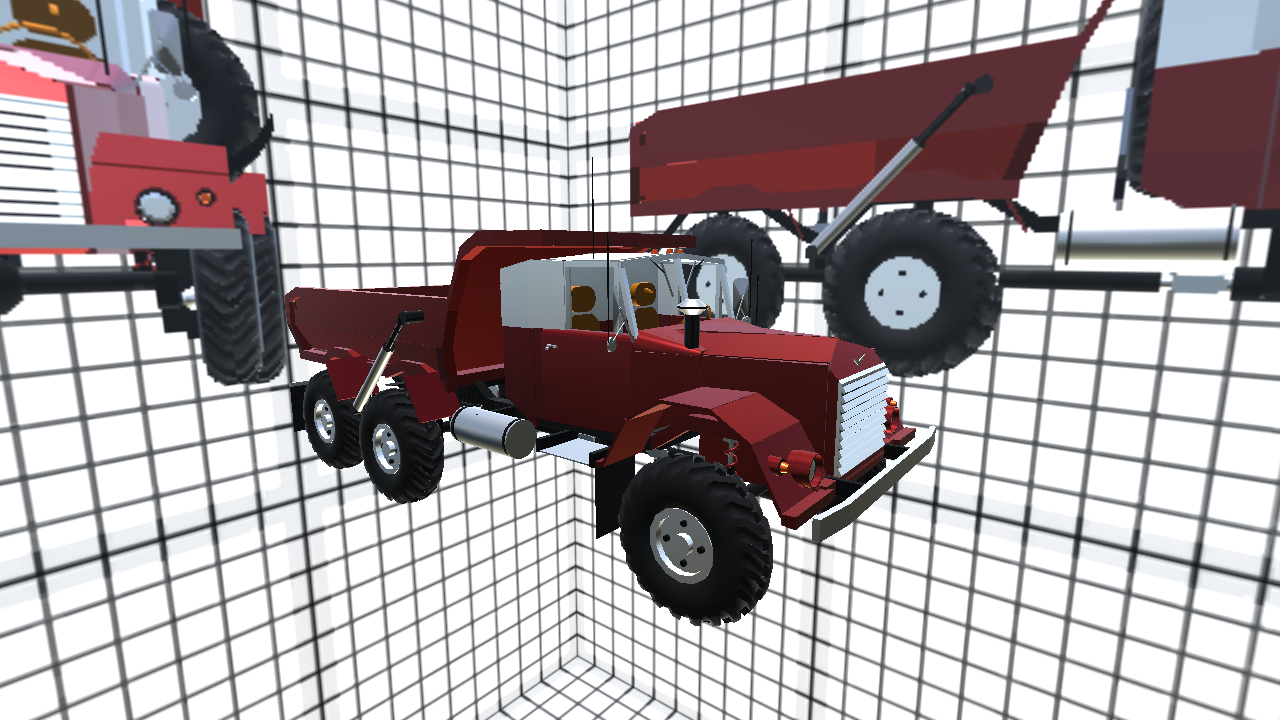 This truck looks really great with a surprisingly low part count (419). The moving mud flaps are probably my favorite part. My only criticisms are the unrealistic speed (150MPH+), and that the angle at which the bucket tips would not be steep enough to dump all material from the bed. It’s a really good creation though. 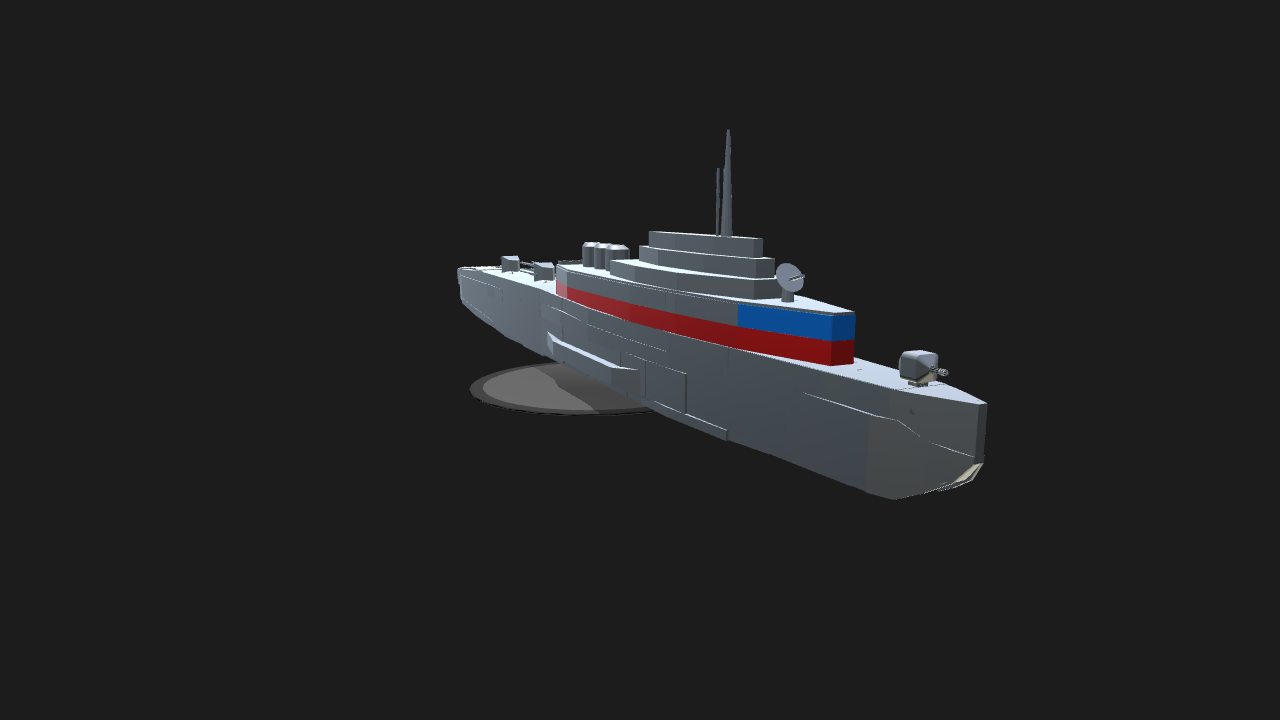 Wow. This is just... bad. It doesn’t look good, perform well, or have anything to redeem either of those failures. The turrets look ugly and move like C-3PO on Ambien. The fact that you can shoot the turret at your own ship is never good.
The entire thing (which is quite large) is propelled by one jet engine: in the middle of the bridge module. It’s controlled by one, hilariously undersized rudder that does almost nothing to control this giant atrocity. And the bobbing; oh the bobbing, you have to see it to believe it. Strucker makes some good stuff, as does PositivePlanes who helped him. But this? This is terrible. 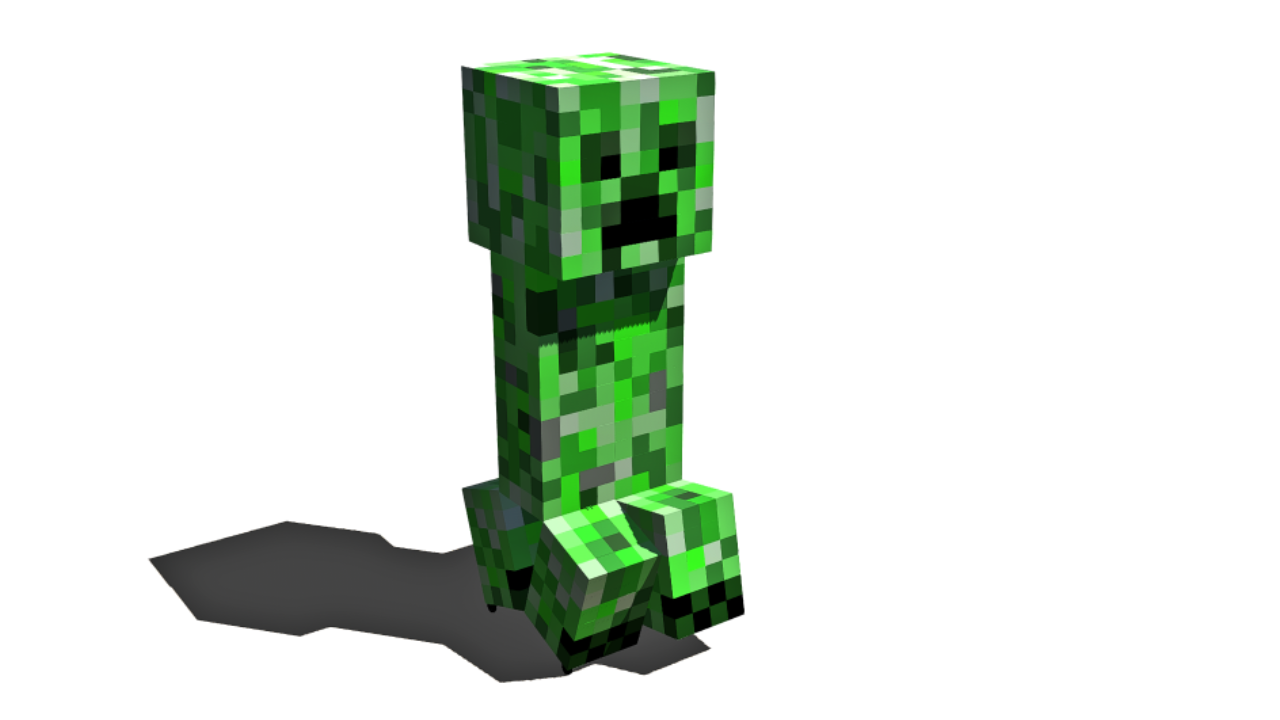 8/10 because the meme is almost dead

Lumian3000 was an extremely talented builder who caused quite a stir in the SimplePlanes community. Why? To put it simply, unwarranted hate.

Lumian had a great variety of creations: from a bus and several fighter planes to a mech, they were a “jack of all trades” if you will. But they were the master of one: the “GAMF Humanoid Androids” were Lumian’s ticket to fame. 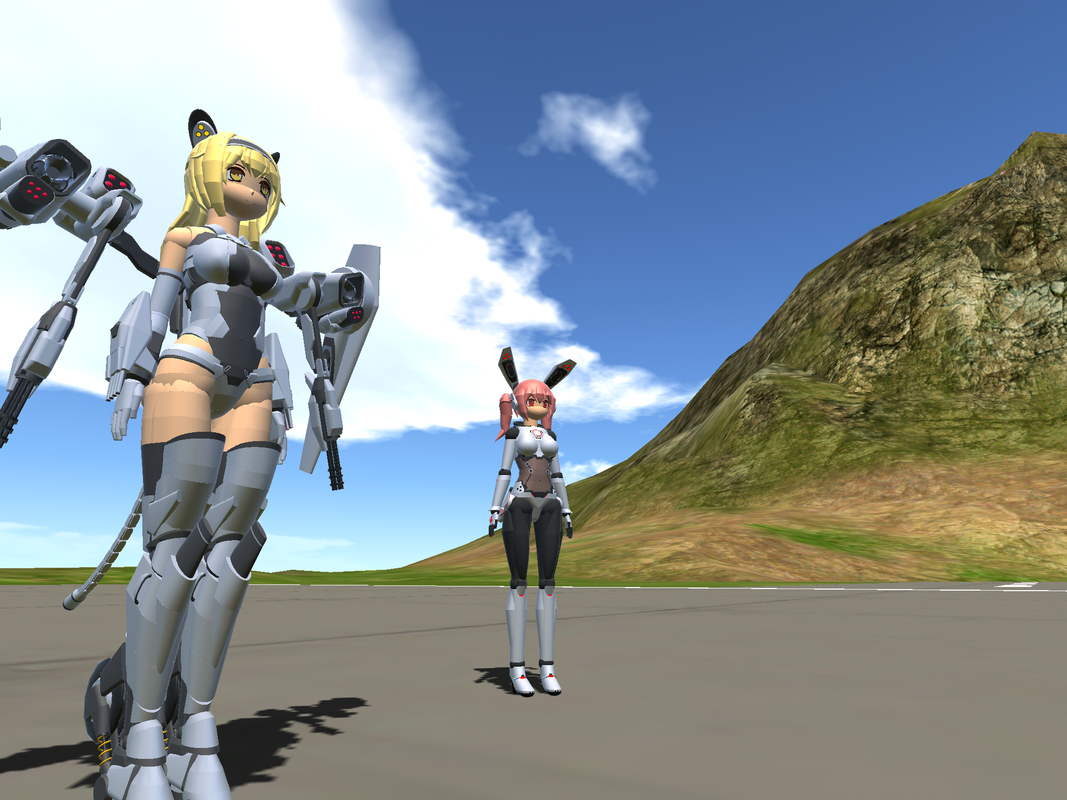 the two GAMF androids next to each other
They were groundbreaking. No one had ever given such detail and functionality to a robot-style creation like this. GAMF-01 Phoebe was the first of the two, and both her and Camille were designed in an anime/manga style. They both flew, had guns and “anatomical accuracy” when it came to ears, hair and... other certain areas...

demonstration of the excellent movement on the GAMF 01
And for robotic android warrior women, they also looked very realistic. 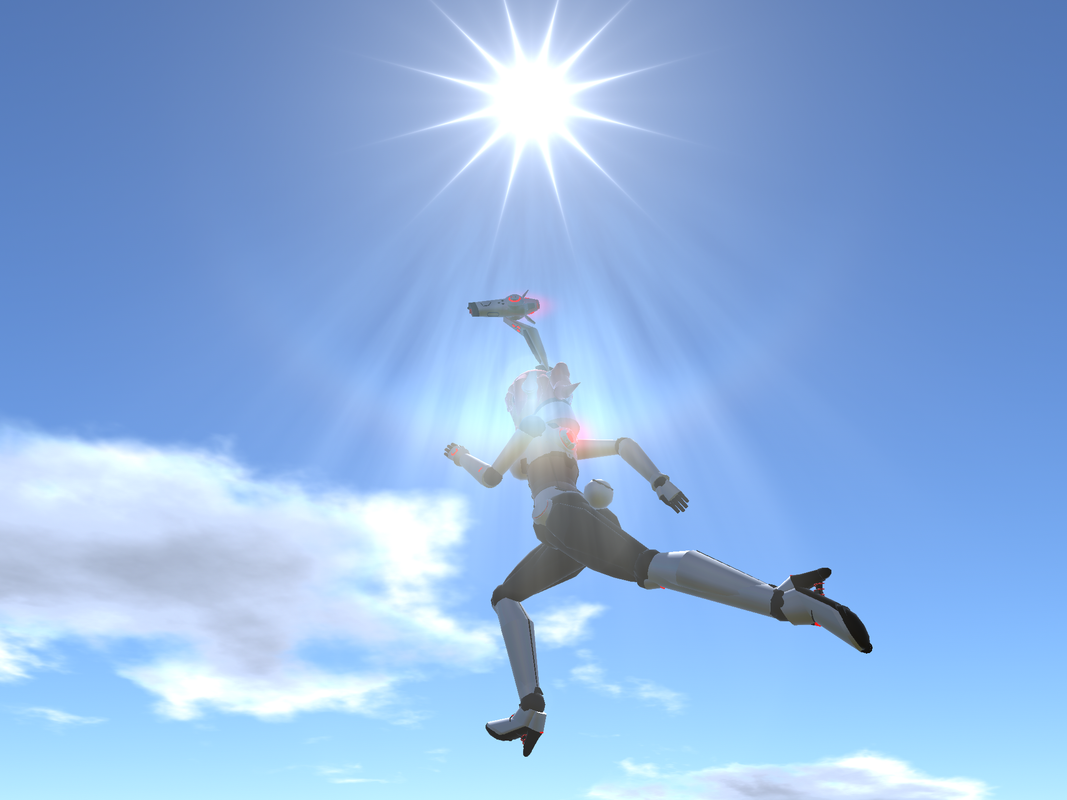 Pheobe “walking” pose
When GAMF-01 was uploaded in 2018, immediate reaction was overwhelmingly positive for all the reasons listed above. However, a few users didn’t like it. Why? They thought the moving breasts were “overly sexual” and mass-reported the post. The moderators did not view it as breaking the website guidelines, so the build stayed up. Haters, who apparently don’t know about basic human physiology, continued to harass Lumian relentlessly. Moderators disabled comments and force the upvotes on GAMF-01, and that it remains that way to this day. 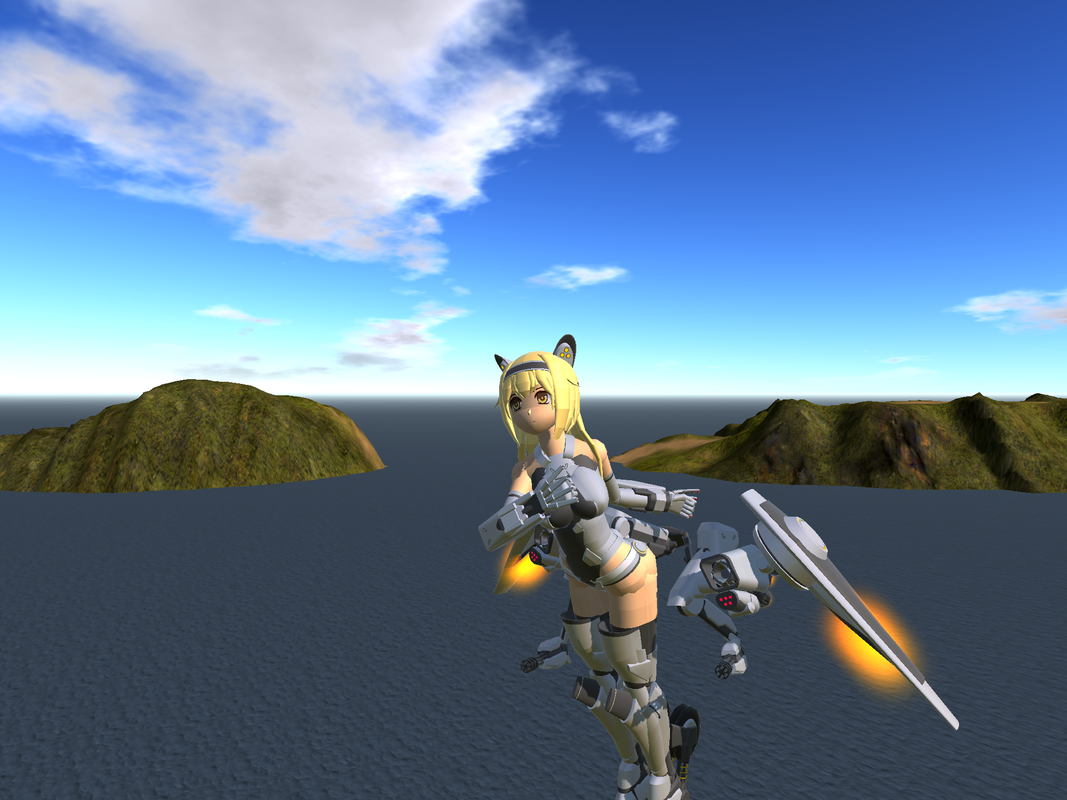 GAMF-02A Camille
The haters, AKA children, had a full-blown meltdown whenever GAMF-02A Camille was released later that same year. The comments section is still viewable on this build, and it’s a great read if you have the time.

A certain user, who is still active, started the most toxic hate. He acted like a woman wearing a bathing suit was the end of the world and made some borderline-misogynistic hate comments. I won’t name the user, but he has the first comment on the post.

The moderators and developers once again sided with Lumian, and the post remained. Most everyone else, including myself, thought it was even better than the first and that Lumian was treated unfairly by the few toxic users. Lumian had one more build about four months later, but has since gone inactive without a word for over 9 months. Whether their departure is related to the hate no one can say for sure. Regardless, Lumian’s story should teach us a vital lesson:

If you don’t like something, ignore it and move on. And if you think moving breasts and exposed thighs are pornographic, you need to go back to mommy.

Thank you for reading the first ever Special Editorial, here on the SPW. Keep flying, Pilots.
-The Awsomur