Runway Numbers.... What How and why

Runway Numbers and what do they mean 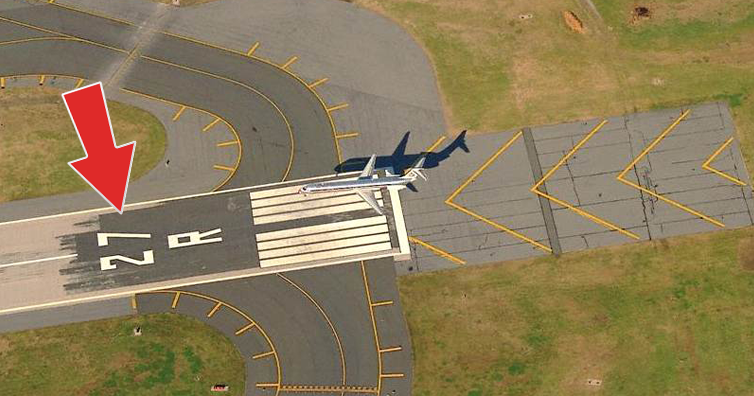 These seemingly random numbers are actually informative and important...

-They are BIG so Pilots can see them, to know what runway they are looking at when flying or landing, and to follow instructions... (there are also Airport diagrams for every airport, and pilots are required to have it with them or at least the airport diagram you are takingoff and landing at.)

-They are marked by the Compass heading of that specific Runway.
the difference is that the numbers aren't counted from 000-359 degrees (like game compass)...
In aviation the Compass Heading numbers are counted from 001 degrees to 360 degrees.
For Airport numbers it's without counting the singles digits, Rounding up or down (+/- 5) to the closest round number. 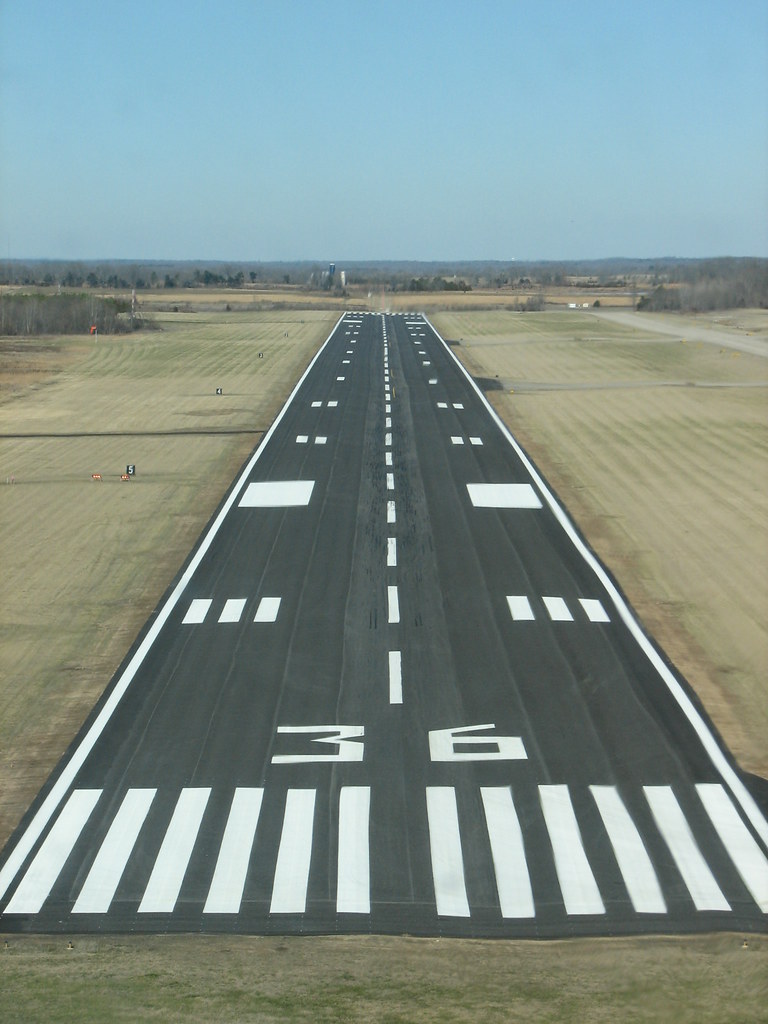 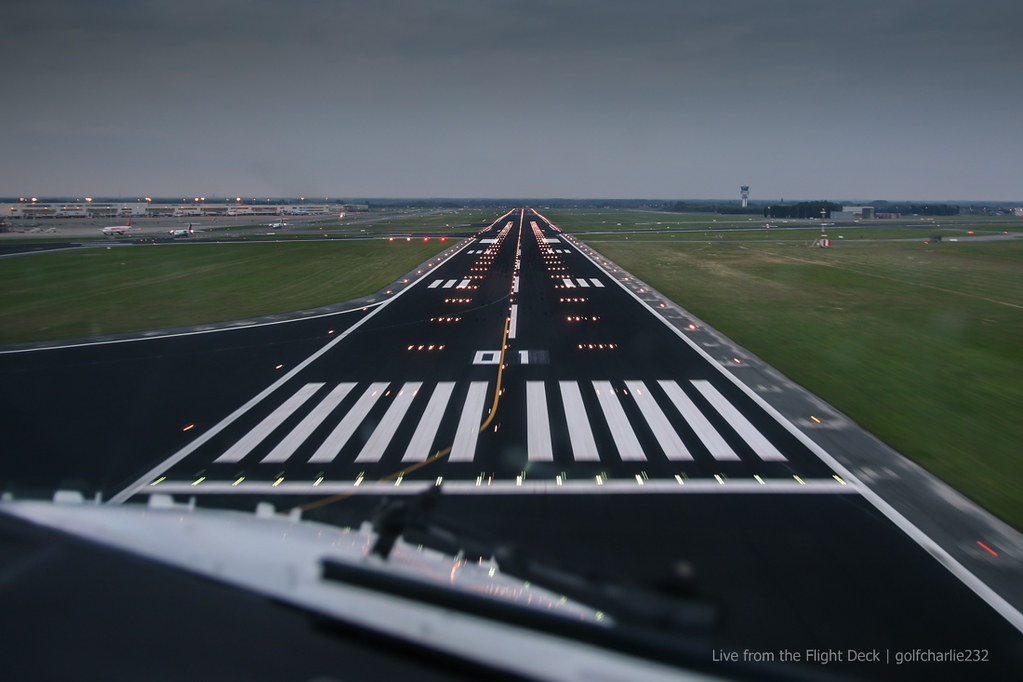 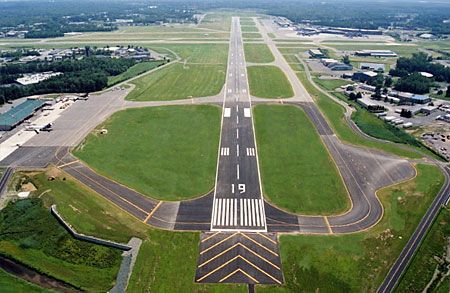 IMPORTANT!
Takeoffs and Landings use the same direction!
so if you took off from Runway 01 and circle around, you need to come back to approach landing heading 010 back to Runway 01.

When you have 2 parallel Runways going in the same direction, they will be marked according to their position on final approach with: L (Left) R (Right)
I.E.: Runways 10L&R 28L&R and runways 01L&R --- It's also Runways 19L&R but it's not showing in image 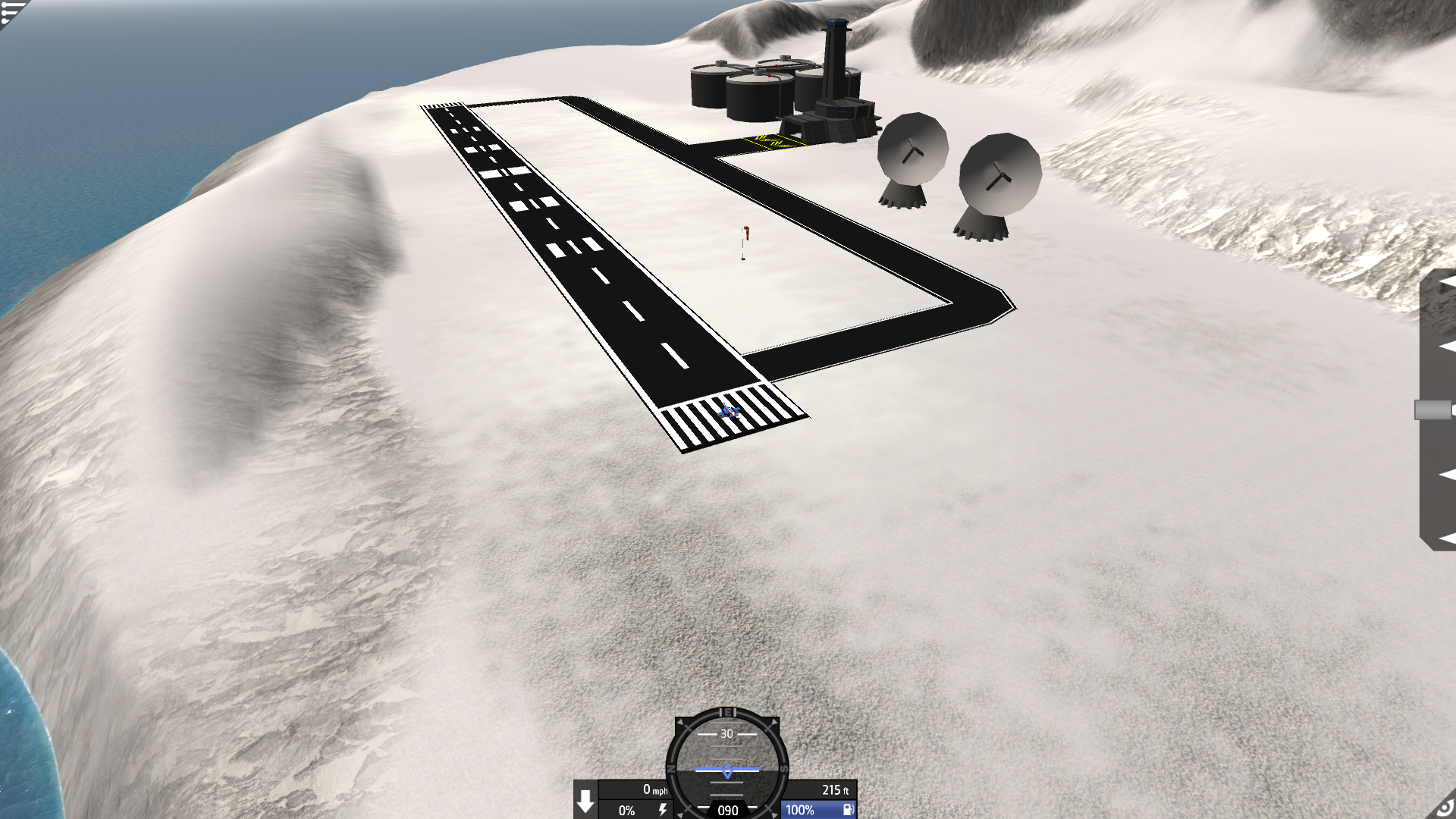 So Avalanche spawn point is on Runway 09
and if you come from the other direction, you would be Heading 270 (West) landing on Runway 27. 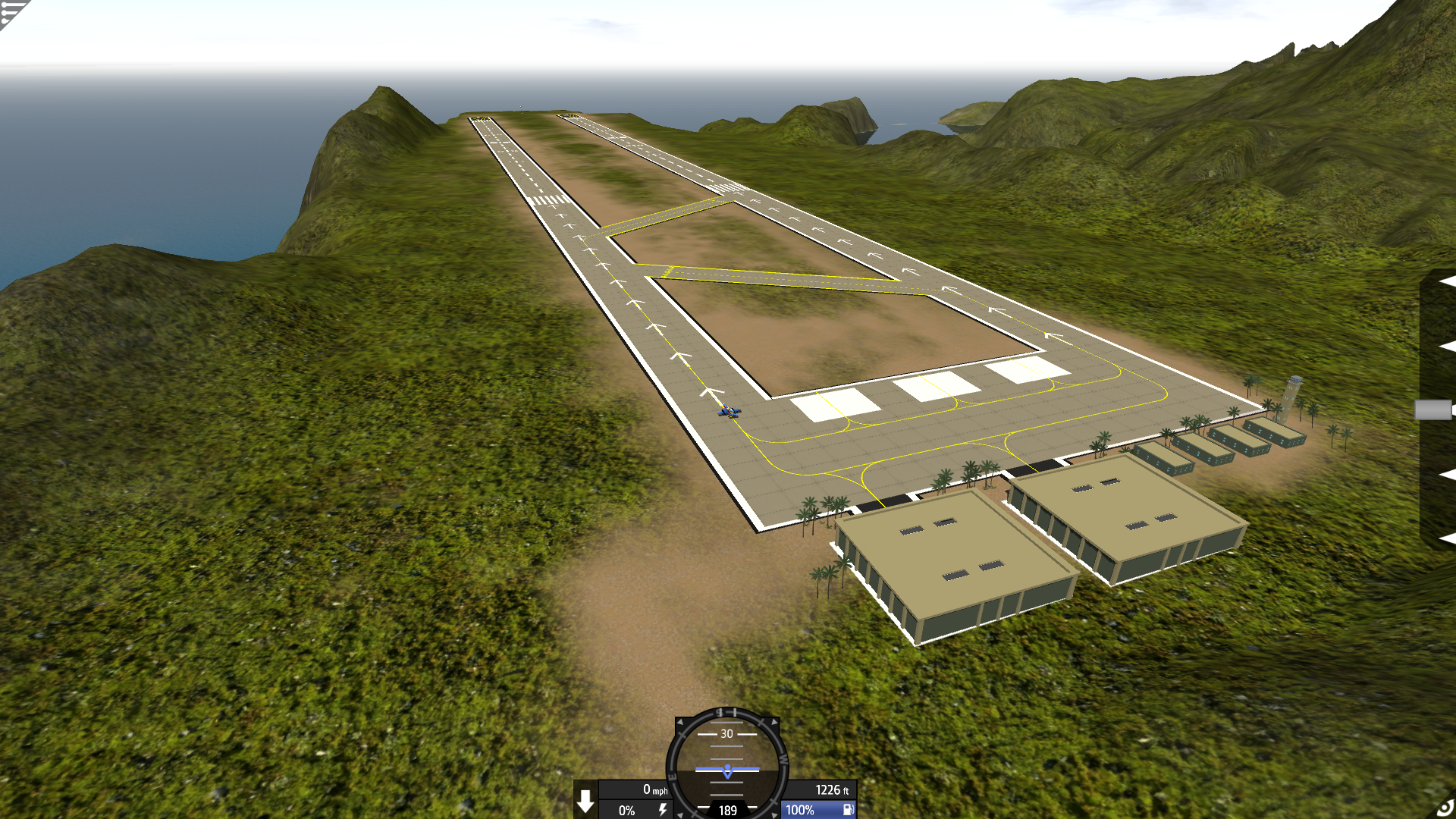 Let me know in the comments if you'd like an Airport Traffic Patterns "Thing" like this one.

Hope it helps you :)

P.S. Sorry but Magnetic and True Compass directions and errors are not important in anyway to the game... so i'm not going to elaborate on them....
(well unless you really really want me to..... and beg on your knees :P JK)

Traffic Patterns... Left, Right, up and down

Radio calls, how to Communicate as a Pilot in command.