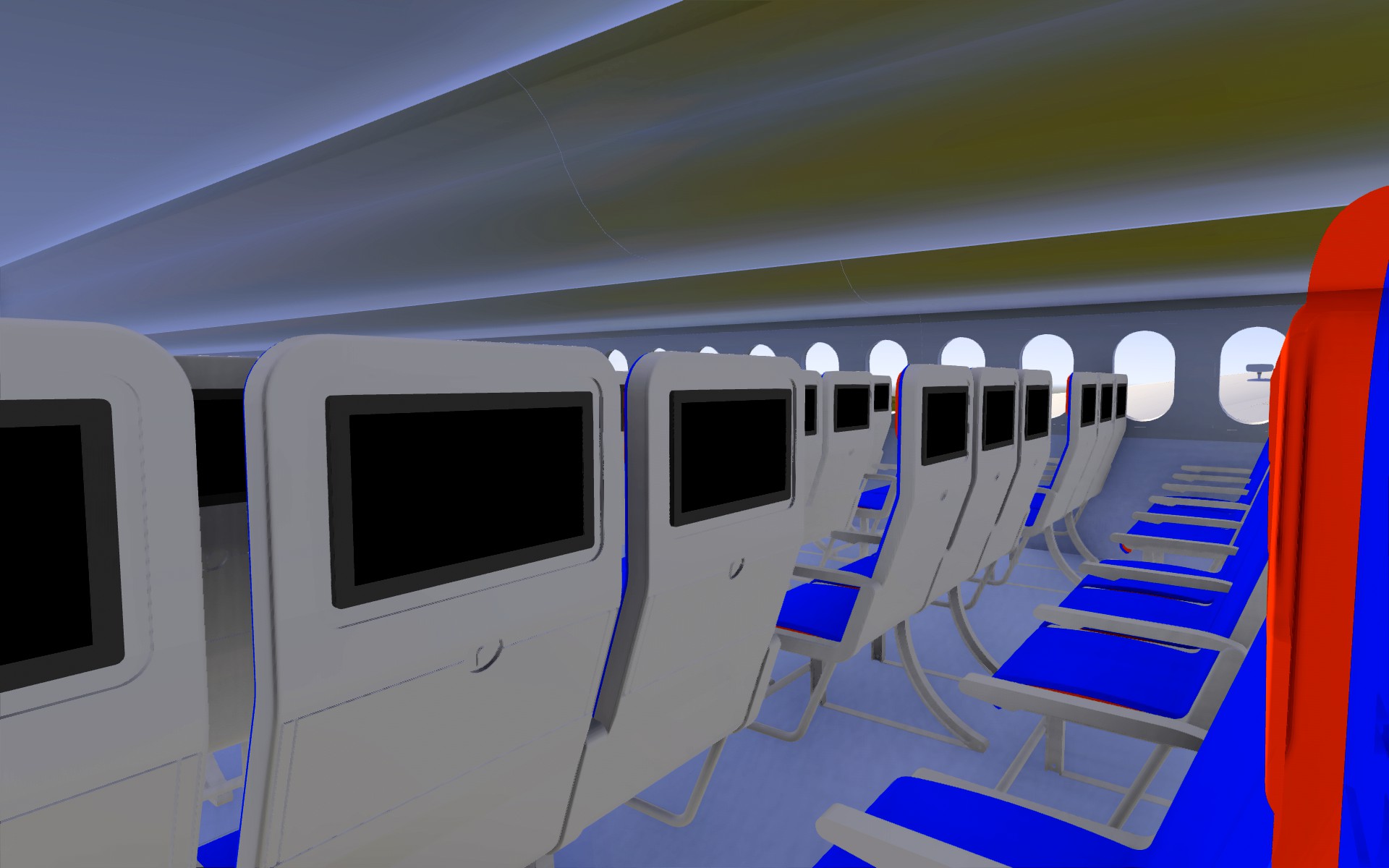 I'll provide more information about this in a future main progress update for the SWL-120, but basically, in an effort to reduce CPU impact, I modelled some seats and then added them to the game. 5 parts for the whole interior. I'm using 90% of my 3060 when playing now. This was developed alongside klm747's Airliner Seats mod, and my seats are more of a step up in detail then his simple seats. I'm actually going to release a dedicated mod for the SWL-120 (and of course a no mods version will be released) which includes both my seats, one of his seats, and a few other special parts to reduce CPU usage. 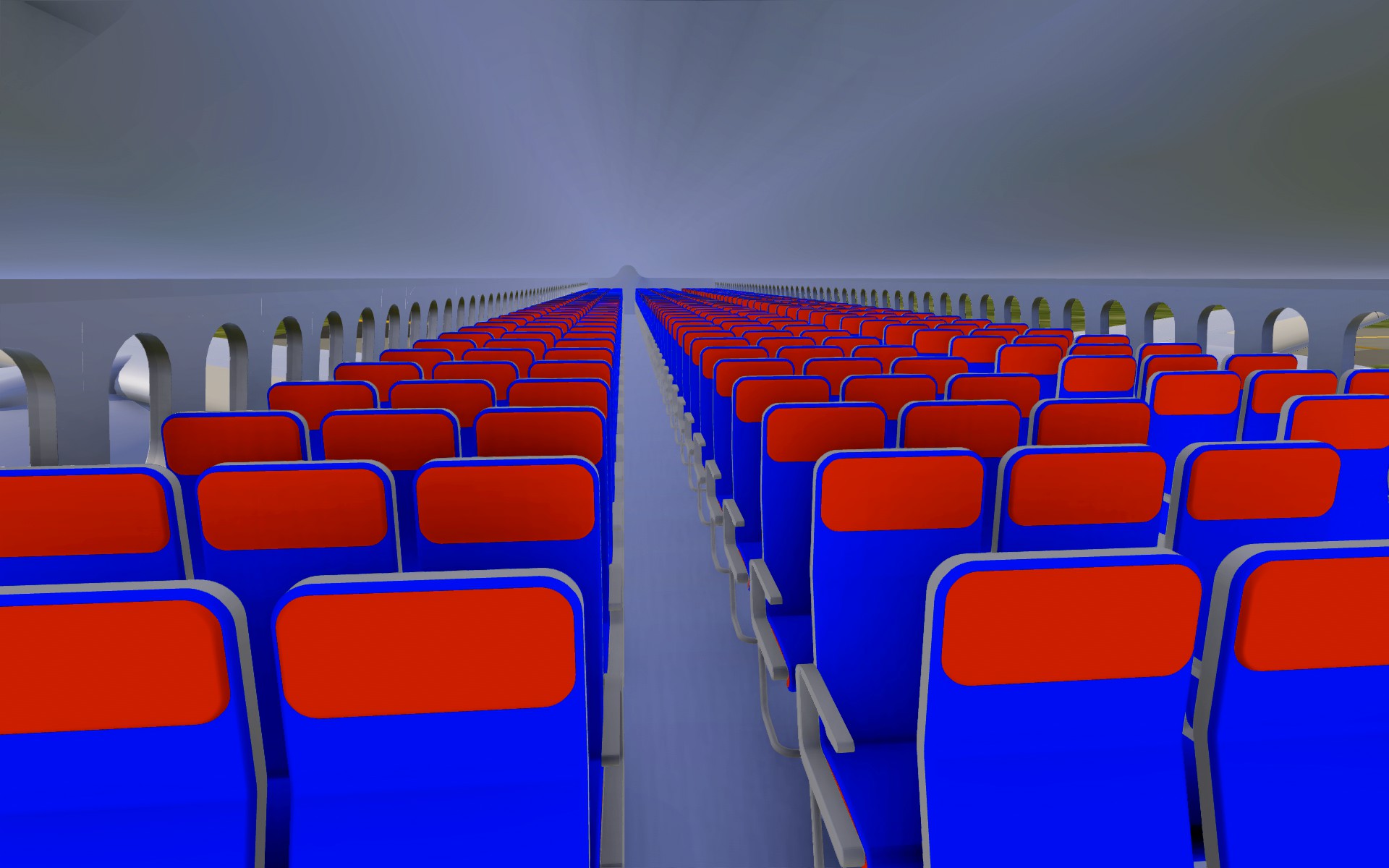