Welcome back to the third main progress update for the SWL-120. In this update I will talk about all the updates since the last main update, which have been mainly wings. 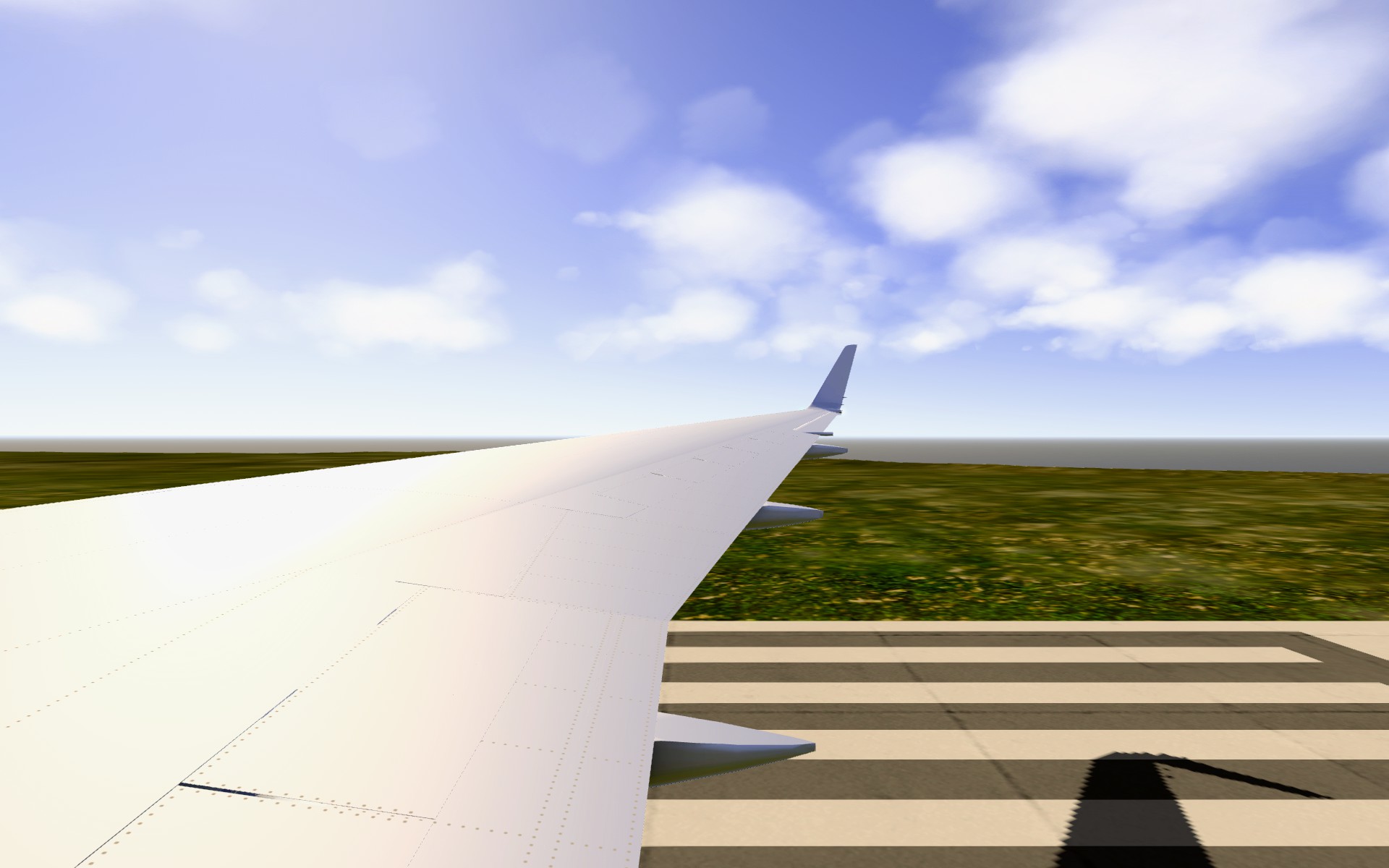 Why did I redo the wings?

I'm not really sure how this began, but I was talking with klm747klm747 about the original wings, and we eventually came to the conclusion the variable wing mod could not allow for the level of realism I was trying to achieve. From that point on I decided to learn how to make a detailed custom wing using only vanilla parts. My first trial of this technique can be found here, and other versions can be found throughout my profile. After the basic wing linked above, I started looking at more complex applications of that, using lots of advanced techniques I'm not going to try to explain.

Just before I made that basic segment, I initially attempted to make the current advanced wing I have now, but without knowing anything. I also tried to make a tutorial about wings while doing that (I was using the 3 parts airfoil technique), but both the wing and the tutorial were unsuccessful.

Finally, however, the wings are complete! I also redid the landing gear, to make it more realistic. About the tutorial on how to make these, that will be coming soon, as explained in this video.

If you look through my profile, you will also see lots of small forums and videos showing off little things. Most of these have been removed (to clean up my profile), and instead, similar pictures (but of the finished wing), can be found below.

Also, about wingflex. For this plane (and future planes), the wingflex is done by using variable outputs from the "physics wings" embedded within the "vanity wing" to control the amount of rotation in the rotators in the two joints per wing, in addition to some other small code to allow for impacts by spoilers and clear air turbulence. In addition to that, they also have some slight wobble when bumped by something.

This wing is inspired from the 777 and 737, with 787-ish landing gear. The wing itself is mostly a 777 wing (with some modifications to make it easier to build), and then it has a 737 wing tip. The landing gear is based off the 787, with two axles instead of the 777's three, and has a relatively simple bracing mechanism, while still being reasonably detailed. It has a simple hydraulic actuator to fold the main brace for retraction, and a few details. The cutouts in the wing and fuselage are all there, being cleanly sealed off from the rest of the wing.

The flaps, similar to the 777, are meant to be double slotted Fowler flaps on the inboard, and single slotted Fowler flaps on the outboard. The spoilers are very similar to the 777, with two inboards which only function as spoilers (and only on the ground), and five outboards which function as spoilers and work with roll, and also only extend halfway in the air. Something interesting about these is I made it so the extension speed appears to be randomised. I used speed values like 0.44, 0.47, and so on. Additionally, these speeds are not symmetrical, meaning the equivalent spoiler on the opposite side (the other wing) does not have the same speed value. 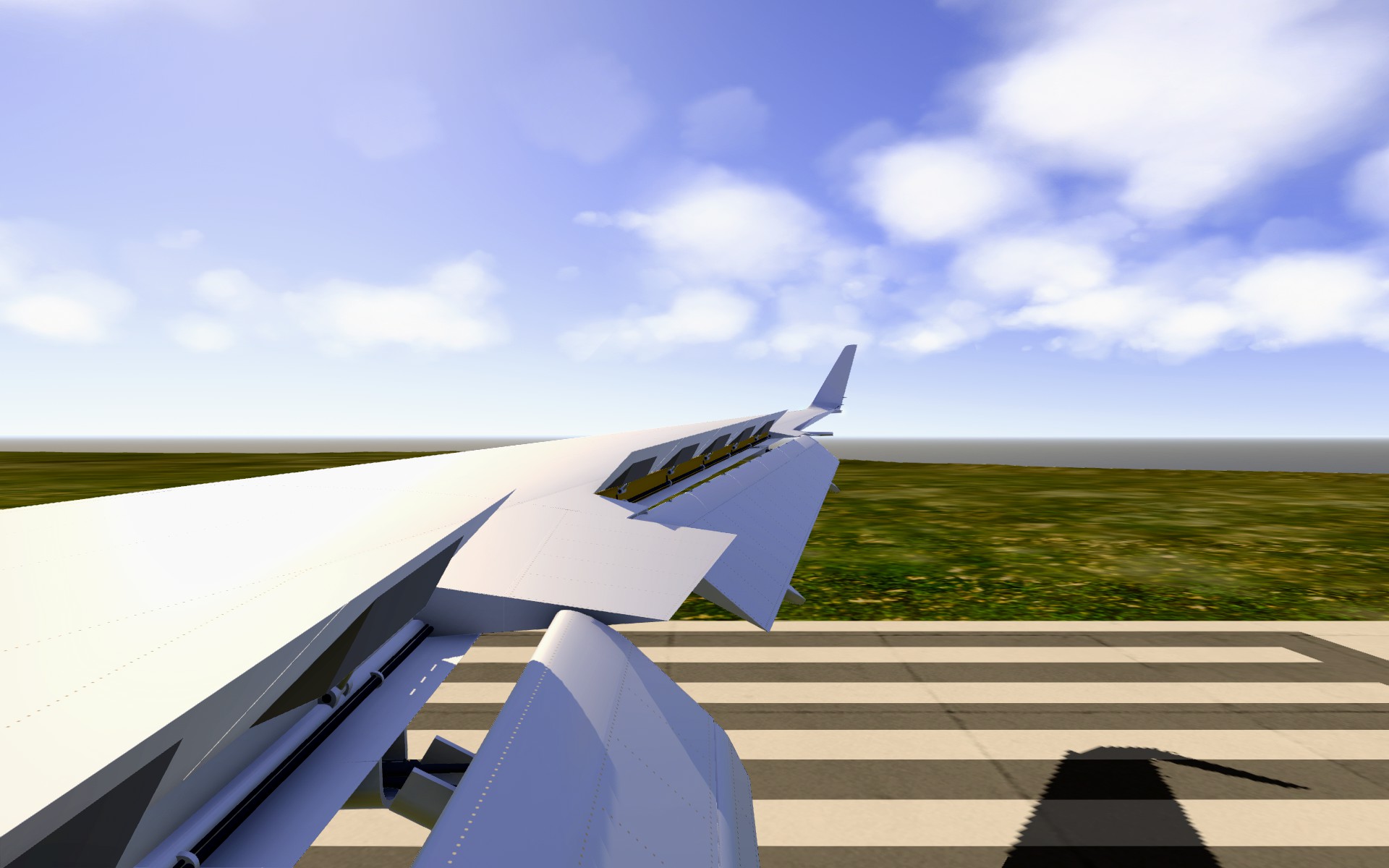 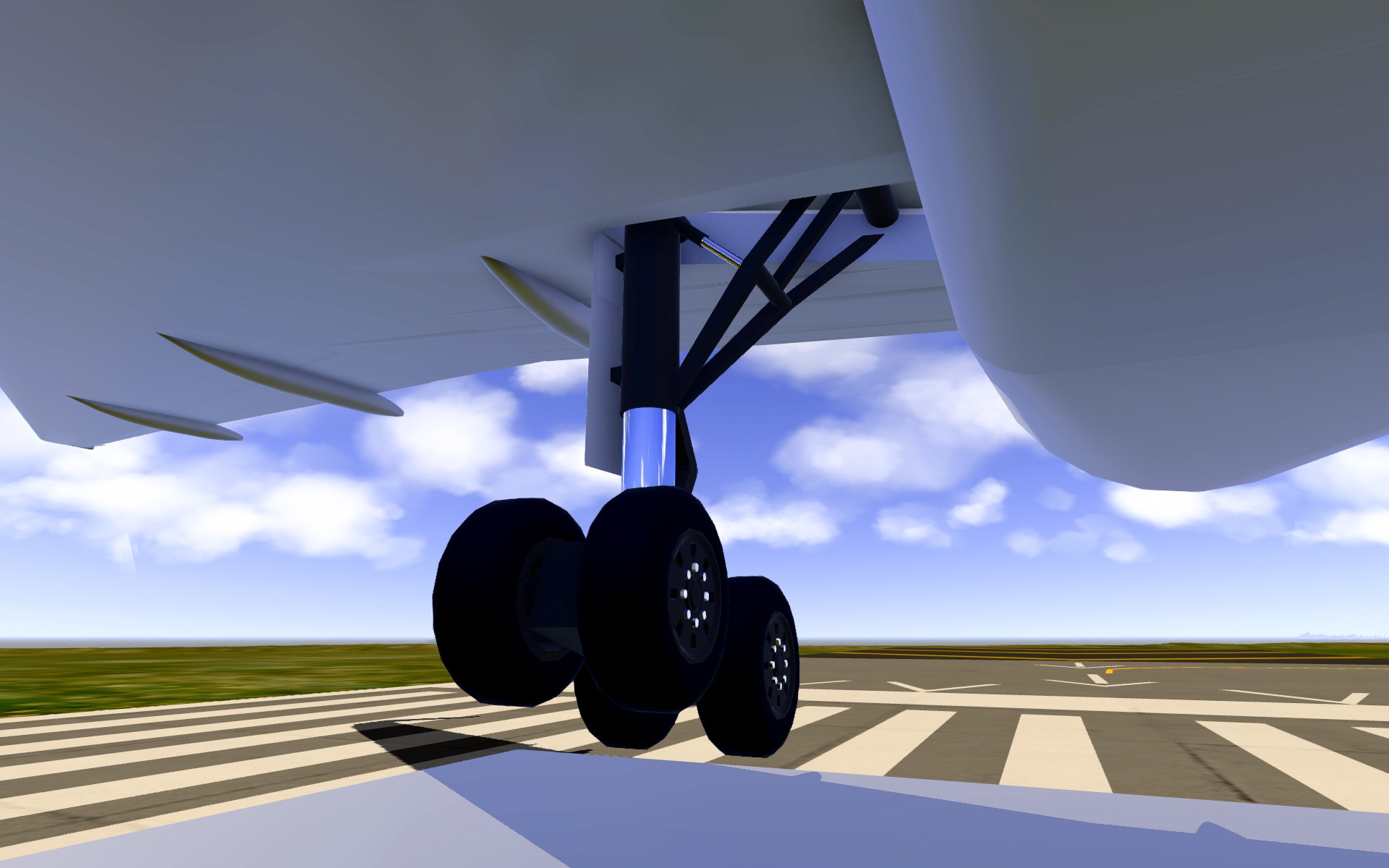 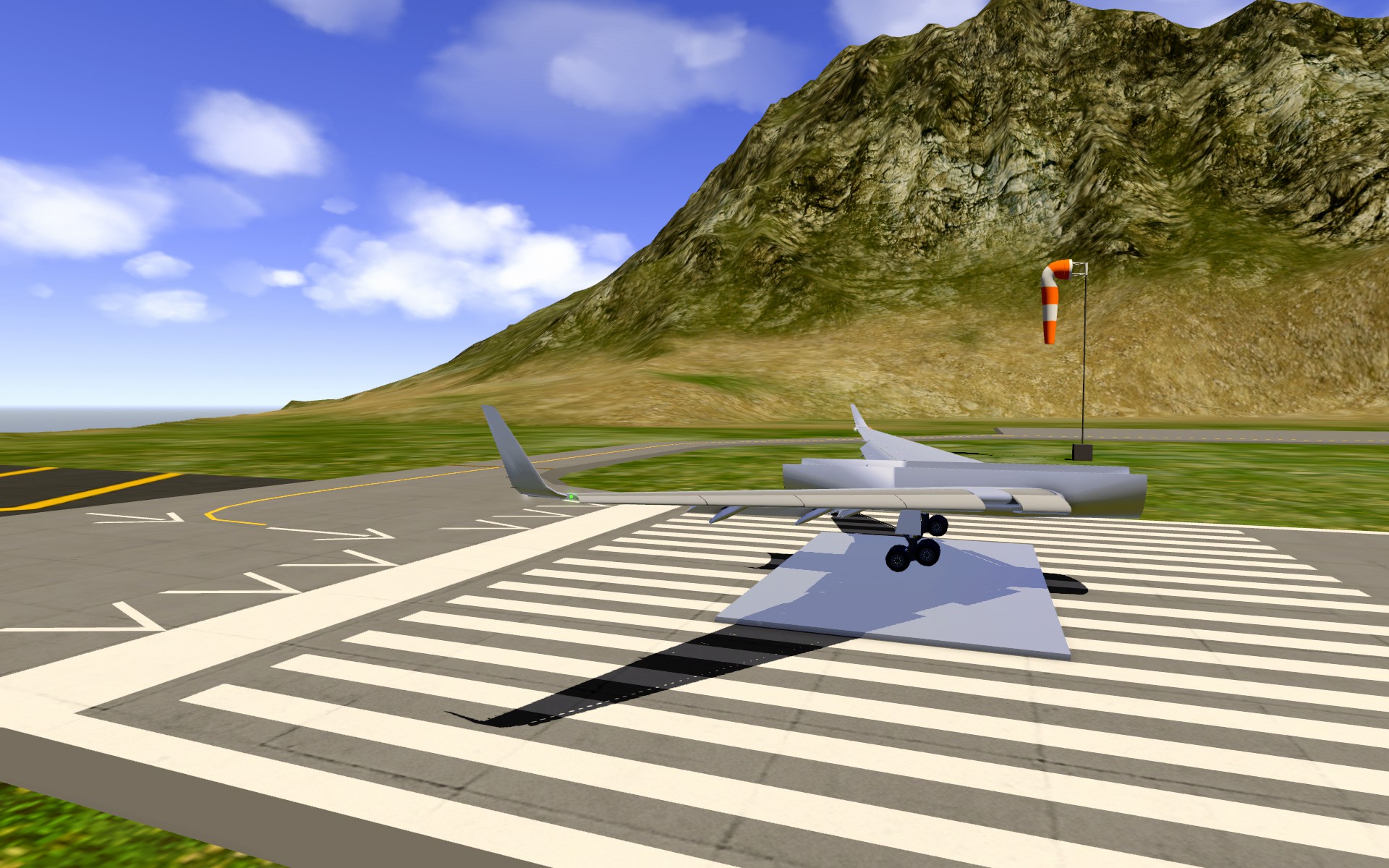 A note about part count...

On the two previous main progress updates (as well as the many other teasers I have made), a lot of users asked about the part count, like will I make a mobile friendly one, will there be a no mods one, and so on. I didn't mention this in previous updates, but I will make a massive expanse of versions. Here they are:

I will put a link at the top of the main post to the unlisted "hub" for the whole set of versions.

Good question. Similar to the SWL-10, I will include a checklist in the cockpit itself, however one key thing will be different. As this plane has all the advanced features of a real life plane, I will have to make a whole manual on how to fly it. It will detail all the systems of the plane, their function, etc. The checklist, while a little complicated, is actually a reference to remind users what to do.

When will this be released?

I'm not sure yet. What I do know is there is a lot of work to do. I still have to redo the tail, most of the rear fuselage, the passenger cabin, plus the cockpit. The cockpit will take up a lot of time, due to its complexity.