So a while ago the devs announced that, to help players fix problems with their aircraft for curation, they would gain access to a new "XML Update" feature.

In case you don't know, it basically allows you to update your planes without having to make a new post for it, it's not exactly very intuitive so i decided to make this tutorial.

First of all, this tutorial assumes a few things:

As of now, this feature is not available to bronze players, only silver rank and higher. Also, do note that you can't alter a plane's screenshots once its up, so you should only use this feature for small changes or on unlisted backup posts.

XML updating also removes curation from posts, so keep that in mind.

Say you made this plane for example: 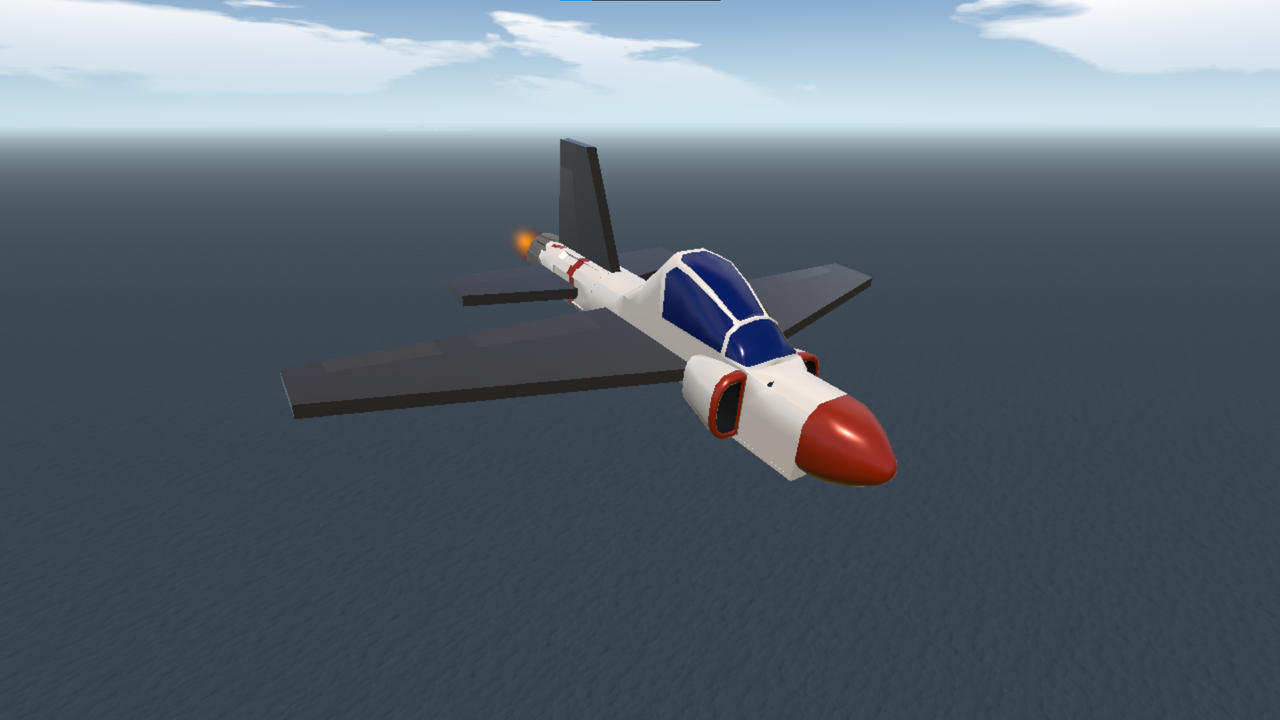 Let's assume it has a major flaw, you forgot to add the input for the wings and now it can't turn. First, you have to fix the issue and save the fixed plane, after you do, go into this folder: 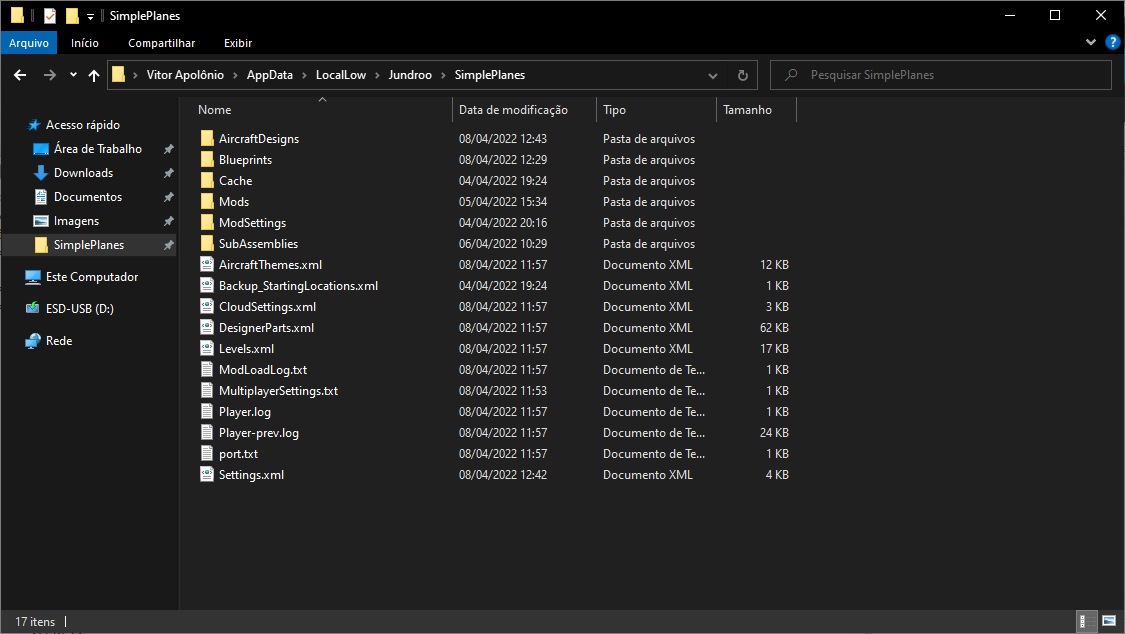 There you will see a few more folders containing some data from the game, for now, only the "AircraftDesigns" one matters. Open it, you should see a bunch of .xml and .bak files like this: 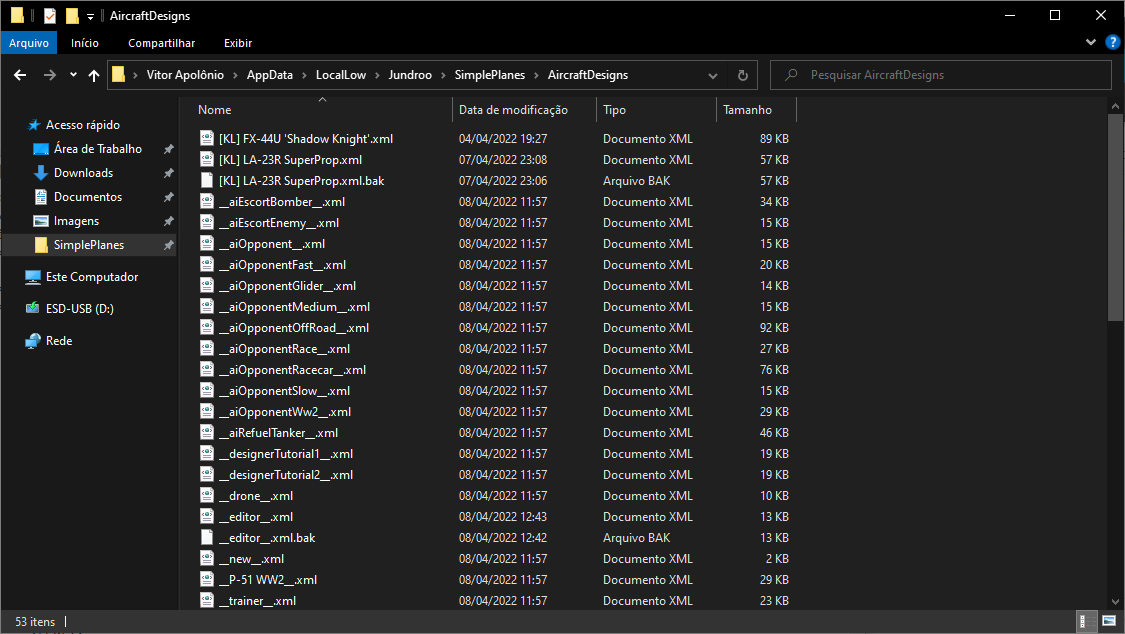 Look for the one with the name of the plane you saved and copy it somewhere easy to find, like your downloads folder. Make sure it ends with .xml and not .bak, the .bak files are only backups in case you lose the original. Open the file with notepad, it should look like this: 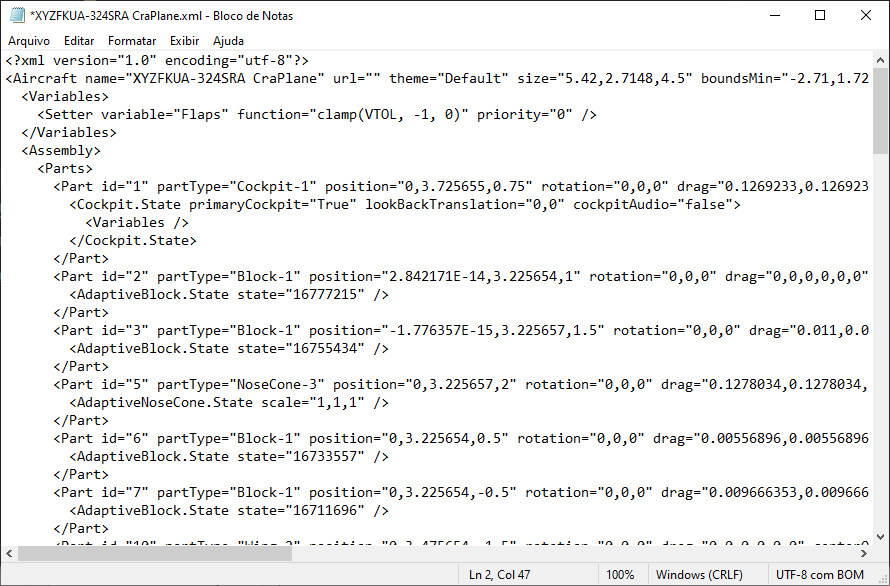 See the part that says url=""? That's what we'll have to change. Go to the plane's page on the website, the link should look like this:

See that 6 digit code after /a/? Copy that, go back to the file you opened in notepad and place that link there, like this:

Make sure not to remove the double quotes, or else it won't work. Now to the actual XML updating.

Go to the plane's page on the website and click the button next to the download count, a menu should appear. If you are silver or higher, there should be 2 options there you may not have noticed before, "Update XML" and "XML History", for now we want the first one. After you click it, you should be on this page:

Click the "Browse..." button, a new Windows Explorer window should pop up asking you to choose a file, select the one we edited earlier. Click upload, you should be redirected back to the plane's page and the images will also disappear, this is temporary and they will come back after a while.

Now when someone downloads the plane, they'll get the updated version. You may want to also edit the description to say what you changed, it makes it less confusing and may come in handy at some point.

The XML History option displays the older xml files that have been replaced, it's pretty useful in case you need an older version of the plane or just want to know how many times you updated it.

It's pretty similar to the pc method, only the file paths are different.

Step 1: Save the fixed plane

Step 3: Open the file manager and go to this folder: Android/data/com.jundroo.SimplePlanes

Step 4: Copy the .xml file with the same name as your plane (make sure it's .xml, not .bak) and paste it somewhere easy to find

Step 5: Open your plane's page on the website and copy the 6 digit code on the link

Step 6: Open the xml file you copied earlier and place the code between the double quotes in url=""

Since you can't directly access the xml files because they're hidden, you'll have to do this:

Step 1: Save the fixed plane

Step 4: Open the public plane's post and copy the 6 digit code on the link

Step 5: Open the .xml file you downloaded with a text editor and paste the 6 digit code between the double quotes in url=""

Step 7: Profit (and delete the unlisted post if you want)

I hope this tutorial was useful, its pretty long because i tried to make it as easy to understand as possible.

Also, here's the link to the plane, in case anyone wants it.