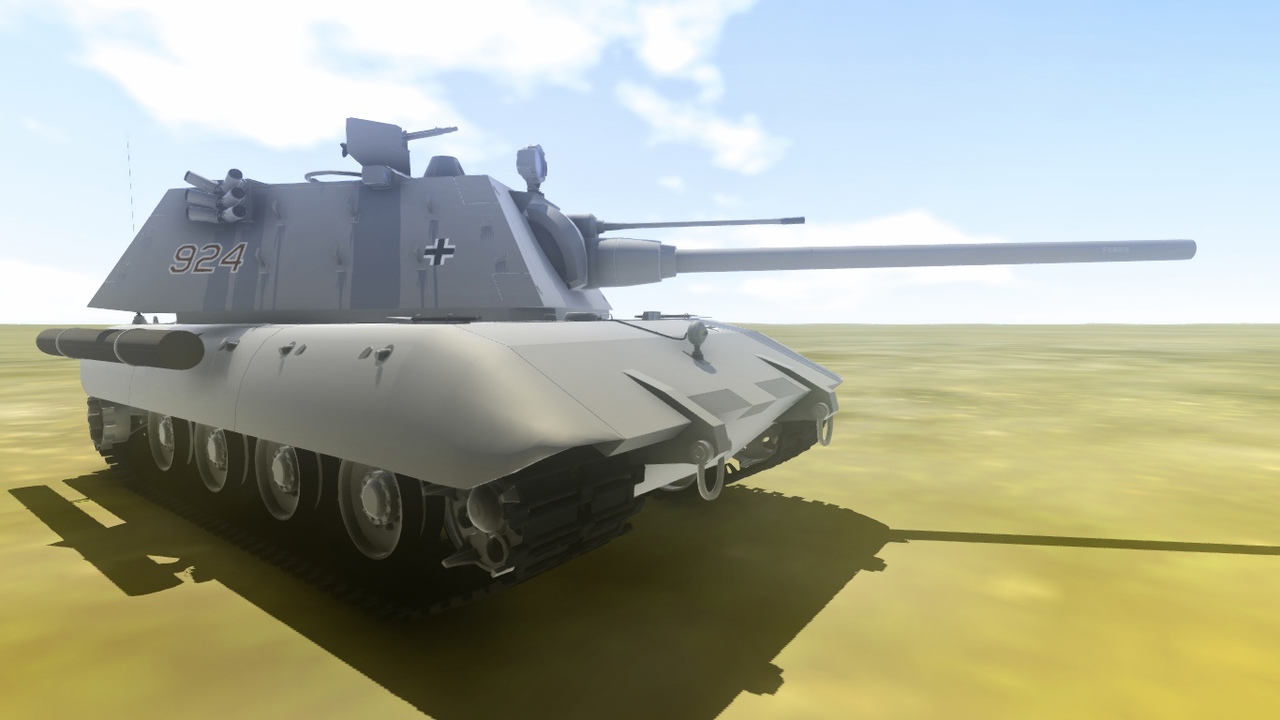 And other features of the tank. 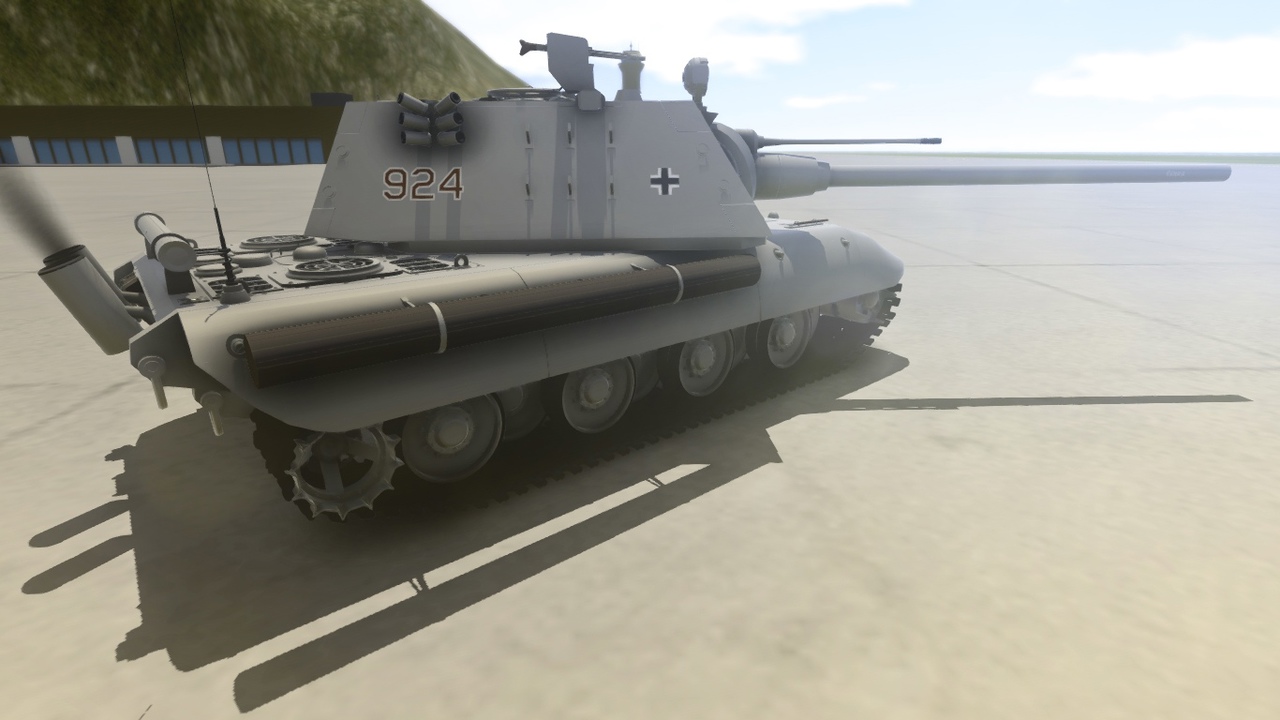 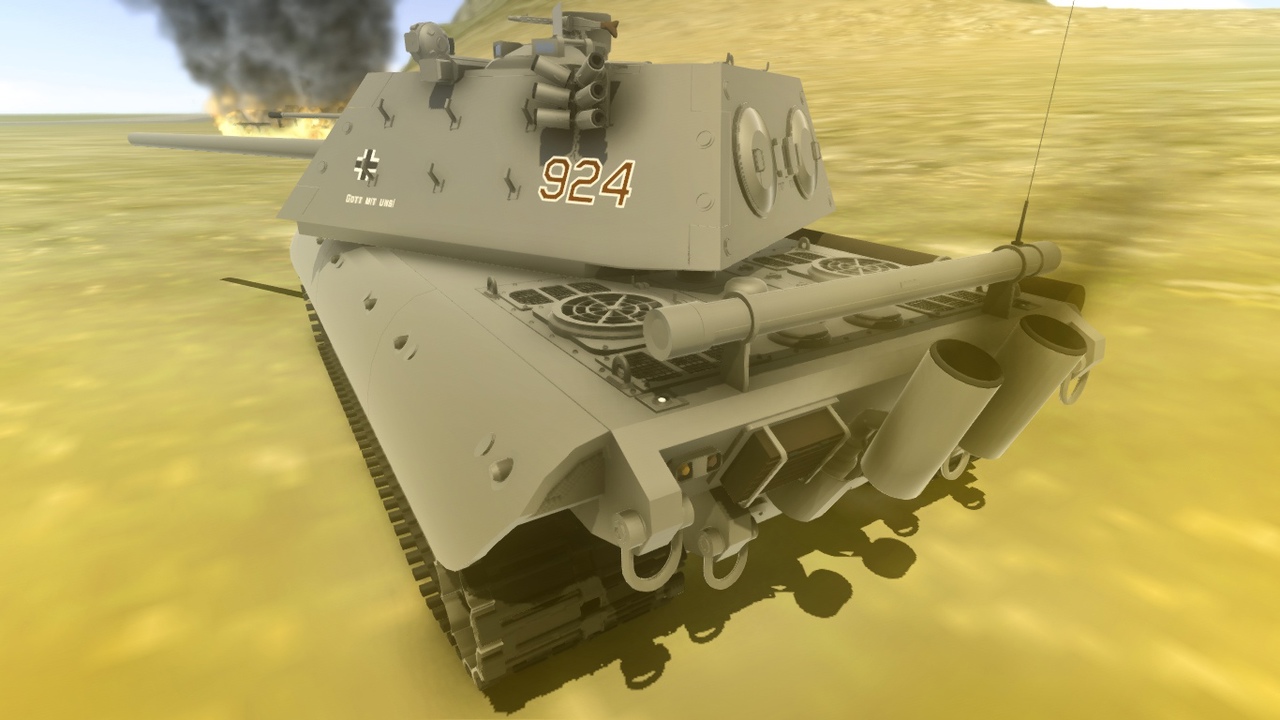 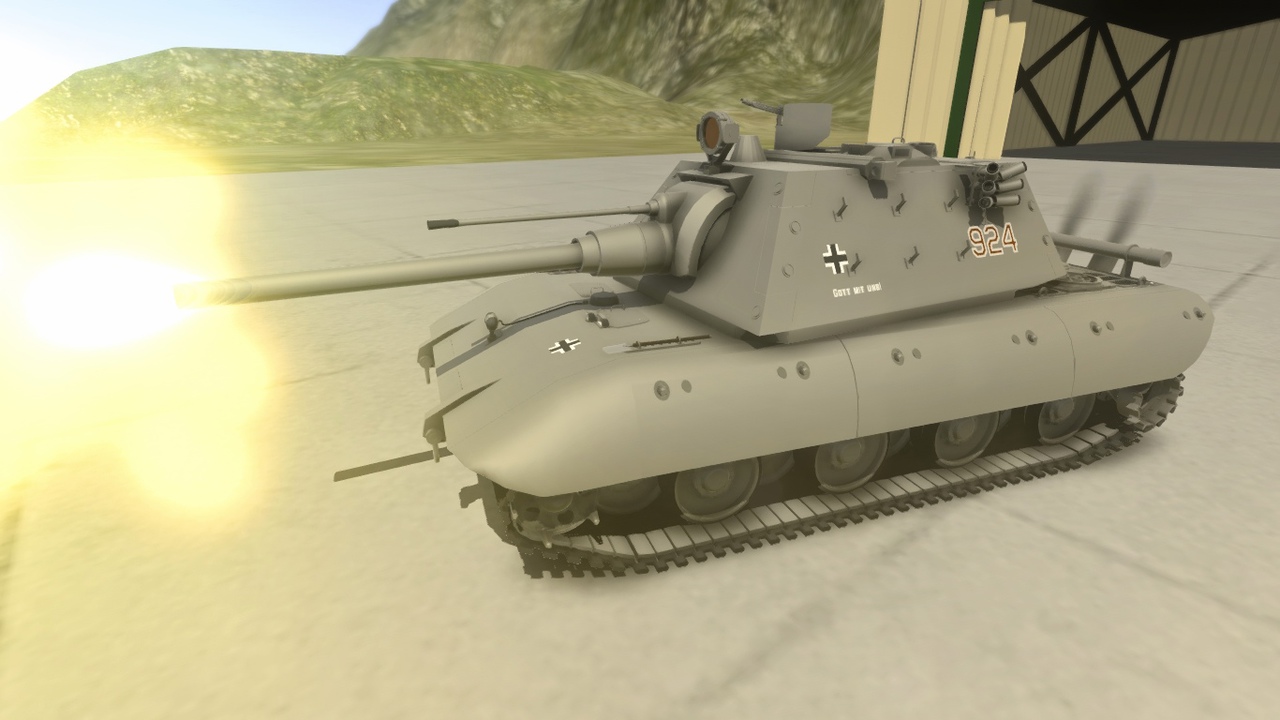 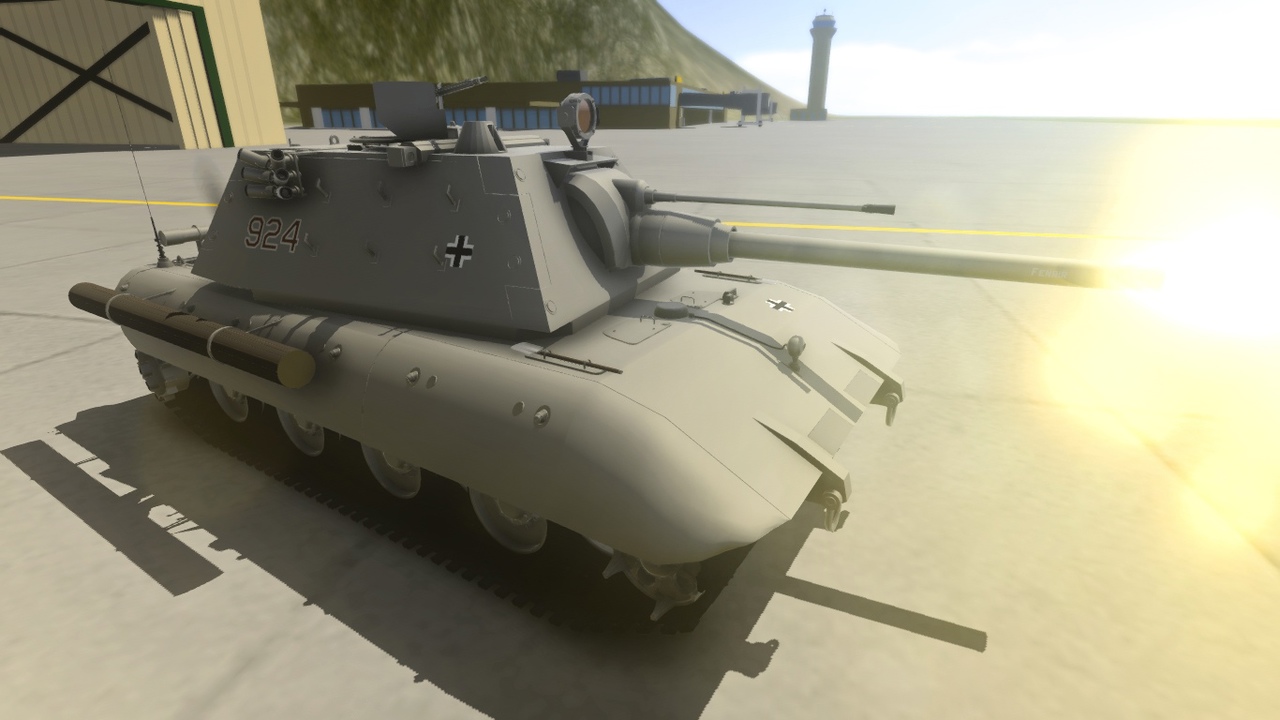 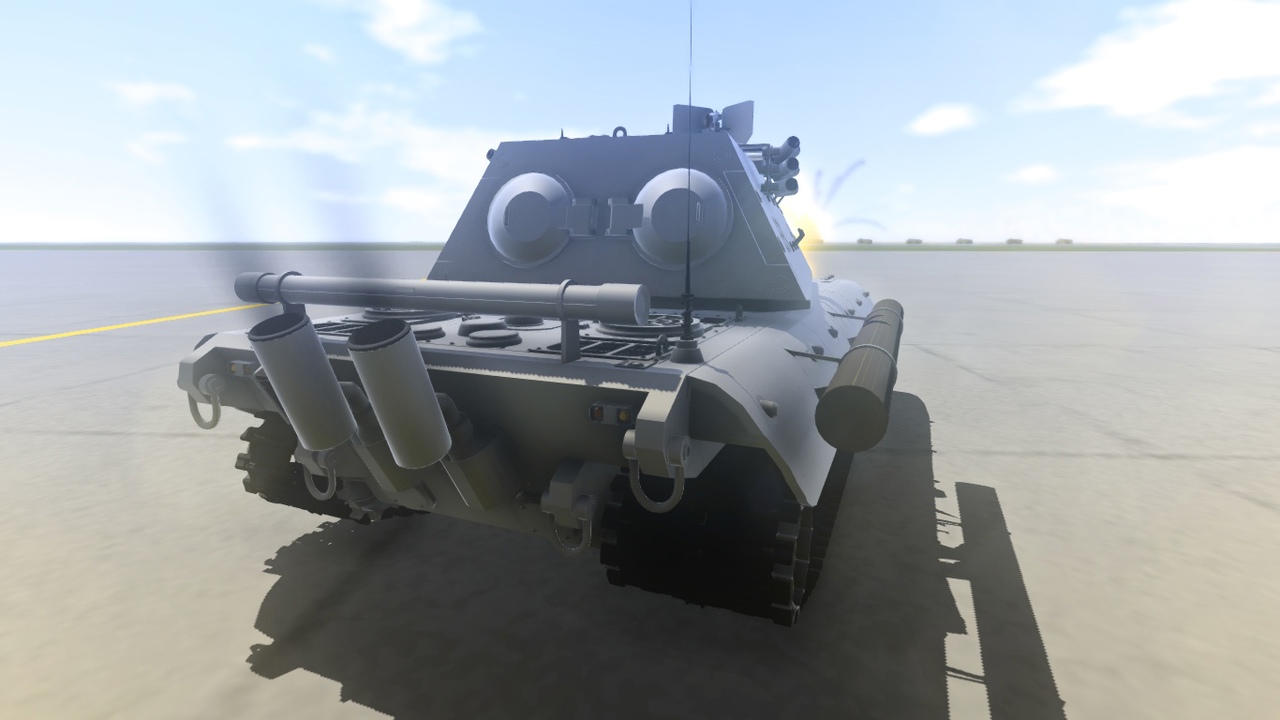