Hi there! This is a teaser for my current WIP aircraft, the C-6 Milkyway. It's basically a C-5 Galaxy, but illustrated with a lot of different features, such as newer engines, winglets, a modern cockpit suite and a lot more wheels.

It uses four big and super powerful Rolls-Royce Trent 900 turbo-fan engines and comes equipped with the latest radar tech, early warning tech and projectile launch detection tech. It's also very capable of defending itself thanks to the missile approach sensors and flares.

Most importantly about this aircraft though, is that everything is going to work!

It'll have realistic internal and external lighting, animated thrust reversers, animated FLAPS and SLATS, realistic speed brakes, animated landing gear and last but not least, a fully functional cockpit which should be VR capable once Simpleplanes VR comes out.

It'll also be capable of air-to-air refueling, using a deployable probe, which is quite easy to connect thanks to the refueling probe camera!

You can operate everything from the cockpit. Every function that this aircraft has, has either a button, switch or lever to operate it, together with all the gauges you need. The cockpit also features displays, Flight Managing Computers and Head-Up Displays.

It also has a massive cargo hold which can be accessed from both the front as well as from the rear of the aircraft. 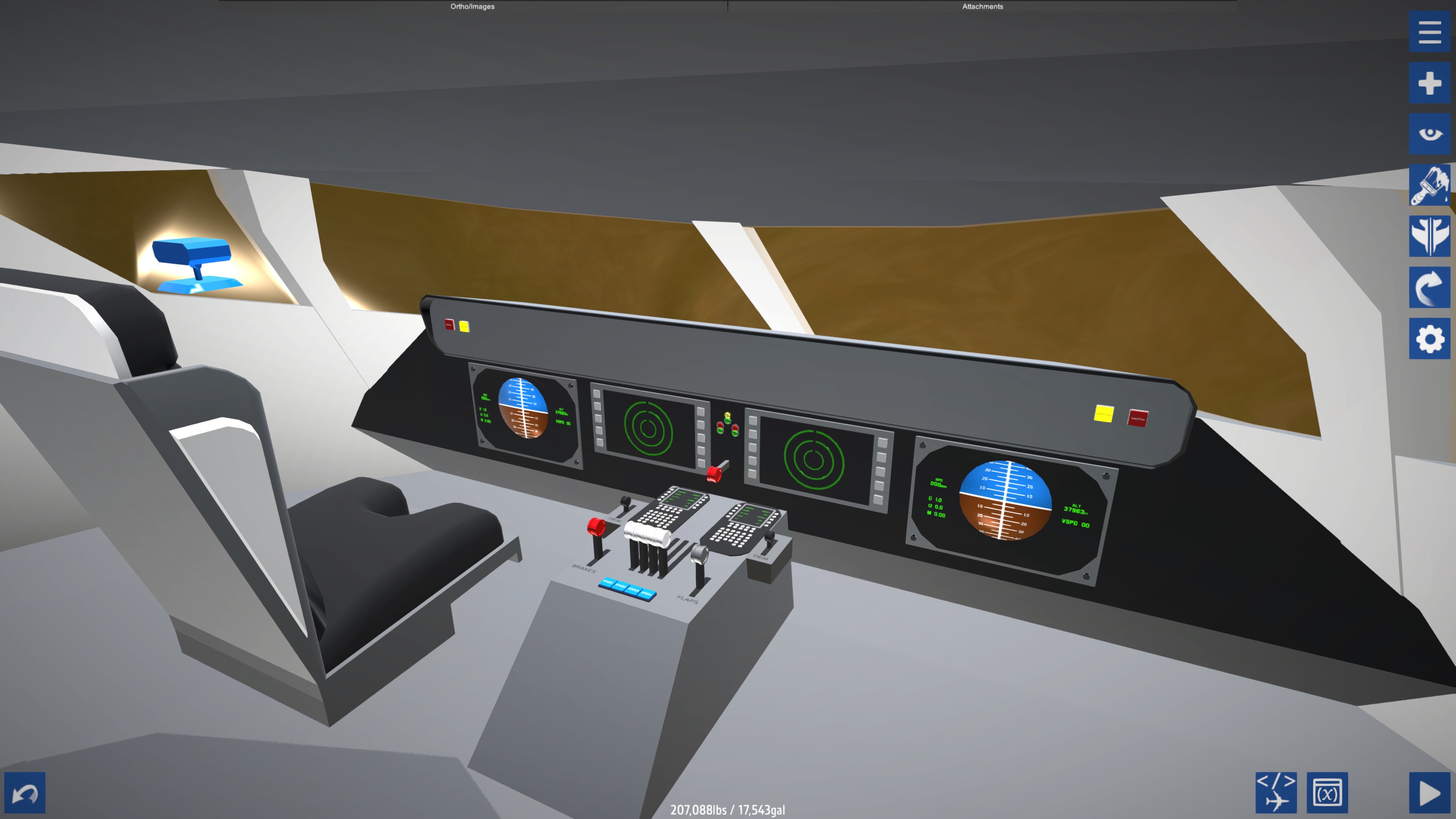 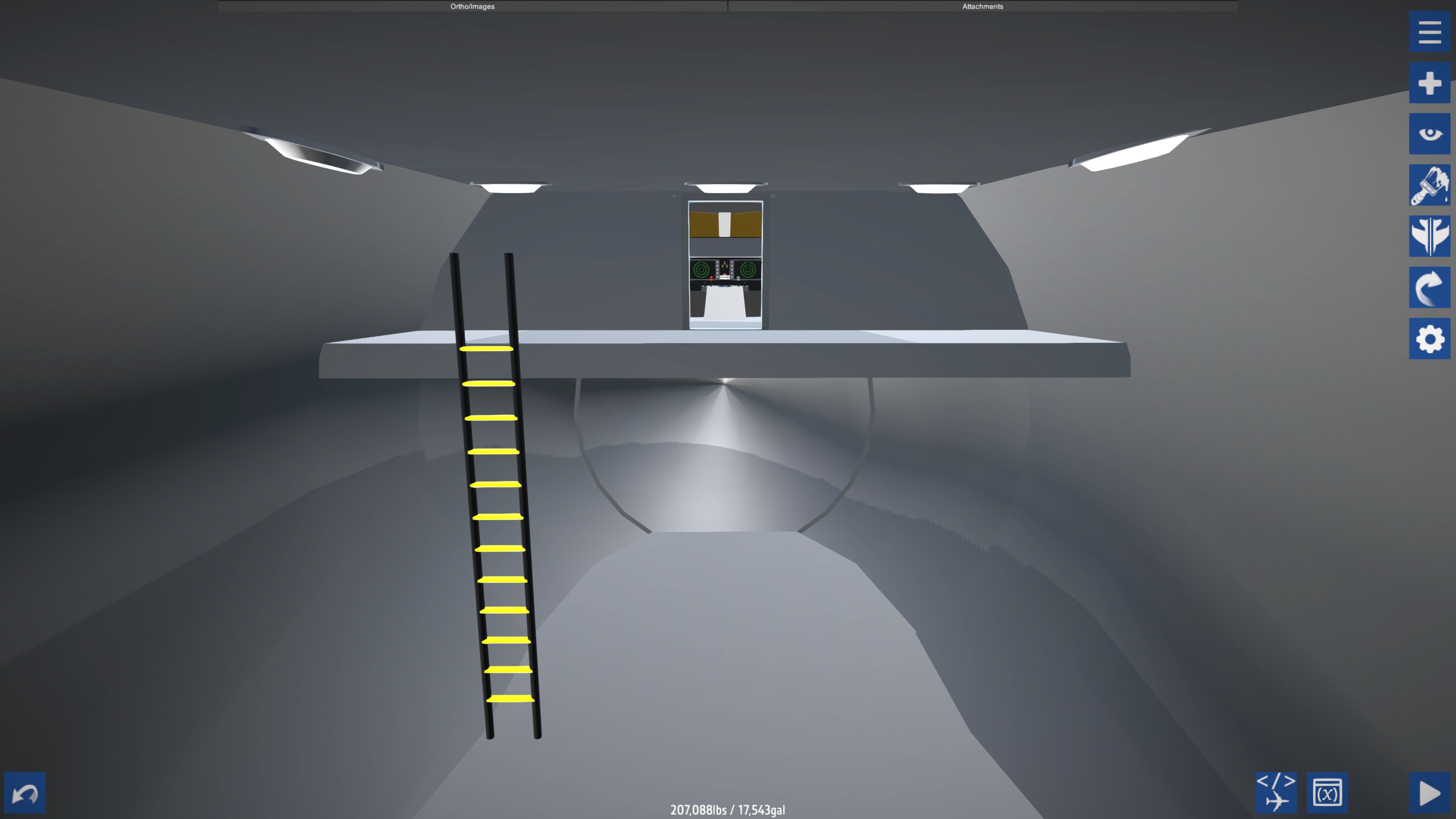 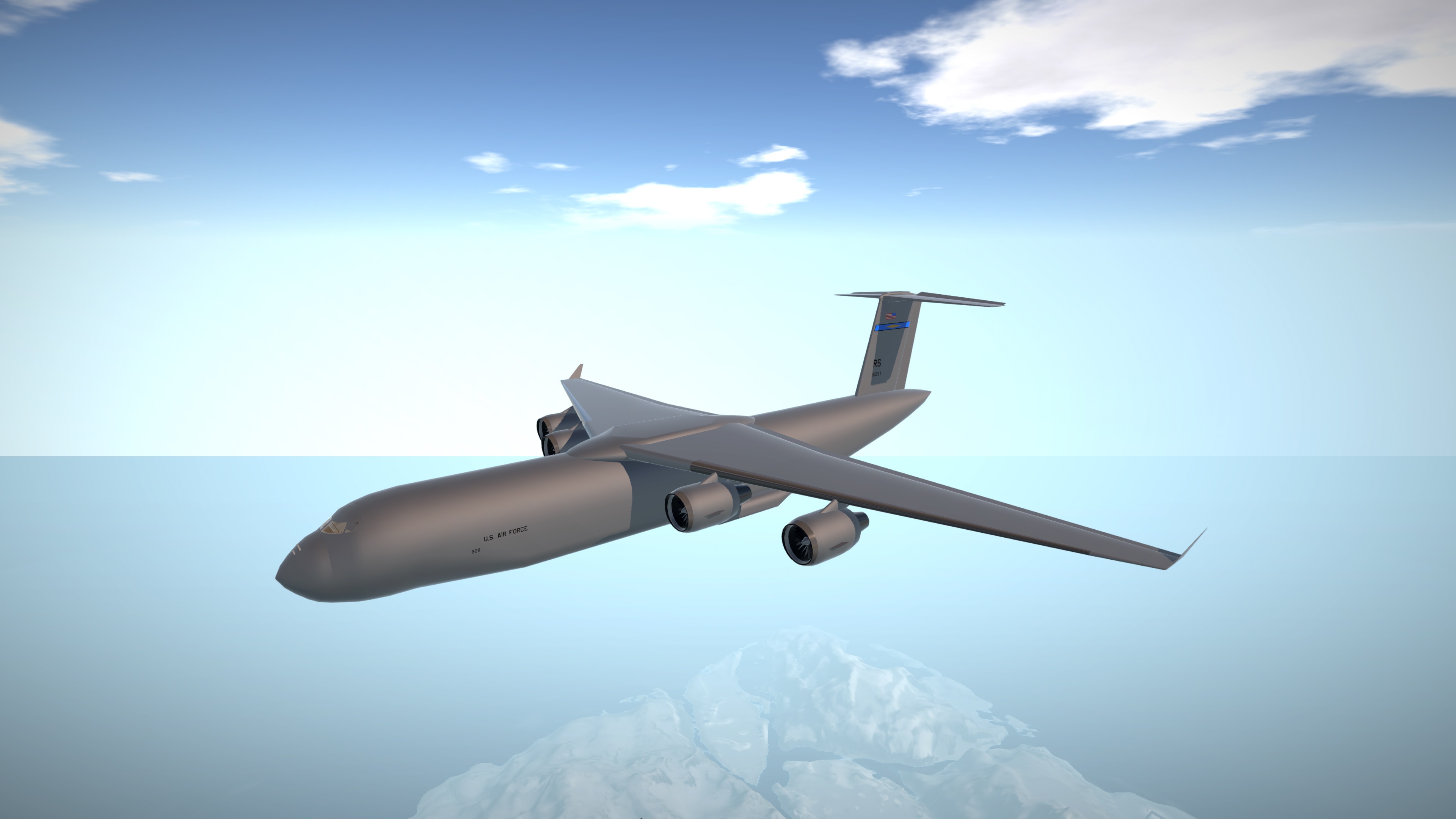 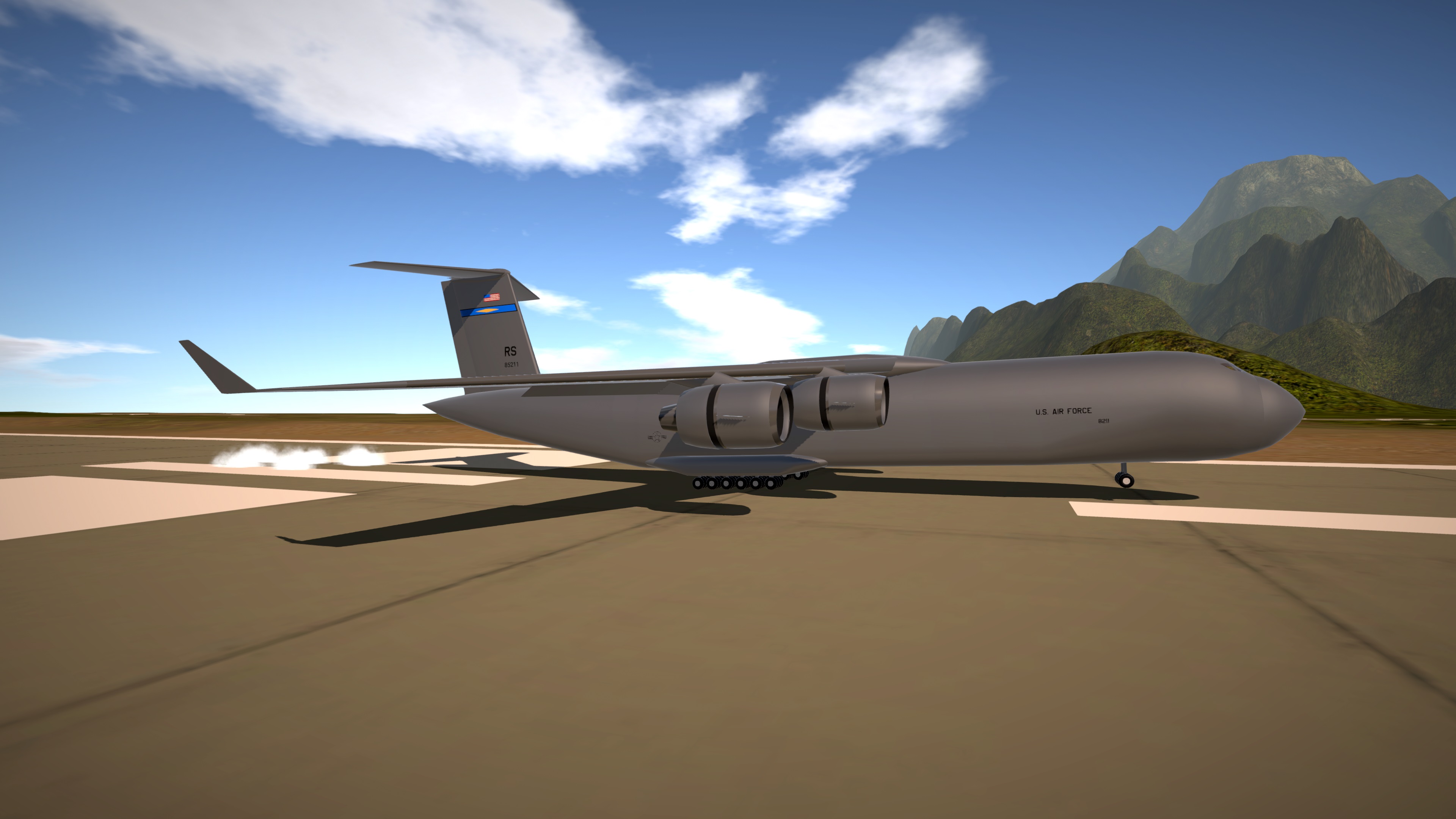 There's still a lot of work to be done and I hope that once it's finished, it'll be one of the coolest aircraft out there on SimplePlanes.

Hope you liked this teaser and looking forward for you to fly the C-6 Milkyway!