Welcome to the end of the world!

I never intended to make a return, and I especially never wanted to bring back the SPW. But now that this community is folding in on itself, I figure now’s a good time to toss my hat into the ring.

Let’s get right into the news.

SpiritusRaptor longtime king of SimplePlanes, has been temporarily banned for “several reasons.”

By piecing together some eyewitness testimonies, it seems the reason for this ban was twofold;

He put up an image manipulation joke that got taken too seriously, and he also plagiarized something.
Testimonies were a little vague, but I can tell you right now that doesn’t sound like something he would do. But, people are unpredictable.

Discord has always been the bane of SimplePlanes’ existence. Almost all prior drama has been born from people arguing on Discord, and so it’s no surprise that the end of SimplePlanes would come from there as well.

Apparently some people started making satire posts on political/social issues, especially ones pertaining to the recents events in the United States. In years prior, this would’ve been viewed as funny, and still should be. But as another user recently put it, Twitter’s cancel culture has infiltrated the SimplePlanes community.

As a longtime SP player and user, it’s very saddening to see the community go down this road. I do no fault the developers or even so much the moderators for this: no, all blame should go towards the users who can’t take a joke anymore.

Tully2001, longtime user, moderator and all-around good guy has quit and deleted his account, citing a lack on interest and newfound opportunities in life. I wish him nothing but the best.

BogdanX, the newly crowned King of SimplePlanes, also tried to quit yesterday out of frustration over the “German Corsair” debacle. And looking at some of the arguments in the comments section of that plane, I can understand why he’d be upset. It’s unknown if he’s going to make another attempt to quit, but if he does, then best of luck to him.

Speaking of the Corsair... 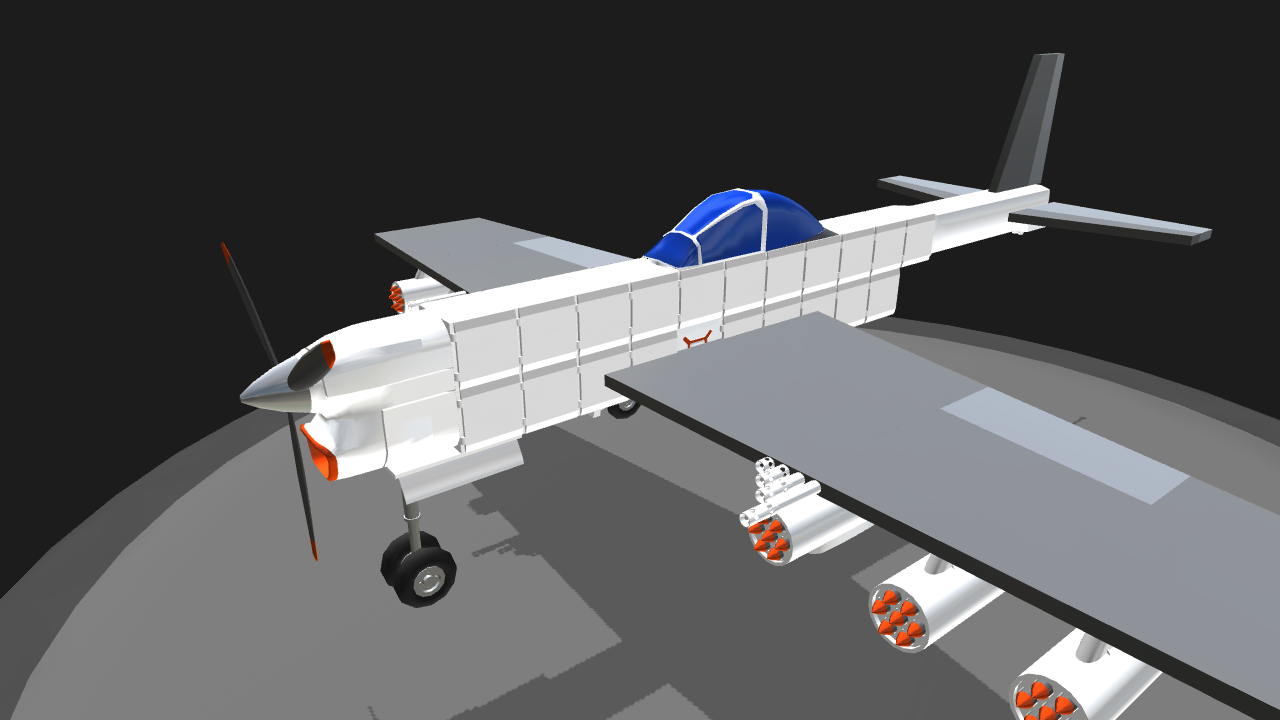 Let it be known that this was the catalyst for SimplePlanes’ downward spiral.

This was the build that killed SimplePlanes.

We had a good run.

You know, of course, that I’m joking.

Anyways, if you want real advice, go read JamesPLANESii’s newest post about how to deal with internet drama. This is not just advice for SimplePlanes: this is life advice, and we all need to read it.

The SPW was born out of drama and controversy. I‘ve spent many hours of my life covering stupid arguments, pointless drama and the like. And frankly, I got sick of it.

So let it be known that this is the final SimplePlanes Weekly, the final installment ever.
It’s only fitting that this pointless waste of time should end on the stupidest drama this site has ever seen.

Waste of time or not, I hope you’ve enjoyed reading for all these years.
Until next time,
Adios