[50th edition] The SPW, with Awsomur

The 50th edition of the SimplePlanes Weekly is here at last! That means I’ve written about nearly a years worth of material from SimplePlanes.com. I’ll showcase some interesting highlights from past editions later, but first let’s jump into the news. 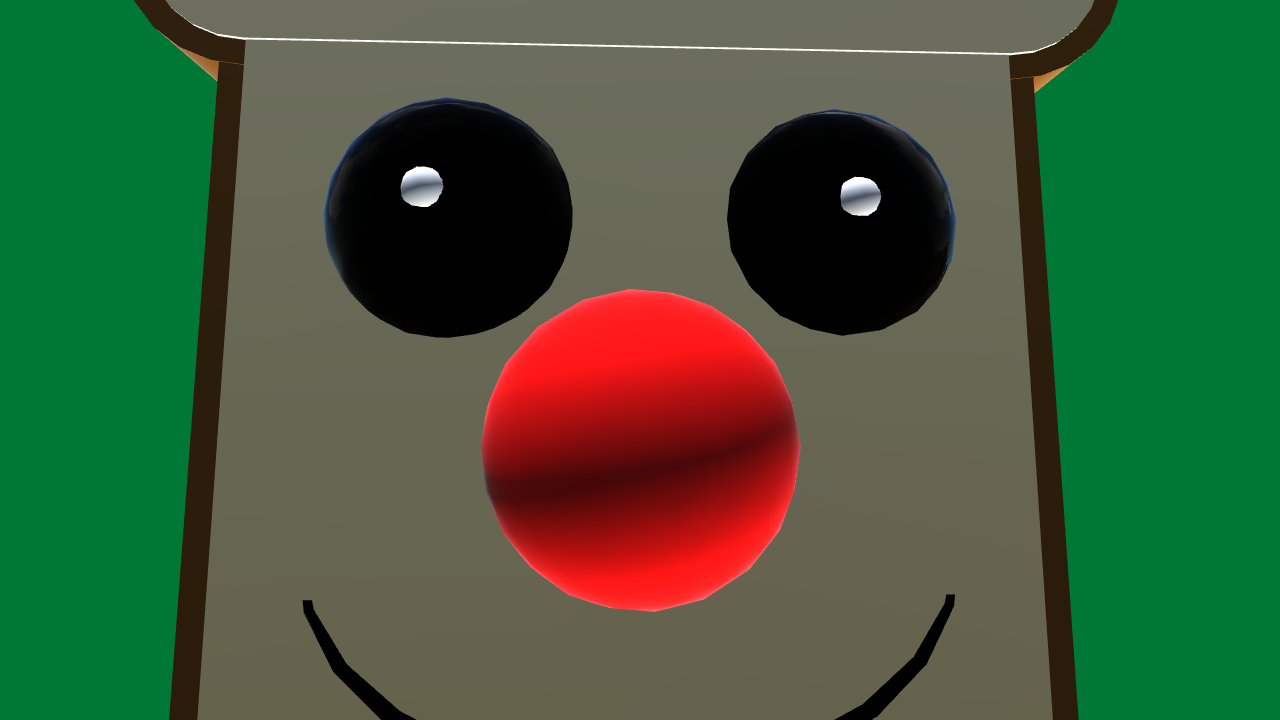 It’s not exactly a meme, but it’s darn relatable.

Nearly two years ago, I made a satire post mocking the website drama that was occurring at the time. As the post says, I was bored of all the stuff that was happening and thought a Drama Alert style thing would be funny. The comments that followed sparked the beginning of the SPW. WaffleCakes left the first ever SPW comment:

shipster then suggested I make it a regular thing. We went back and forth, and then I settled on the name:

After a dispute about what constitutes a curse word (seriously?), the SPW began to be produced on, you guess it, a weekly basis. The first dozen or so posts were still of a satirical nature, but around issue 12 I actually started being serious about this thing. 26 featured the first use of “SPW” as an abbreviation, and also introduced a rating poll for the first time. Squirrel then took over an edition, which still remains my favorite issue to date.

During my inactivity there was a good 6-7 months with no Weekly, but then this June it returned with a refocus towards aircraft reviews. I wasn’t able to keep this up, but I started to introduce more and more features. Strikefighter04 helped out with issue 38, and recently Jim1the1Squid has been writing special articles for me.

With all this having been said, I’m going to take a bit of a hiatus from writing the Weekly; maybe a month or so just so I can have more time for my real life. I genuinely enjoy making these stupid little things, and as long as people like them as well I’ll keep doing so.

Thanks for reading, mates.