They're too many of them!

The SPW is back with another edition. There’s not a lot to cover this week, but here we go anyways.

It’s very impressive, but I can’t help but wonder....
What is this guy trying to compensate for? 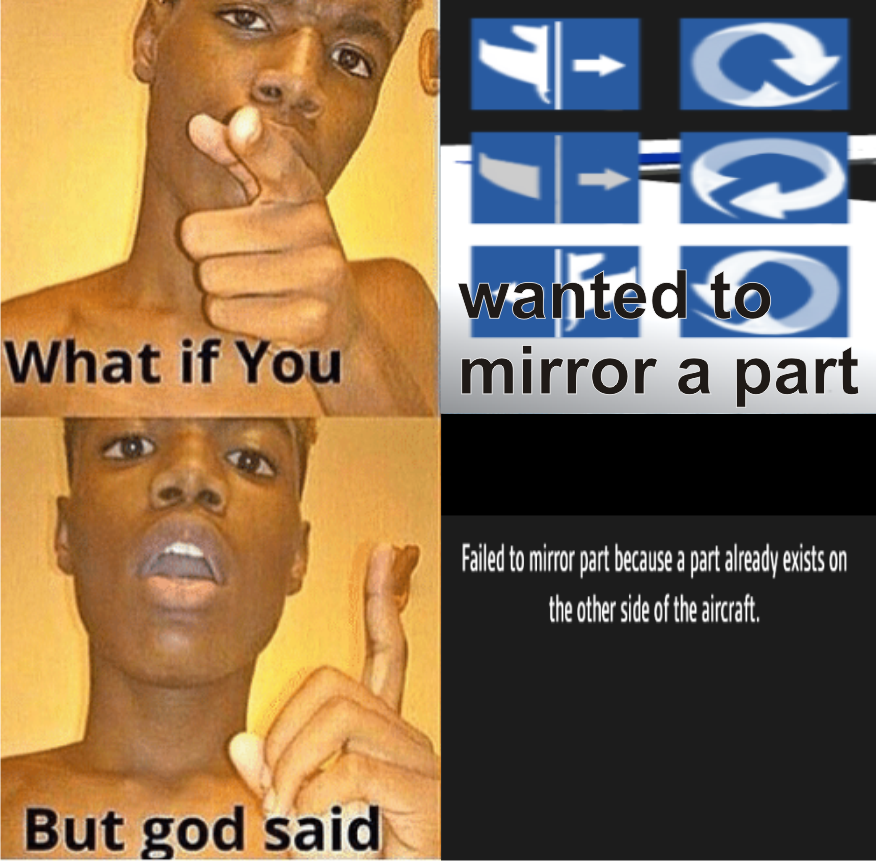 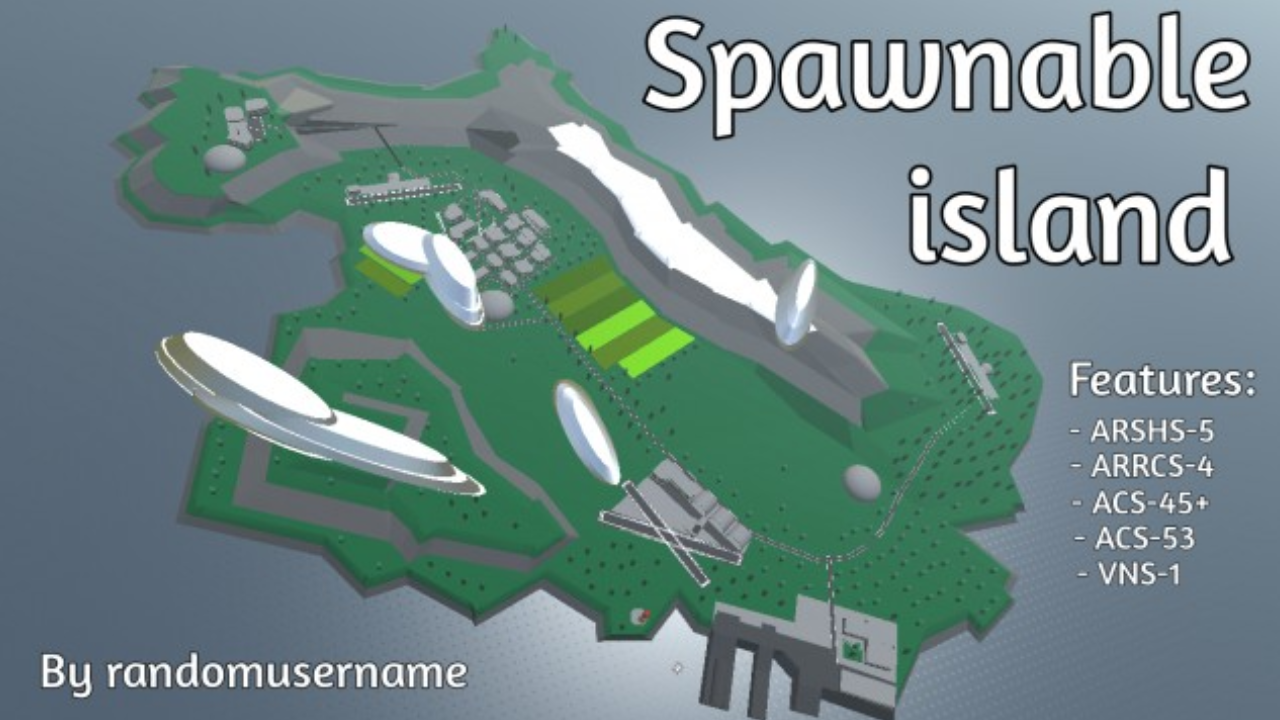 I honestly don’t think anything needs to be said about this, except one thing:

Future of the SPW:

Next week is episode 50, which is obviously a huge milestone. Not sure what exactly I’ll do; it probably won’t be big but something will be different. I’m going to take a short hiatus afterwords, but the show will go on I assure you.

That’s it for this week. Hasta la vista, sayonara, and may the Force be with you.