Welcome back to the SimplePlanes Weekly! It’s been awhile and I’m glad to finally be back in the swing of things. We’ve got a great interview with belugasub, plus the first-ever review of a SimpleRockets2 creation.

otayahiromo8211 is building a Mitsubishi J8M Shusui.
This craft was reverse engineered from a Messerschmitt Me 163 Komet, and one prototype was tested before Japan’s surrender in WWII.
Komet is not the accurate name for this plane, but the German Komet is better known than the Shusui. 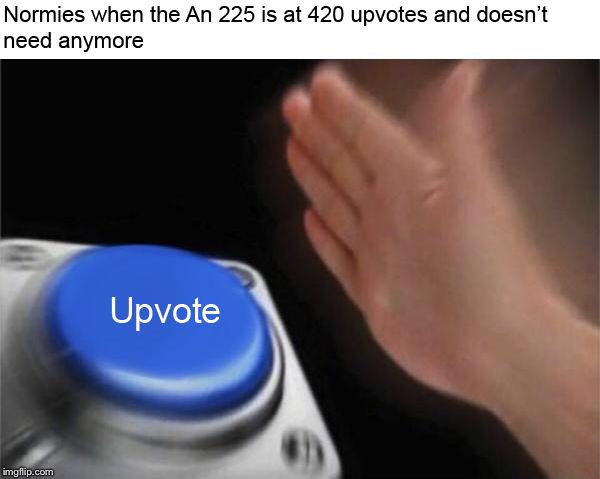 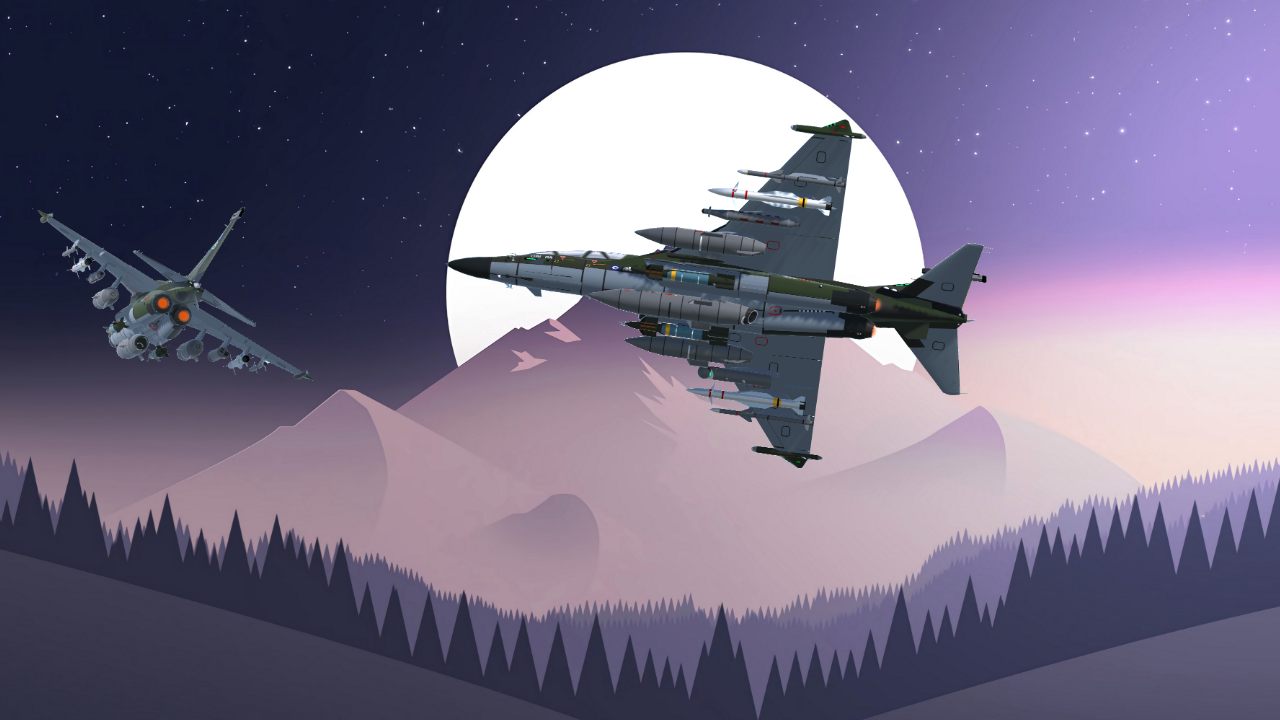 Quite obviously, this plane looks amazing. Fuselage and wing shape is very beautiful, and the paint combination is nice. The custom landing gear are also good, and the gear bay doors look really smooth when they open and close. And of course, the decals are impressive.

With all that having been said, the flight mechanics are too complex for their own good. Yes it’s realistic, and yes the effort that went into making it is astounding. But for SimplePlanes, it’s a bit much. If this were in a flight simulator then it’d fit right in. But its near-impossible to remember all the activation groups. I’m not saying that it’s bad, far from it. It’s just too much.

Dimkal deserves every one of the 25k points he’s been gotten from this plane and all the other incredible planes he’s made in the past. But for a casual player, it’s not much fun to fly. But again, astounding job. 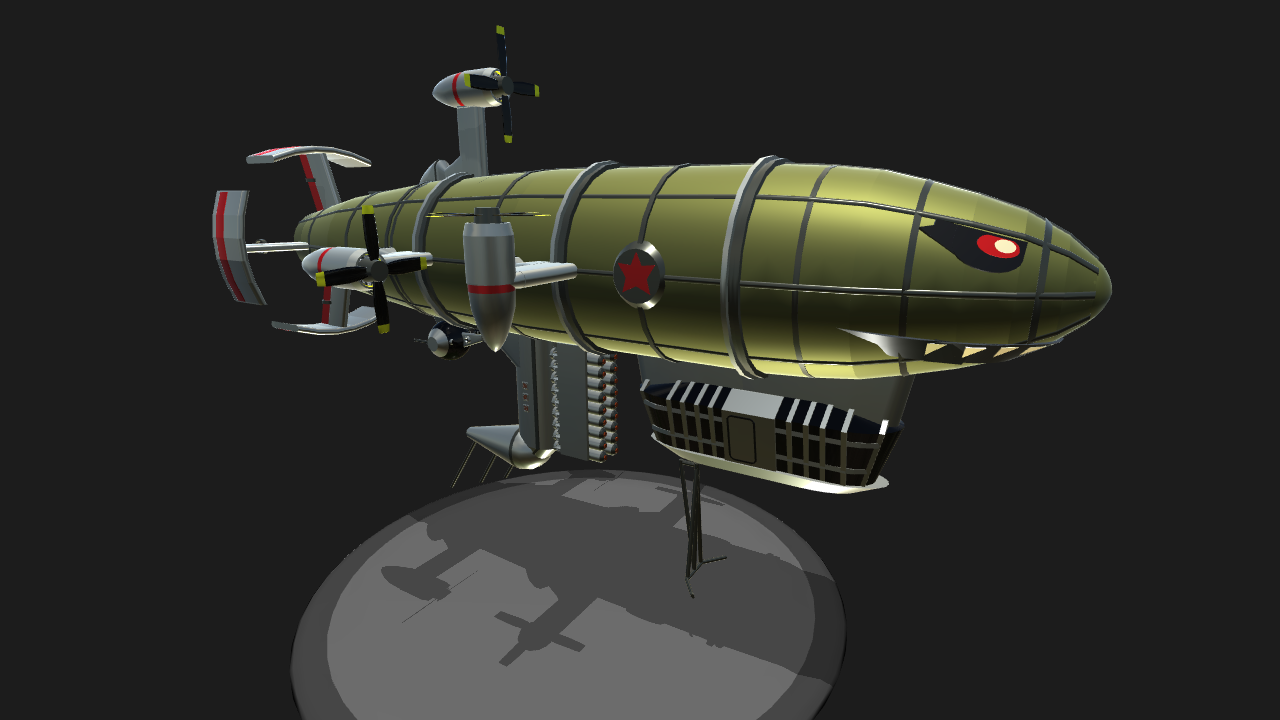 Have you ever seen something and thought: “this is going to be great no matter what?” This is one of those things.

The design is very unique and well executed. It has a cool sound to it, as well as a scary face on the front. It’s got a modest supply of bombs, but it can drop them all at once to unleash your wrath upon the enemies of the Motherland. The turret is awesome because you can shoot yourself with it. You can also do a sick 360° in mid air. This thing is ridiculously fun to use. 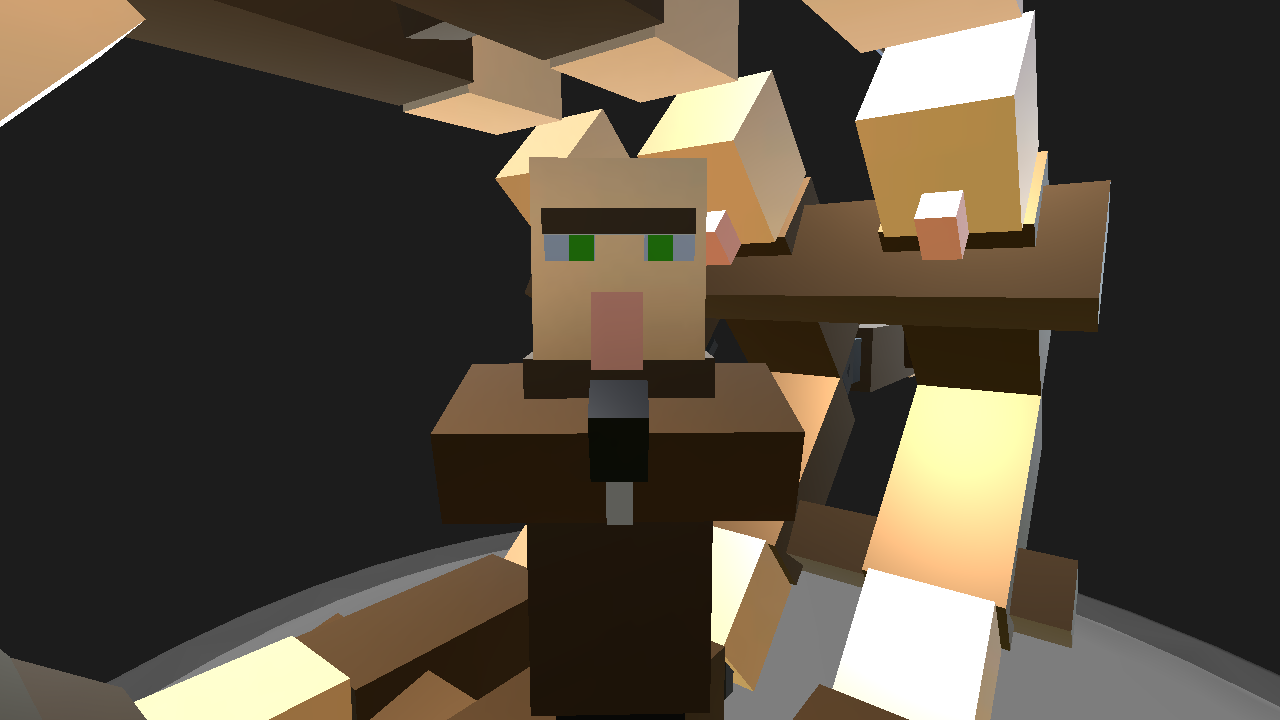 If you remember this you deserve a veterans account. Or as villager number 9 would say, “HURNERJERSER”

Jokes aside, it flies decent enough, and the actual construction is good. Now, let’s go report on the latest pillager raid as we sip on some regen potions. 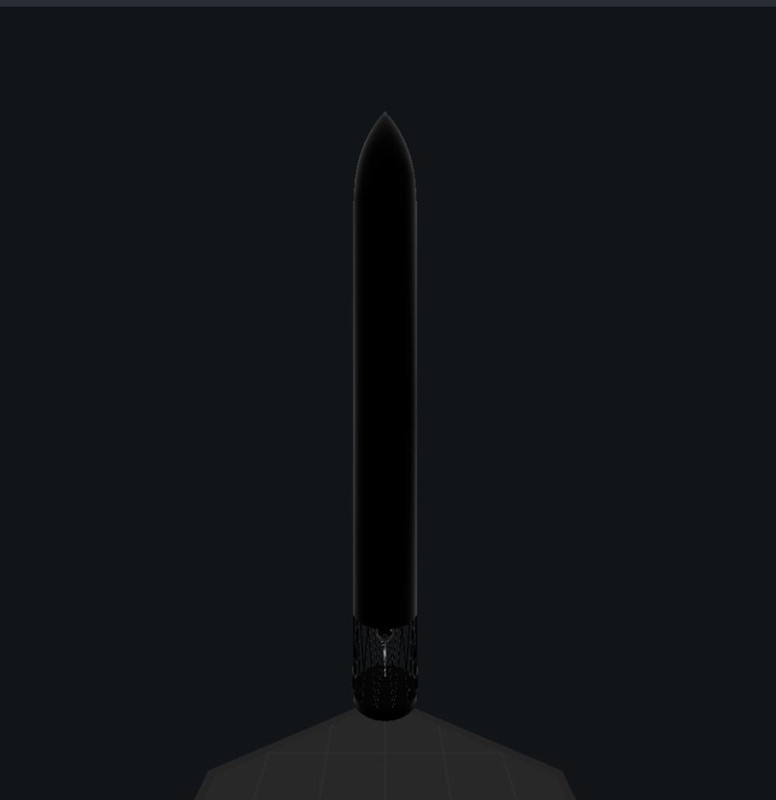 What is presumably SR2’s first fully automated rocket, the “just press 1” (catchy name) does exactly what it’s supposed to. It will be very exciting to see where this concept may go in the future.

belugasub, godfather of SimplePlanes memes and talented builder sits down with Awsomur in an SPW exclusive interview

First of all, where did you get a name like belugasub from? What does it mean?

You’ve made some very nice planes over your time, including a Sopwith and a BF 110. What makes a plane good, and what are the challenges you’ve faced making them?

You were the father of the ducc meme a few months back. What did it feel like to be the creator of what is now a chapter in the website’s history? Also, kväck.

Have you obtained all the goldfish crackers yet?

A special thanks to belugasub for letting me interview him. With that, this week’s edition of the SimplePlanes Weekly comes to an end. Happy flying!