If you'd like to help us test, go grab the beta and if you find any issues let us know using this Bug Report Form.

We've got some new stuff for you to check out! Philip and Kevin have really outdone themselves and added a completely new propulsion system to the game. Helicopter parts, one of the most highly voted player suggestions, are now available. Quite possibly the best part ever added to SimplePlanes, which I find to be hilariously ironic. It includes highly detailed visuals, such as showing how the linkages and swashplate respond to cyclic and collective controls. It also supports ground effects, translational lift, and autorotations. 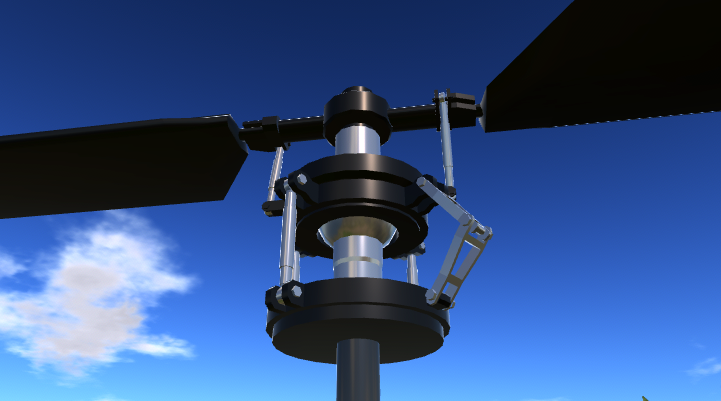 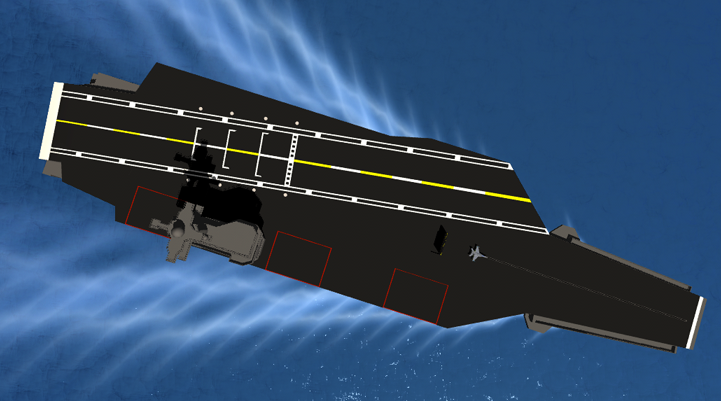 Nathan has been working in his laboratory, perfecting the mod support and doing what he can to save the current library of mods. Some mods will continue to limp along, but unfortunately many will have issues. If you are a mod developer, please consider upgrading your mods to work with the new mod tools.

Thanks for helping us test!

HOW TO GET BETA

Go to this link and opt-in to beta test.

Go here to get started.