Update v1.12.123 has been released for all platforms. It may take some time to be delivered to your device, depending on storefront.

We've got a handful of the new features to highlight for 'ya, so let's get started...

It's got several great-looking new tires to help you more closelier match the many varieties of crafts you'll see around here.

WE INVENTED ZOOM! ...OR AT LEAST WE FINALLY IMPLEMENTED IT

Now you can get up real close, and check out all that custom handy-work when you're in those highly detailed cockpits.

VR: A HANDY MAP OF THE ISLANDS, NOW IN THE PALM OF YOUR HANDS

It may not be to scale, but it'll help 'ya keep your bearings when you've got some dead-reckoning to do. 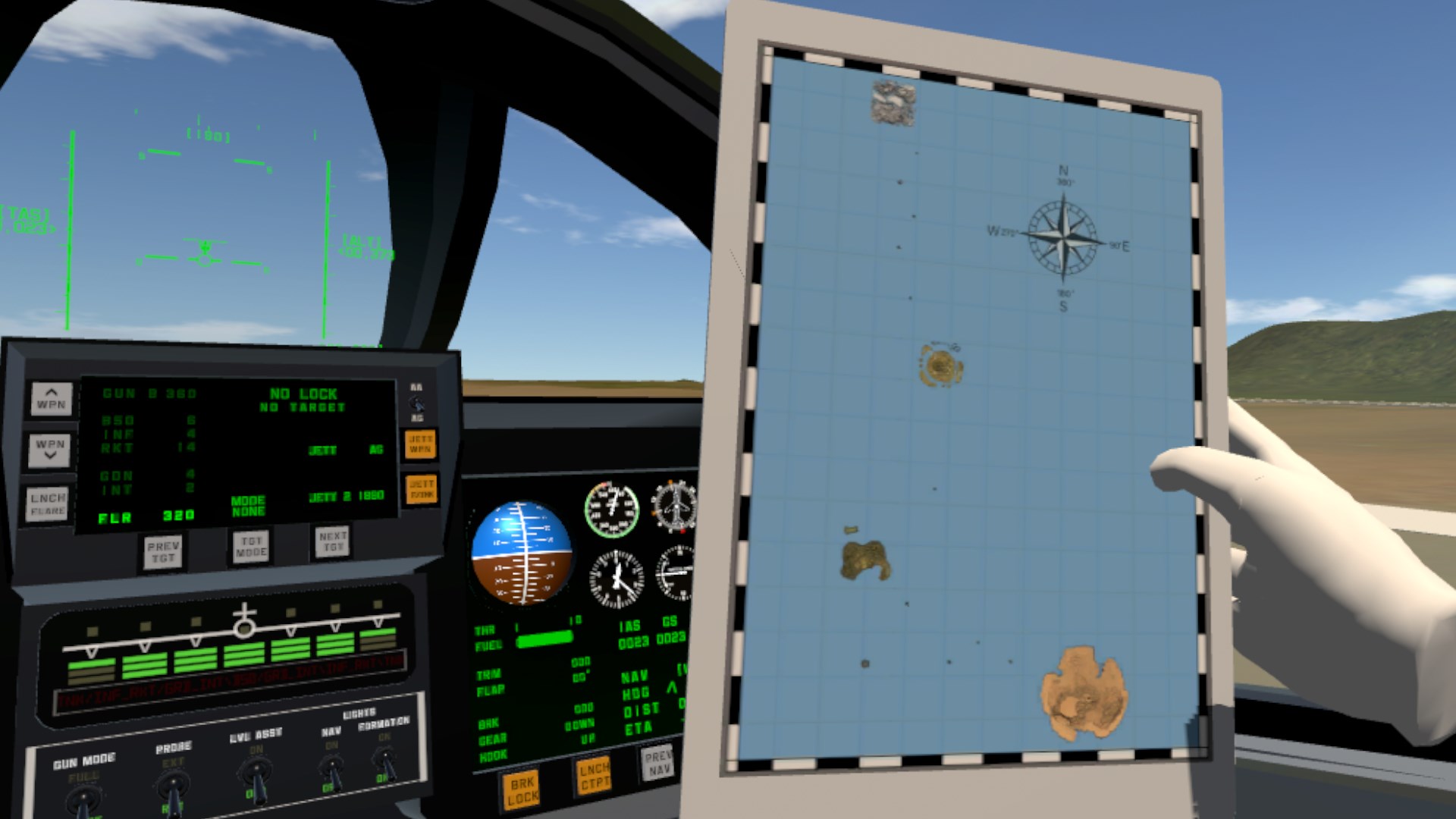 We hope you enjoy this update! The above highlights were captured using the very impressive Fc-912C by Leehopard.

We want to thank all the beta testers for helping us track down and fix a lot of bugs, which are not listed below.

For now, please continue to use this post to give feedback/report bugs.