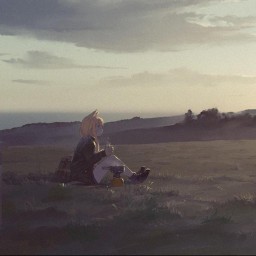 I'm the leading edge of simplicity and laziness, combined to create something simple and effectively cost little performance to run

Inactive For God Knows When

I'm Back... For simpler stuffs.

Tsuchii Is The Girls Und Panzer: Little Army I & II Author lol, My Favorite One At That, So I Decided To Well... :p

If you wanna match with my AI ASAP Aircraft, Remember to adhere to my Universal Dogfight Rule, why? Balance and fun that's why, also here's the link:

Project "As Simple As Possible" or ASAP is a collection of several dozen simple builds usually intended to be used as a Target or something to fill your skies with, maybe have some fun with it even, anyway, comes the list of it below

-Forums That May Help You-

-Inventor Of And First To Make In SP-

So There Exist Two Alliances:

We Are Inviting People To Join Us Below The Wing Of Trislandian Alliance, Just Remember, That I Despise War Unless You Bring One To Me, Anyway, Godspeed Y'all Good Fellas, Signing Off.

okay, first and foremost this is MY goddamn classification, i do not vibe with people who thinks their favorite ship should be a tier higher, its my classification, its my rule, underthefkinstand? ok anyway.

I Am The New Eggship Master 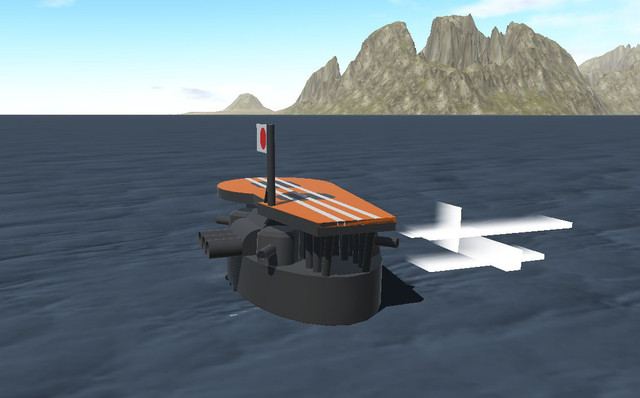 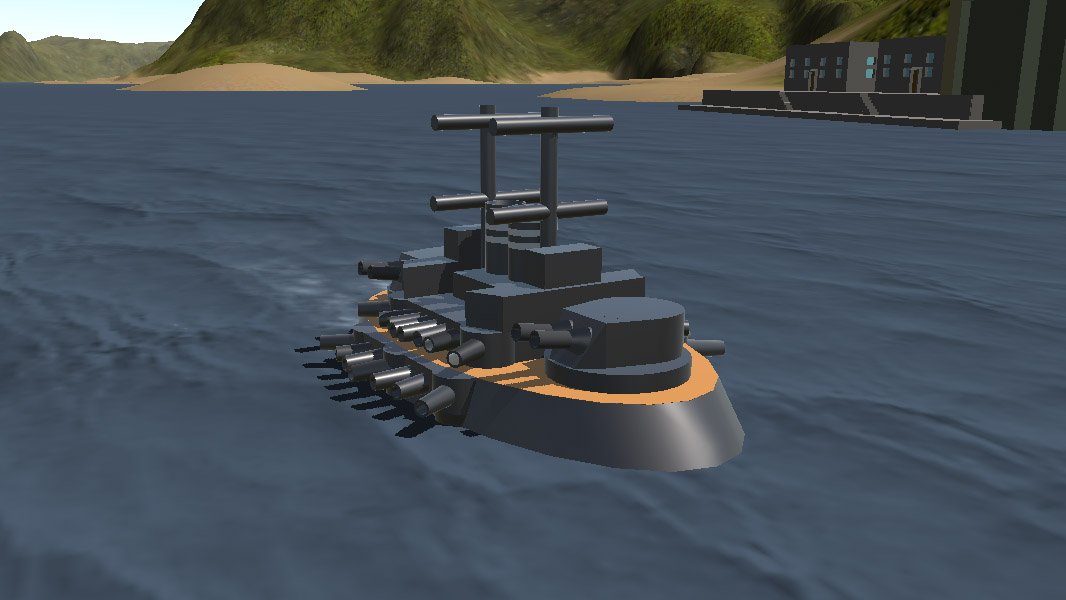 I am what you call a low price and cheap but relatively good quality weapons dealer, you can work with me I can work with you, okay? now, where shall we start from?

One Of The Shenanigans I Did Cause I Can:
9km Of Runway 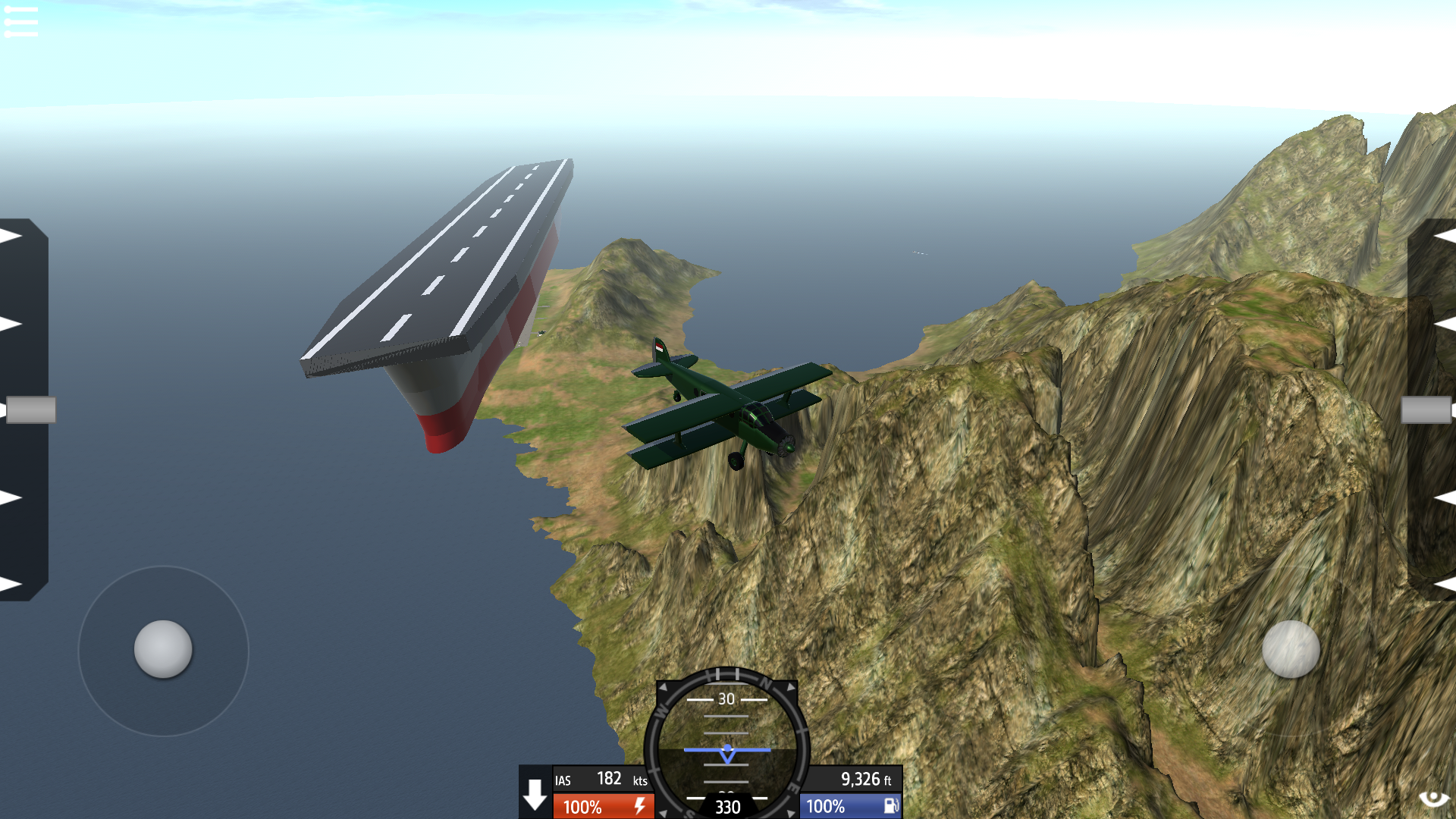 When A Little Carrier Is Better Than A Modern Fleet 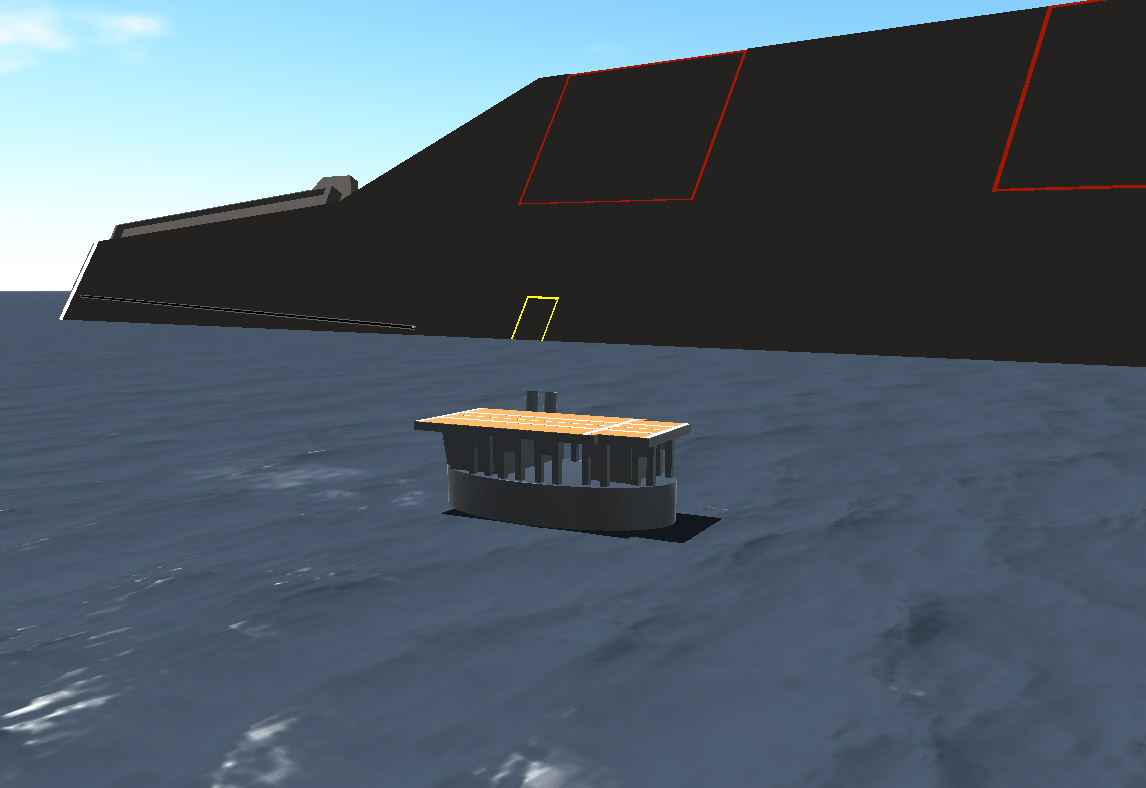 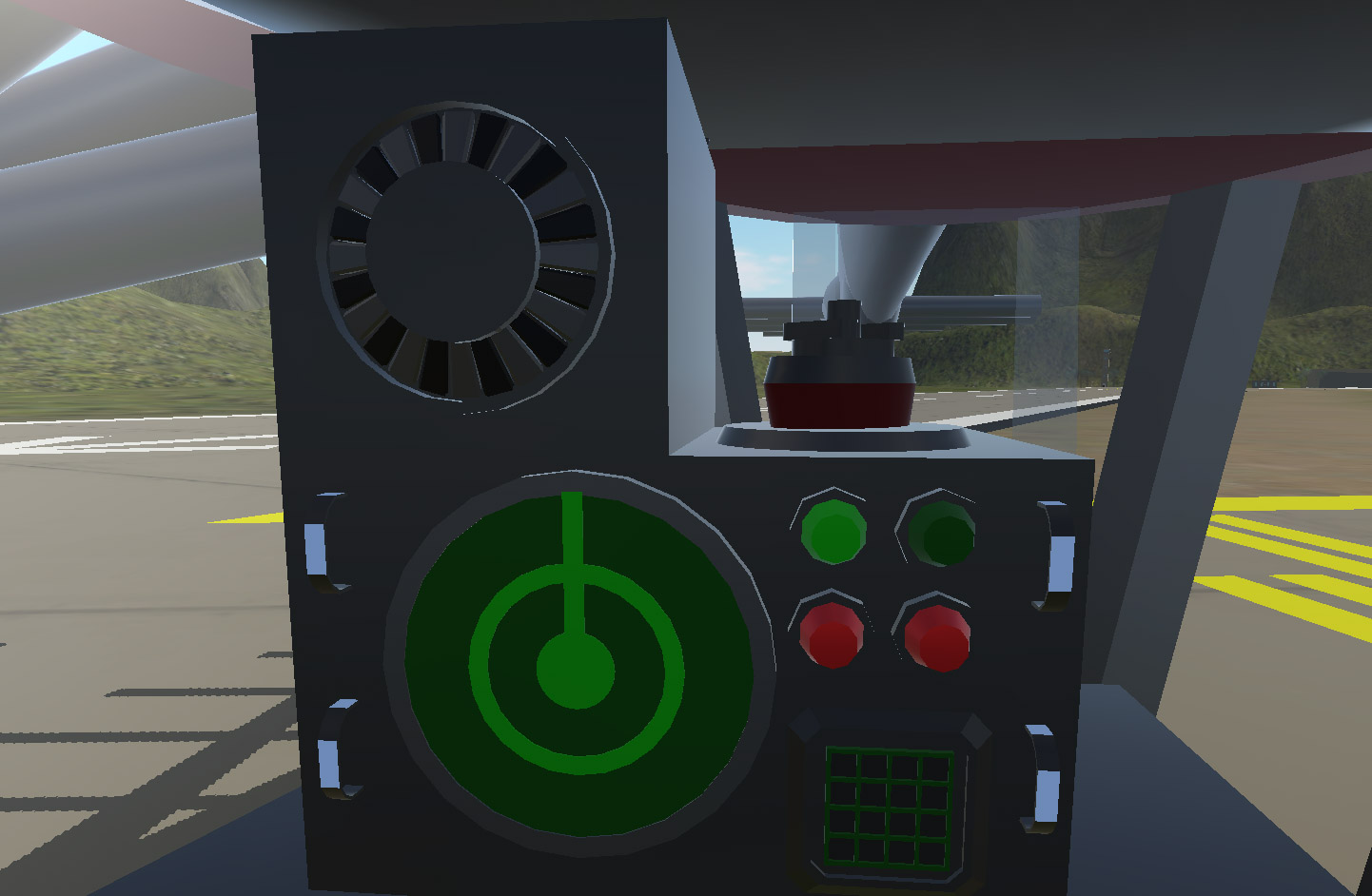 What You Should Know About Me:
- I'm 17 Years Old And I Live In Indonesia
- Have Tried On Building Planes And Now Builds Both Instead
- Lazy And Unmotivated At Times, But Not

Animas Are A Human(Anime) Version Of A Combat Vehicle