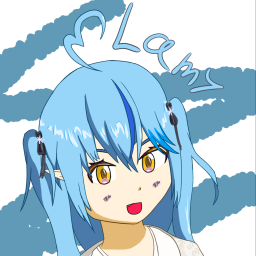 Basically I make what I want to make, so requests do later.Sorry

My Features
1. Slow build speed
2.im' so Lazy
3.I can't speak English well(I don't talk much ,I'm using a translation site, so some of the honorifics may have been vanished.)

Next plans(I was forgeting this)
6.some animu planes