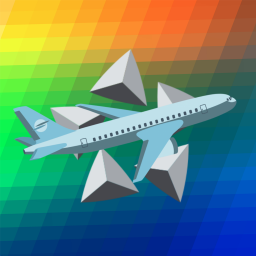 I build planes by taking other owner's planes in this site to take some parts (I give credits to them, sometimes, I ask permission to the owner before I use their vehicle/aircraft for my creations) and combined some of them to make a plane that is more detailed and perfect which is based in real life. I also use the blue prints to match the real life counterpart. In most times, I could tweak other's planes with the latest features of this game that were uploaded a year ago or older.

I live somewhere in South-East Asia. For those people who are willing to know what country I lived, I live in Philippines.

I started playing SimplePlanes back in November 2018 on my phone for the first time that I was in 2nd year of Highschool and I saw my classmate playing this game which then I got interested in this game, and then on my laptop in November 2019 after I bought it for my school projects. More than months ago was my 1st anniversary since I uploaded my first plane in this site even though my account was created more than year ago in July 2019.

If you ask me that why I still not build a detailed plane without taking parts from other people's builds in this site is because I currently using a budget laptop that is not good for gaming. During building my plane, the game often crashes and loses my current build and I'm a bit busy for my modular class papers from my academy due to current global pandemic. 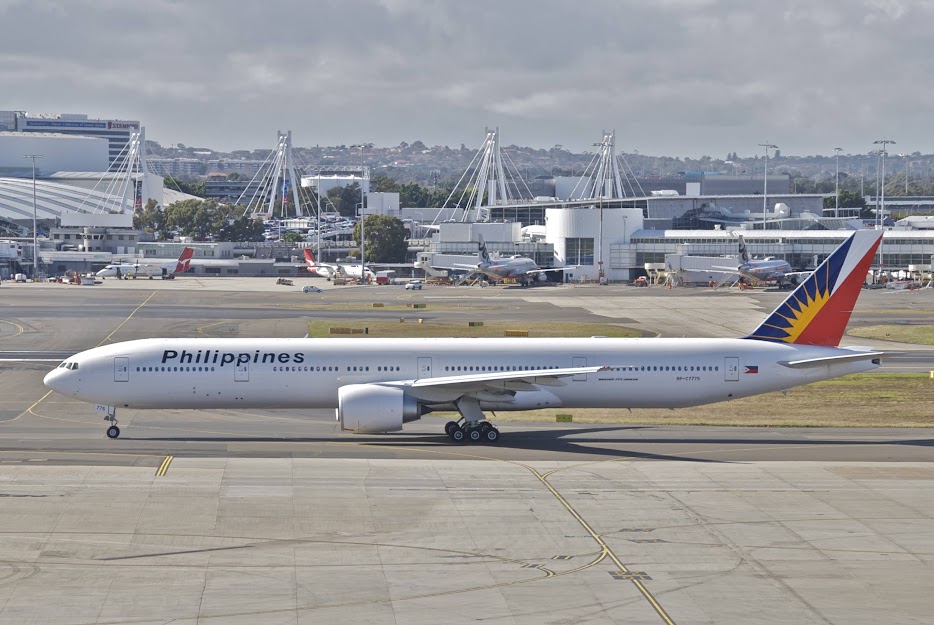 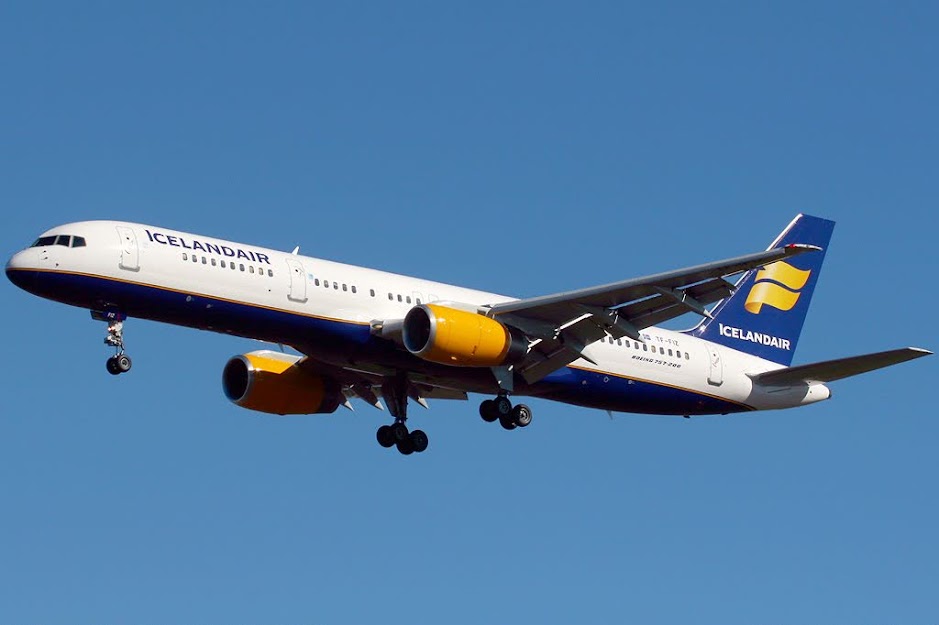 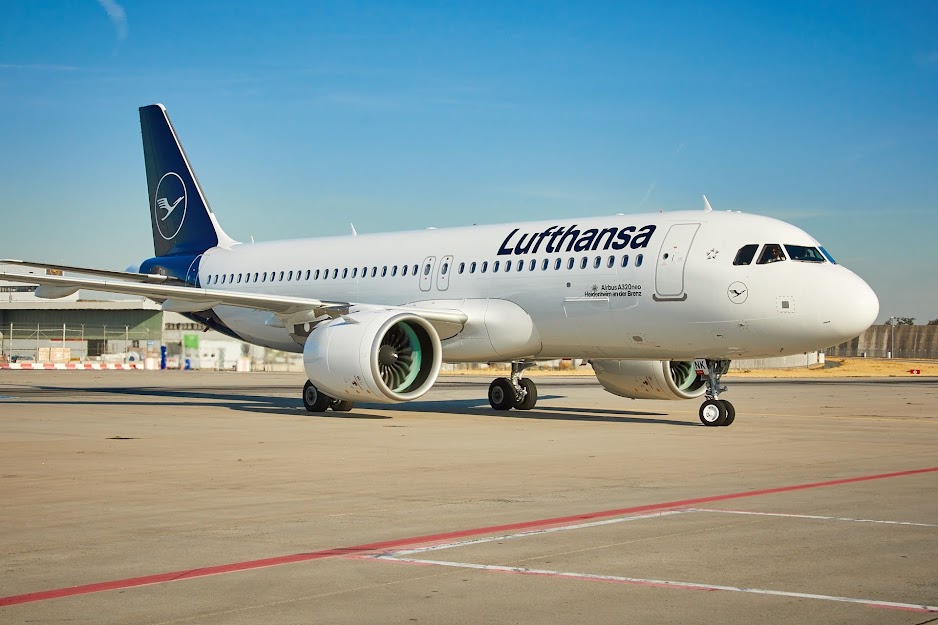 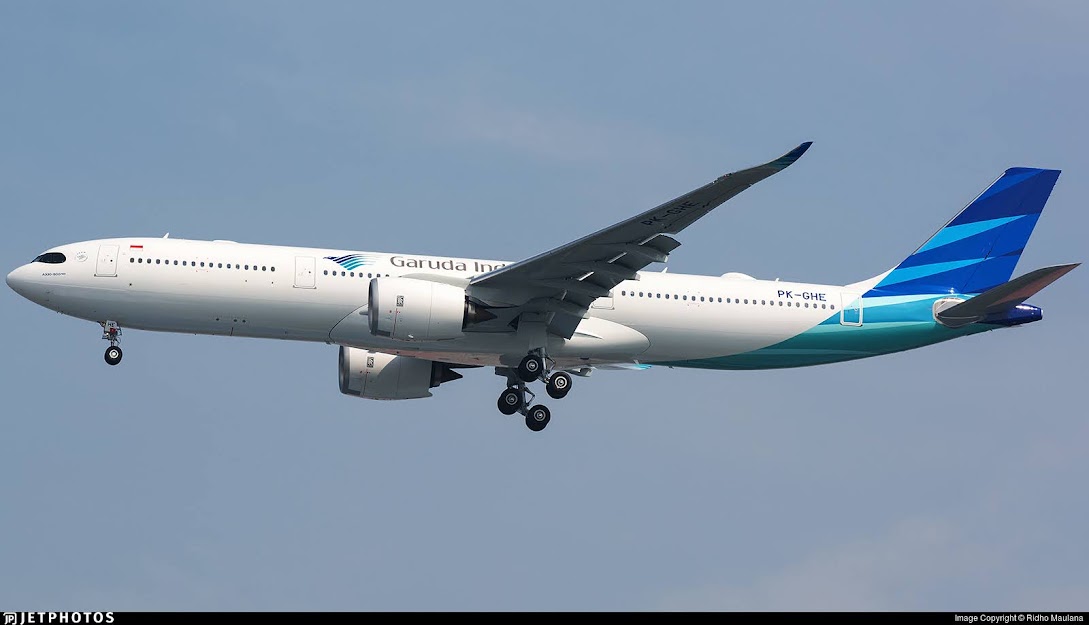 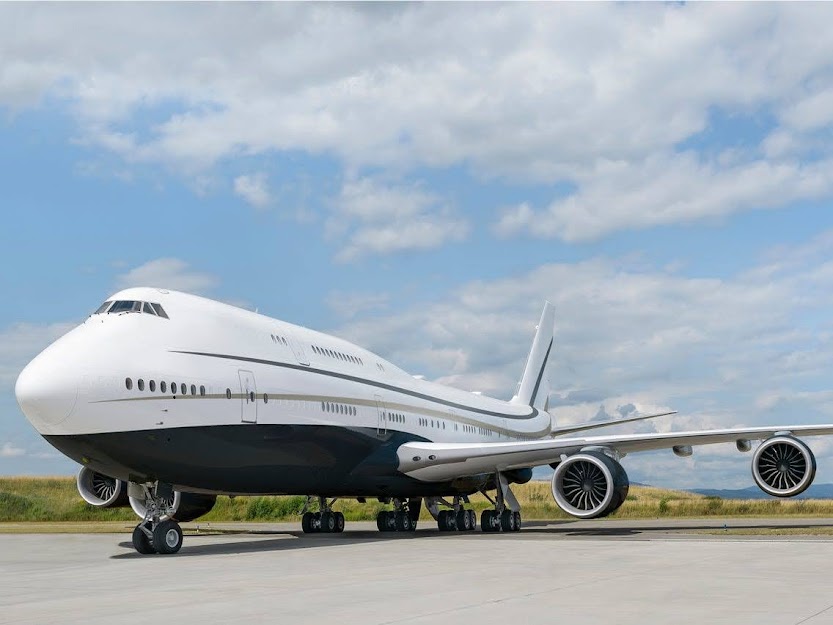 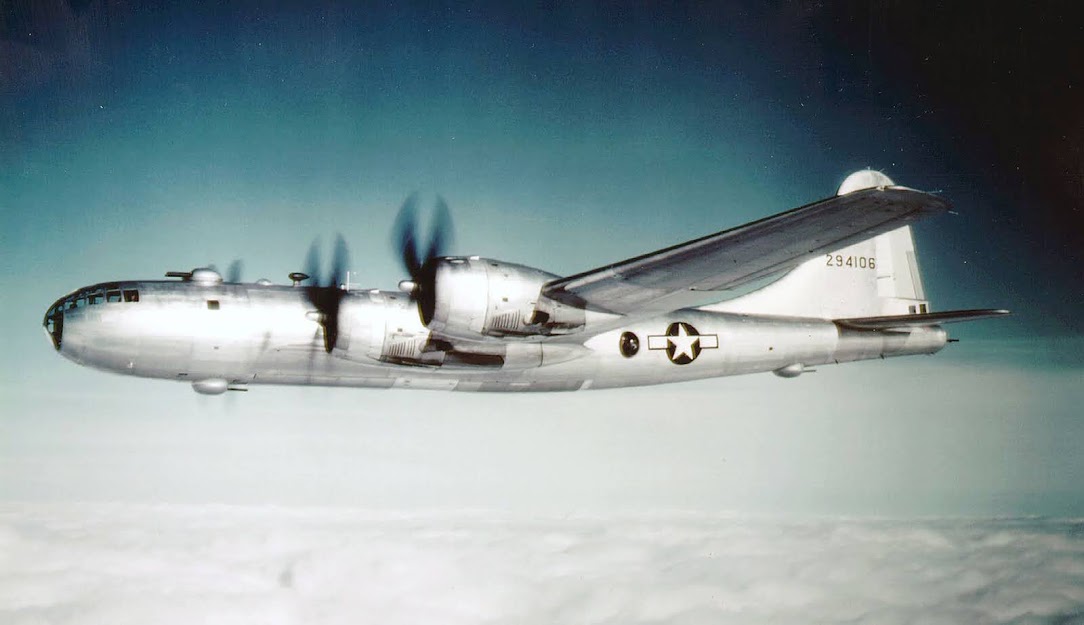 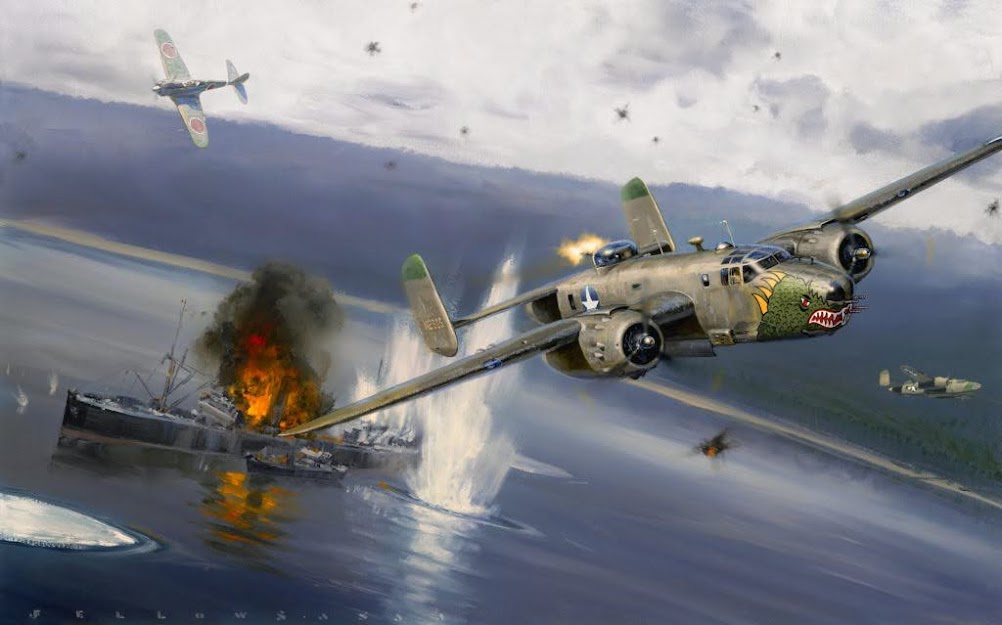