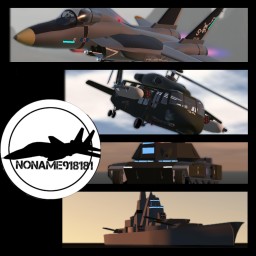 " MIND YOUR OWN BUSINESS UNLESS IF YOU DON'T HAVE ONE"

- I dream of being a pilot one day...it's one of the reasons I played this game
- I like helicopters
- I usually watch WW2 documentaries for I like the topic
- I aim to create planes that are simple enough to be accessed by the mobile users

some facts about me:

Instead of barking, I meow at dogs to call them(and it actually works)
I don't know how to make forum posts(HOW)
I suck at making Bombay doors
I suck at naming things
Accidentally ate a Lego piece
User page 18 bois

some made up companies: You have a hole on your right wing!

When a fighter is bigger than a cargo plane

Map of the Webley isles: