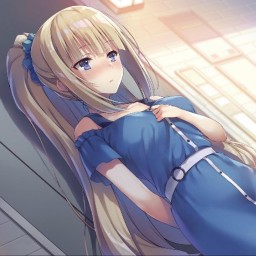 Welcome to my profile and here is it
Previously known as Marcochoy2007
Status: semi-active

Favourite Game: MudRunner
Dream game: snowrunner it is on epic games and I won’t buy from epic games it’s a terrible store to buy games. Originally saved 40 euros for the game on steam now I have 40 euros on steam doing nothing.
If you need to debate about this do it in a form post.

I also play Roblox so yea if you play and want to follow me here's my Profile:
https://www.roblox.com/users/129574469/profile
You can follow me if u like and following me enables you to join my game in roblox.

You would rarely see me make my own builds as I normally take existing builds and find their weaknesses and fix it and upgrade the build.

Why do I not build???
Simply because I'm lazy and I will admit I'm bad at making something from scratch.

Why no builds that are over 2k parts?
Cuz I don't have a good laptop to handle the load of it.

And an external fan to cool my MacBook down so I can touch my keyboard and keep it from thermal throttling (works really well... no joke)

Any staff in my company that causes drama will be fired as I don’t want to be in it but I will consider rehiring if you do well again
Mockup company in SimplePlanes:
Name: GoodVehicle industries
Status: In business and hiring

Now hiring: anyone may join I’m hiring anyone to join