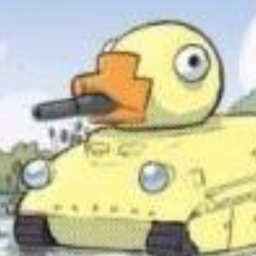 Hi,
Erm...i make planes, but posting them very rarely,
Literally, i post useless stuff,
People, if you don't know, i was TheAmericanPilot before.

So, what happened, to it, you ask?
Ok, i deleted it, intentionally, not accidentally.
Sad, i lost the save file of the currently working 'spotlight'

leaving the craft, forbidden, never to be found again.

i also uselessly found out that if you put a wing, or rather, horizontal wing around 45-10 degrees, the plane will immediately go up, useless, right?
because it is how pitch works.

the same works for vertical and primary wings too.

and for better recoils for cannon, use a spring with max damper, just...don't move the "Spring Strength", because it will be really messed up, really, and put the cannon's barrel recoil into max, dunno if that's the one, but there's two types of recoil of the cannon in the game, so pick the bottom one.

and as for testing the cannon...well, i recommend to aim at the sky...because when it's fired up on horizontal, then it blows up.

and during messy testings on the game.

nothing's interesting about this crappy bio.
anyway, you didn't need to read this.