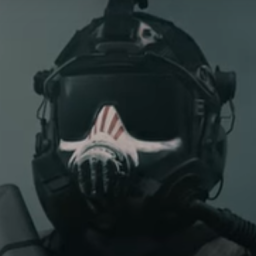 i'm MikoMikoTheChan or just call me Miko, i am a Airplane builder i mostly build Fictional aircraft and sometimes i build boats and tanks, I like Ace Combat and Anime, i have a strong interest in Military aviation, Space exploration and Aircraft engineering, I'm not always active here but i am REALLY active in discord.

I started Playing SP in 2018/2019 at first i was really frustrated from making planes but i kept on going and i made my first plane, which is a Walmart B-747, it's really bad at flying and looks so i stopped playing for like 3 days.

After those 3 days i found this website and i saw RealSavageman and BogdanX's Planes and i was Inspired by them to keep on going, so i kept playing this game, learning new tricks on building but now here i am, a Typical SP Builder like i said i'm not always active in here but you can still talk to me in Discord instead.

That's All and Thanks friend, See you again.