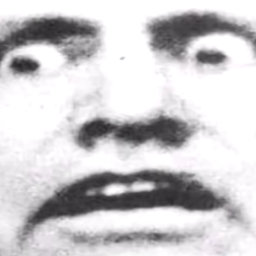 Just a retard, nothing else.

I'm bad at building most things. I can barely build a helicopter. At least I got a high power phone which can run builds that have about 700 parts before the game turning into a PowerPoint presentation.

I somehow, FOR SOME REASON, have reached silver (what is wrong with you guys?)

I am the dumbest and laziest person in the world.

Most people hate me for the reasons I mentioned above.

I also hate myself. But I don't want to die.

If anyone asks one of these questions, here are the answers:

Q: Why are your planes bad?
A: Laziness.

Q: Why are you so lazy?
WHY IS EVERYBODY ELSE LAZY.

A-22C Carrier borne attacker
Not much is known other than the fact it has a cockpit and it is very light. It also looks pretty cool for now. Building paused due to the current development of the carrier.

I have school so everything building is going to take months to build. Especially the carrier. I'm testing parts of the carrier separately, then I will put it together and see if the damn thing works.