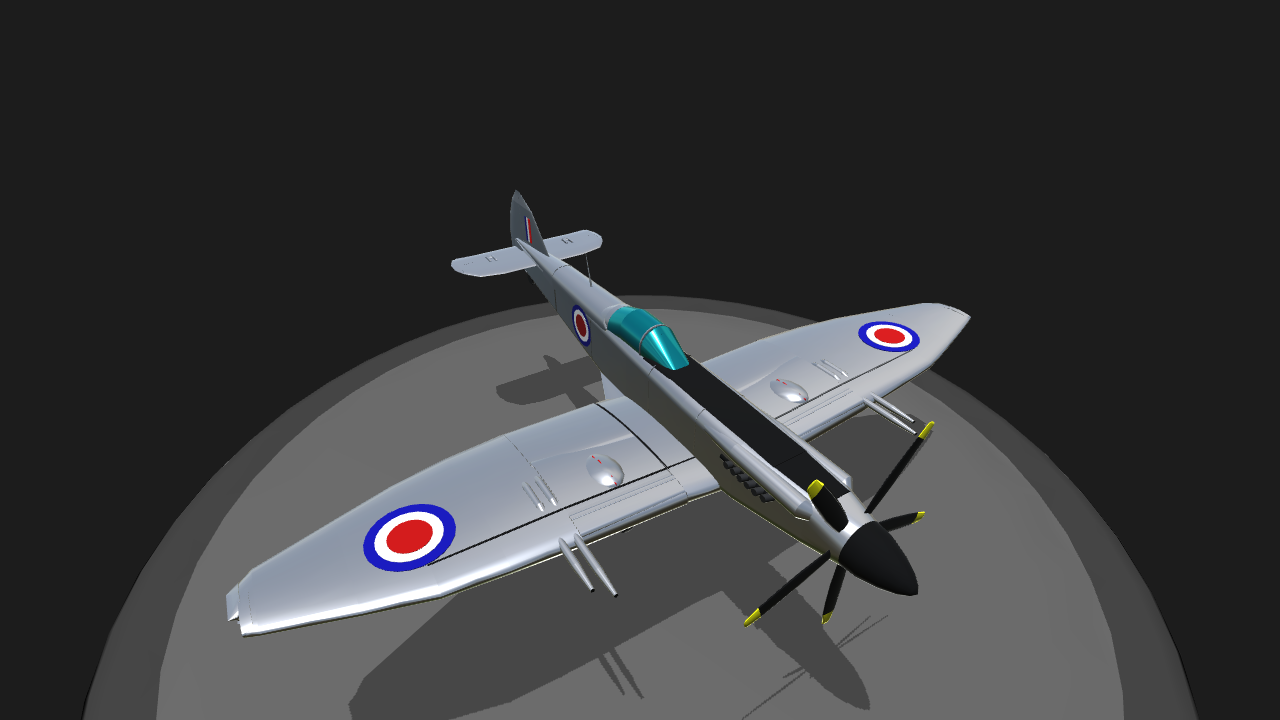 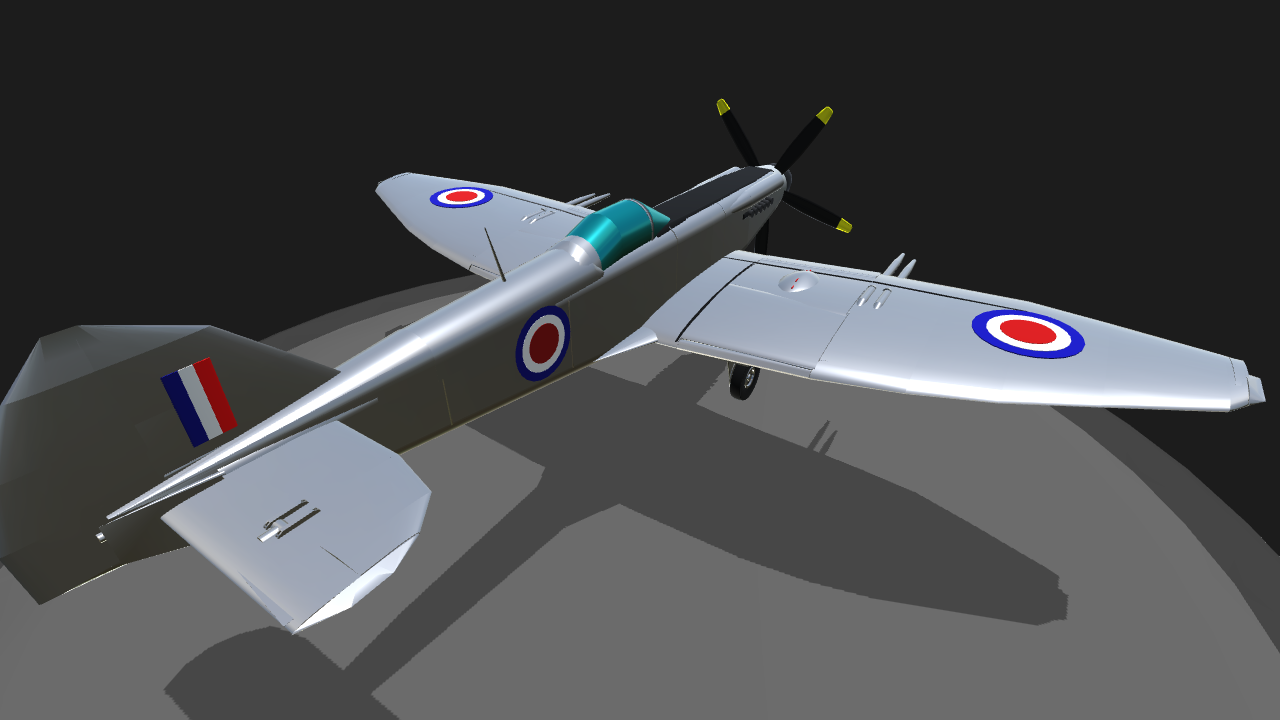 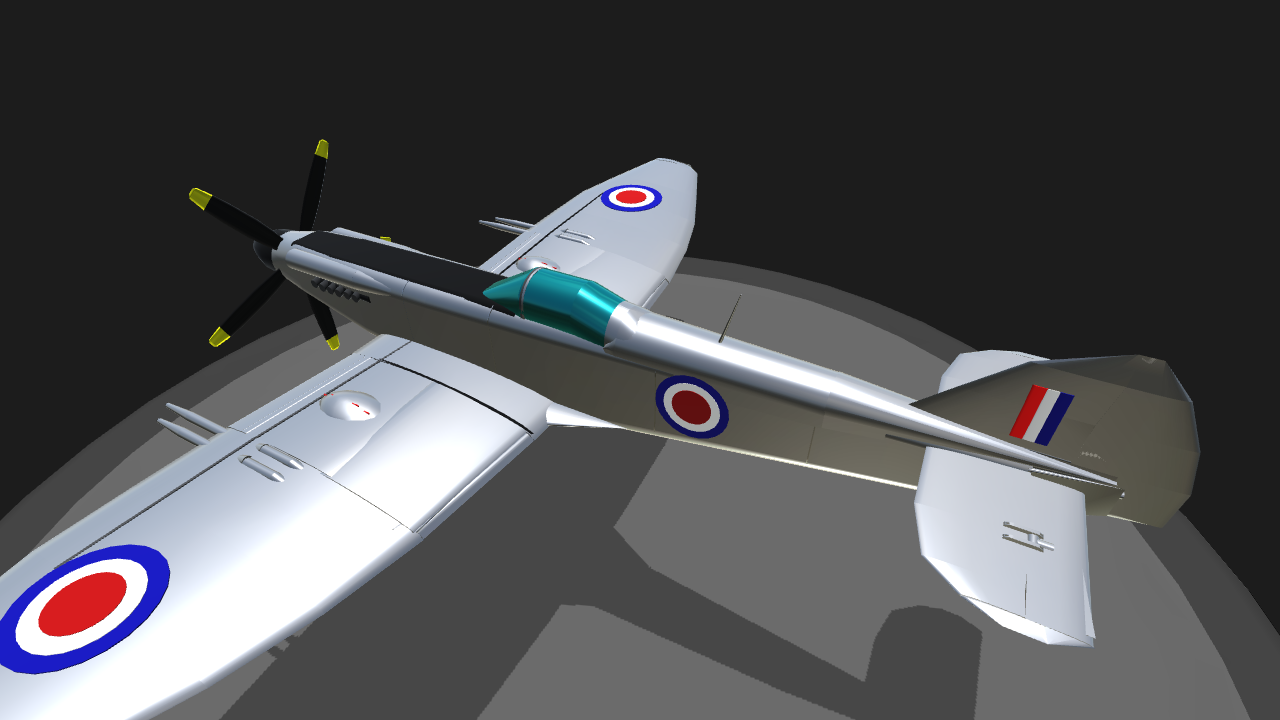 The British Supermarine Spitfire was the only Allied fighter aircraft of the Second World War to fight in front line service from the beginnings of the conflict, in September 1939, through to the end in August 1945. Post-war, the Spitfire's service career continued into the 1950s. The basic airframe proved to be extremely adaptable, capable of taking far more powerful engines and far greater loads than its original role as a short-range interceptor had called for. This would lead to 19 marks of Spitfire and 52 sub-variants being produced throughout the Second World War, and beyond. The many changes were made in order to fulfill Royal Air Force requirements and to successfully engage in combat with ever-improving enemy aircraft. With the death of the original designer, Reginald J. Mitchell, on June 1937, all variants of the Spitfire were designed by his replacement, Joseph Smith, and a team of engineers and draftsmen.

-taking off or landing can be a bit tricky
-the plane can yaw during takeoff and skid of the runway
-during landing, the propeller can hit the ground 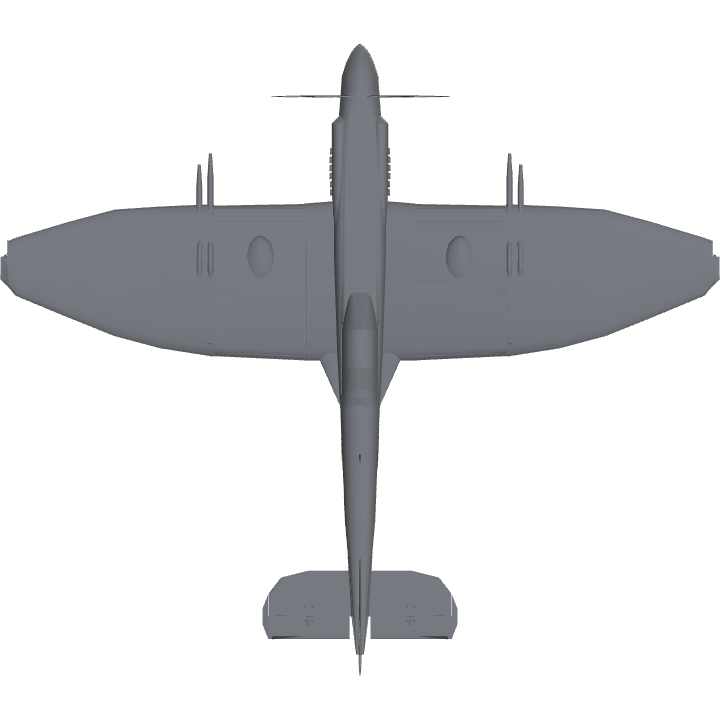 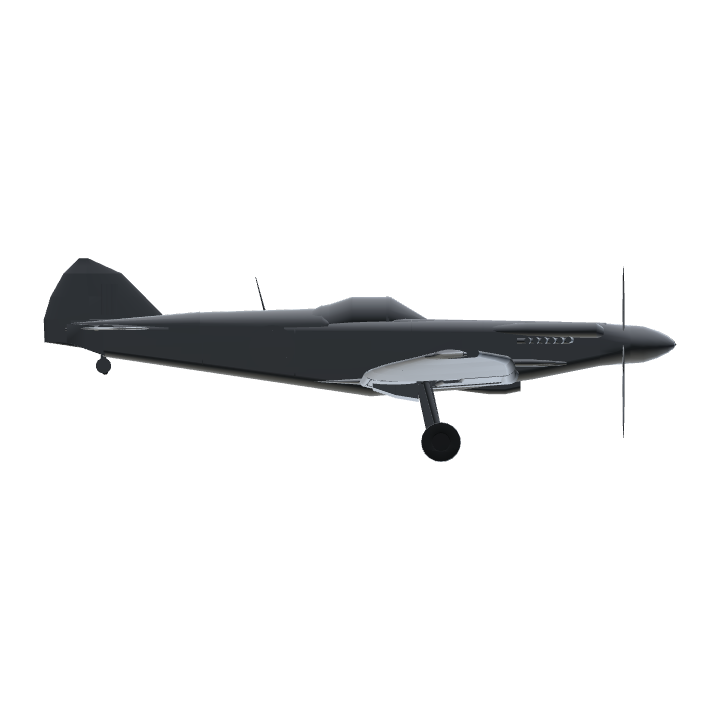 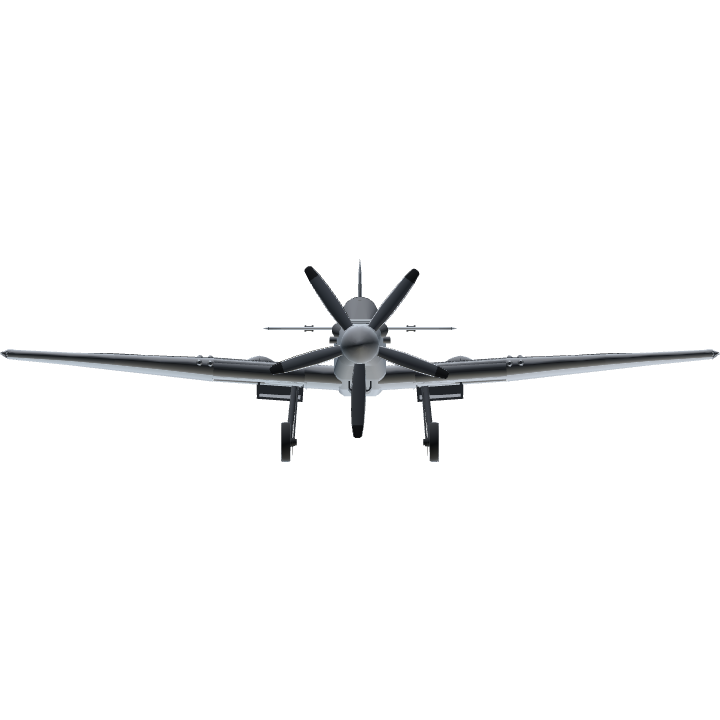