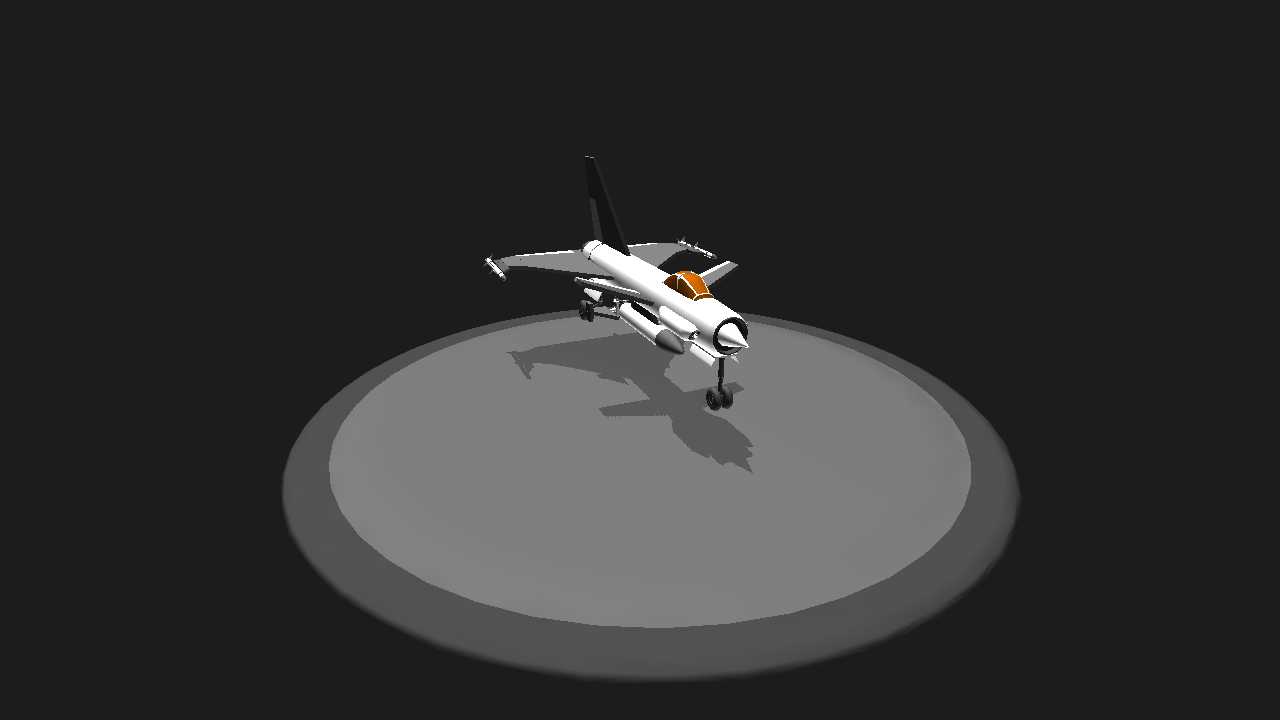 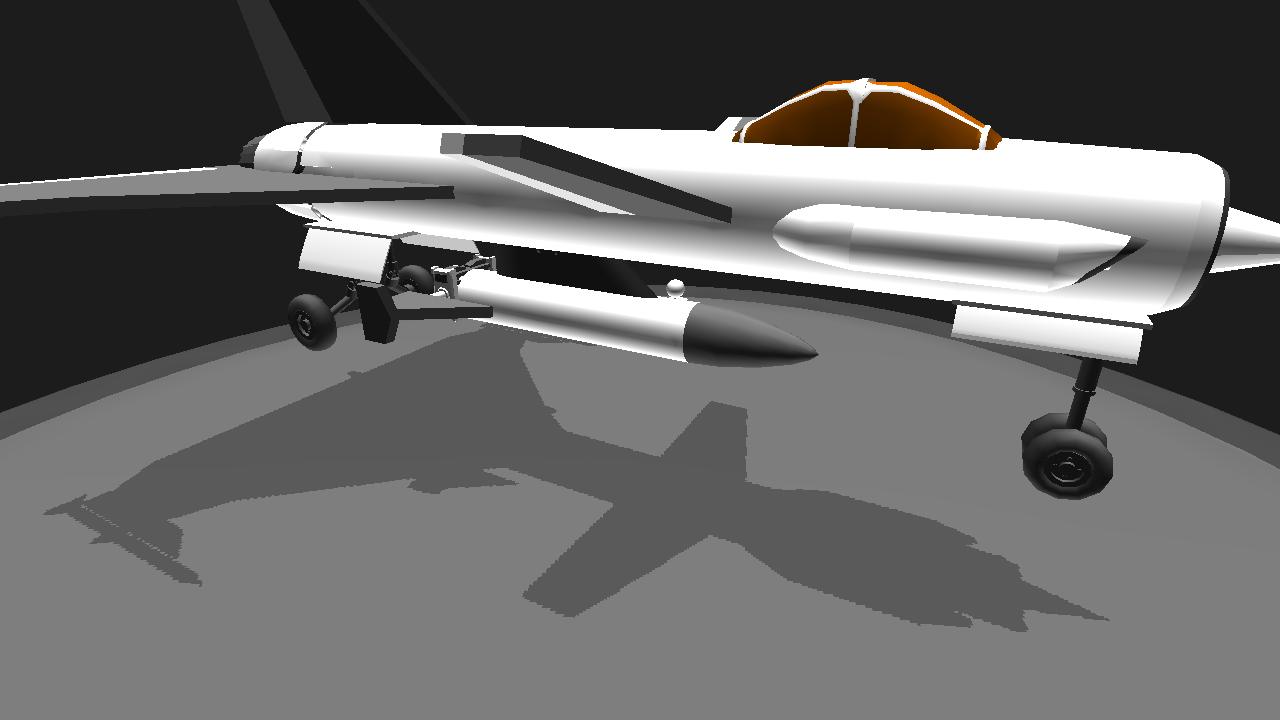 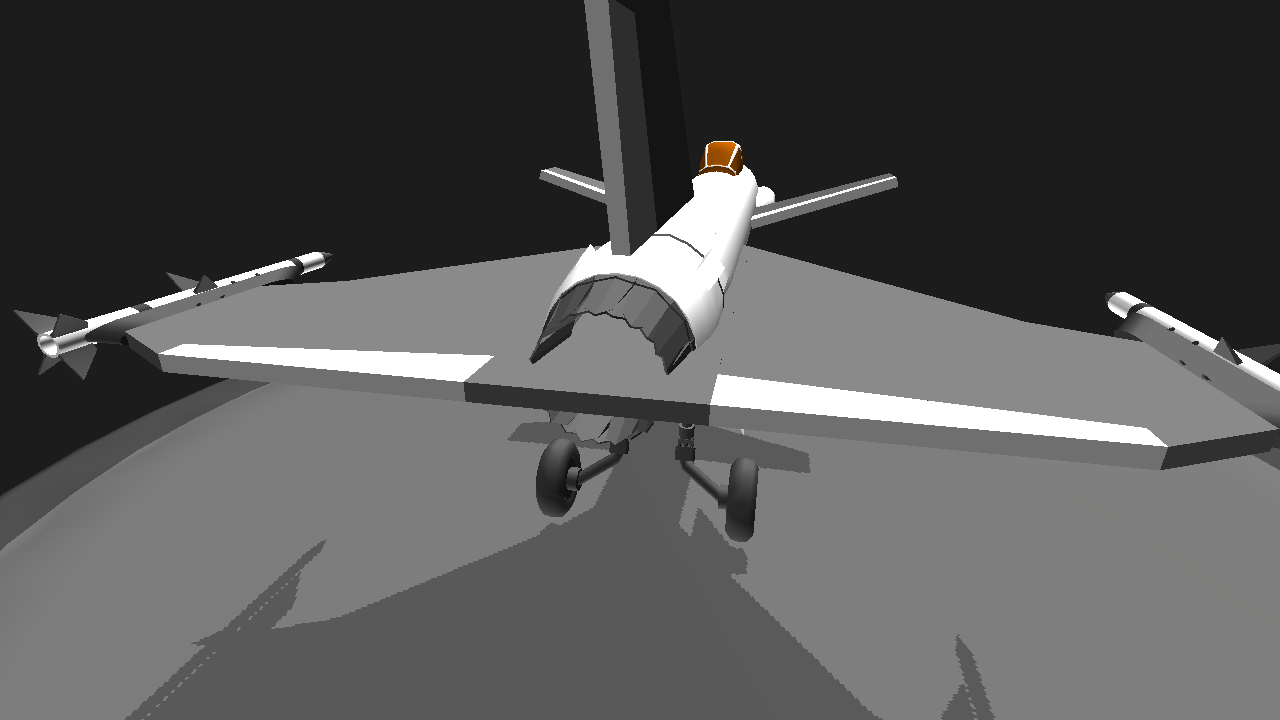 Timeline:c8002s one
Where ww2 lasted 30 years,and The axis powers were Germany, Spain, United States of the Balcans, a fictional nation.

After the great invasion of Switzerland, the Blue alliance (usa, Britain, Russia, china, Italy,France, Belgium, japan and the Rebel Balcans) decided to create a more versatile jet fighter instead of using outdated C703(plane not out, a turboprop) Every member of the alliance participated under the American company Counvas to create a new fighter.
The 710 was a canard plane built to attack other planes, bomber in mid flight, and to attack ground personnel. This one precisely is the C715, the ground attack version, equipped with a 45kg dive bomb which is guidable.
By the end of 1951,3 years before the end of ww2 the c715 was used in 56 operations before the end of said war,alongside the C540(not out yet) a more precise fighter than a 715,and the fighter version, the 710.

It helped to regain control of Switzerland, in the battle of St Moritz, 3rd of July 1952.
After the war, it served until 1976,then it wsd replaced by the C738 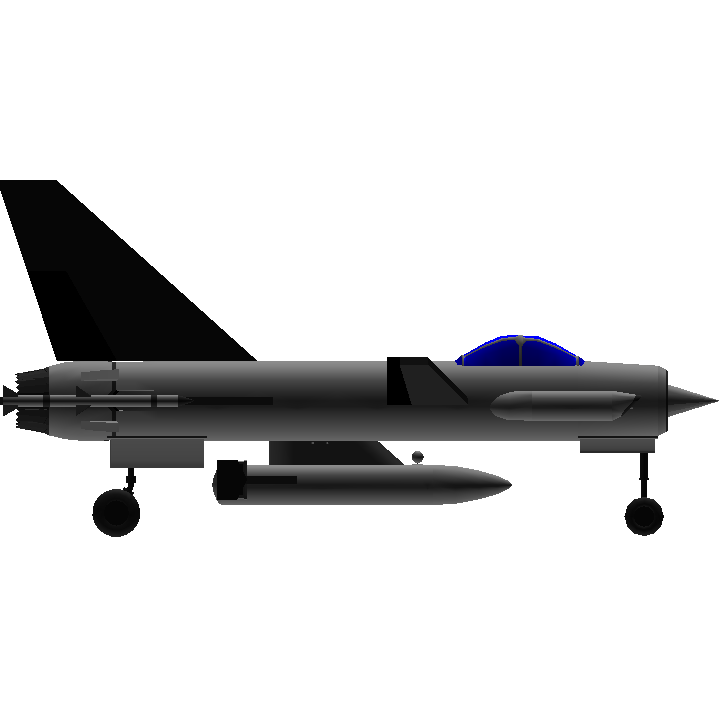 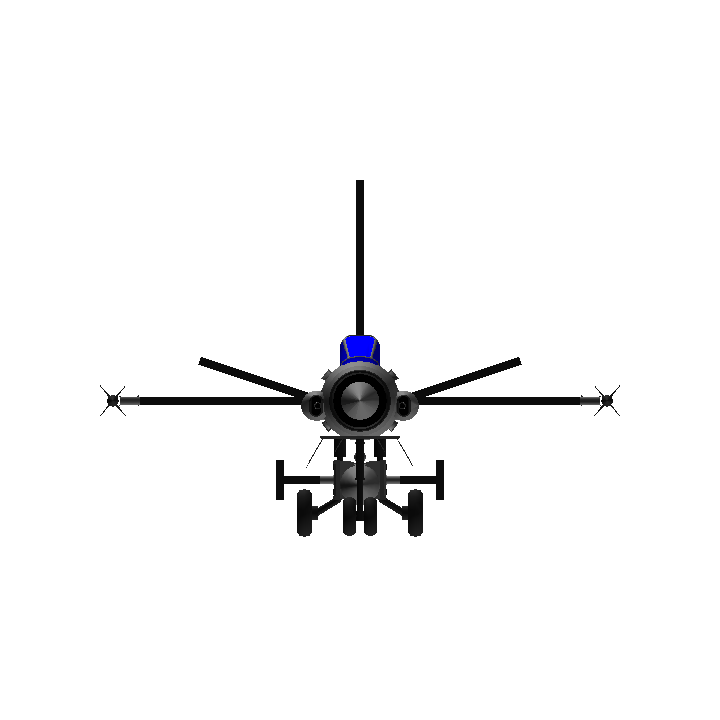