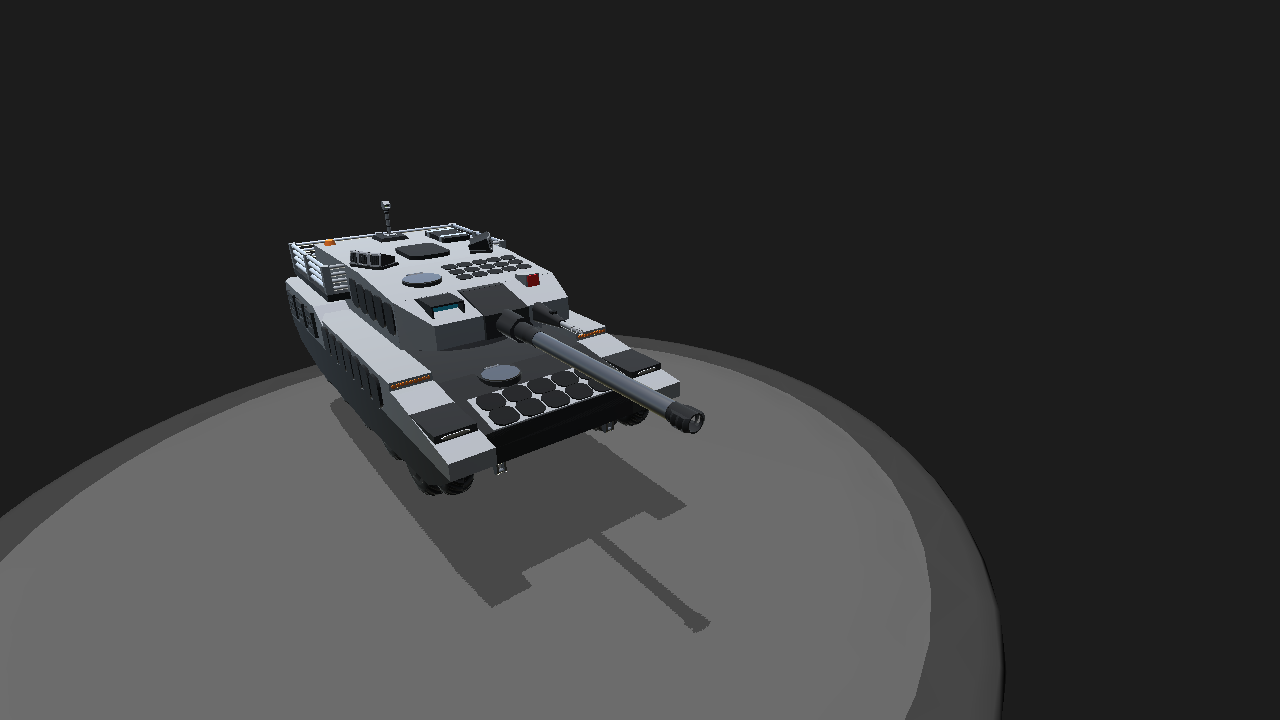 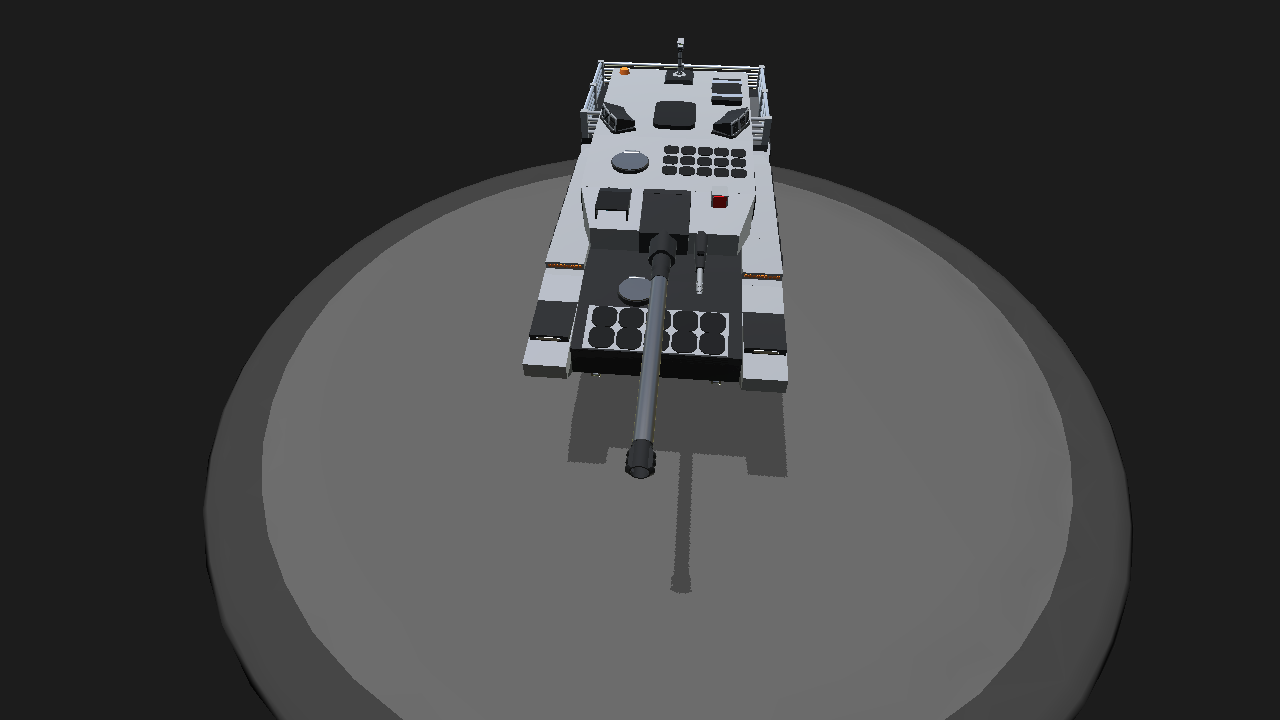 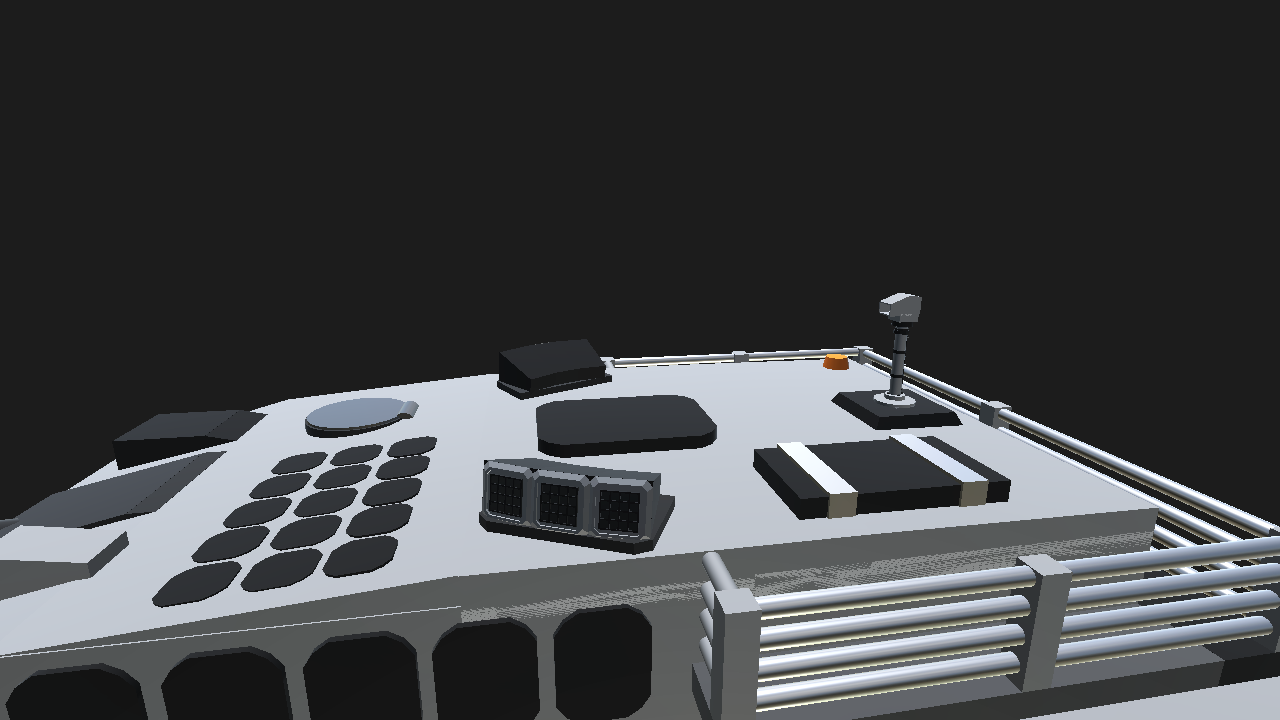 decide to up date the Previous design, now the apex has a slightly revamped periscope, a new cannon, and edited the controls abit.

Control rework:
periscope controls:now instead of trottle for periscopes being instantaneous now you have to hit AG-1 then throttle up to operate the periscope.
Turning: now set to Yaw input (originally set to Roll but when using pitch there was a bit of accidental turning while driving.

Controls not effected:
Pitch is still back and forth
Break is still break
The turret function (vtol and trim) is still the same.

Credit where credit Is due
@MrValtech (for help on the Previous cannon)
@Supercraft888 (For the chassis. I still find it funny that it can be launched from a aircraft carrier) 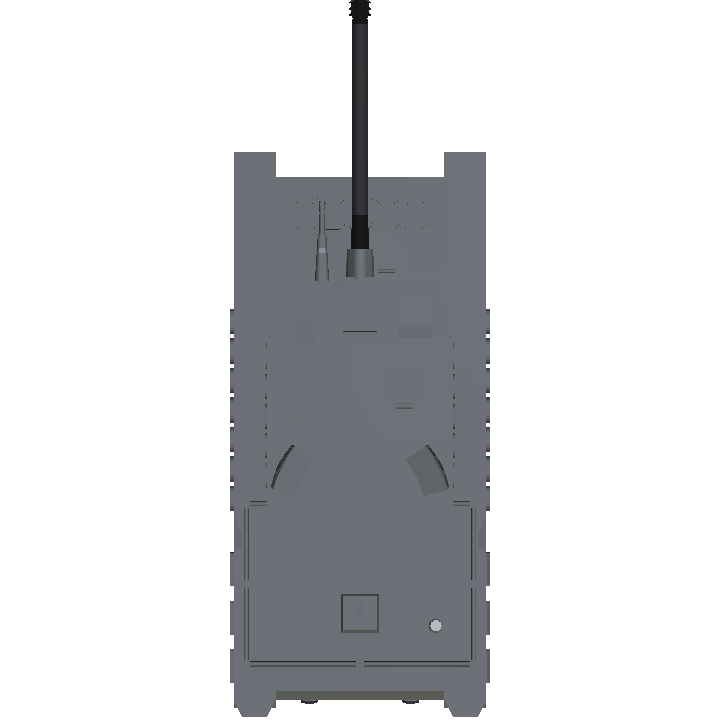 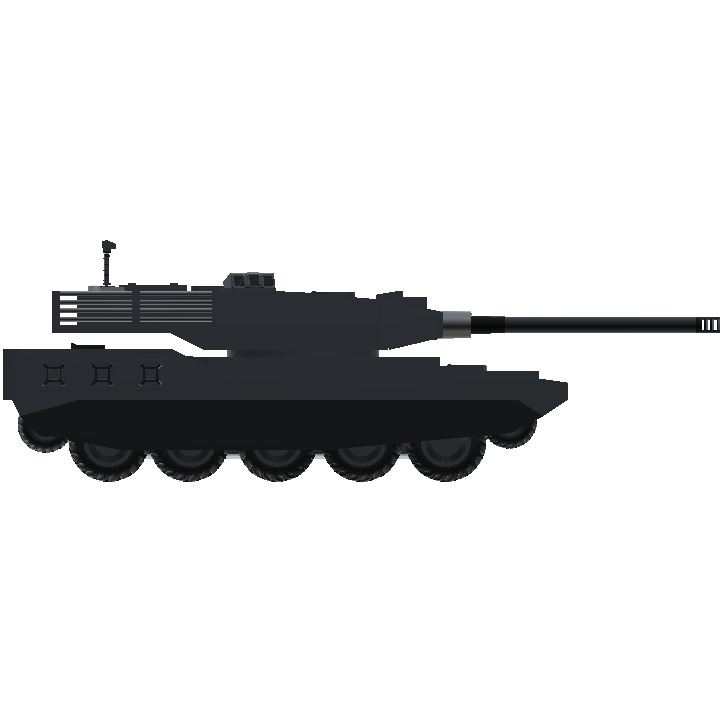 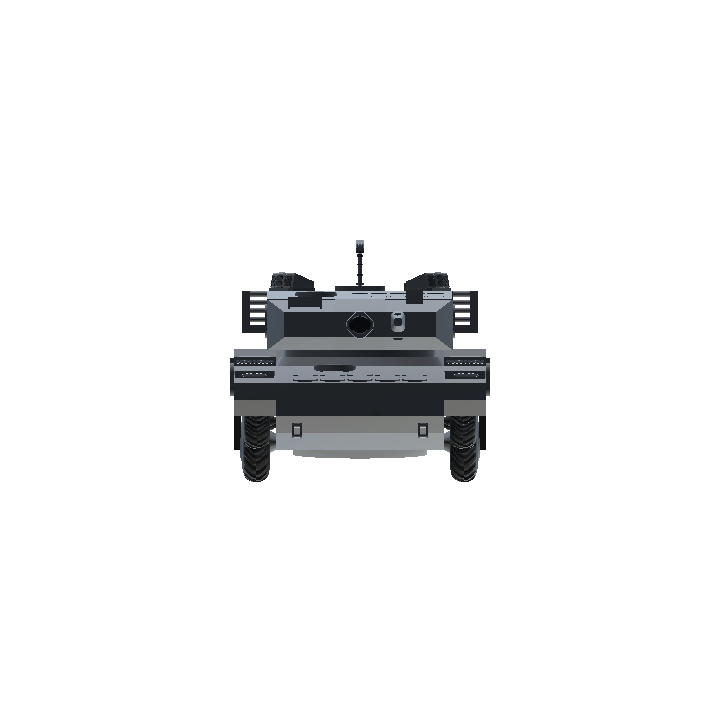