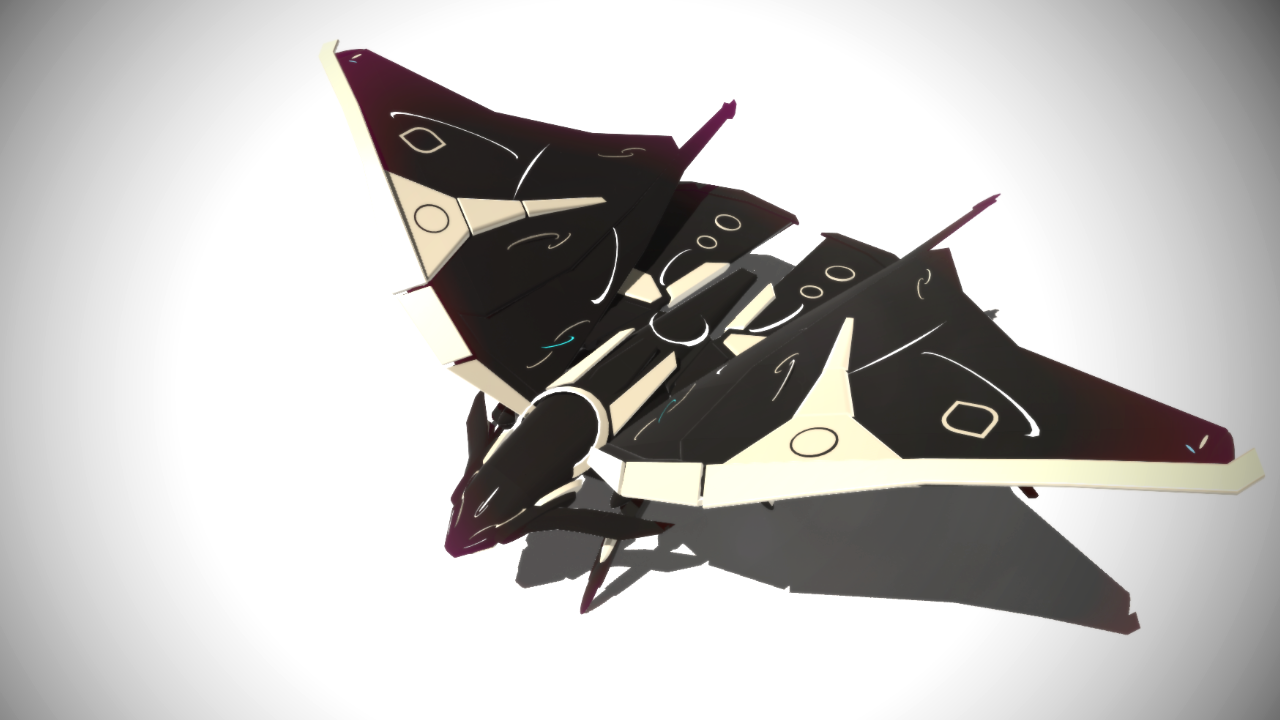 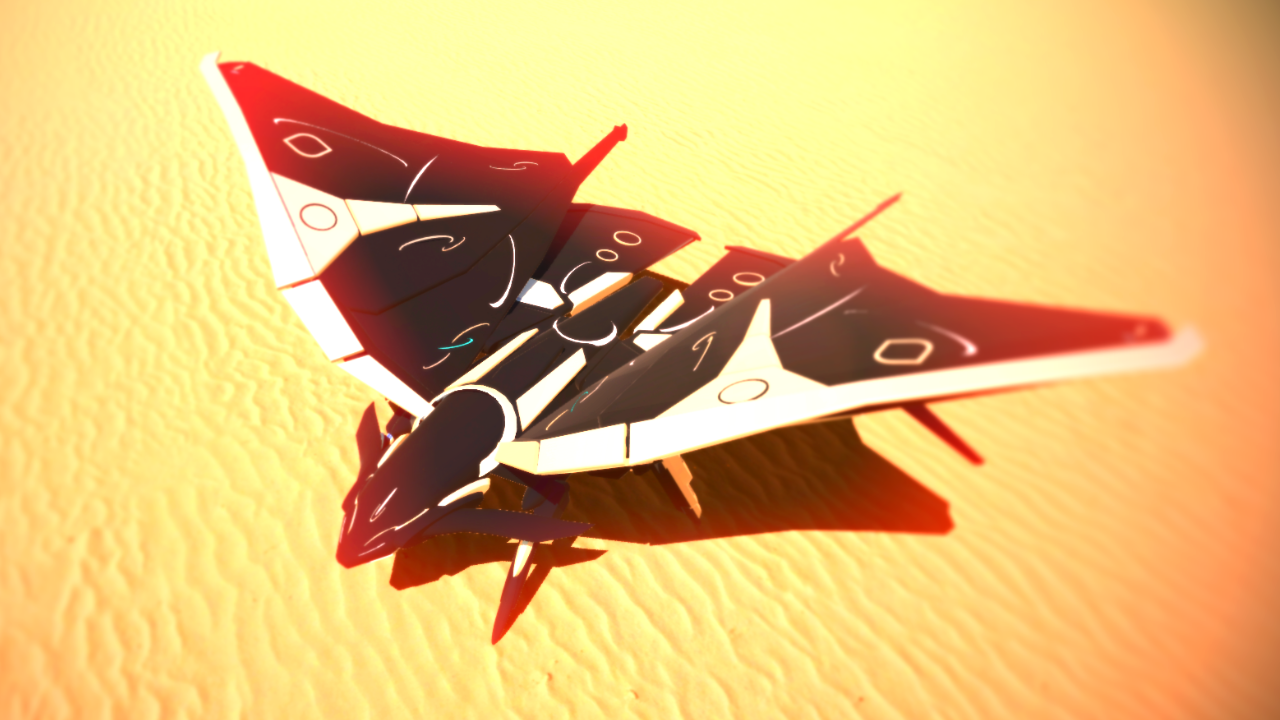 Until your Dreams come Alive.

sorry took me quite a while to make this,
and i didn't really want to stop even though i came across A LOT of problems,
i just REALLY REALLY want it to work xD
spent 3 Weeks and finally got it done.

Experimental Bomber Unit, its light frame made it capable of carrying a large Power Source without having too much overall weight penalty, the XT-OM 04 "Sleeper" packs a lot of weaponry for a unit in its Tier, its also capable of Vertical Take-Off and walk around with its Landing Legs, sadly the Legs are too short to compete against GR-NS Units in terms of performance, and most of the Weapons such as Bomb Charges will not be usable on the Ground, so it is not advised to use this as a Ground Unit.

the controls are just like regular Planes on this mode, no need explanation xD

use the top Part of the VTOL slider to begin the Wing flaps, the higher you set the slider the stronger it flaps. also dont worry about the Legs, they will retract and extend automatically.

again they are not as speedy compared to my other walkers, but they are quite worth mentioning, despite its many odds such as being short and range limited they can still deliver some acceptable performance.

all 4 of them are useful, you guys will probably understand how to use each one of them, might be too much to read if i explain them here xD

i gave them some safety feature so you will not be able to launch them if you are within their explosion radius. i used Quasar Charges in this Gif.

Telion Charges has a spread Feature and has less cooldown, use them for Carpet Bombing

fly close to the Ground to use the Gravity Generator as a Weapon, anything below the Sleeper will be lifted. pretty fun to use xD

on Flight Mode, the Sleeper will auto Trim

use the Trim when you activate the middle Thruster

use the most bottom part of the VTOL slider to fold the Wings soo that you can fit through narrow spaces.

i just reached platinum with this build, i will now start on my plat special project :D 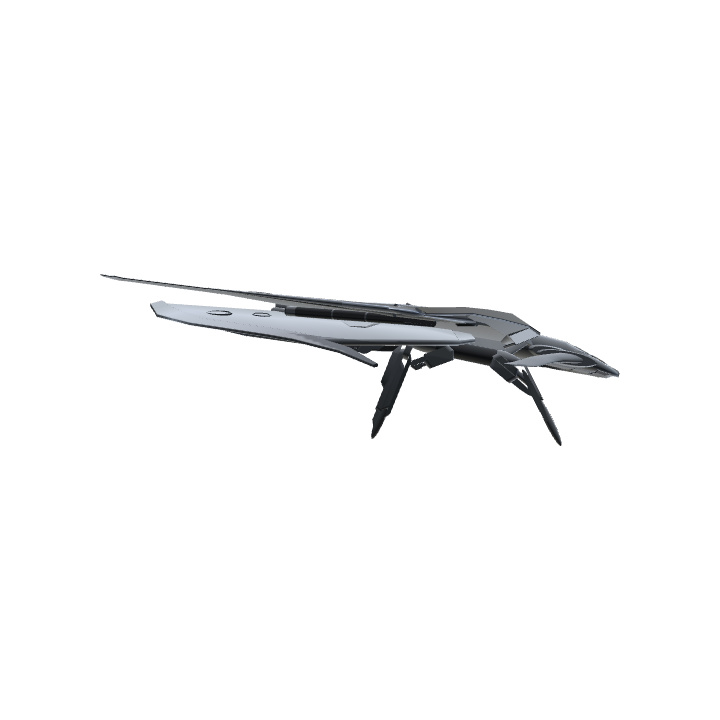 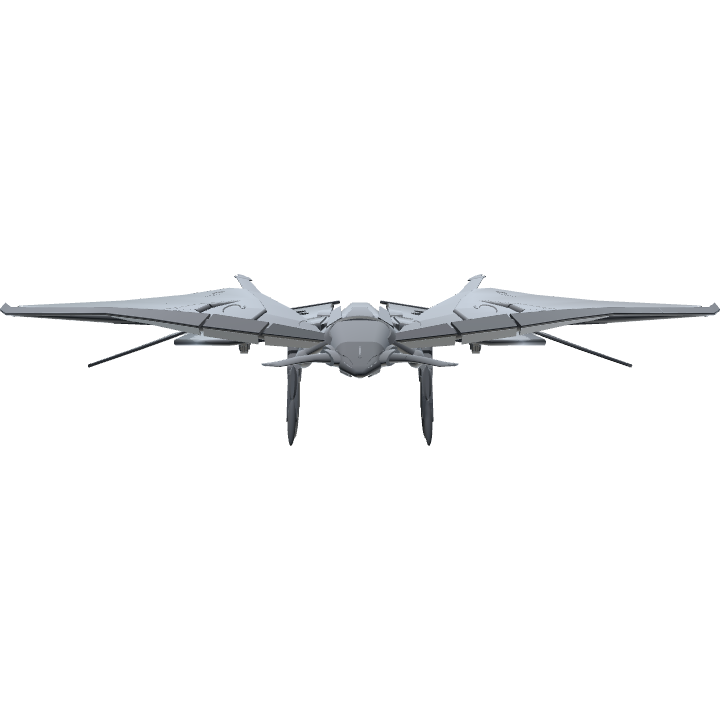