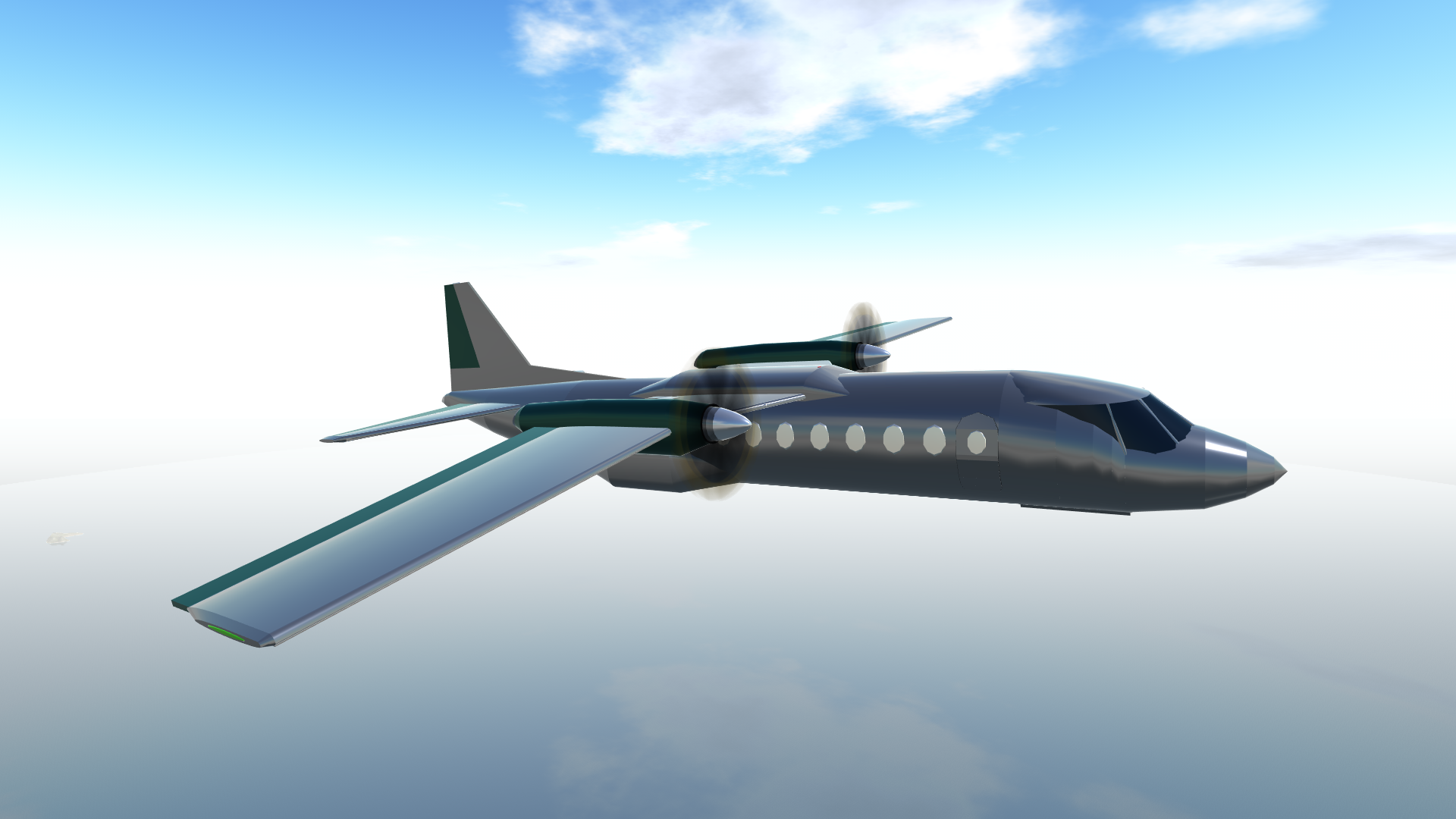 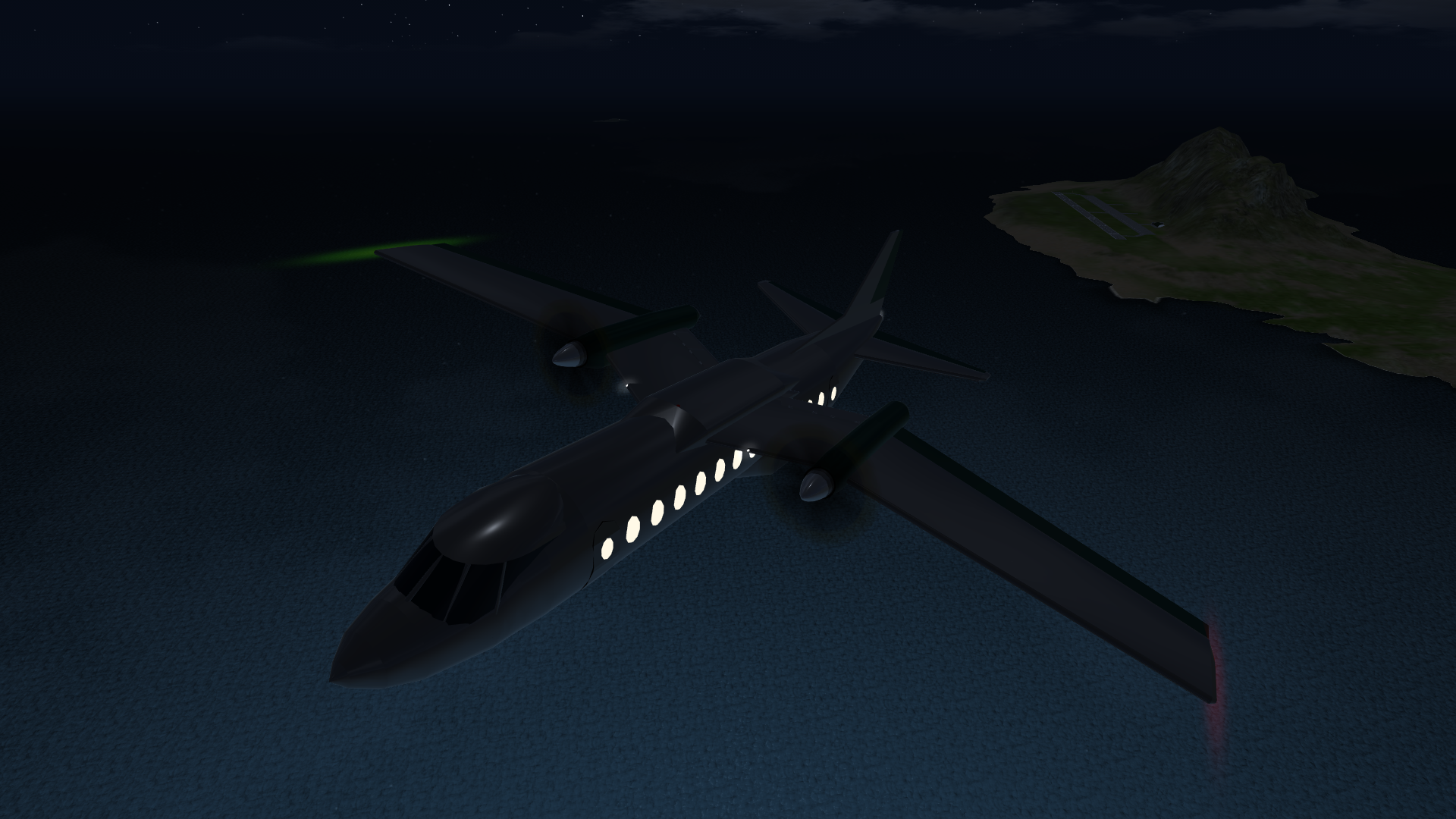 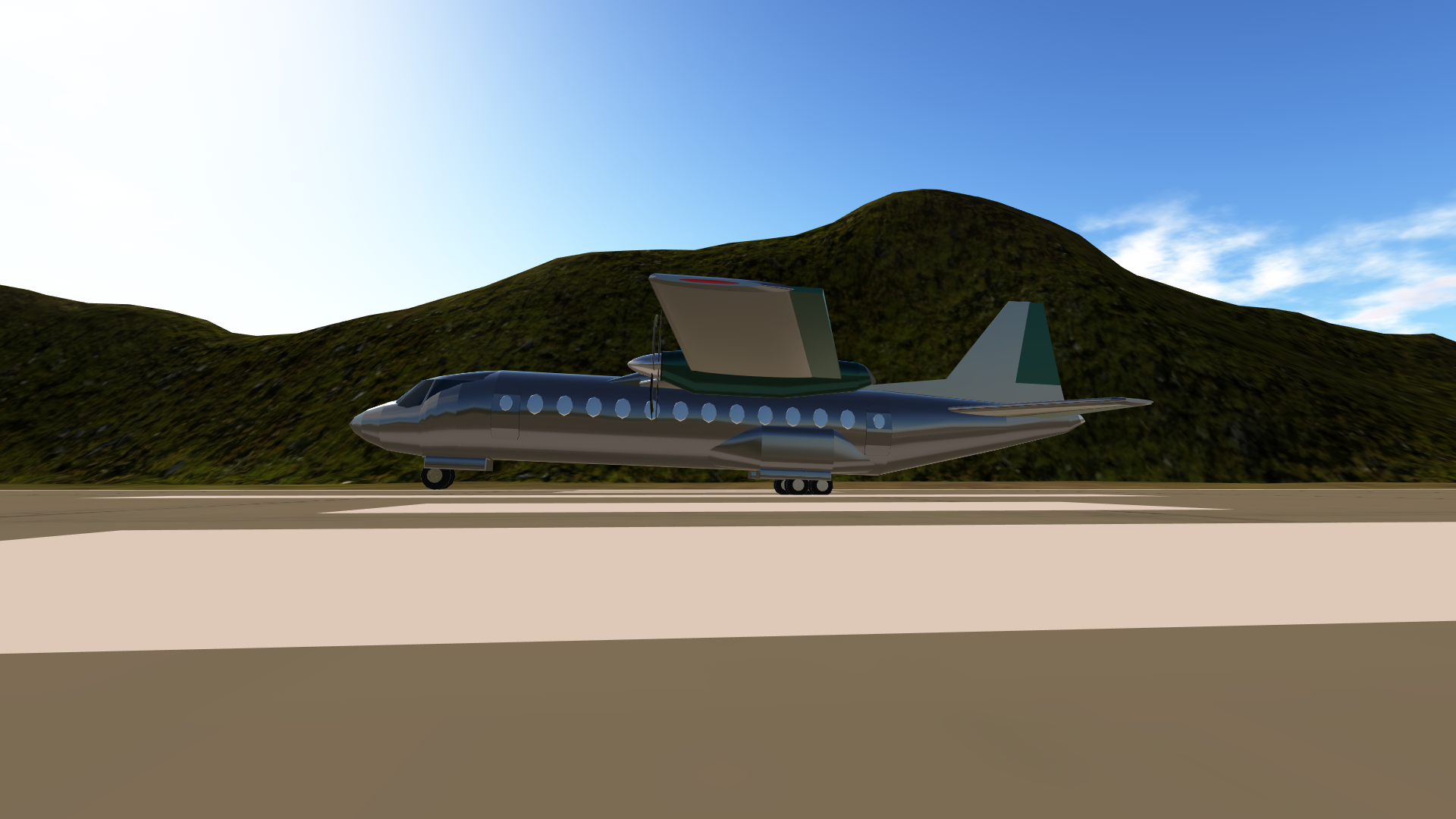 Controls:
- VTOL up for Speed Brakes
- VTOL down for flaps
- AG8: Lights

Trivia:
- This aircraft can keep flying after one engine nacelle quits, I tested this by shutting down one side after takeoff at Wright, and then flew this thing straight to Yeager without a problem.

This can be seen as my first decent build ever since I opened my account. I know that flaps and airbrakes should not be mutually exclusive, but I ran out of slide bars, so whatever. Although I once thought adding a yaw damper (gyroscope with a special setup) would be cool, given my phone is sh*t and can only run any builds with more than 100 parts on low physics (and that I’m much more used to the controls of my phone than the laptop), I decided to NOT install anything that would require changes when physic setting is changed. Hope you enjoy it! Also, special thanks to Ownedpilot for test-flying it. (Yes, I have a laptop; and also yes, I suck at flying.) 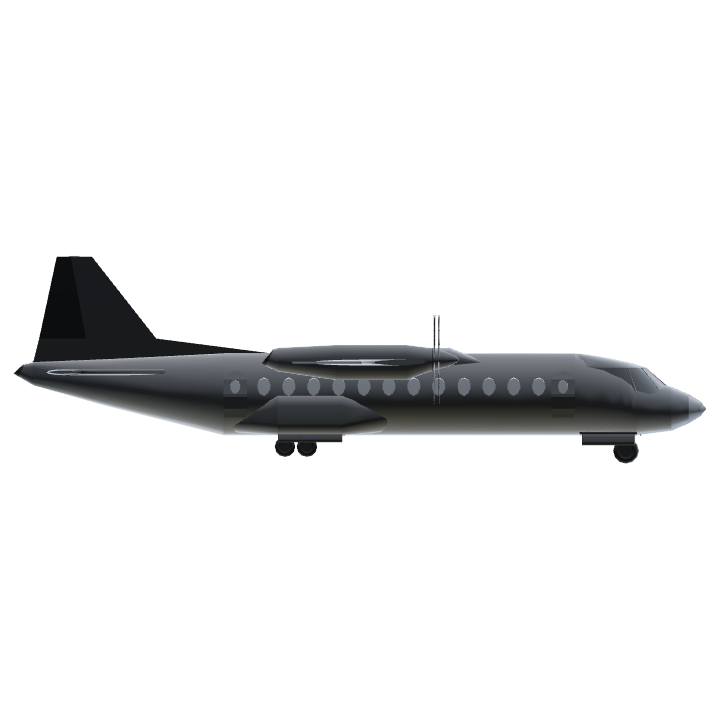 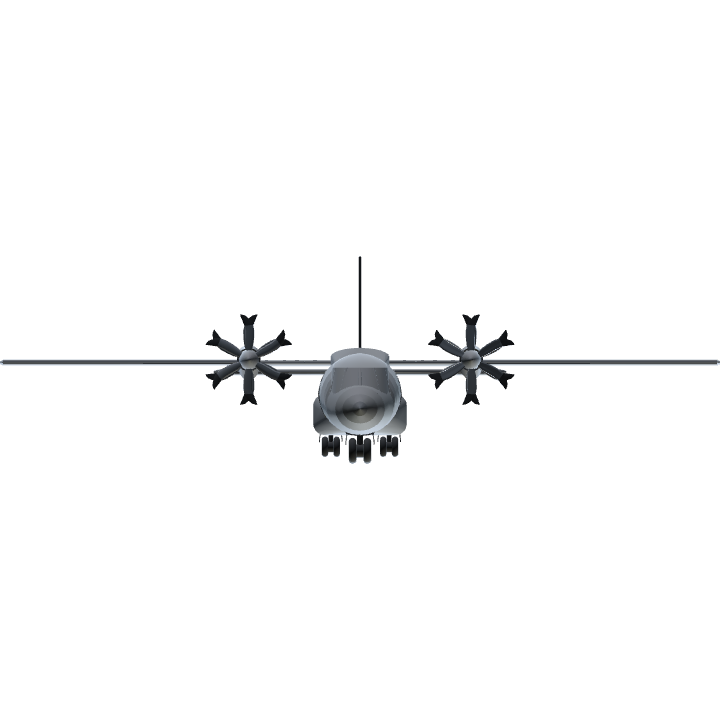