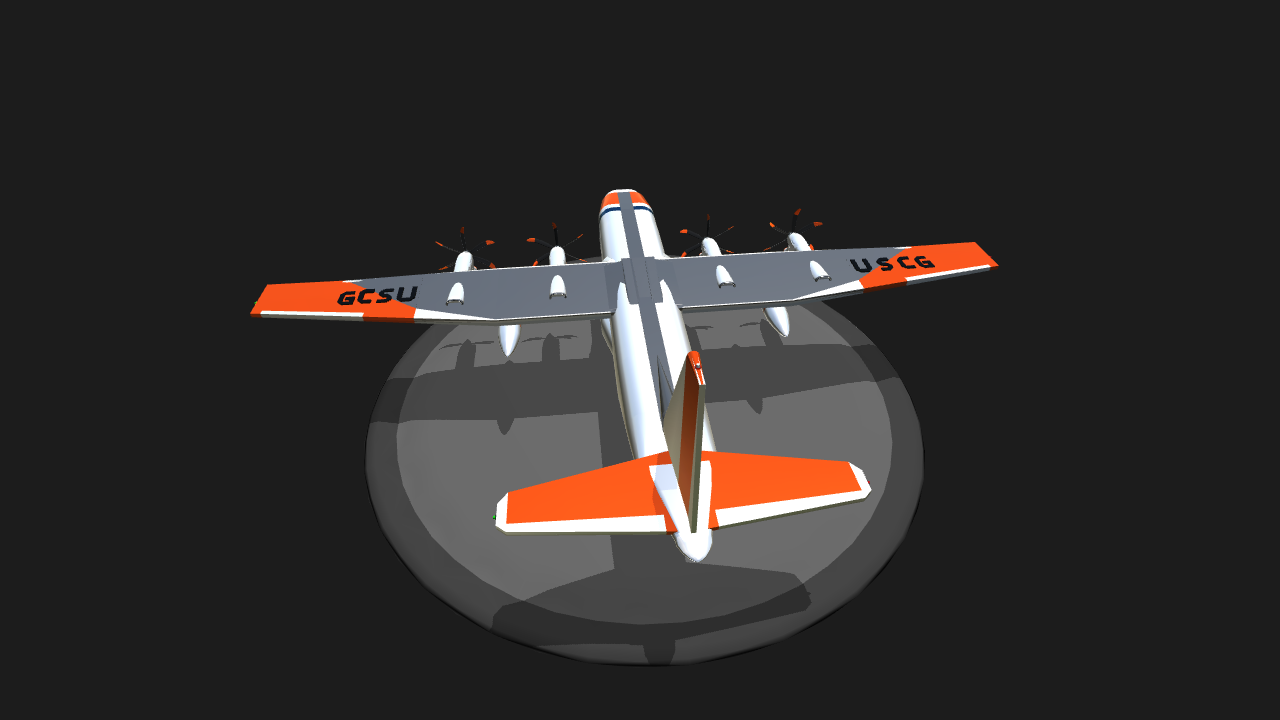 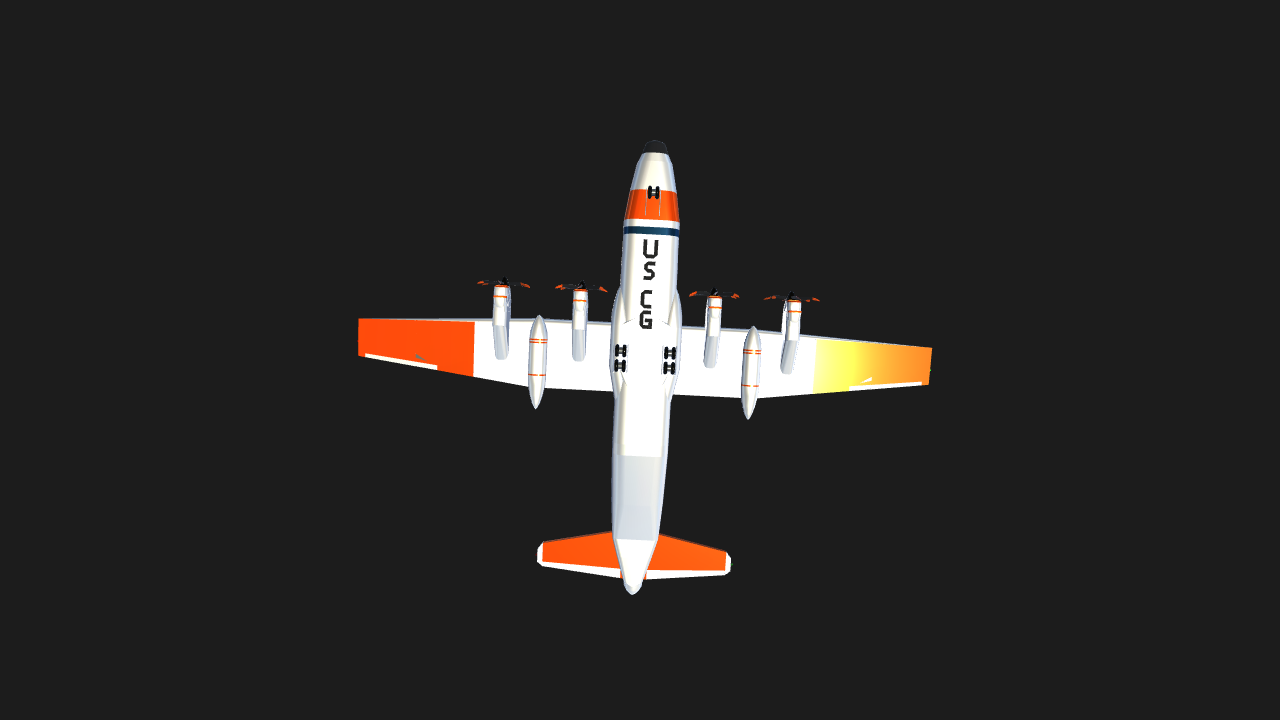 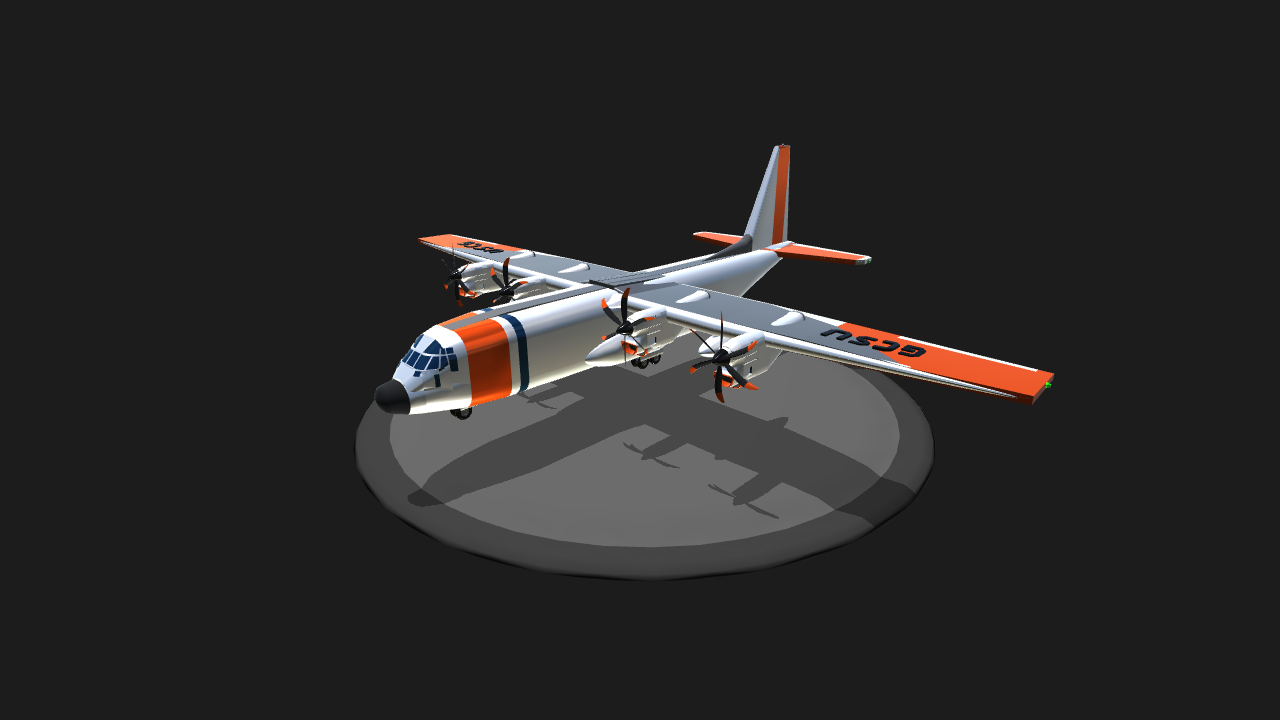 This is the second version and the letters have been added and the possibility of releasing the fuel tank.

Future plans:
The third version - adding symbols and flags to the aircraft
The fourth version - the addition of a functional ramp and life rafts
Fifth version - A special camera with a hand-made screen

P.S.
The letters intentionally go in the opposite direction 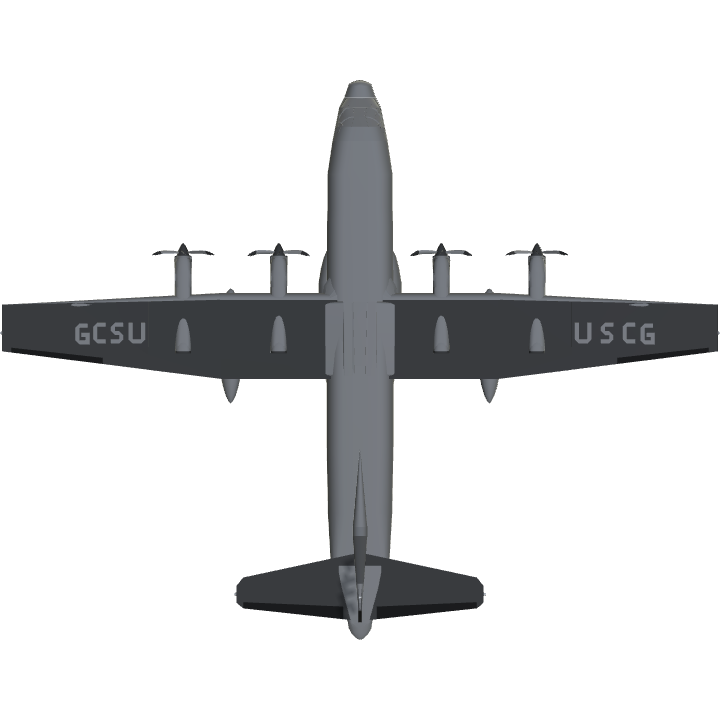 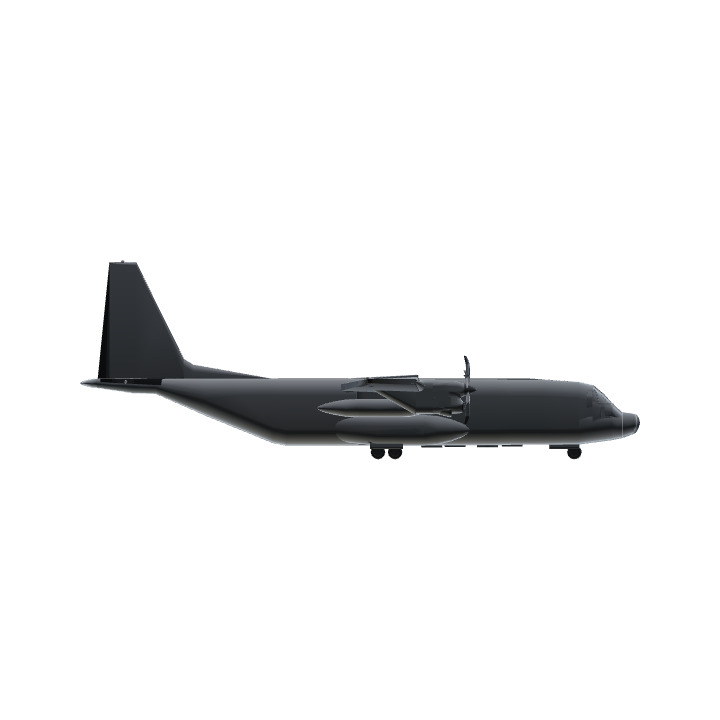 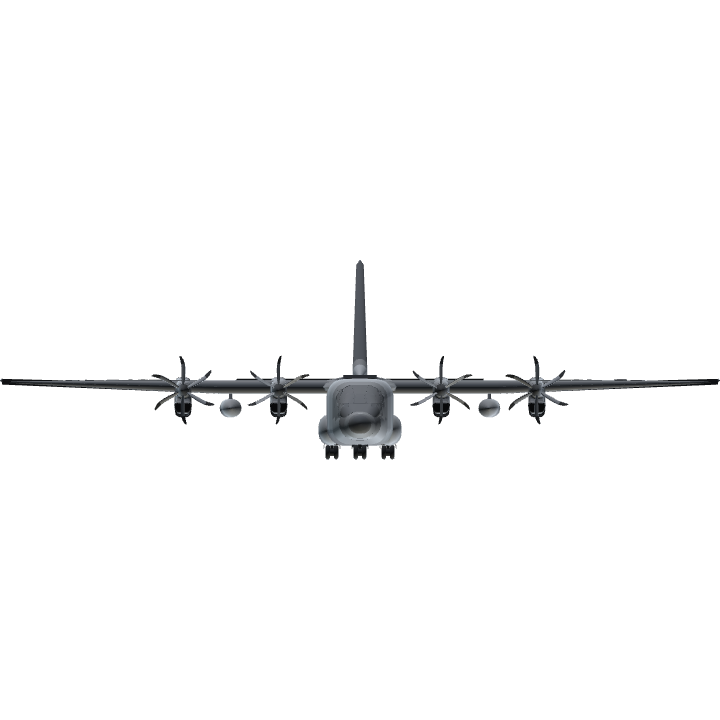