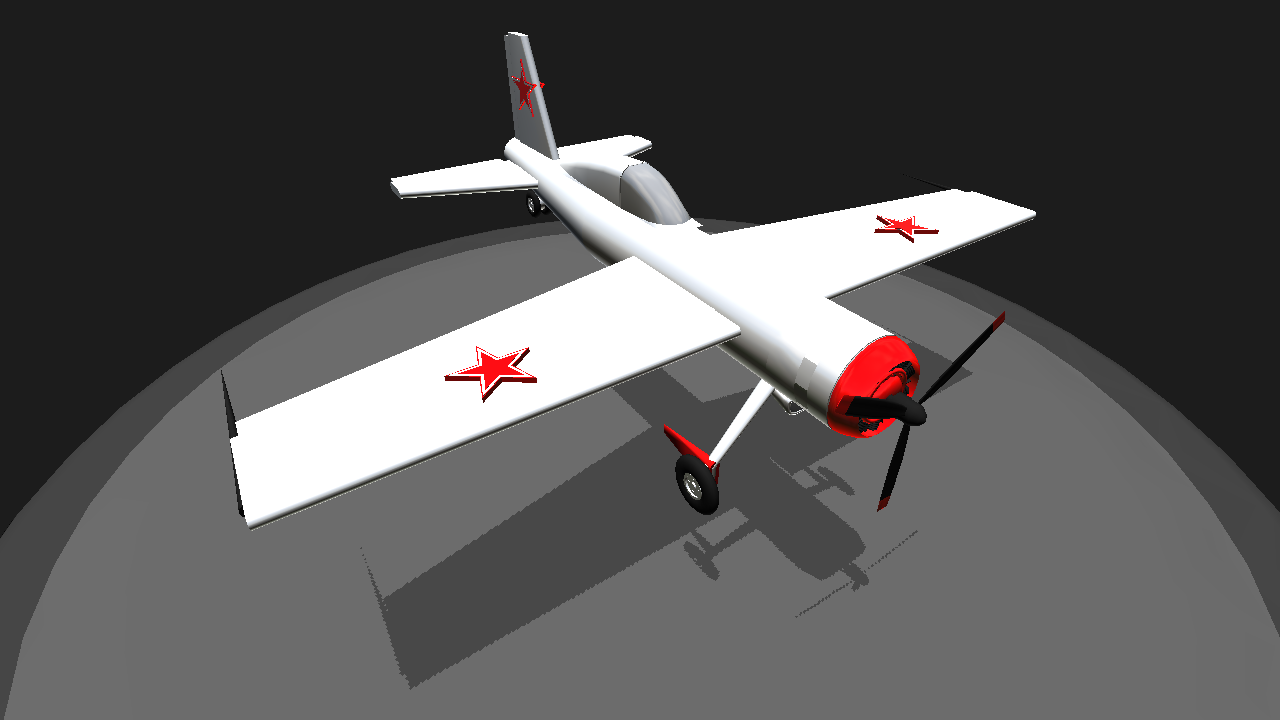 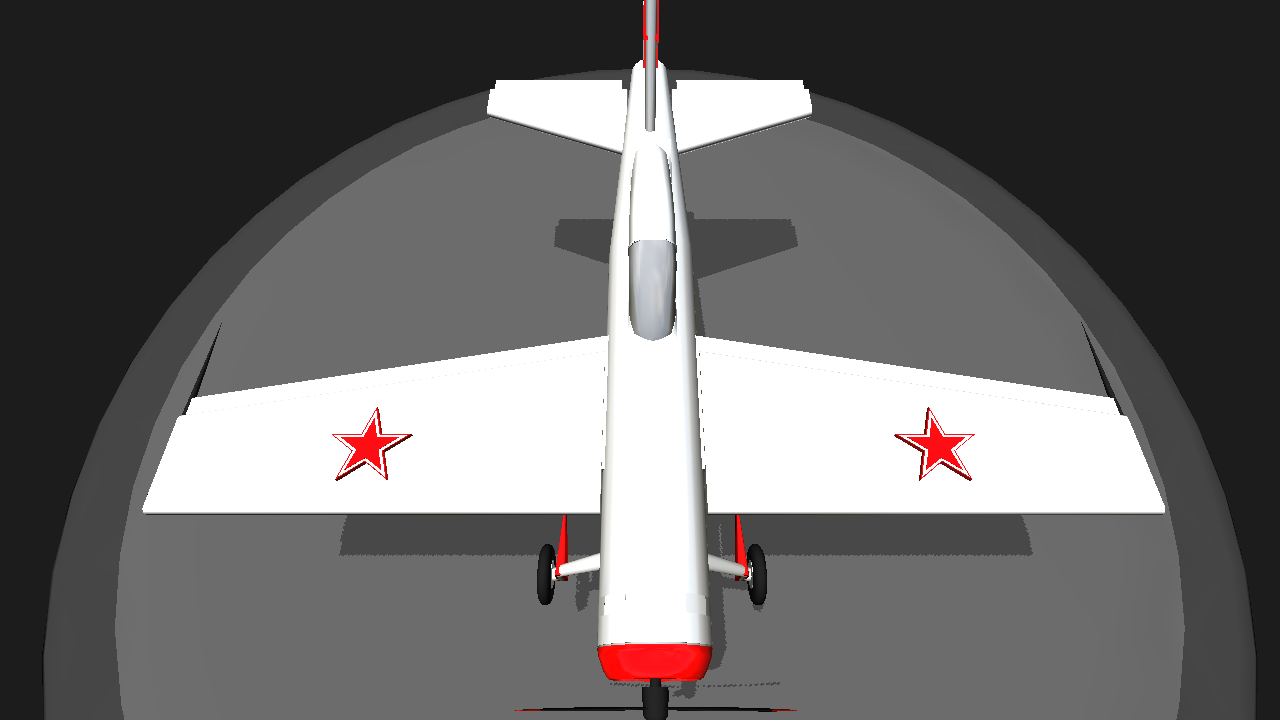 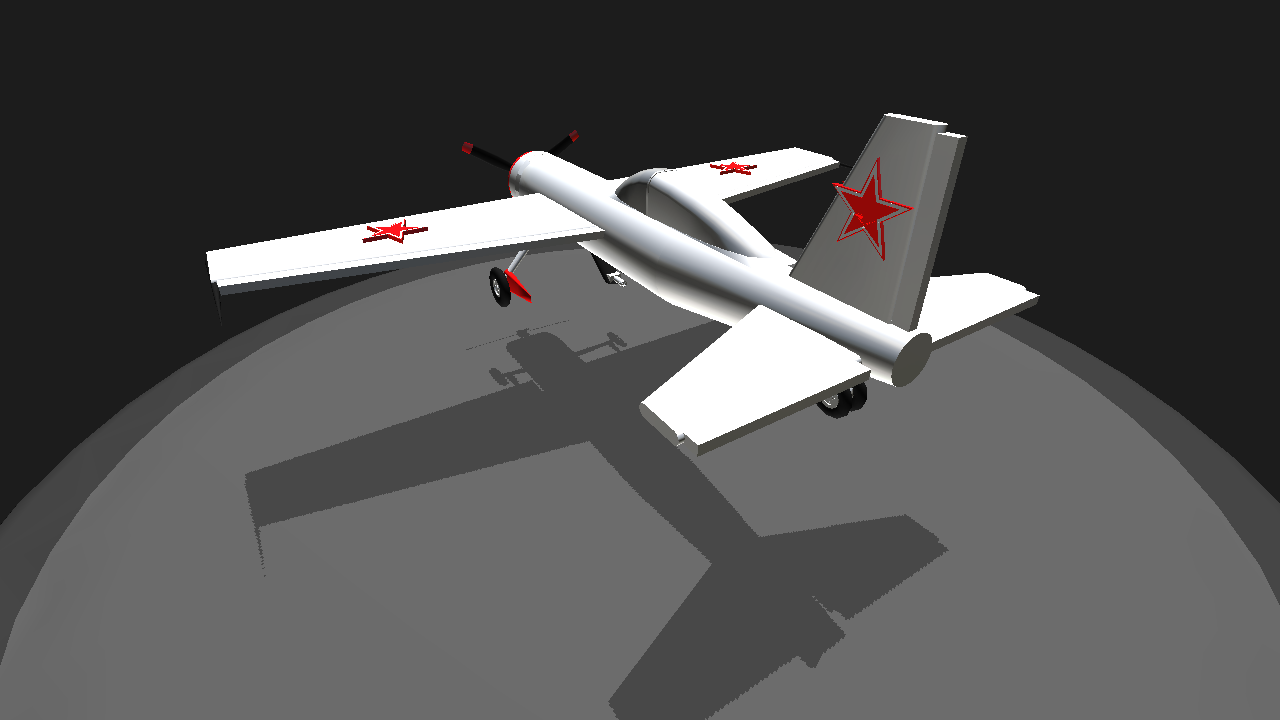 Manufactured by Knights Of Ren Industries. The Sukhoi Su-31!

The Sukhoi Su-31 is a Russian single-engined aerobatic aircraft designed by Sukhoi as a lighter and more powerful version of the Sukhoi Su-29. The design of the aircraft started in 1991 as a single-seat development of the earlier Sukhoi Su-29 with a more powerful Vedeneyev M14PF engine and new landing gear. The low-wing cantilever monoplane first flew in June 1992 as the Su-29T and the first production aircraft flying in 1994. More Wiki. Thats the entire wiki lol.

This was a fun one! I love making these aerobatic planes, and they're so fun to fly! I decided to revamp my alt. It will now be for cars, while Aerobatic planes will be posted here, on KnightOfRen. That means you wont see much MotorManiac stuff, bc I suck at cars.

VTOL: Flaps
Trim: Trim
Nothing else. Not even gear. 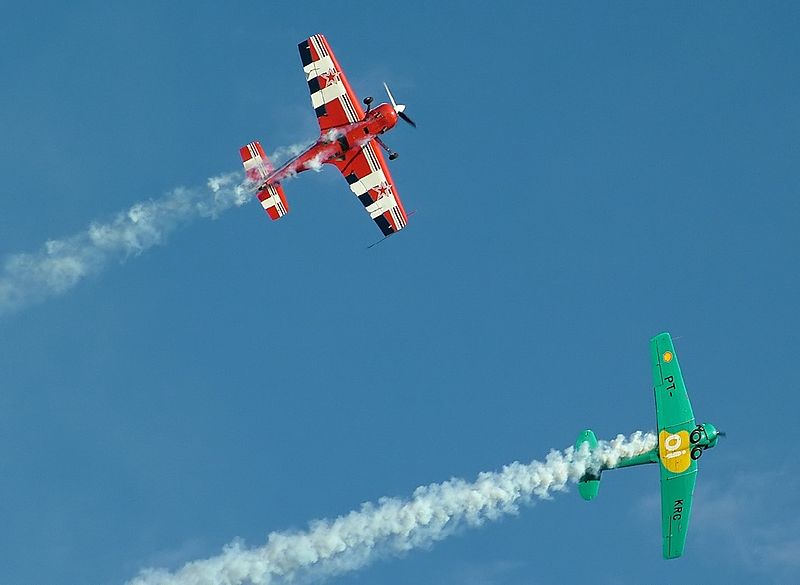 I hope you enjoy my new plane! 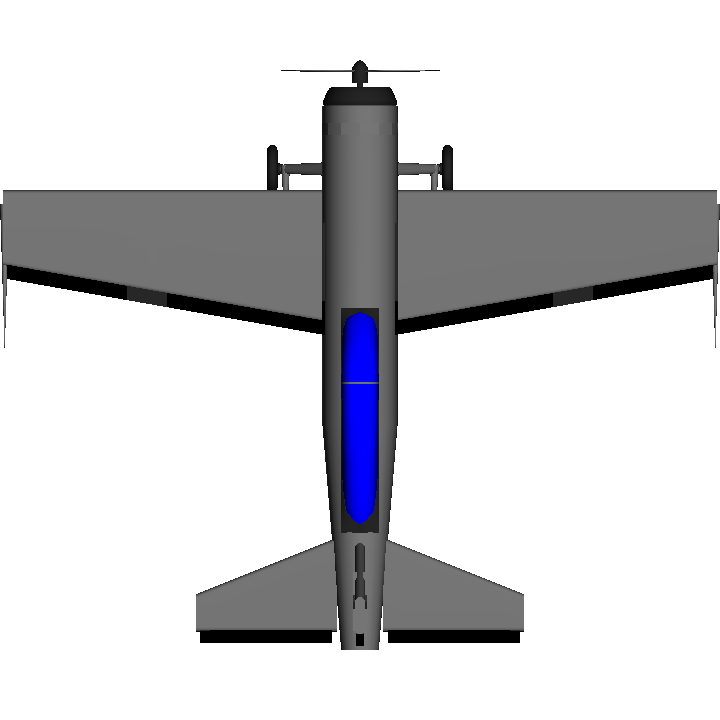 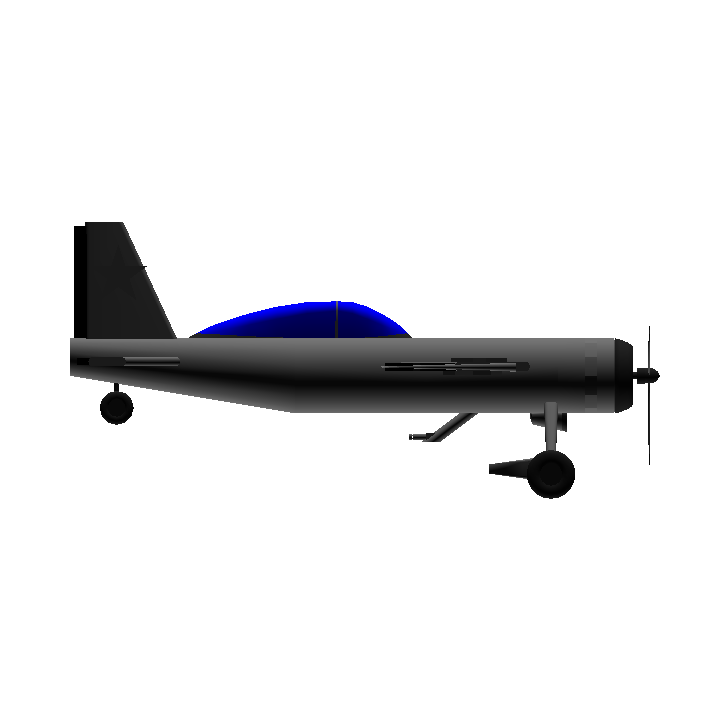 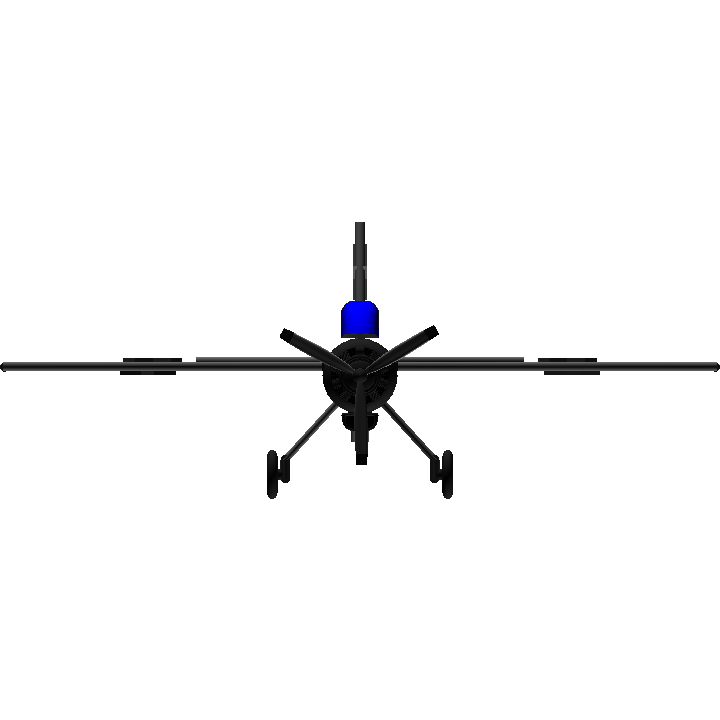