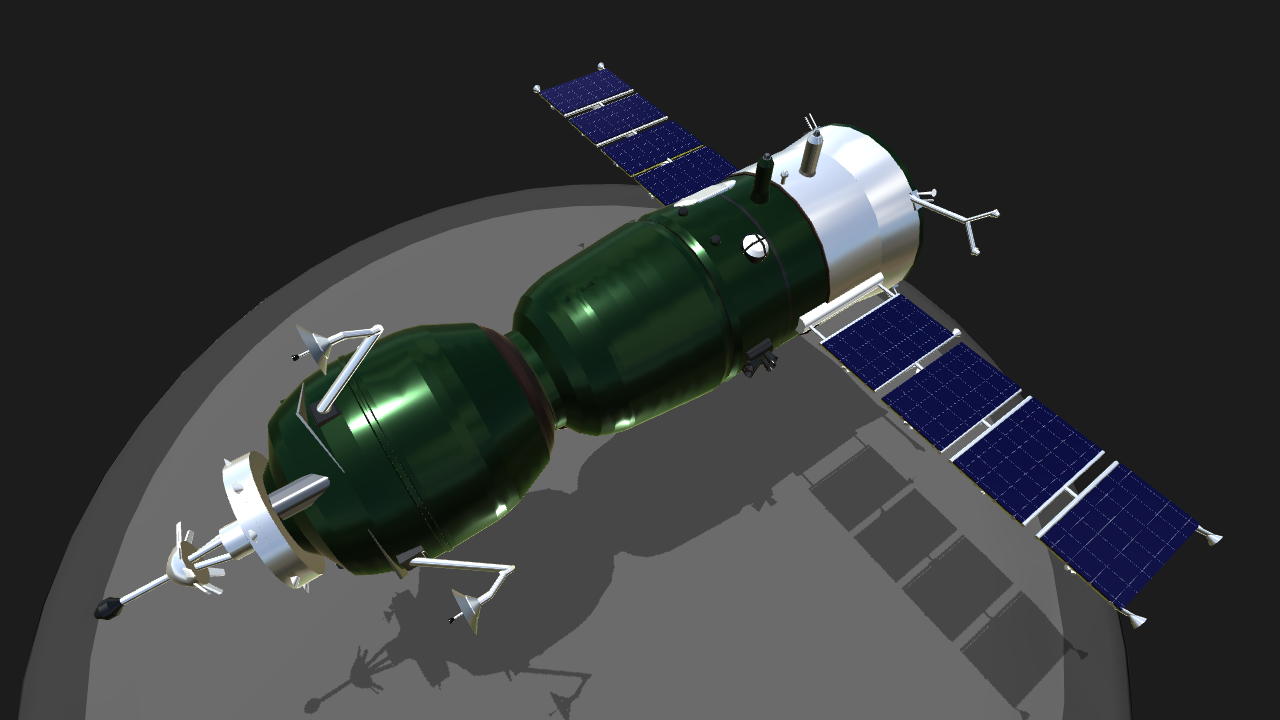 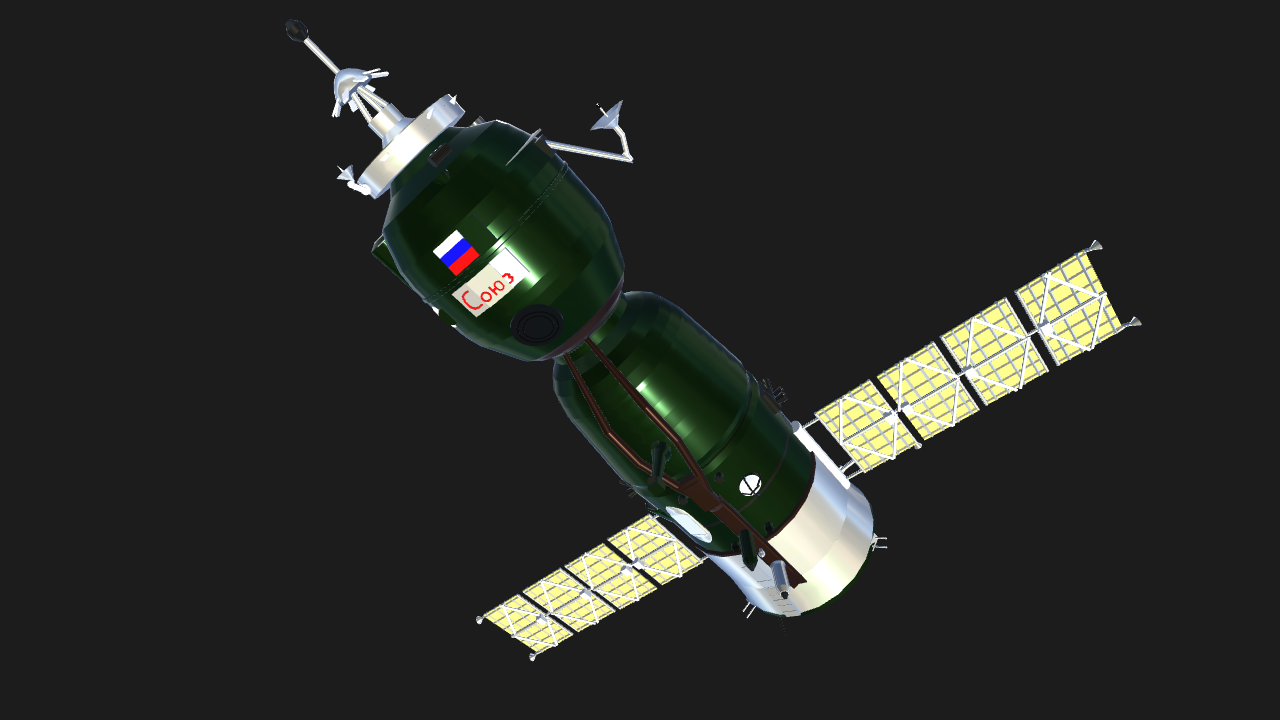 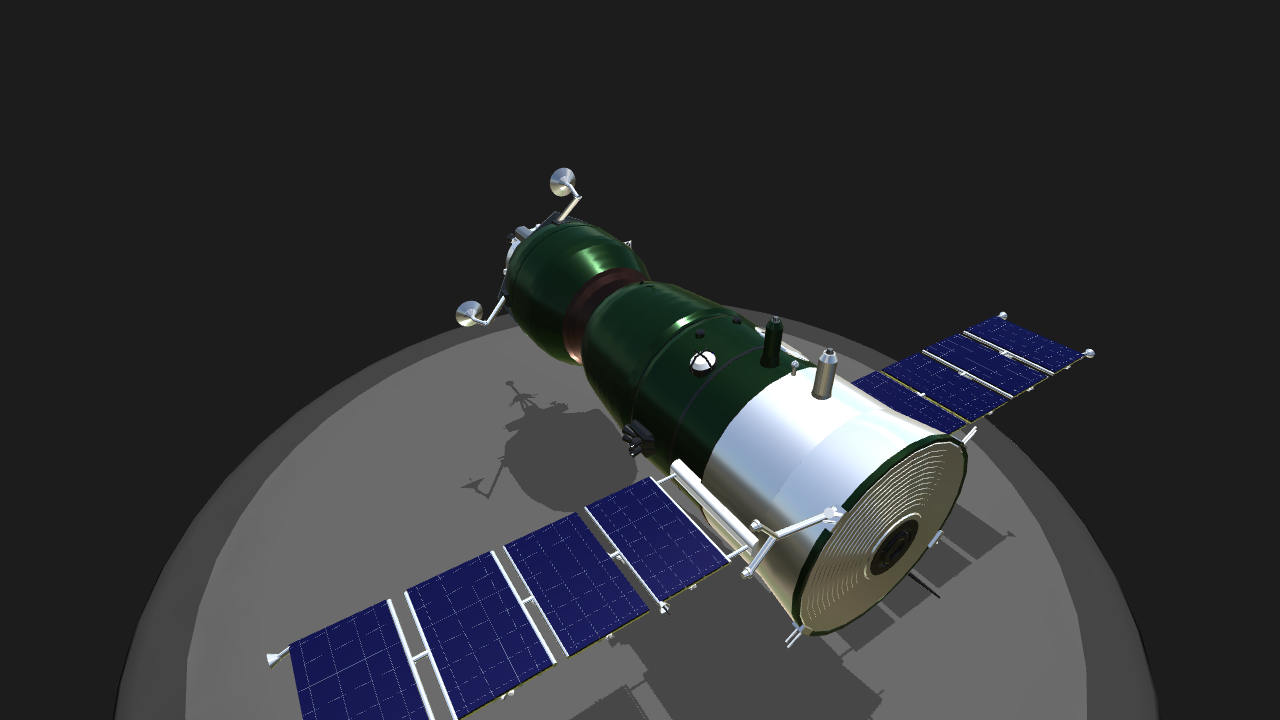 The Soyuz-TMA is a revision of the Soyuz spacecraft, superseded in 2010 by the Soyuz TMA-M. The spacecraft features several changes to accommodate requirements requested by NASA in order to service the International Space Station, including more latitude in the height and weight of the crew and improved parachute systems. It is also the first expendable vehicle to feature a "glass cockpit". Soyuz-TMA looks identical to the earlier Soyuz-TM spacecraft on the outside, but interior differences allow it to accommodate taller occupants with new adjustable crew couches. 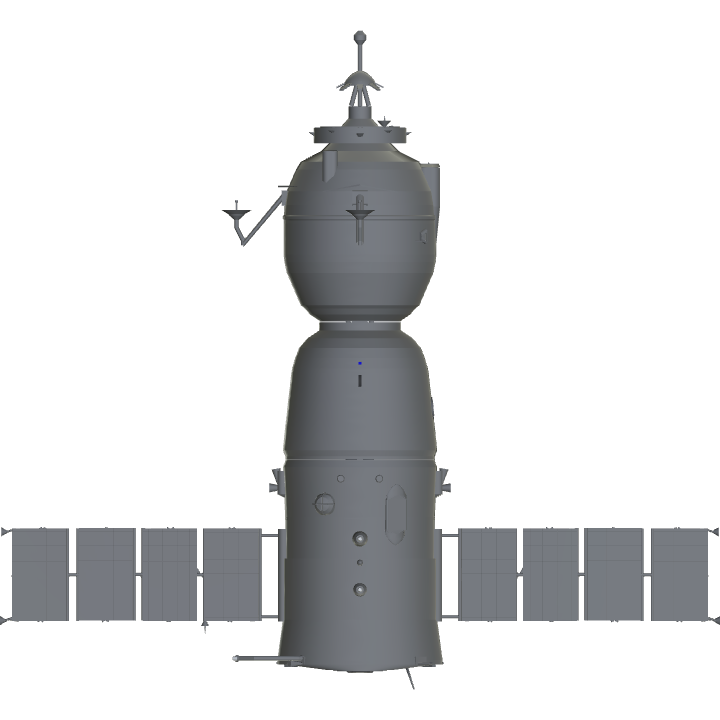 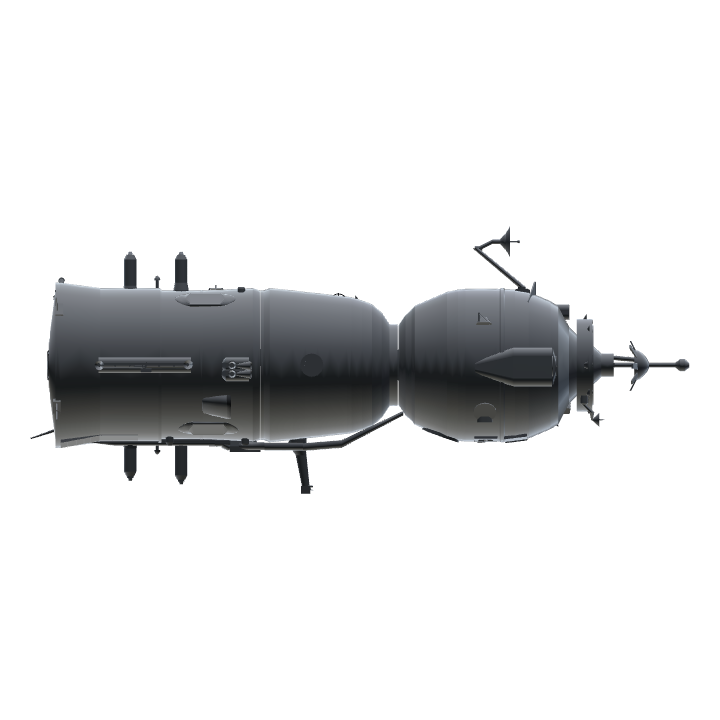 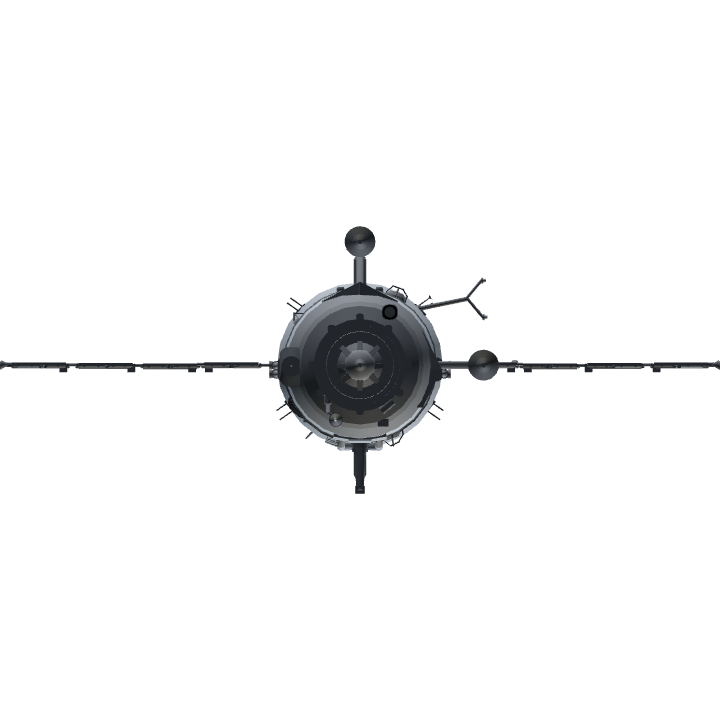