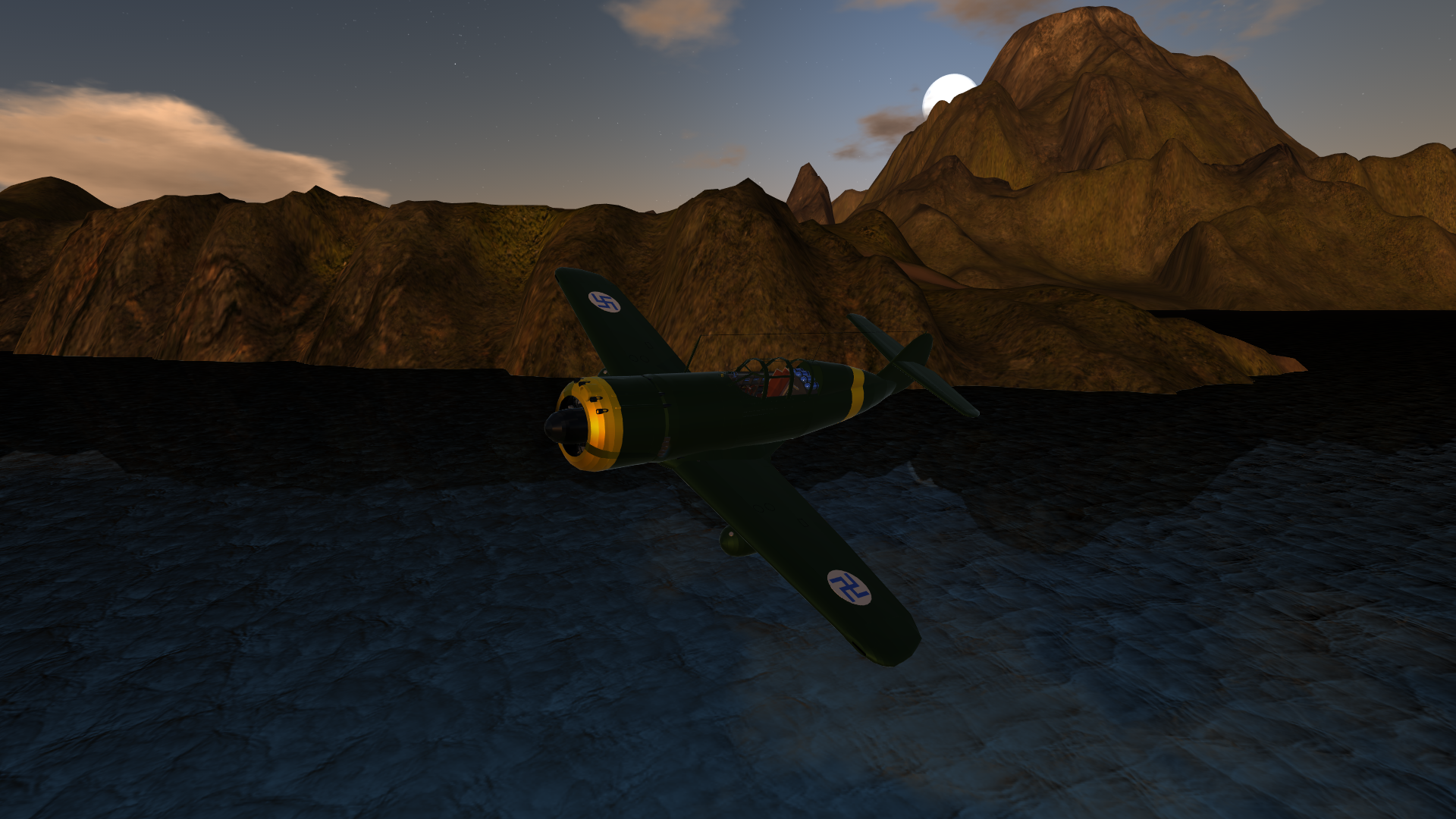 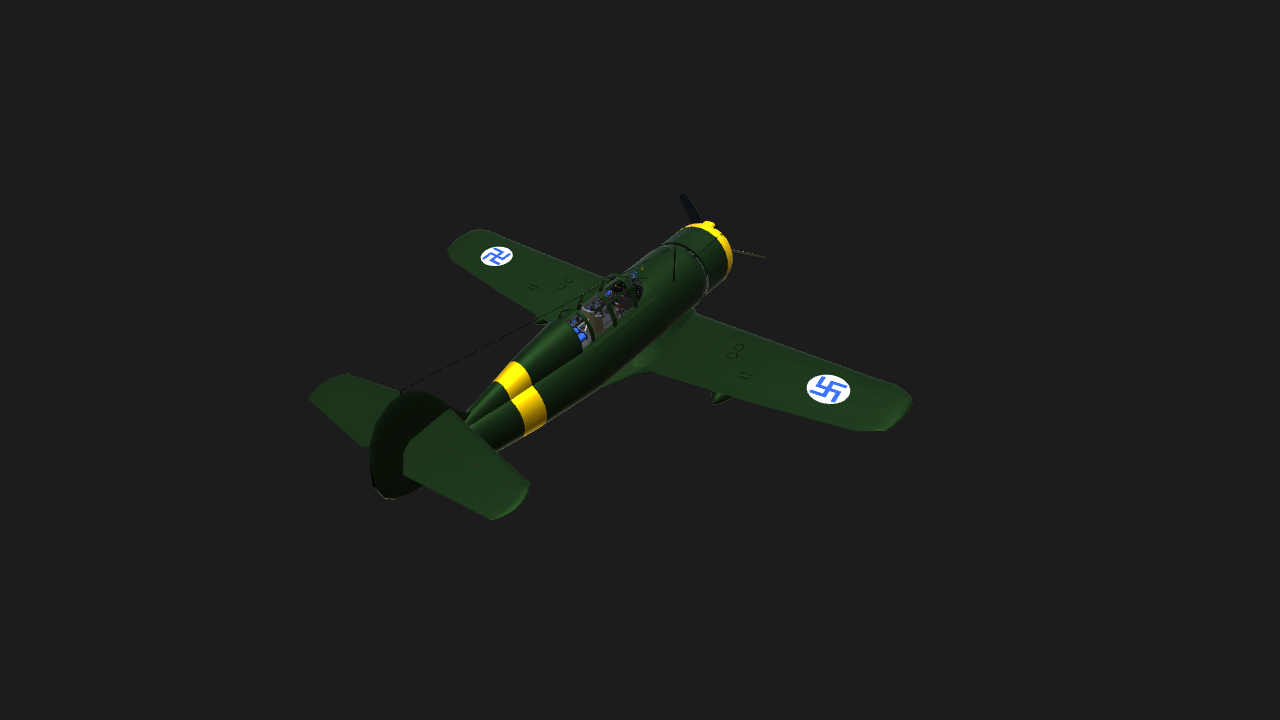 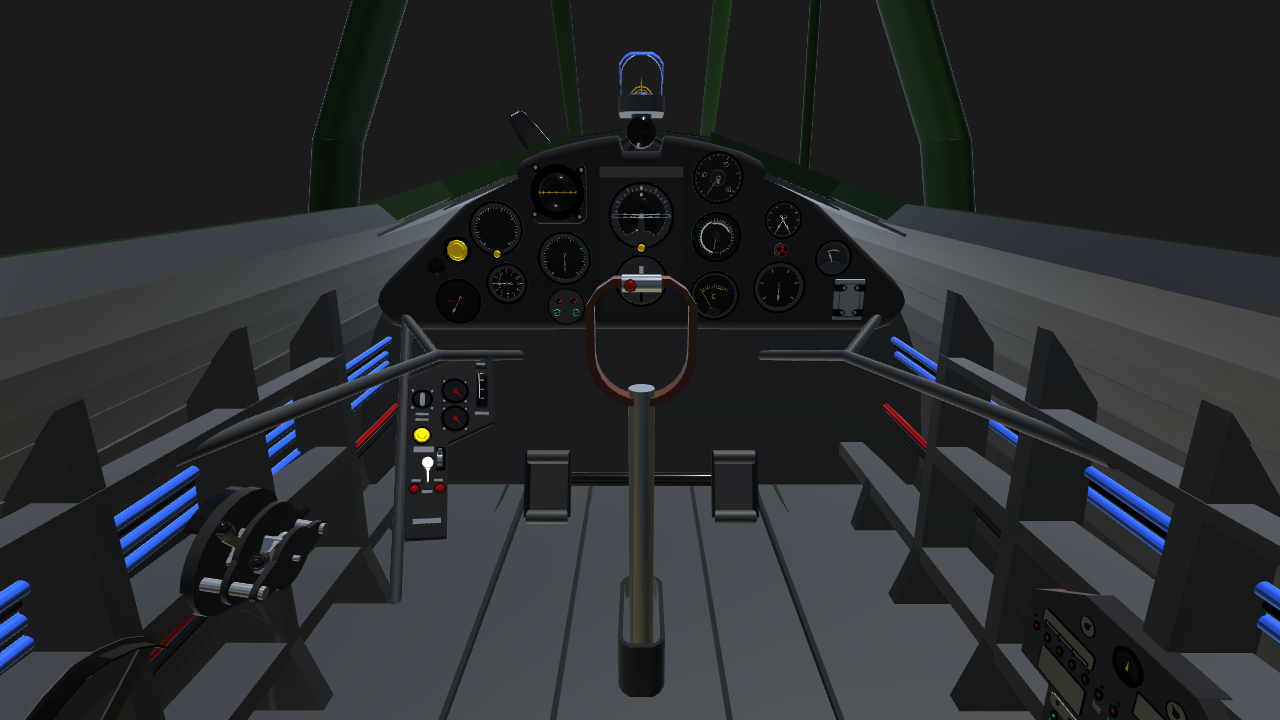 ONE SMALL STEP FOR SALT KIND, ONE GIANT LEAP FOR BAD THUMBNAILS
Hey, one thing before I go showing off this plane there are 2 other planes part of the project. Go here to check them out.

Here is an Updoot button since having at the top is the norm now and Thank you for Upvoting if you choose to : ) !

Due to difficulties obtaining duraluminium, the wings were made out of plywood and the fuselage was metal structure with fabric or plywood coating. The planned Bristol Taurus III engine was not available due to war, so a Pratt & Whitney R-1830 (civil Twin Wasp) was chosen.

The series production version was called Myrsky II. 47 Myrsky IIs were built and together with the Myrsky I version the production amounted to 51 in all.

Why the A6M5, Salt? Because its my first kinda successful plane up against my latest. 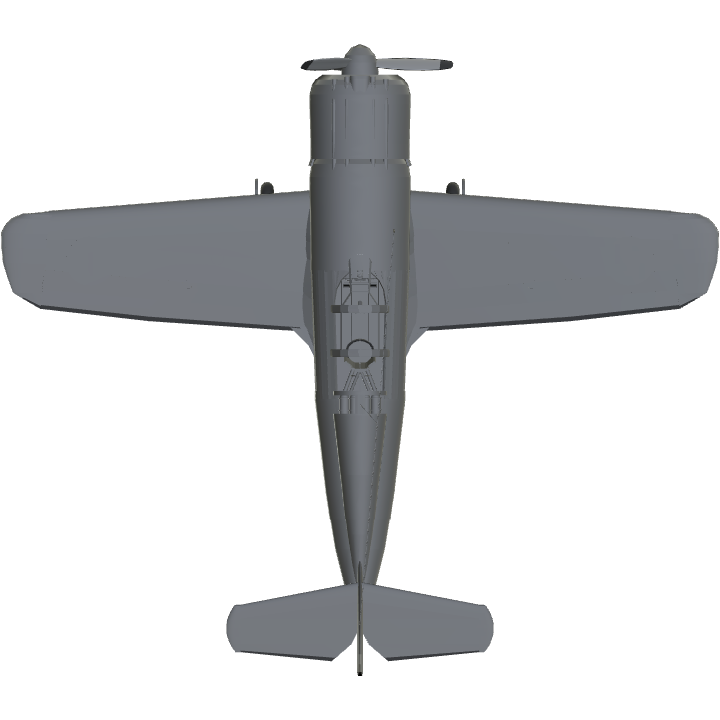 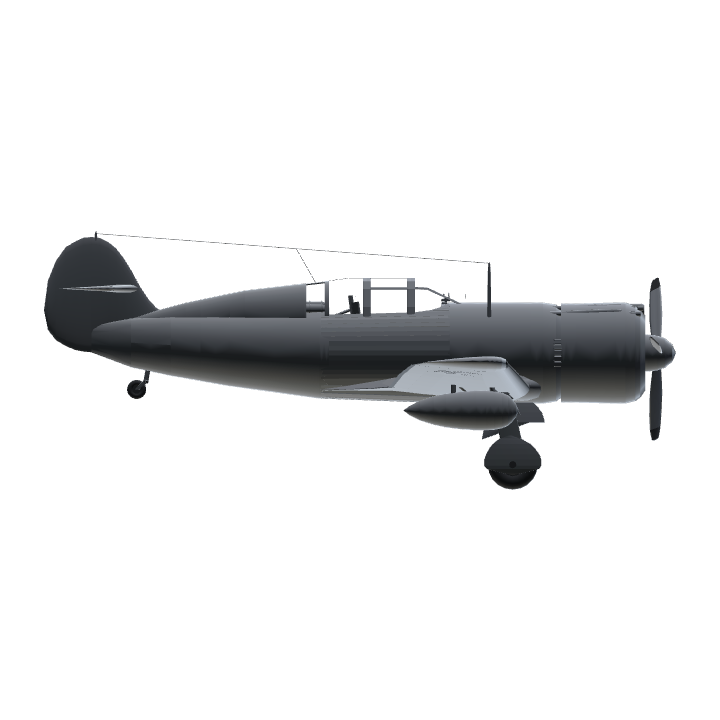 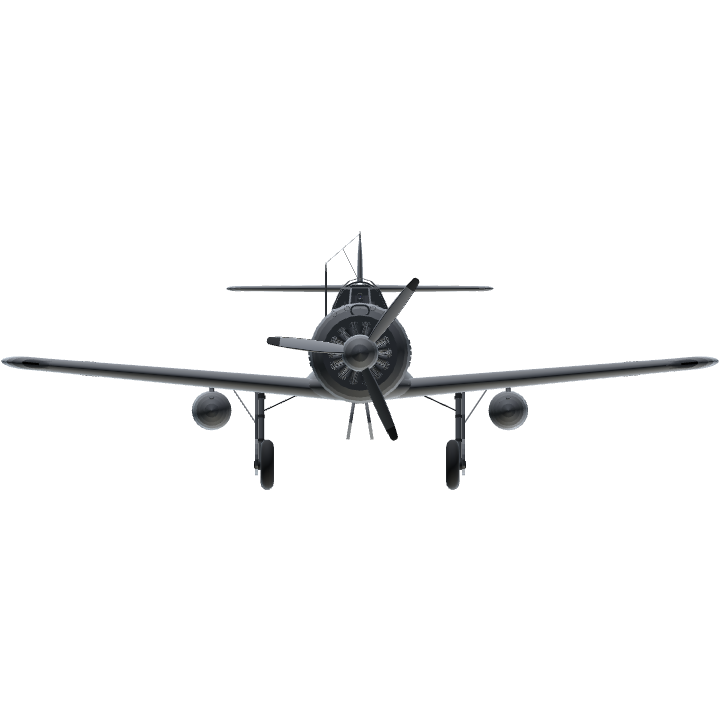