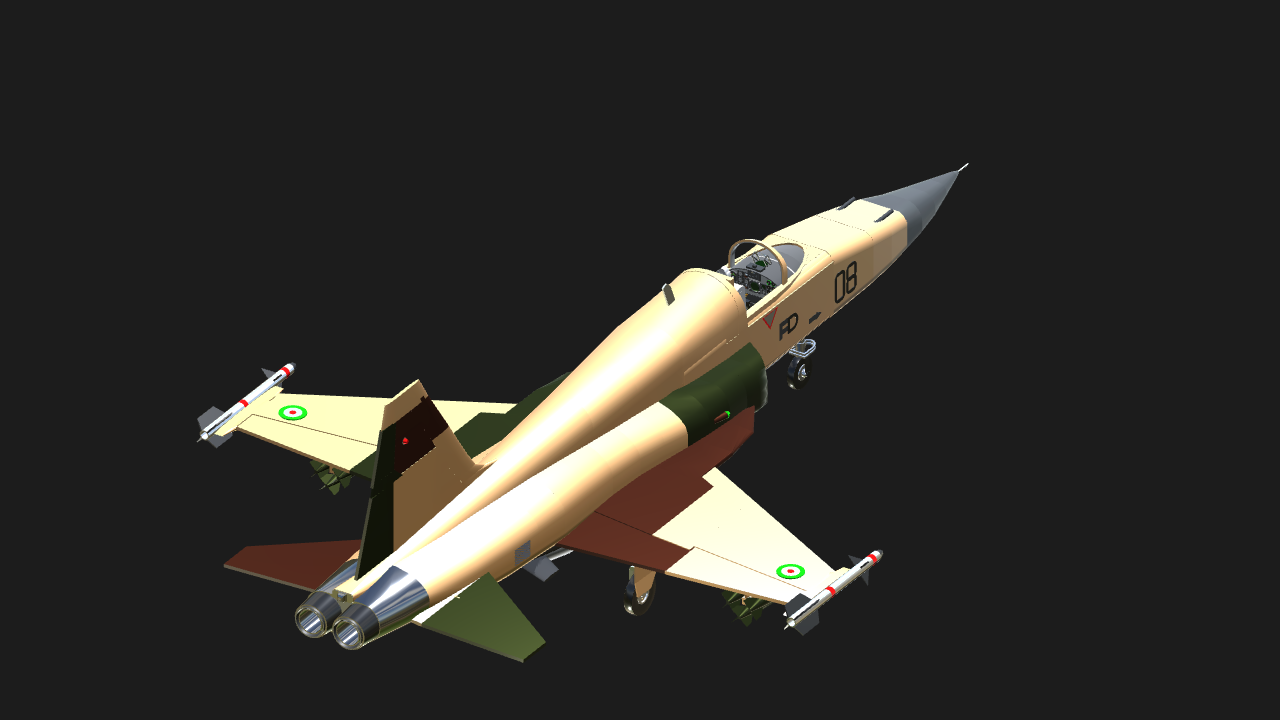 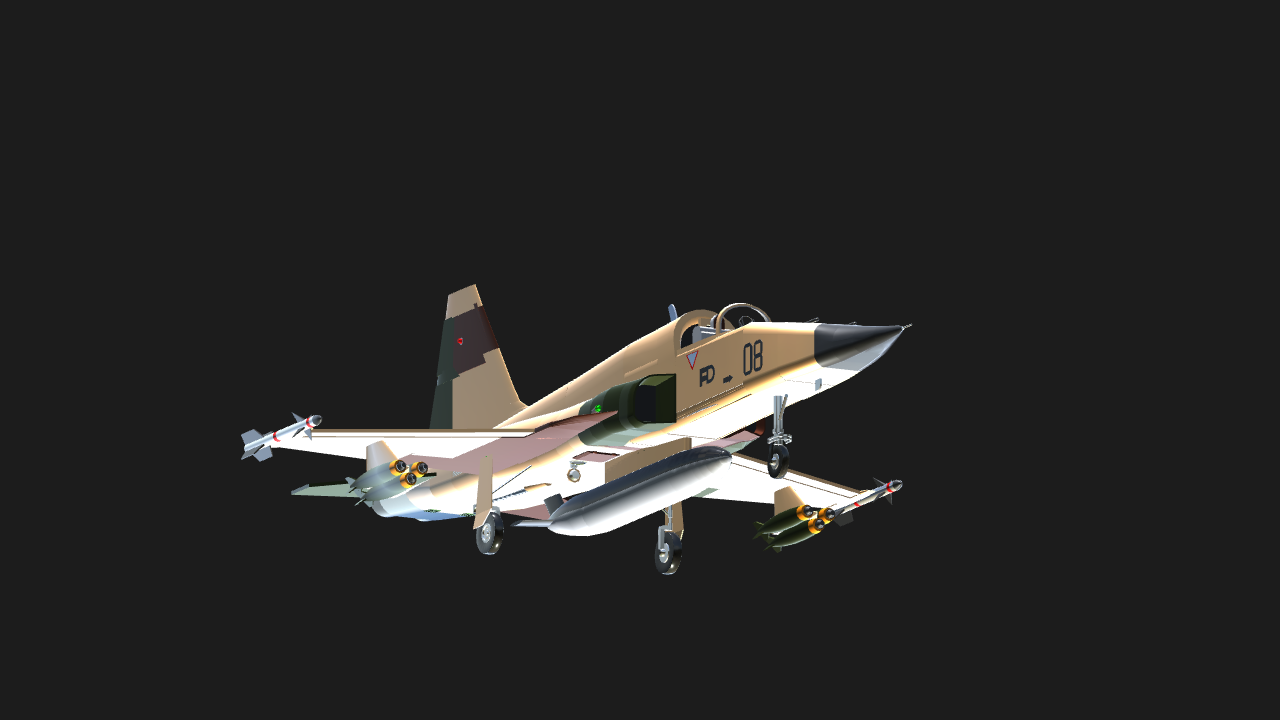 The Northrop F-5A and F-5B Freedom Fighter and the F-5E and F-5F Tiger II are part of a supersonic light fighter family, initially designed in the late 1950s by Northrop Corporation. Being smaller and simpler than contemporaries such as the McDonnell Douglas F-4 Phantom II, the F-5 cost less to both procure and operate, making it a popular export aircraft. The F-5 started as a privately funded light fighter program by Northrop in the 1950s. The design team wrapped a small, highly aerodynamic fighter around two compact and high-thrust General Electric J85 engines, focusing on performance and a low cost of maintenance. Though primarily designed for a day air superiority role, the aircraft is also a capable ground-attack platform. The F-5A entered service in the early 1960s. During the Cold War, over 800 were produced through 1972 for U.S. allies. Though the United States Air Force (USAF) had no need for a light fighter, it did procure approximately 1,200 Northrop T-38 Talon trainer aircraft, which were directly based on the F-5A.

After winning the International Fighter Aircraft Competition, a program aimed at providing effective low-cost fighters to American allies, in 1970, Northrop introduced the second-generation F-5E Tiger II in 1972. This upgrade included more powerful engines, higher fuel capacity, greater wing area and improved leading edge extensions for better turn rates, optional air-to-air refueling, and improved avionics including air-to-air radar. Primarily used by American allies, it remains in US service to support training exercises. It has served in a wide array of roles, being able to perform both air and ground attack duties; the type was used extensively in the Vietnam War.[4] A total of 1,400 Tiger IIs were built before production ended in 1987. More than 3,800 F-5s and the closely related T-38 advanced trainer aircraft were produced in Hawthorne, California.[5] The F-5N/F variants are in service with the United States Navy and United States Marine Corps as adversary trainers.[6] Approximately 500 aircraft were in service as of 2014.[7][N 1]

The F-5 was also developed into a dedicated reconnaissance version, the RF-5 Tigereye. The F-5 also served as a starting point for a series of design studies which resulted in the Northrop YF-17 and the F/A-18 naval fighter aircraft. The Northrop F-20 Tigershark was an advanced variant to succeed the F-5E which was ultimately canceled when export customers did not emerge. 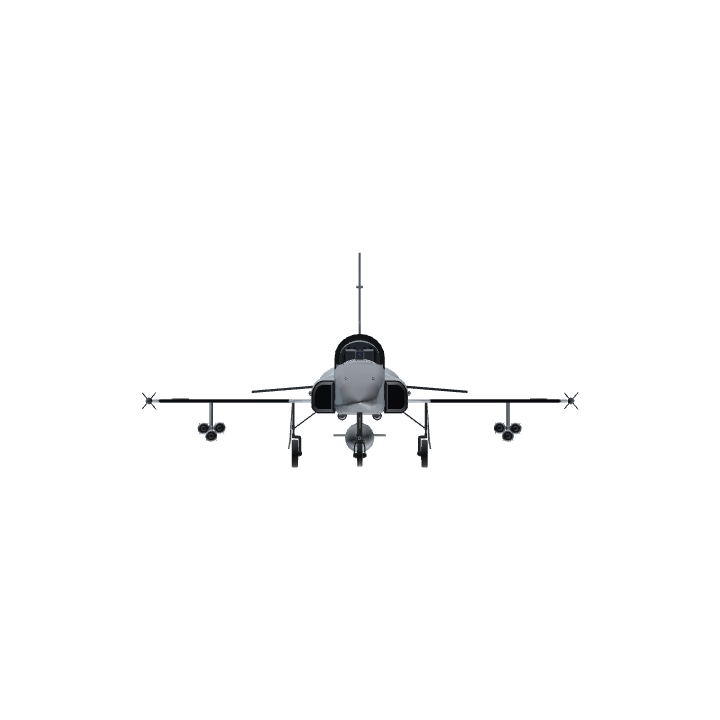