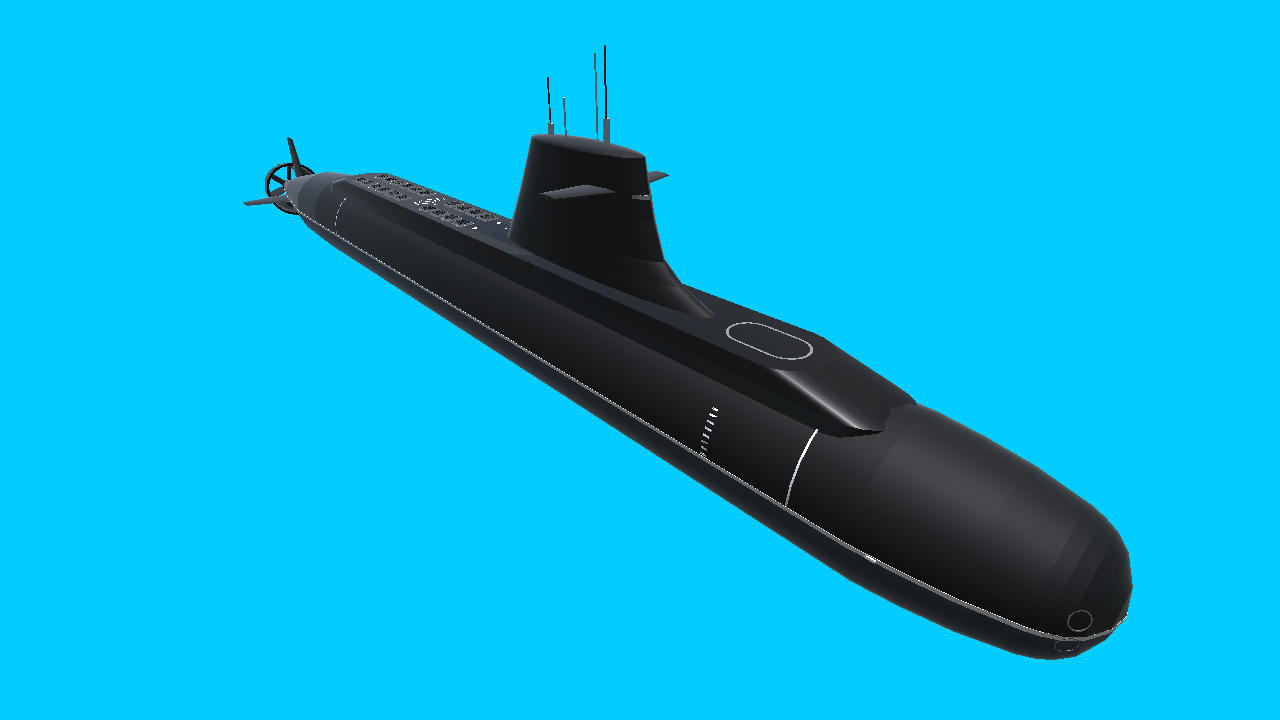 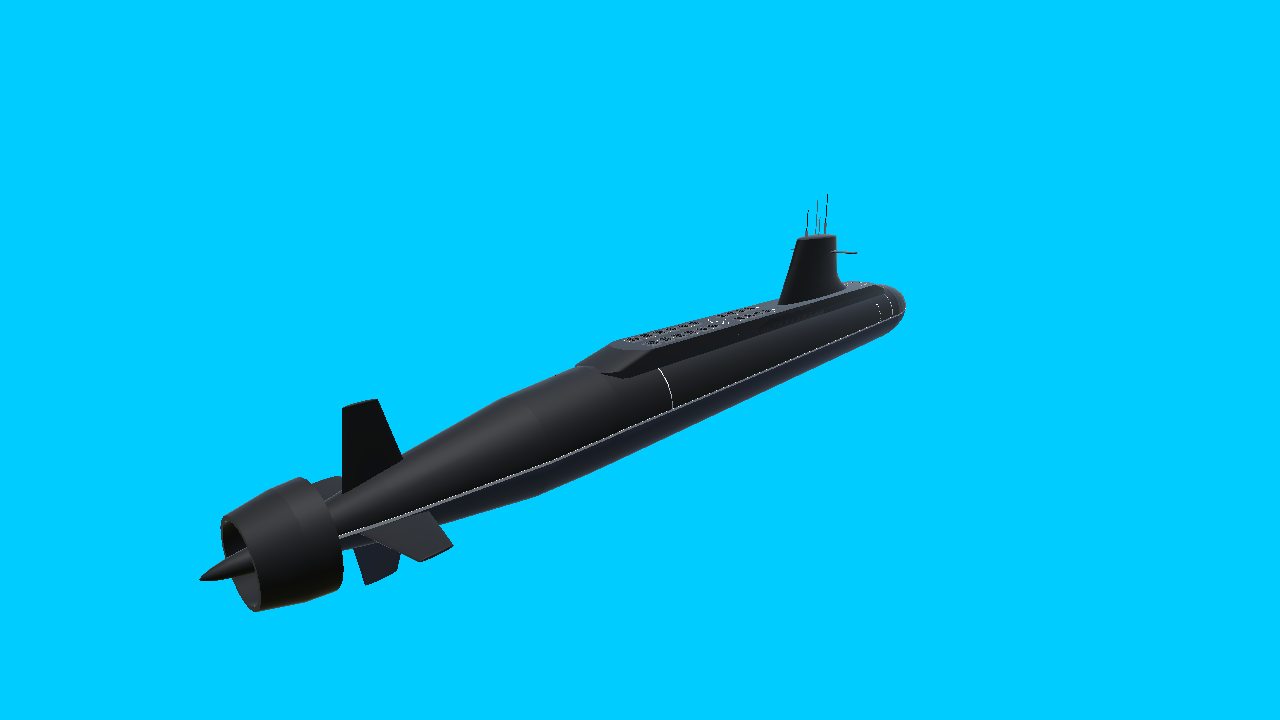 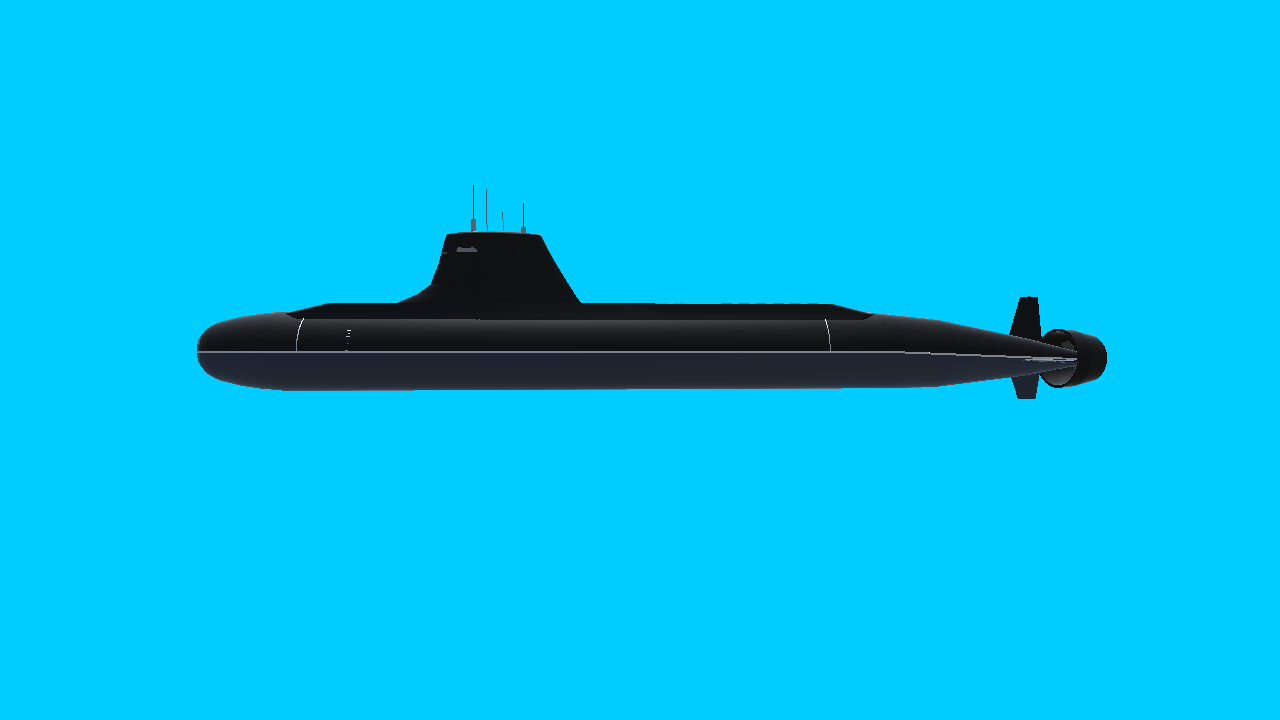 The Roman Kennedy is an class of nuclear submarine projected to accomplish the two most important roles of modern submarines: Be capable of attack other vessels, while being able to operate SLBMs. The project was proposed in 2015, and the contraction of the first ship was started later in the same year. The RNN Roman Kennedy ( SSBN-01 ) is the first ship of the class, being capable to deliver up to 8 SLBMs, or 20 cruise missiles of any kind, or even mixed formations of 4 SLBMs and 10 cruise missiles. Its maximum dept is -1600ft ( unfortunately, it doesn't dive in game ), and its maximum speed is 35mph.

The first ship was built in SianTech's Drydock and Shipyard located in Sailor City. The SLBMs and cruise missiles where provided by Härmman Industries. Currently, there are projects to build other 24 submarines of the same class in the following years. The construction of other 9 are undergoing. 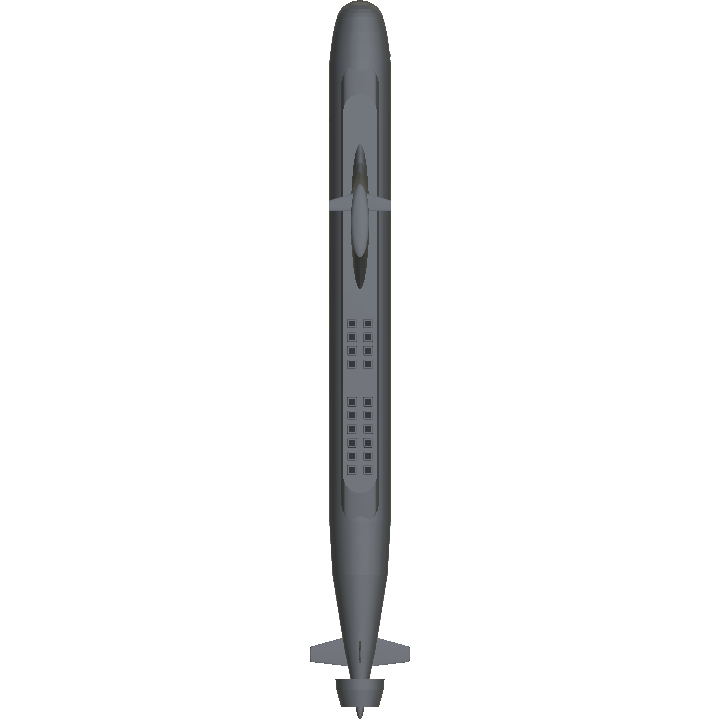 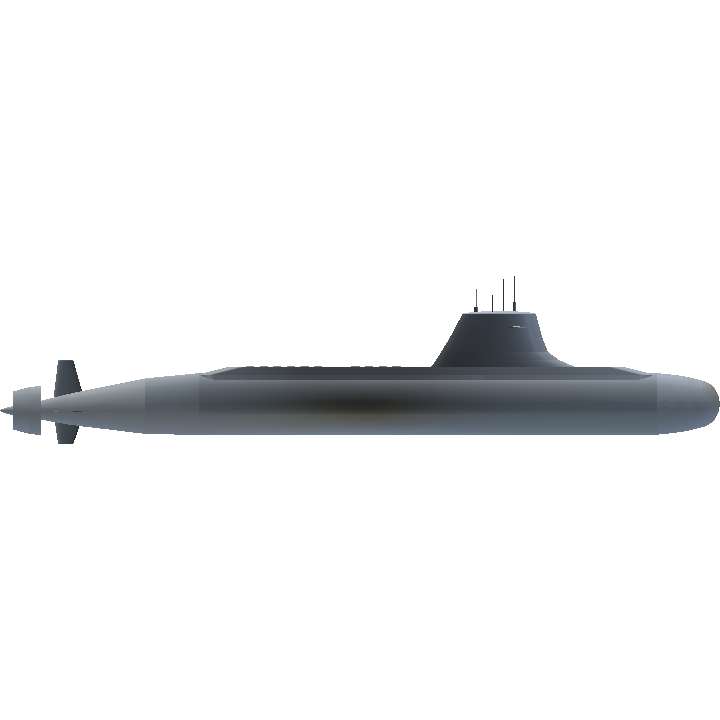 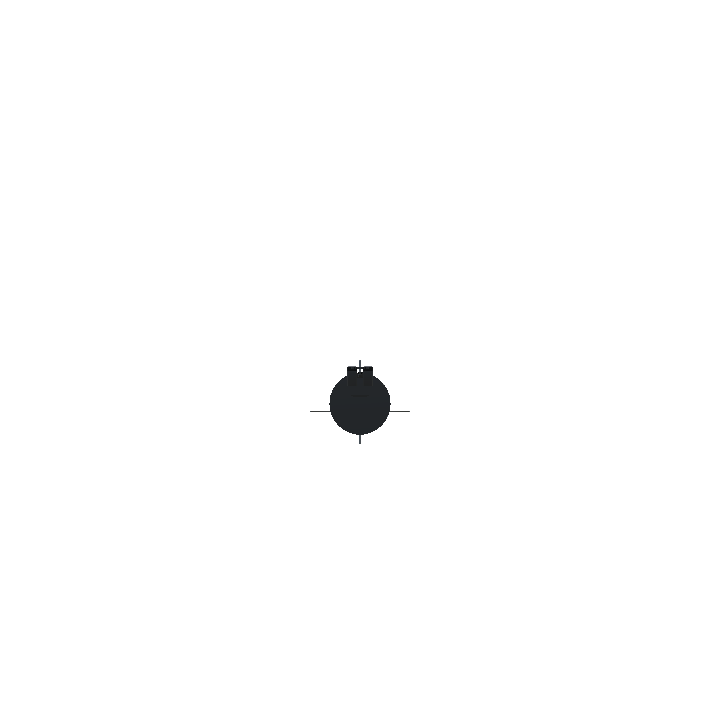