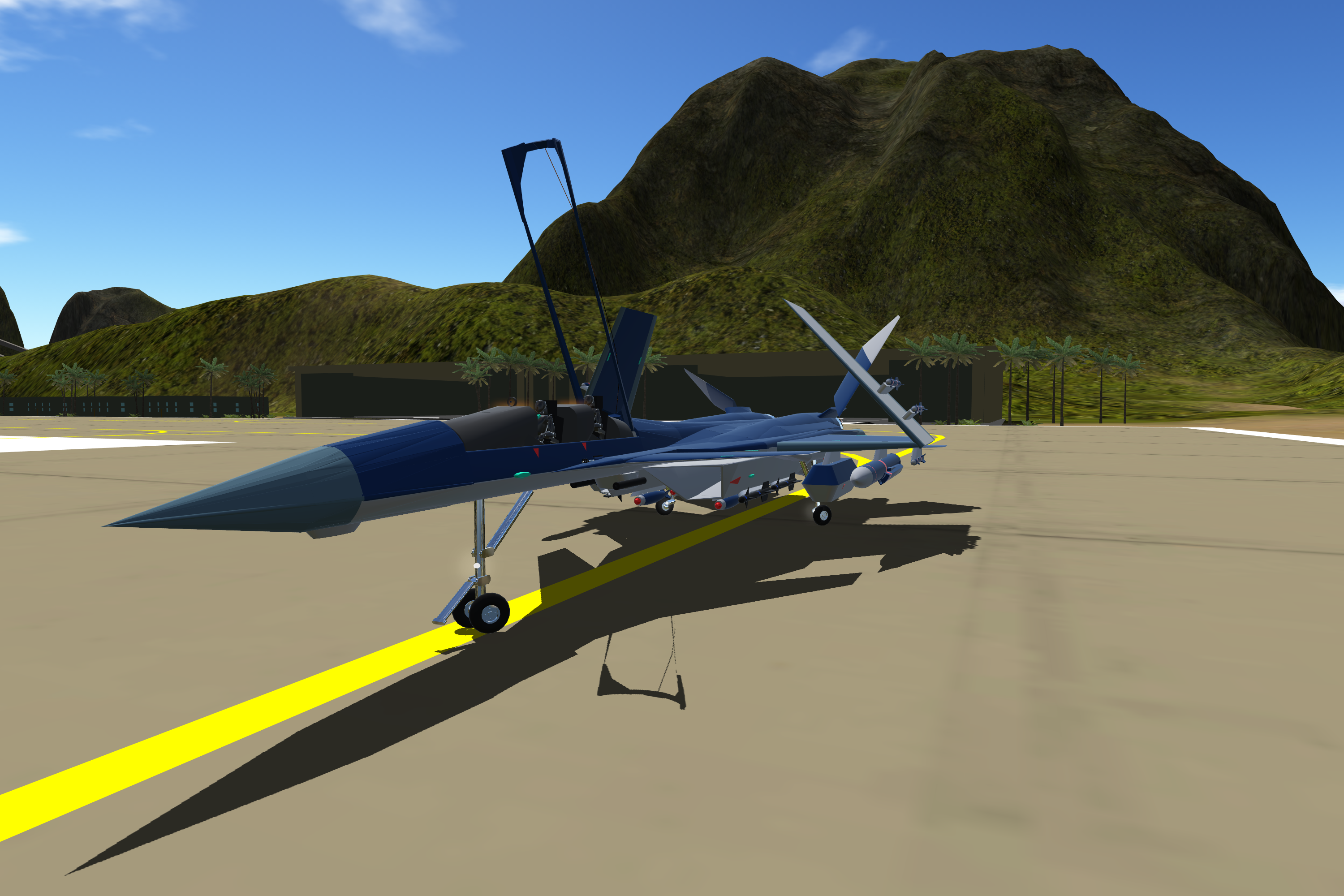 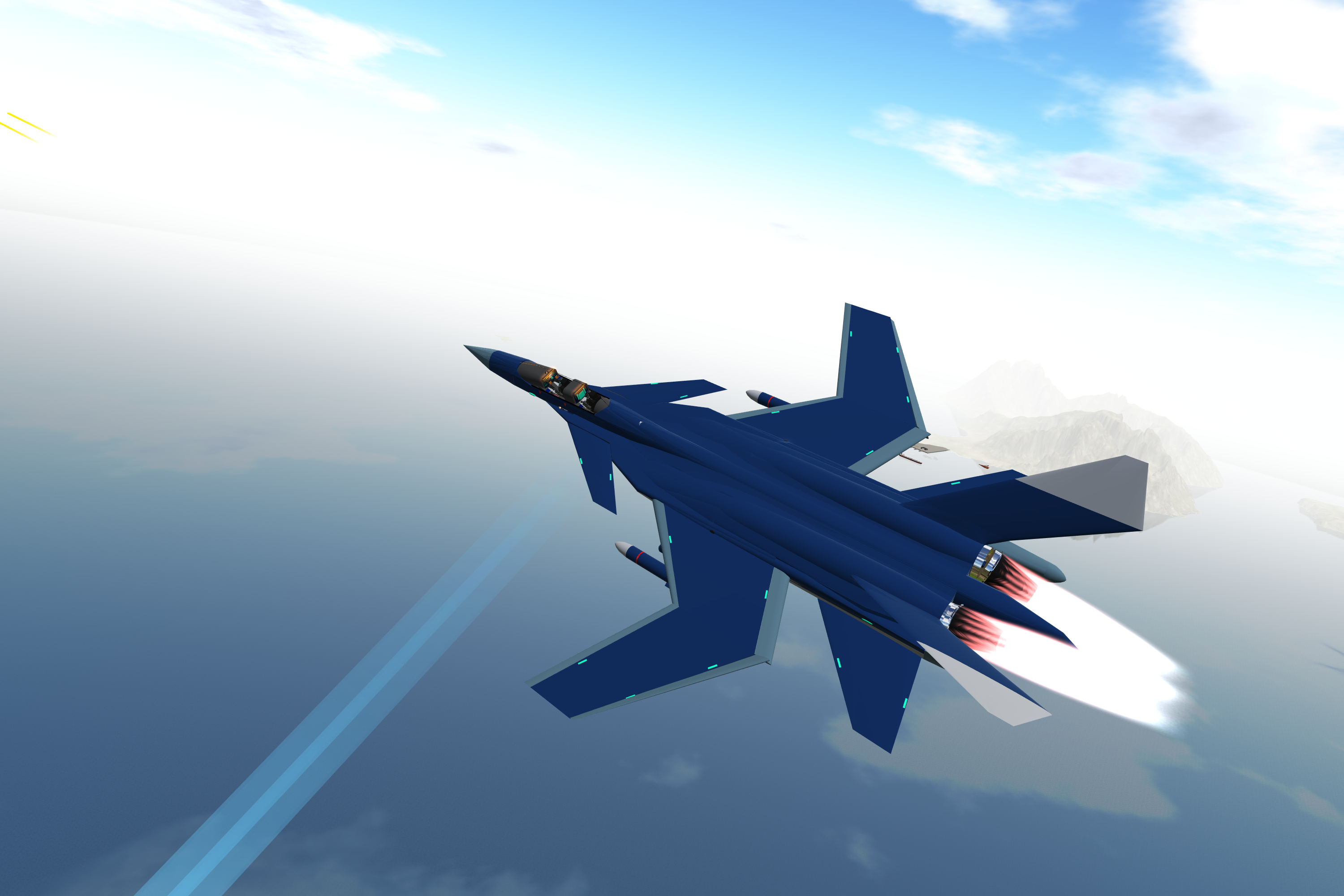 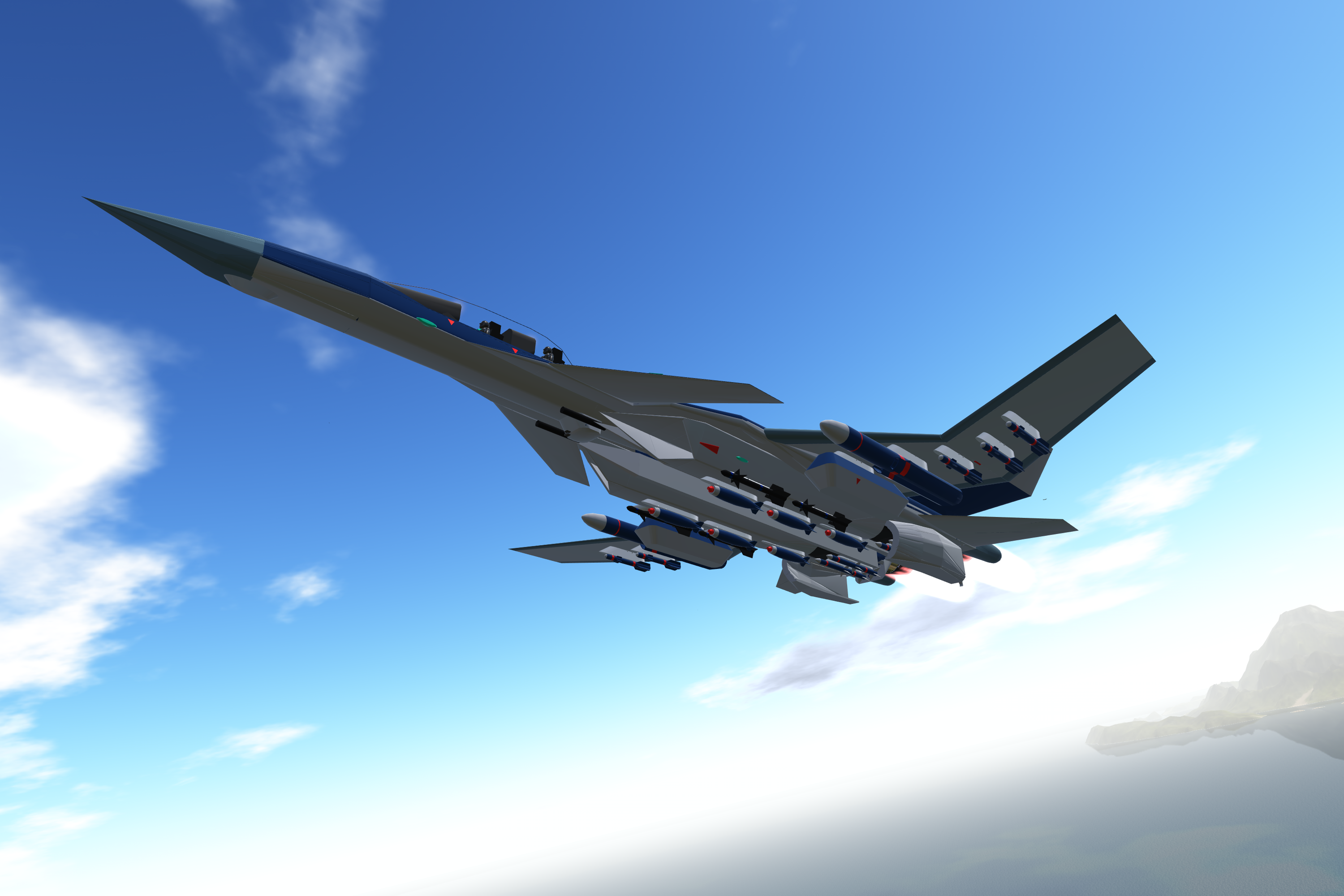 After FPS aviation failed the NATF program, the whole engineering team didn't give up on developing since they found some weakness of the F-42 Ash and MIK F-37 Stealth Shark, and the XFA-2X CrossKnife itself have unbelievable developmental potentials. So they rework on this plane again with better technology they gain while developing some other planes.
Compared to the previous version, the 2.0 XFA-2X focuses more on ground attack purposes since the air superiority missions are given to the RF-44 Angelcats. It can carry 14 standard air to ground missiles, 2 anti ship missiles and loads of bombs. However, this plane is also something you never wanna mess up with during a dog fight thanks to its great maneuverability. And the most attractive thing of this plane is it has a pair of electro-magnetic-launchers and a laser turret underneath the aircraft making it a true Grim-Reaper of all types of targets

1 for hook
2 for weapon bay
3 for parachute
4 for turret movement (Roll and Pitch control it)
5 activate lasers
6 EML
7 lights
8 trun it off before flight
Trim is ESSENTIAL
Not suggested to make extreme moves when turret and lasers are activated
unit cost: 240,000,000

1, CrossKnife is a kind of cold weapon used by Grim Reapers in traditional folk tales of the Holy Kingdom of Saint Siegfried(SPMRP redacted)
2, The paint job is based off the Mitsubishi F-2 “Viper Zero” 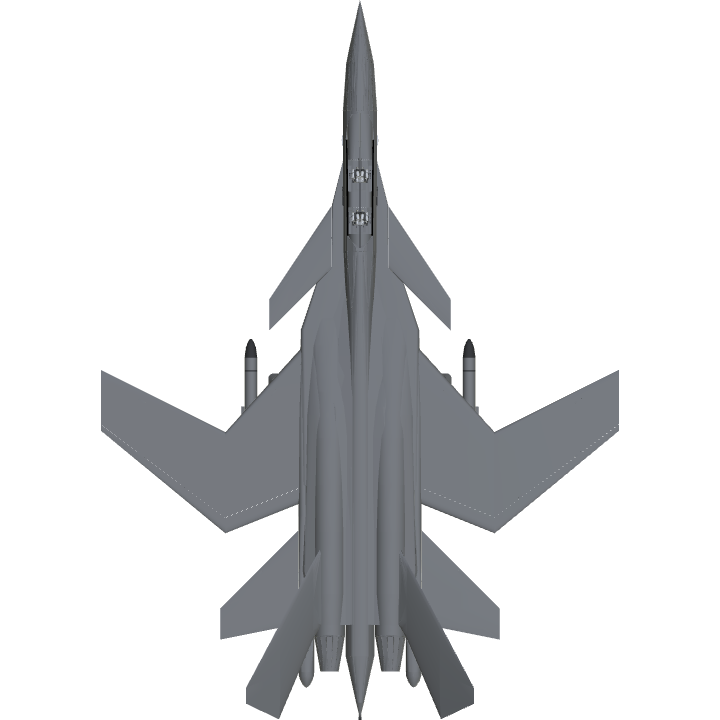 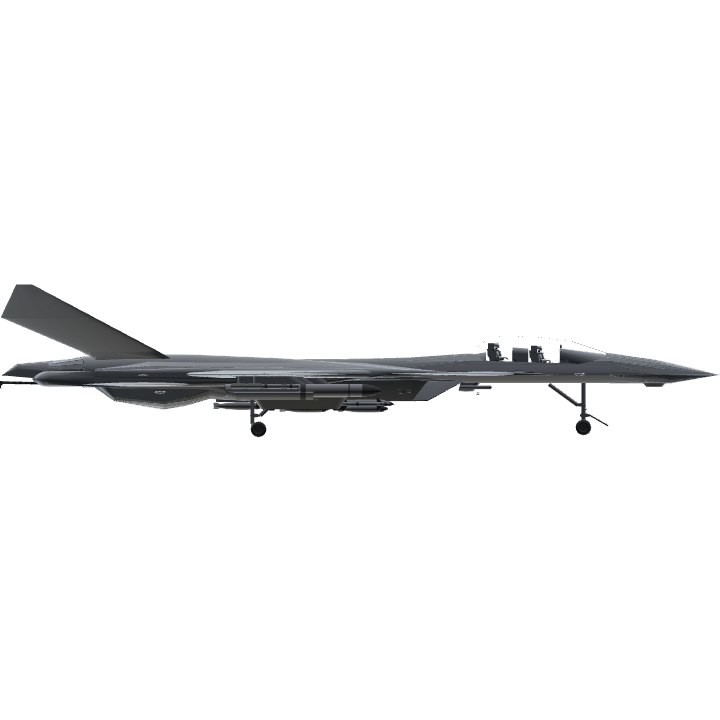 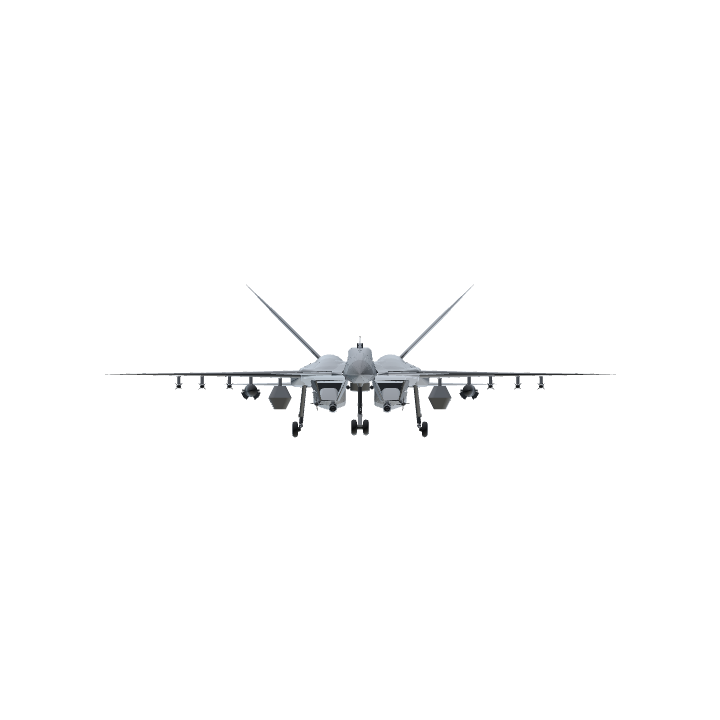