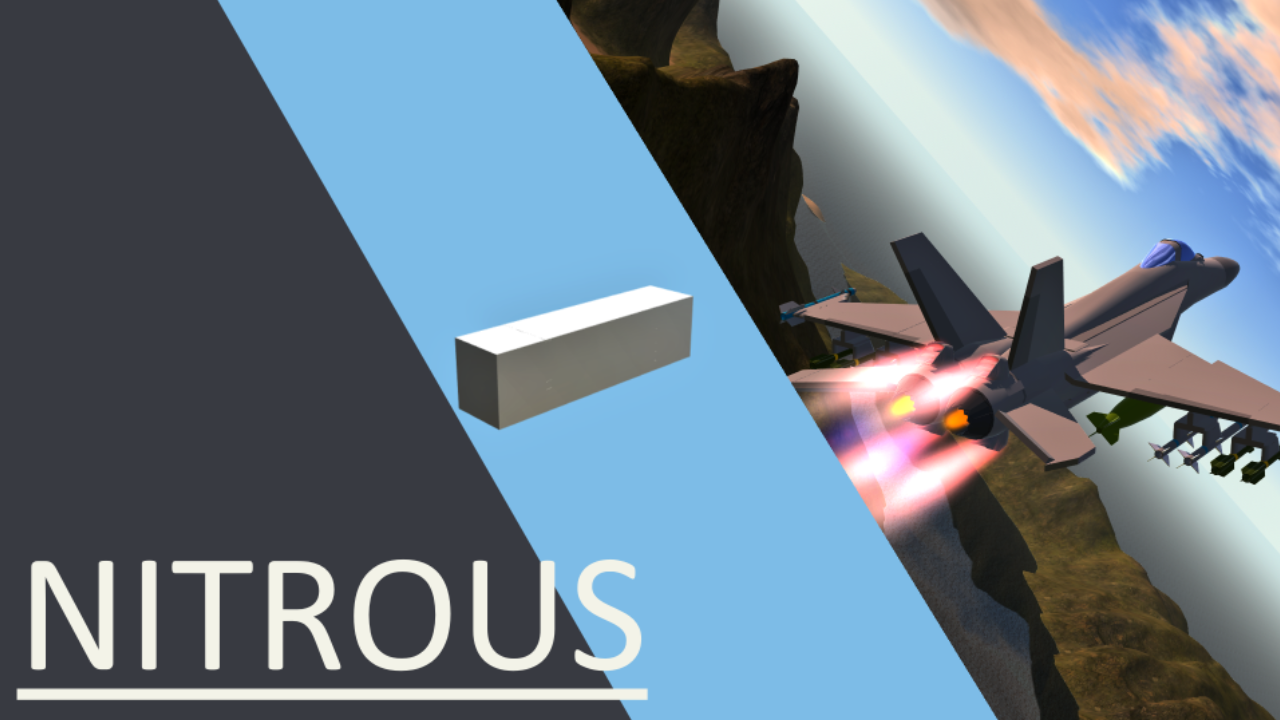 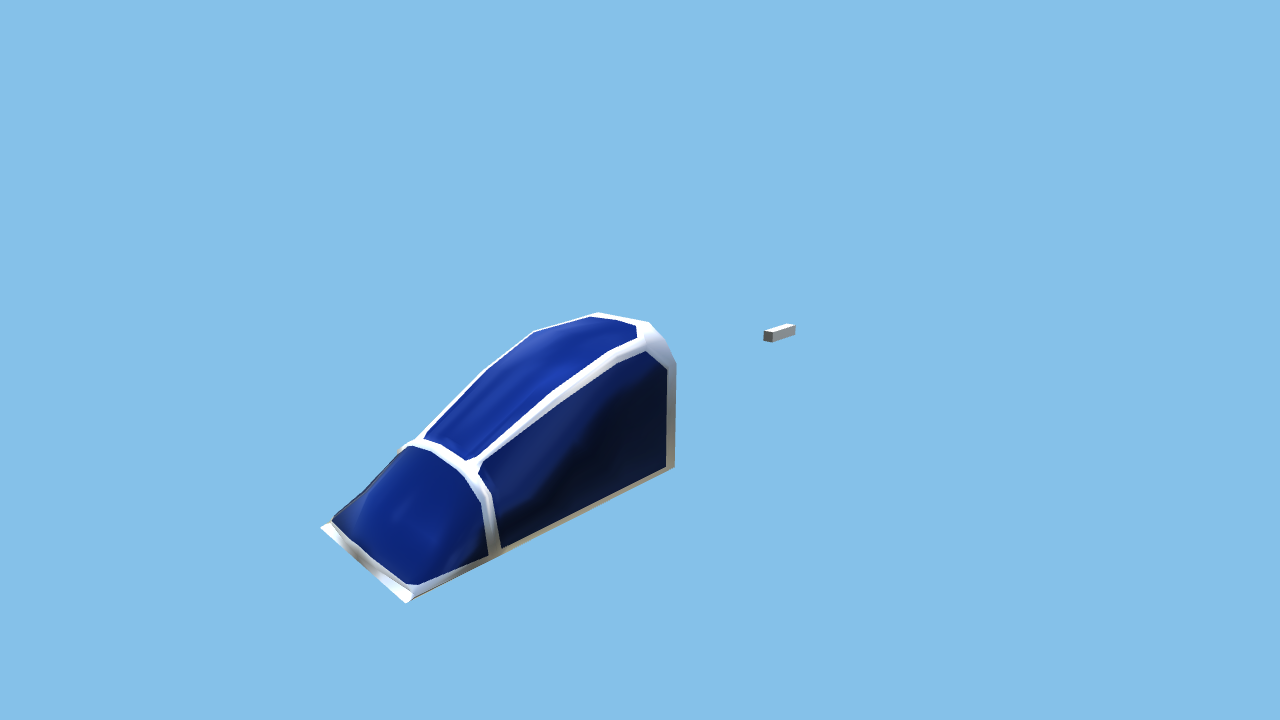 The one time use nitro system I showed off in my big Teaser post a while back, I'll release everything eventually I promise!
No credit is needed if you use this, I won't hold it over your head that you used a detacher entire and a couple blocks

This works by breaking a vtol engine with a detacher delay, which I've shrunk down into a small capsule.
The system may sound finicky on paper, it's proved to be surprisingly reliable even at high speeds.

There are still some limiting factors, for example your vehicle has to be reasonably stable, no "exploding half way to oblivion" and still expecting the nitro to work properly, you'll also need to make sure the internals don't attach to your plane when adding it.
Doing it like this does the trick

will activate the nitrous

I've found it can be used for a variety of things such as:

also thank you to Booang and that "Minecraft power ranger" guy, for helping me with the image clicky links